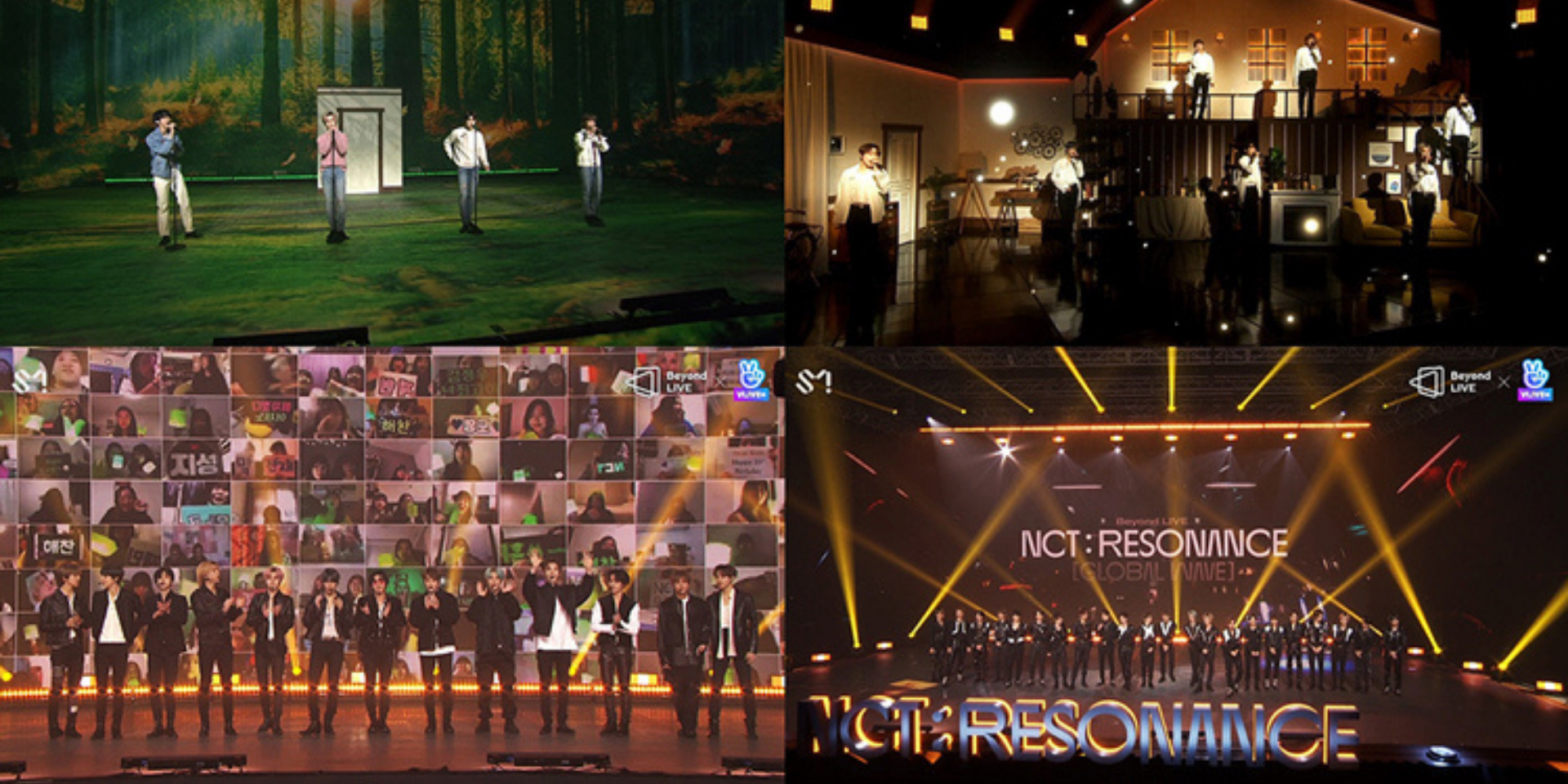 NCT debuted in 2016 as a 14 member group with three subunits in the form of NCT U, NCT 127, and NCT Dream. From its inception, the group has grown into 23 members with an additional Chinese subunit, WayV. Working under the name NCT 2020, the group came back with a two-part album featuring songs that required members to constantly adapt. A full NCT comeback doesn’t happen often, with the last one in 2018; which is why NCT: RESONANCE ‘Global Wave’ was anticipated by so many.

The concert opened with 'Boss' from NCT 2018’s album Empathy, which stands as one of the concert’s highlights alongside old NCT U tracks performances which many fans have been missing for a really long time: 'Without You,' '7th Sense,' and 'Baby Don’t Stop.' And while leader, Taeyong’s absence was deeply felt, having other members step in for him and deliver a brand new take on the songs is proof of NCT’s resilience and adaptability.

The 21-song setlist also featured the group’s singles from the recent NCT 2020 two-part album, RESONANCE; such as the addictive 'Make A Wish,' vocal powerhouse 'From Home,' swaggy '90s Love,' and the infectious EDM track 'Work It.' Stunning AR effects buoyed the hard-hitting songs into visual candy. The event’s charm, however, gave way when songs such as 'Nectar' and 'All About You' made their live debut; because let’s be honest-- there’s nothing like seeing a song performed for the first time! The charm of the song 'All About You' truly showed form with its dynamic video-call stylings that made the online concert feel more connected. 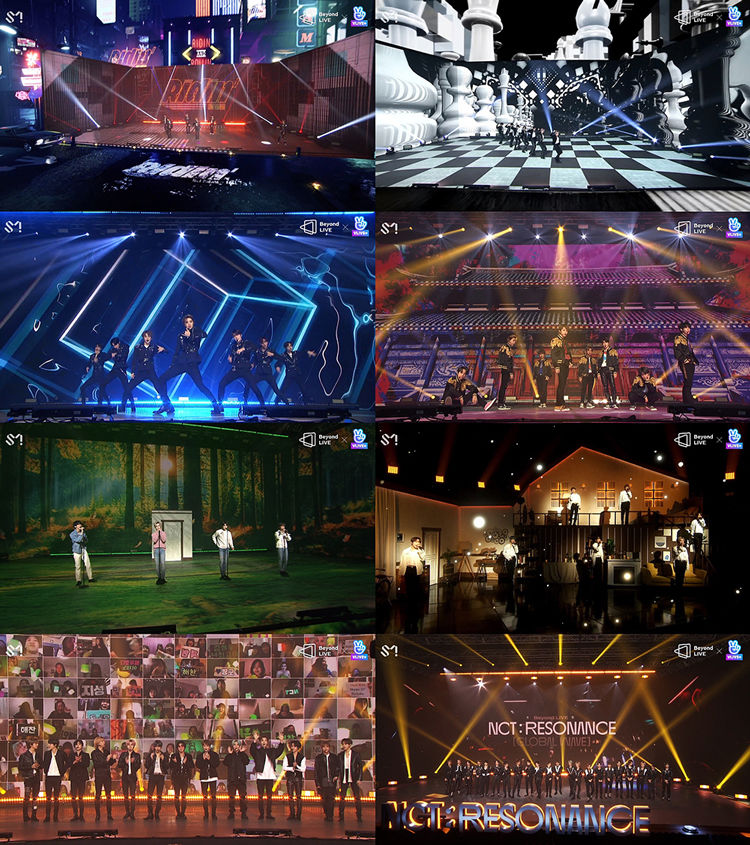 To many, the group’s set-up can be both intimidating and confusing but the limitless concept truly comes alive during live performances and NCT: RESONANCE ‘Global Wave’ was proof. Seeing each individual perform with a different set of members every time is a showcase to the group’s ability to stretch their repertoire. And as music events move towards more online concerts— NCT shows that the ability to shapeshift and adapt is what truly makes a concert worth watching.