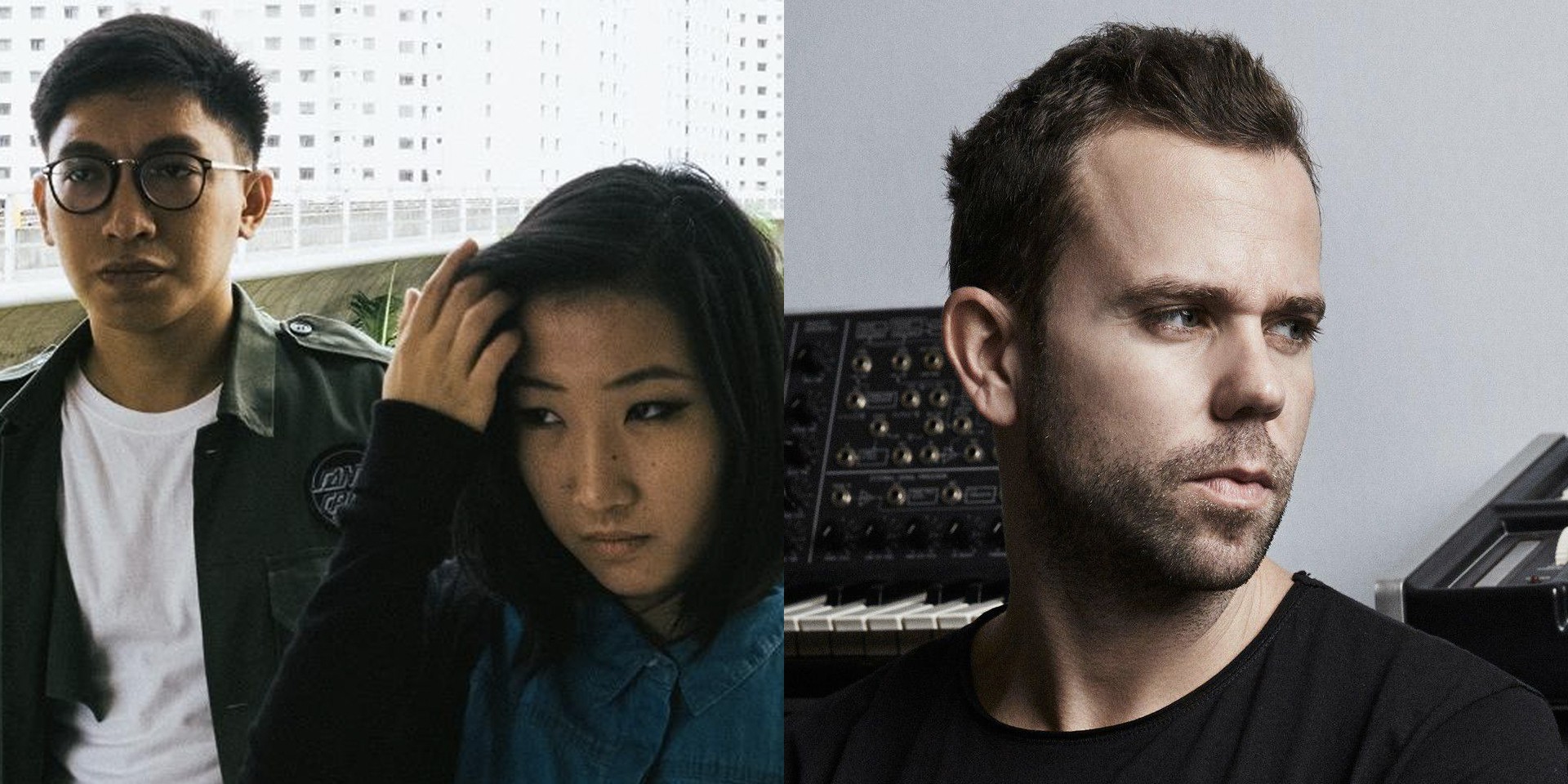 Recently announced as a headlining act for the opening night of Singapore Art Book Fair, along with a supporting slot for Gentle Bones' upcoming stint at the Esplanade Concert Hall, .gif is spreading themselves out even further, live performance-wise.

Laneway Festival has revealed that the electronic duo will serve as the openers for M83's upcoming solo show in Singapore, on May 19th. They will be performing songs off their debut album soma.

"It was drizzling, and everybody was singing along in the night rain," says .gif, remembering the 2012 edition of Laneway when M83 headlined. "That was a magical moment for us both. It feels pretty surreal to be opening for M83 now. Thanks for the opportunity, Laneway!" 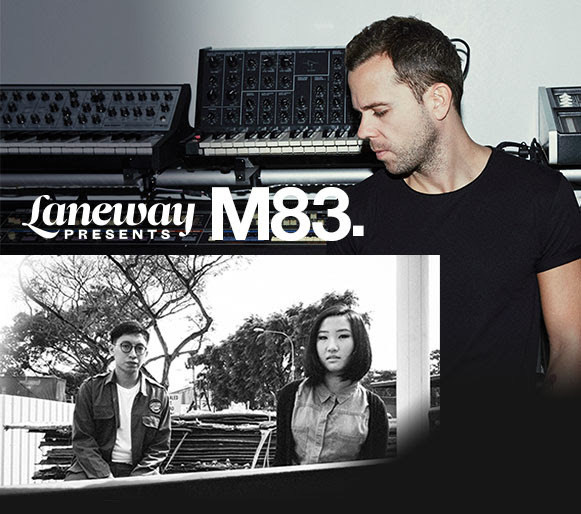 M83 is currently touring in support of Junk, his recent seventh studio album, an ode to the 80s in an unforeseen fashion.

You can purchase tickets to M83's show here.

Stream the album below: