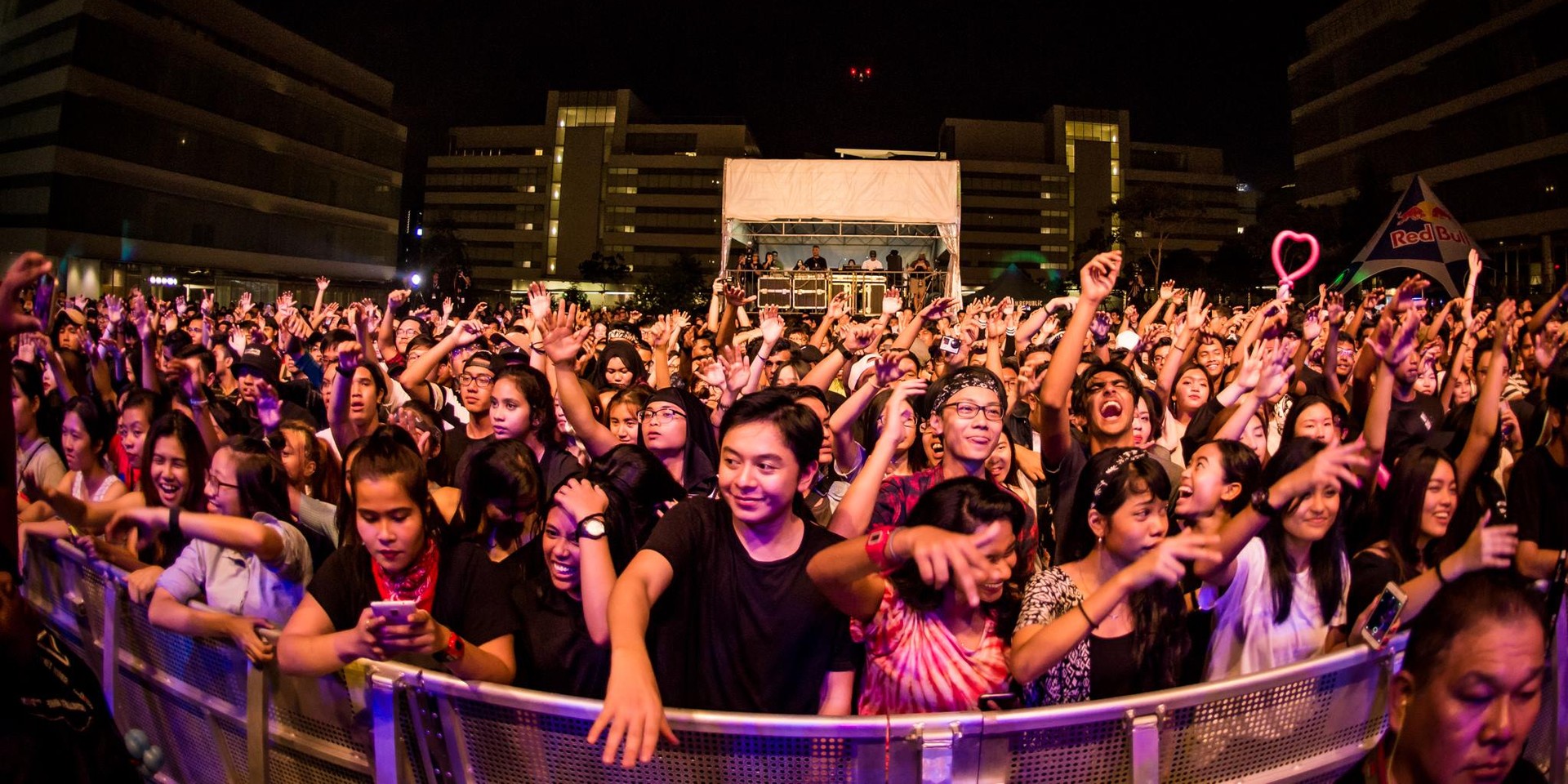 It’s half past four in the afternoon at Republic Polytechnic’s Lawn. The sun is scorching hot — 34 degrees to be specific. The IGNITE! Crew (which is almost entirely made out of students) industriously shuffle around the area as the front gradually fills.

Opening up with acts that were picked from competitions set up by the festival, we got to see a band pull off a jaunty Two Door Cinema Club cover, and another one with a frontman in a safety vest. Say what you will about their ability to perform as bands, that's one way to get a fleeting crowd's attention. 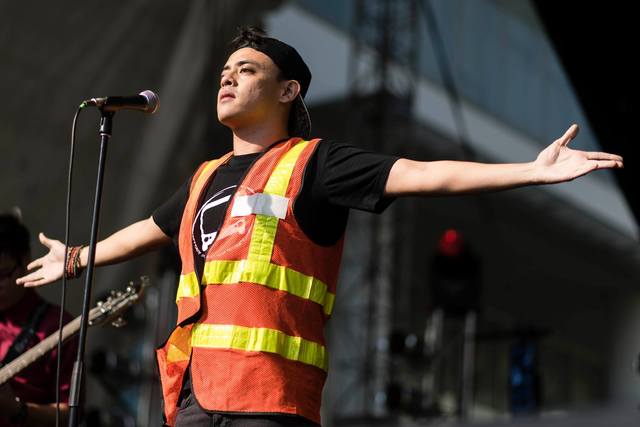 Disco Hue was a name many looked forward to watch, riding high from the relative success of their EP Arcade. Despite the dissatisfactory mixing of Sherlyn's vocals, and the notable absence of guitarist Rush, especially on the track 'I’ll Be Waiting', this performance was still a sign of Disco Hue coming into terms of their own — displaying more confidence and expertise on live renditions of ‘Daddy’s Hovercar’ and ‘Gotta Find You'.

Zie’s glossy synths, Billy’s tenacious drum fills and Sherlyn’s stage presence displayed more onstage chemistry as a band than we’ve ever seen in their live performances, even improving upon their launch show. Another immediate standout was Nicholas’ immense bass skills. 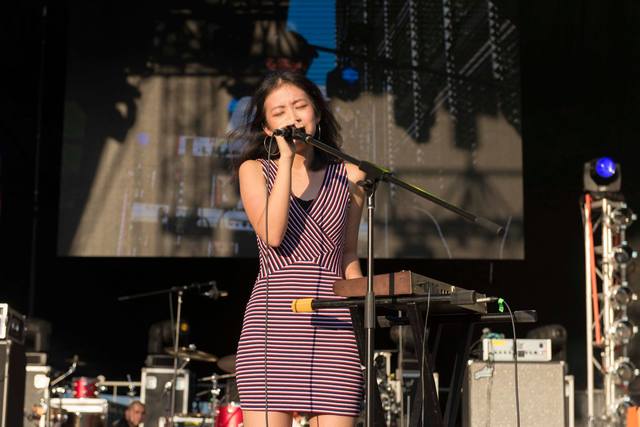 The next act suffered from a similar vocal mixing problem, which is a pity considering how powerful and emotionally engaging her voice is live. The wondrous Linying started off her set with a cover of Bon Iver’s ‘Heavenly Father’, one that the Wisconsin indie-folk monster would be proud of. Mystifying and spacious, the instrumentals provided by Evan Low and guitar work propelled live renditions of ‘Sticky Leaves’ and ‘Alpine’ into greater, more ethereal highs.

Stopgap were business as usual, producing the same tasty bass licks, groovy drum parts and delicious guitar riffs that they always consistently do. And that part in the bridge section where their guitarist and bassist duel it out? It'll never tire.

The 17-year-old These Brittle Bones, with his endearingly trepiditious voice, provided an intimate and decluttered live version of ‘Numb.’ Not only were his performances heartfelt, but so was he through charitable causes when he gave an impassioned shoutout to cancer charity Kicksarcoma at one point. (Giving attention to charitable organizations has been an important initiative of the festival — one of the consistent, if not contentious, questions they ask artists in the pre-performance videos are always about if they're providing support to any charity cause.) 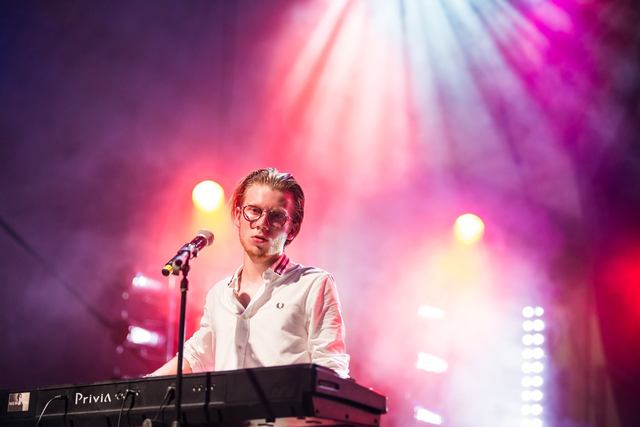 The stage production was noticeably improving through the evening, reaching immaculate levels, which would nicely set the stage for the next two acts. The crowd was at a peak for THELIONCITYBOY, and he and his crew imbued infectious energy that effortlessly caught on with the young audience.

The attendees were already enthusiastic as the rapper pulled one dynamic track after another, that when Benjamin Kheng jumped up on stage for their recent collaboration ‘YAYA,’ 'crowd pleasing' became a severe understatement. 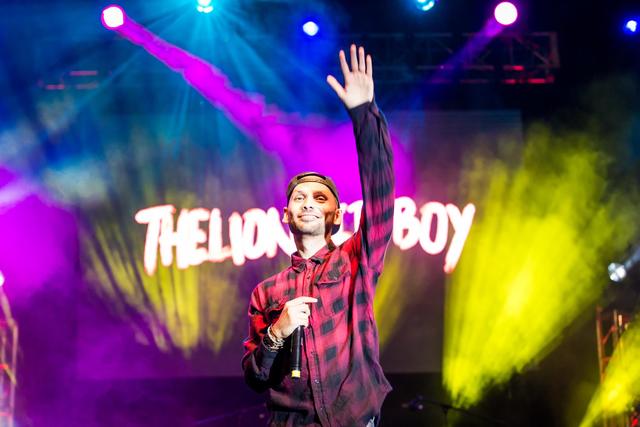 Take Two closed out the show — with a set replete with signatures like 'In Your Arms' and 'Always Been Right Here', they also covered Two Door Cinema Club's 'Sleep Alone' as well as CHVRCHES' 'The Mother We Share'. At this point, it felt like Laneway, but familiar indie anthems aside, the top-to-bottom professional treatment of a live event was incredibly evident if you were there.

IGNITE! Music Festival has matured greatly. Since it’s inception in 2008, the festival - from social media, to artiste management, to sound and lighting, to fringe events, to village, to media liaisons, it's truly fantastic what these students (and staff) have come up with. At the end of the day, this is a forward-pushing platform that undeniably furthers the local music scene by already just being an integral staple in supporting these bands and artists. 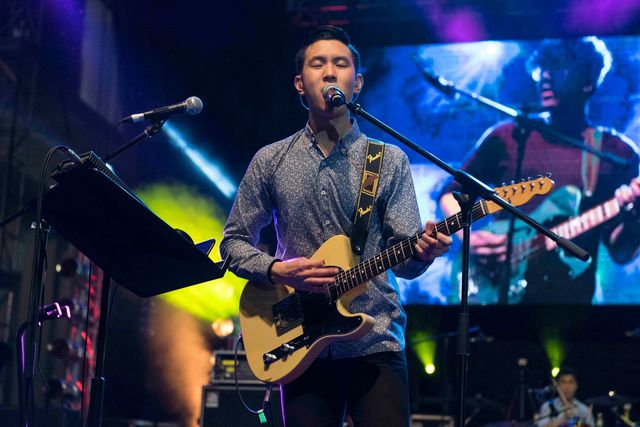 Which leads to a pertinent question — are these avenues cherished as much as they should be by music fans and followers in Singapore?

In modern times, as much as festivals have ticked the boxes in succeeding commercially and artistically, some have also faced cancellations and permanent closure. As IGNITE! Music Festival approaches their tenth anniversary next year, it's still up in the air.

It's hard to predict, but with their tagline 'Passion & Compassion' literally exemplified and embodied within every single student and staff member who has given their heart out at the festival, the future does look bright.