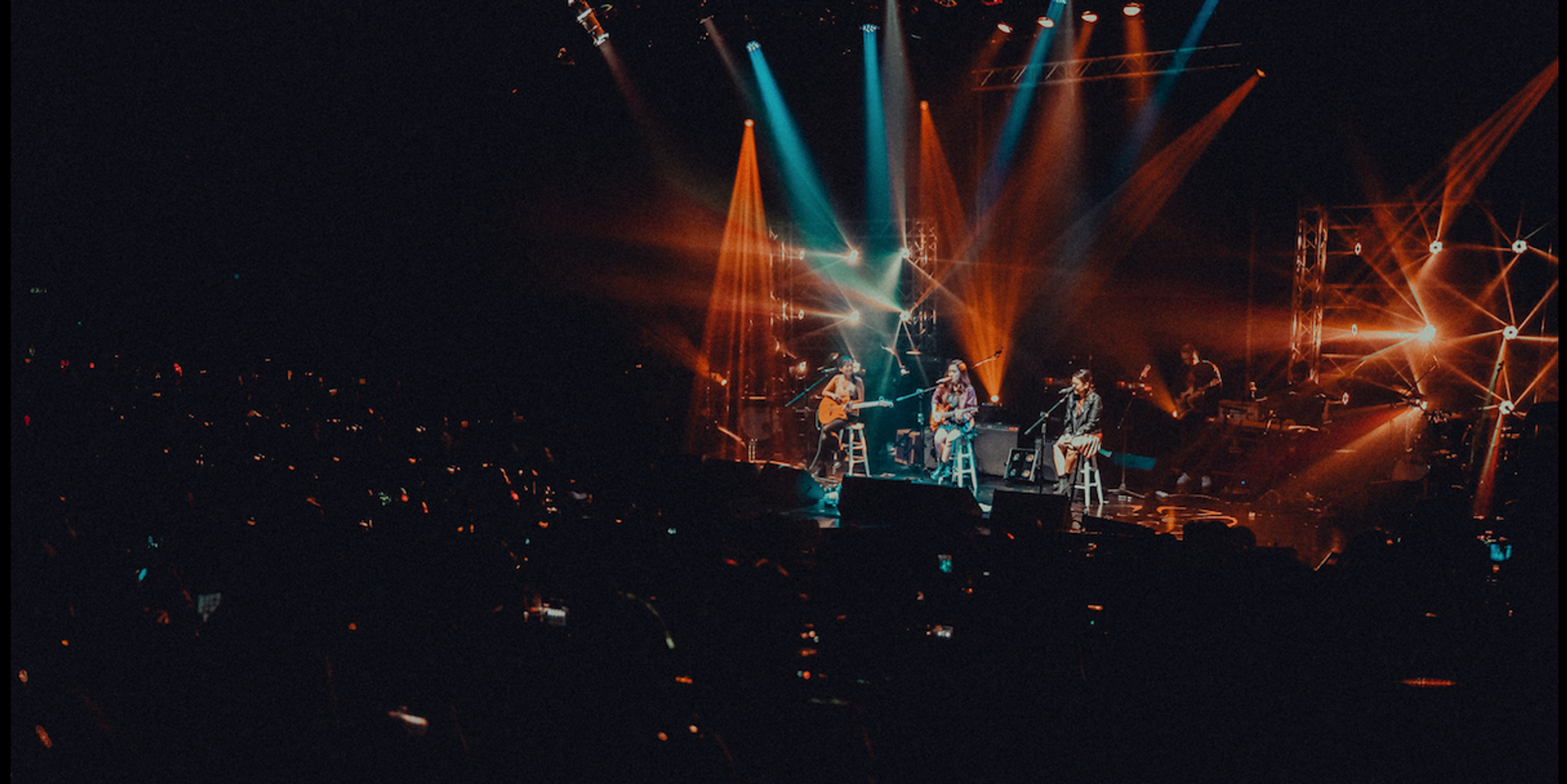 Whenever I think of Kitchie Nadal, Aia De Leon, and Barbie Almalbis, I’m transported to my Grade 6 classroom, sitting amongst friends with guitars in hand over recess and lunch. We were self-taught amateurs just getting into acts from the local music scene and acquainting ourselves with its heroines.

During Secrets: The Repeat, Mons, a fan of all three since she was a teenager, said, “The fact that they were female vocalists of different bands that were gaining a lot of traction then appealed a lot to me as a young girl.” 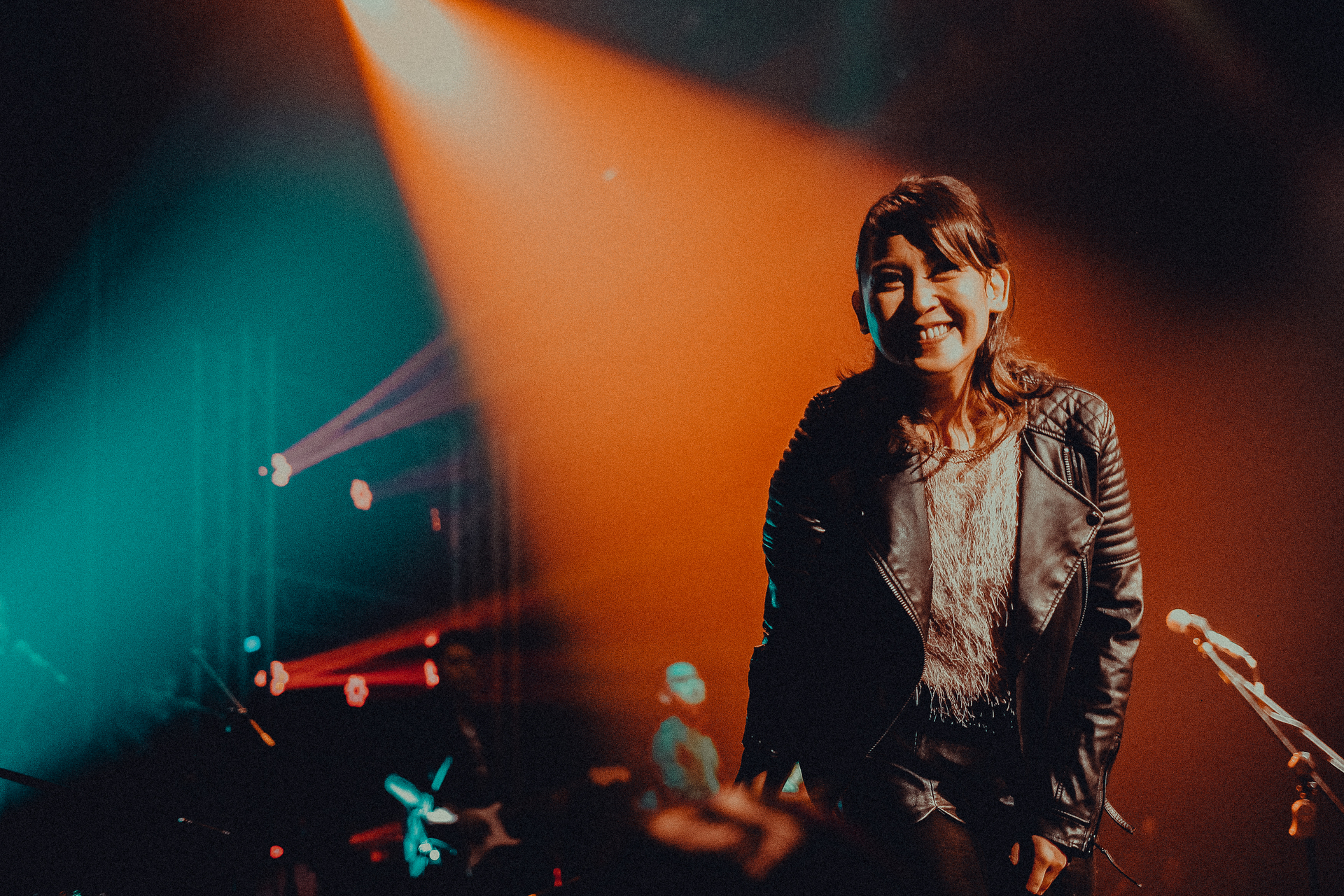 Held just a few days after Valentine’s, the show carried traces of love and heartbreak, lending itself useful to the artists’ spiels in between songs. Before the concept of “hugot” even entered our collective consciousness, these three women were already writing and singing songs that were relatable even to our younger ears. Before we started paying attention to technical skill and looking up guitar tabs online, we were drawn to the sincerity in their songwriting at a time when we were just learning to fall in love ourselves. (Bonus: before Sam Milby even became a household name, he was in a meet-cute with Barbie in the music video for 'Just A Smile'!) 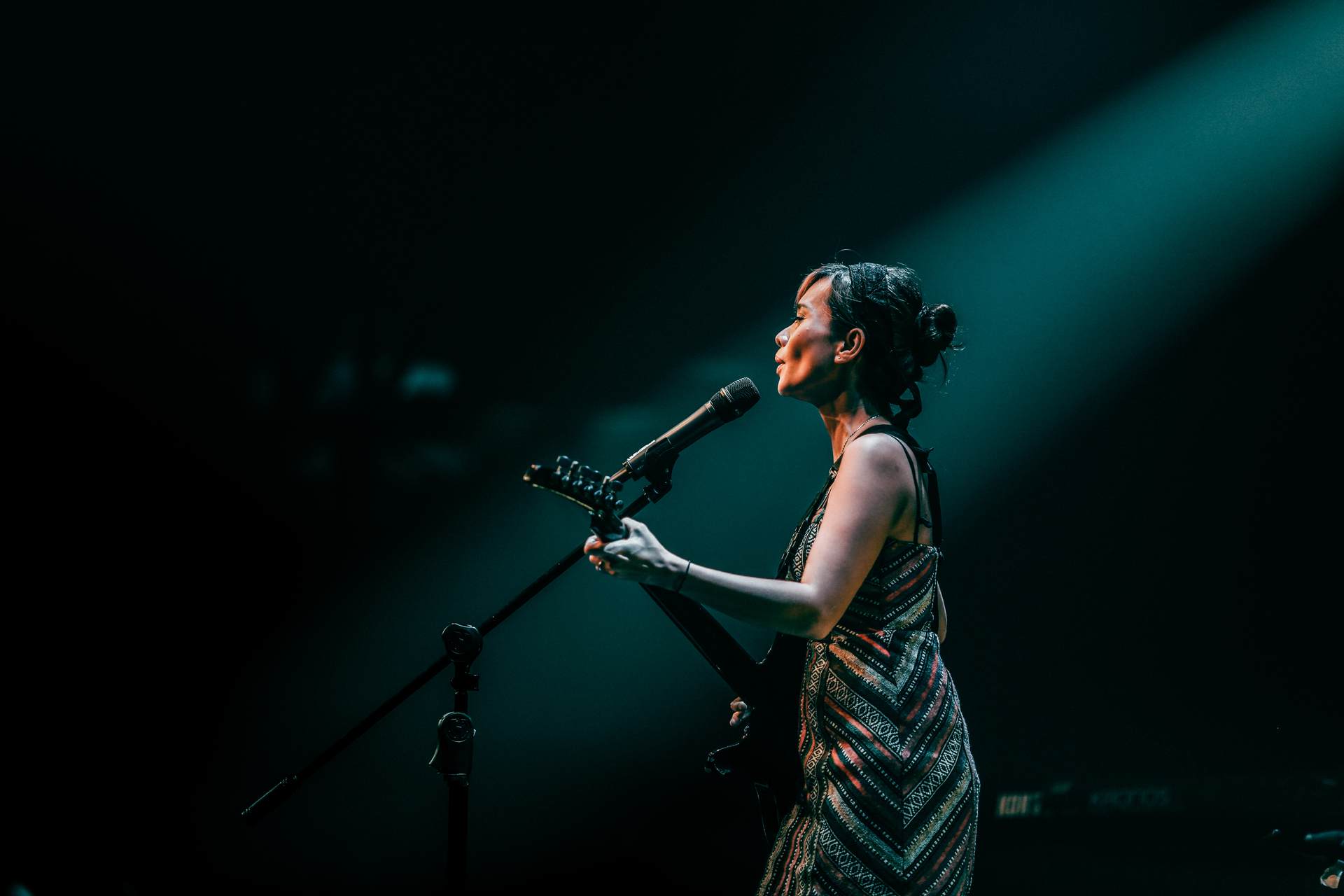 Even on the show’s second sold-out run, they still had surprises in store. First was Kitchie’s pregnancy announcement, arguably the most tender moment of the night. This came just a little after she called her mom to the stage for a cover of 'Moon River,' which seamlessly transitioned to 'Same Ground' with her mom on the keys. She told the audience how she hopes to be like her mom one day—more so because she’s becoming one too—with her ultrasound flashed on the screen. “Akala niyo busog lang ako, ‘no,” she said, and gave a special Spanish shout out to her husband watching from Madrid. 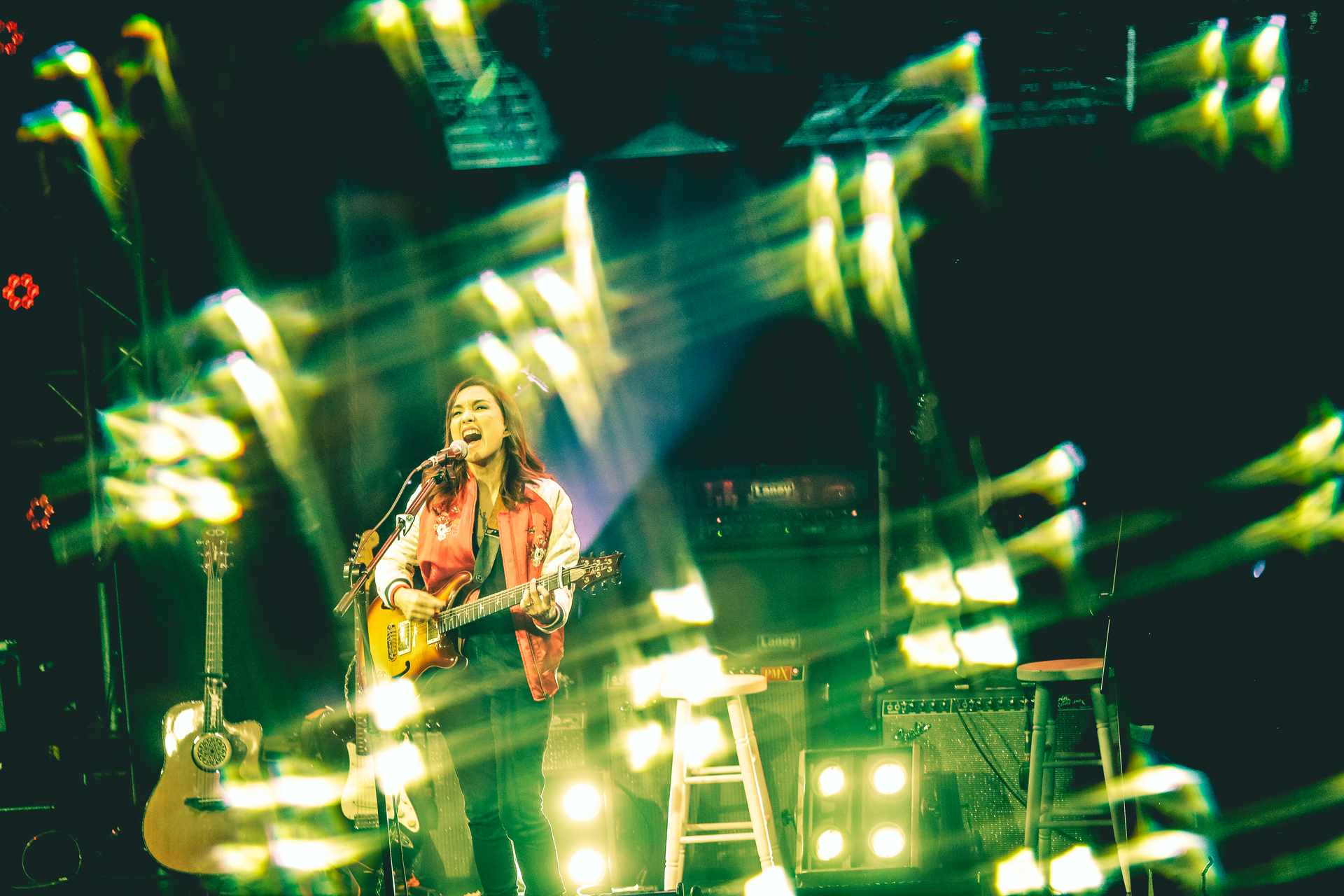 Barbie also had her share of tender moments on stage, as she dedicated her new song 'Secrets' to her children sitting in the front row. A montage of their family photos accompanied the song, to which her son audibly yelled, “Hey, that’s me!” upon seeing himself on the screen, followed by the audience’s collective “aww.”

Hiking buddies Sean and his friends Ice, Mike, Zaldy, and Rizelle came to the show together, sharing how the three artists have been part of their lives since their childhood. They took a liking to Barbie’s riffs and Aia’s commanding voice, and even wanted a little more from the night’s special guest, Ebe Dancel, who shared the stage with Barbie for half of 'Wag Ka Nang Umiyak.' 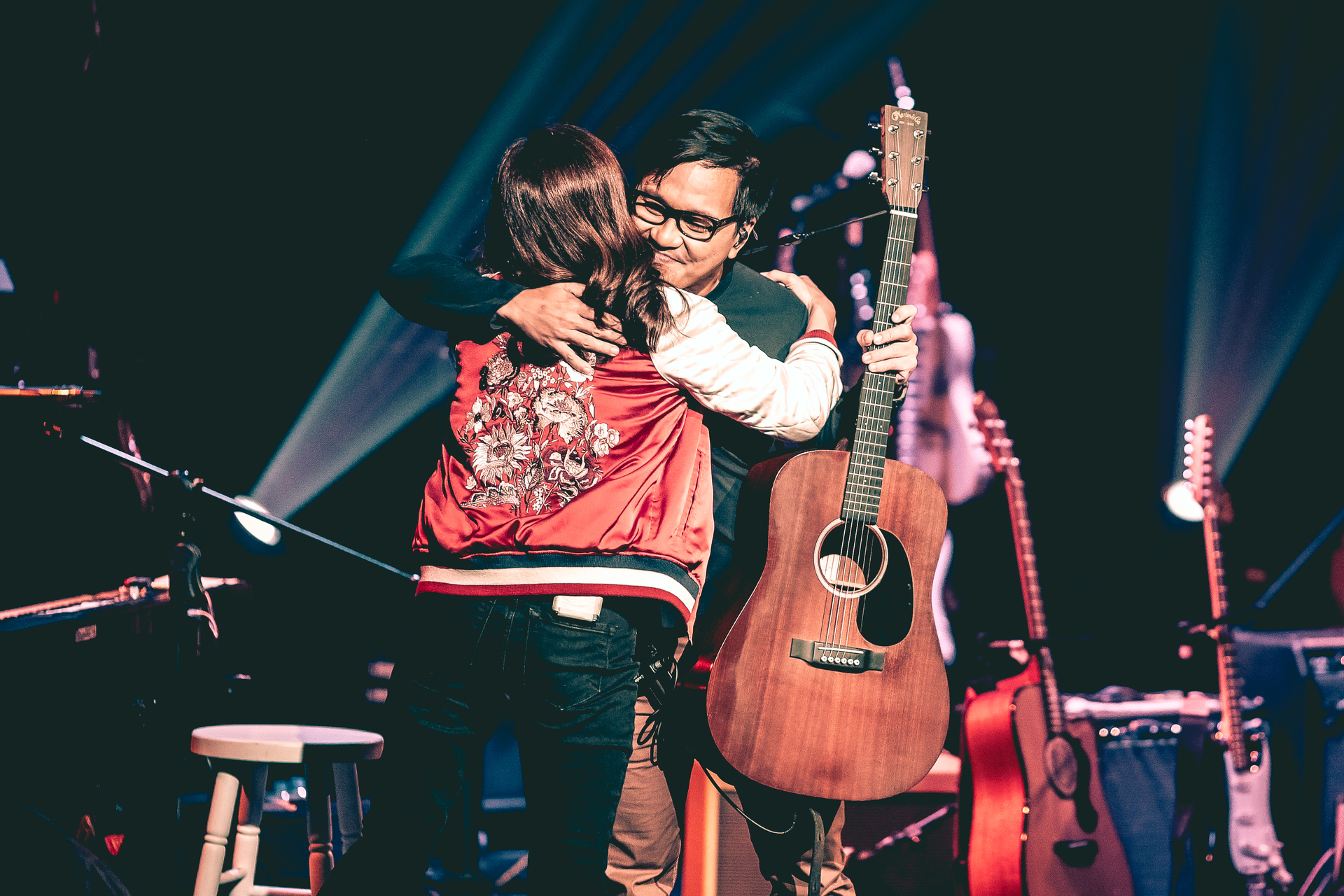 Although the show was structured with mini-concerts from the three artists, they all came together in the end and blended their artistry for covers of 'Don’t You Remember,' 'Fix You,' and 'Ang Tipo Kong Lalake' led by Aia, before an encore of each other’s songs.

Amor, who also spent the night with her friends, commended on the show’s intimacy and the way it focused on each artist rather than auxiliary effects. Mano, another fan of all three, said, “Hindi sila nagsapawan. They all have their own niche and bonus na lang kumbaga yung sabay-sabay sila in the end.” 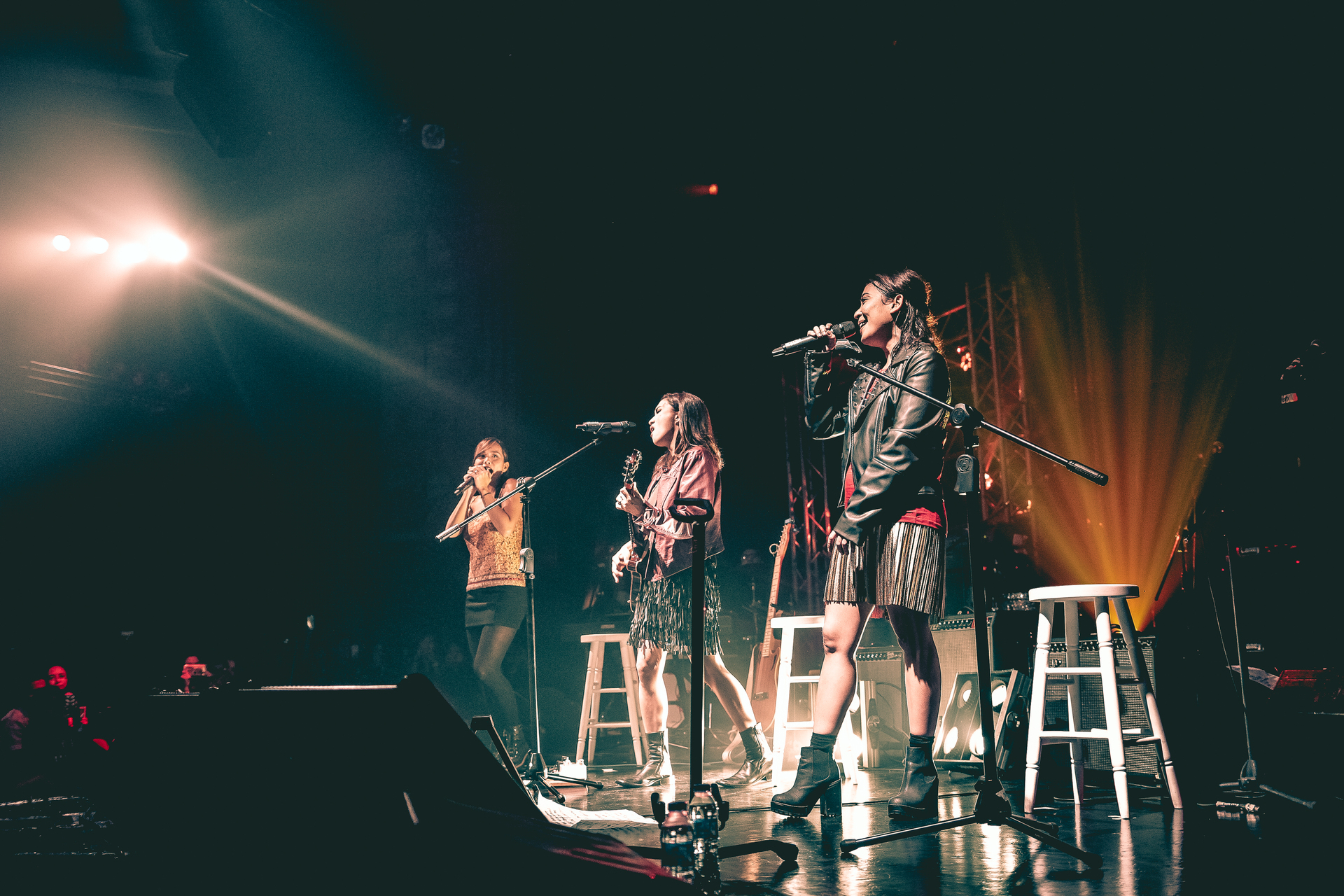 For three women who separately captivated our hearts from an early age, Aia, Barbie, and Kitchie have continued to build on their music careers years after their breakthrough. One can only imagine the breadth of intimate and tender moments exchanged between them as artists, and ourselves, those who’ve grown up with them since. 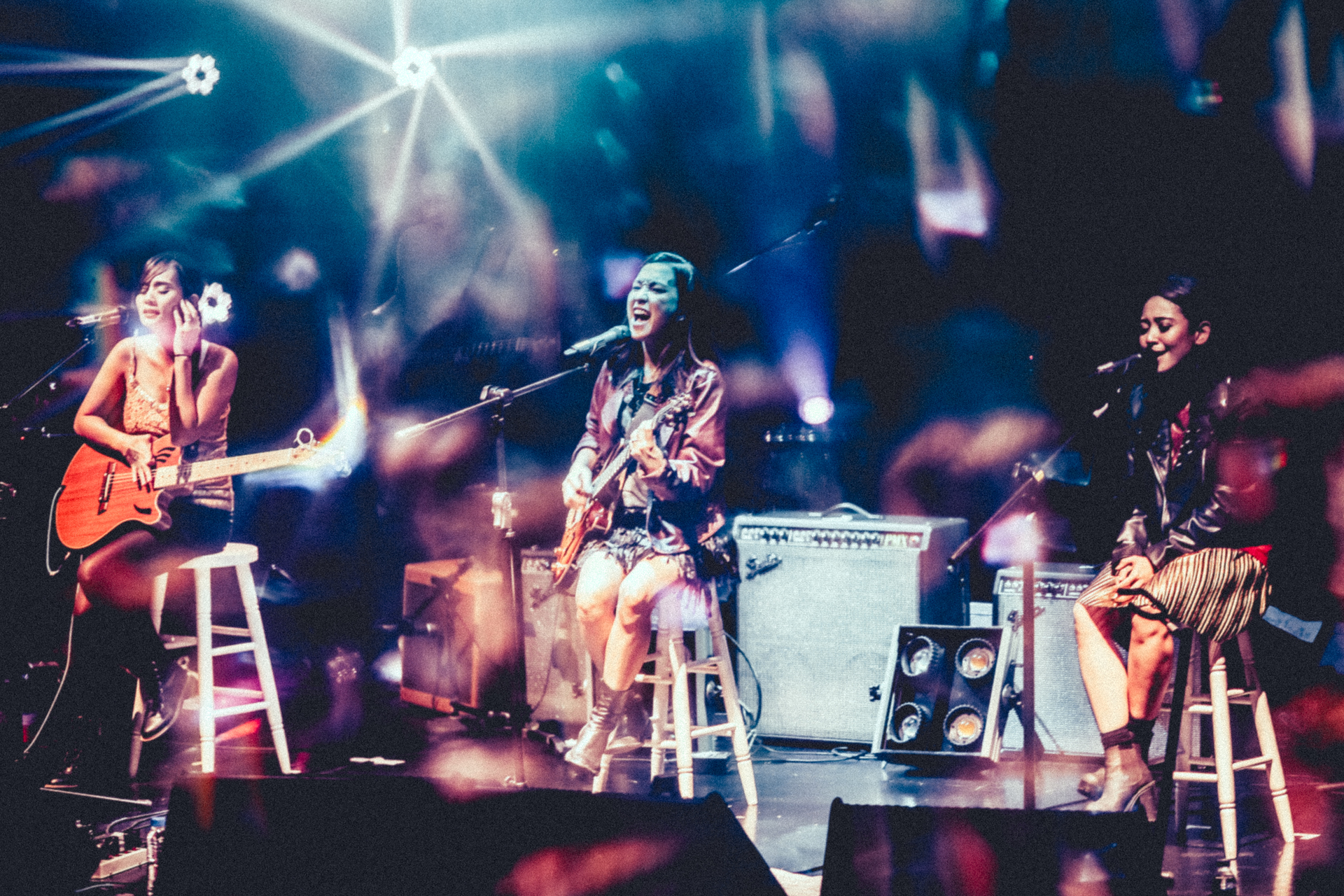 Secrets: The Repeat was presented by Vandals on the Wall and Gabi Na Naman Productions.