“I see a lot of familiar faces; you know everyone pretty much looks the same… I probably look 12 years older since the last time I saw you guys though,” joked frontman Aaron Marsh as he segued into 'Chin Up' – conjuring a melodic chorus of voices singing earnestly back to him.

But what Marsh said is indubitably the clearest indication that the present Copeland has flourished by heaps and bounds, fuelled by a cultivated longevity and immense vigor.

With an ability to shift the perspectives of many to an otherworldly plane, through the means of a repertoire of lush and transcendental arrangements, Copeland is certainly a band of the highest caliber – one beloved by thousands worldwide. 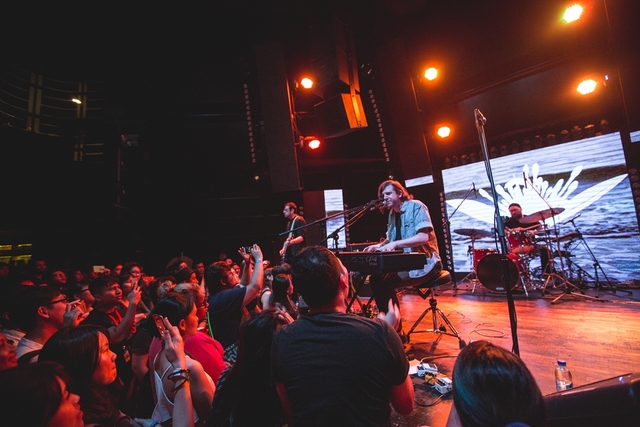 And the American indie rock outfit’s fourth performance in Singapore follows their reunion in 2014 and a farewell show 6 years ago.

But there was something noticeably different this time – a reinvigorating intimacy and fervor, as if the group was playing with the comforting immediacy of a band in a house show. This, despite being crammed with heaps of sad rock enthusiasts in the TAB establishment.

And that’s because for the first time ever, the tour allowed fans to submit requests for songs to perform through social media.

Although majority of the setlist saw favourites from the rockers’ older material like 'Coffee', 'Brightest' and 'The Day I Lost My Voice (The Suitcase Song)' being belted out in a grand and seamless fashion to a swooning crowd, many folks were also keen and anticipative on how these Florida sweethearts will approach numbers from their latest release, Ixora. 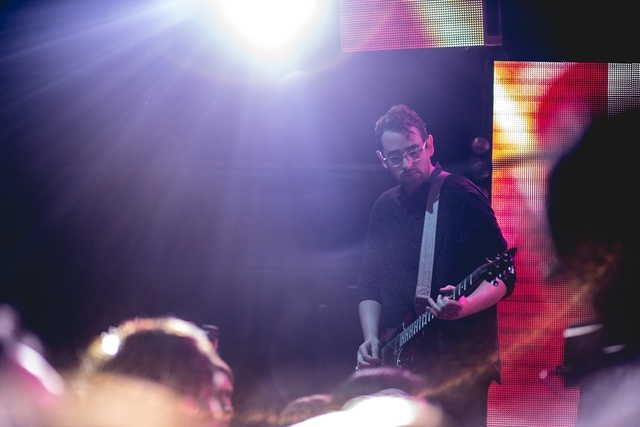 It comes as no surprise that many were stunned at the outfit’s breakup previously, but the unveiling of the fifth record garnered such a torrent of beaming and expectation — so much so it has clearly indicated that Copeland has never been that band folks just merely favor.

And Ixora has safely far exceeded these hopes – a natural continuation to the quintet’s work which has inspired emotional and vulnerable connections from listeners.

Marsh’s trademark delicate falsetto breathed a whole new heaviness and vulnerability in numbers like 'Chiromancer' and 'I Can Make You Feel Young Again' – the same one that put him at the peak of creating the sincerest sentiments about love and its endeavors. 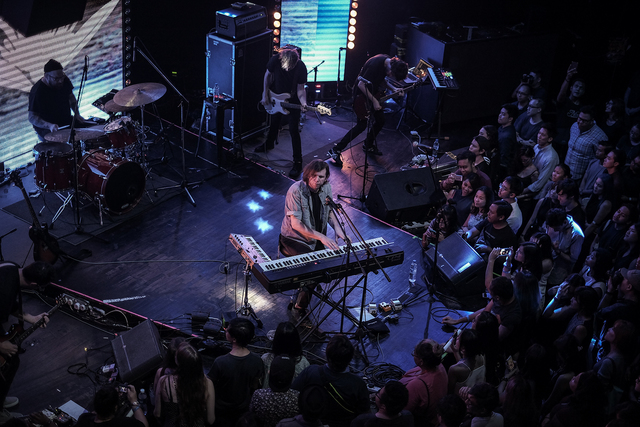 But it was 'You Have My Attention' and 'Love Affair' that really struck me in a way words can’t adequately describe – the encore tracks, armed with parts sung by Marsh over his guitar, were proof that the band has evolved far beyond the walls of their genre and stature into a brand new beauty: rare, intricate and exotic — just like the Ixora plant.

Witnessing Copeland live again last night felt a lot like catching up with an old buddy, except we’ve both grown so much since the last time we met plus there’s so much for us to learn about each other now.

But one thing’s for sure, that the rendezvous was well worth the wait and had indeed marked the beginning of many more to come. Fingers crossed. 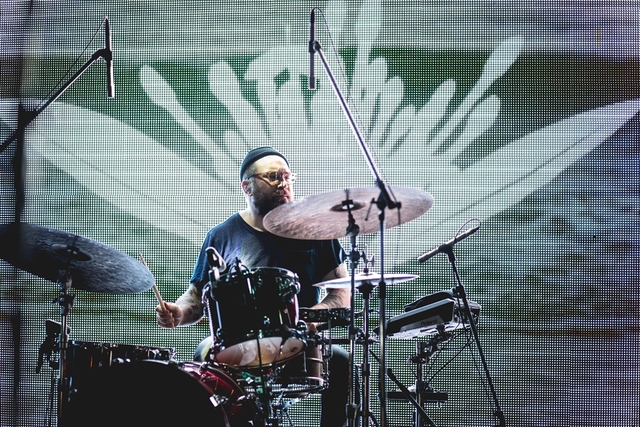 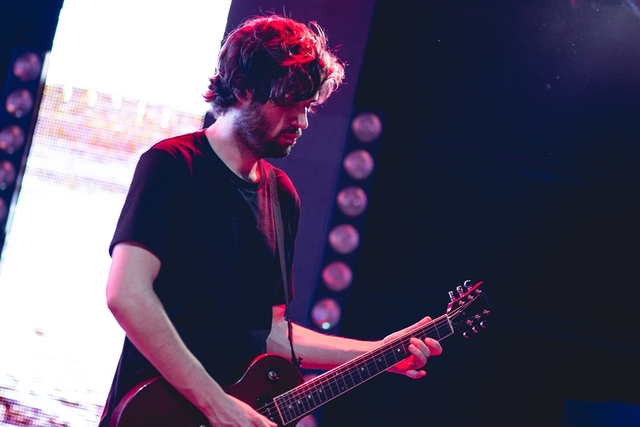 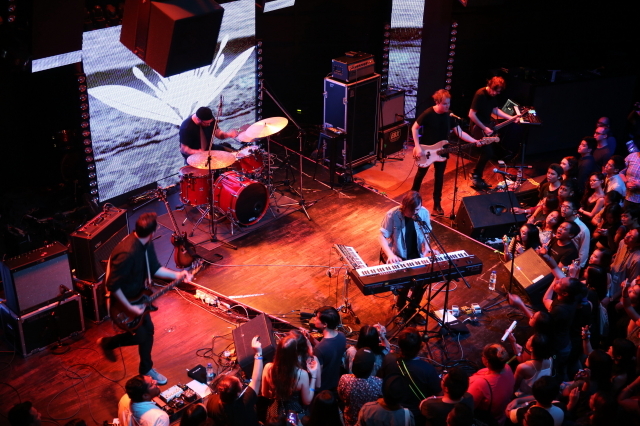