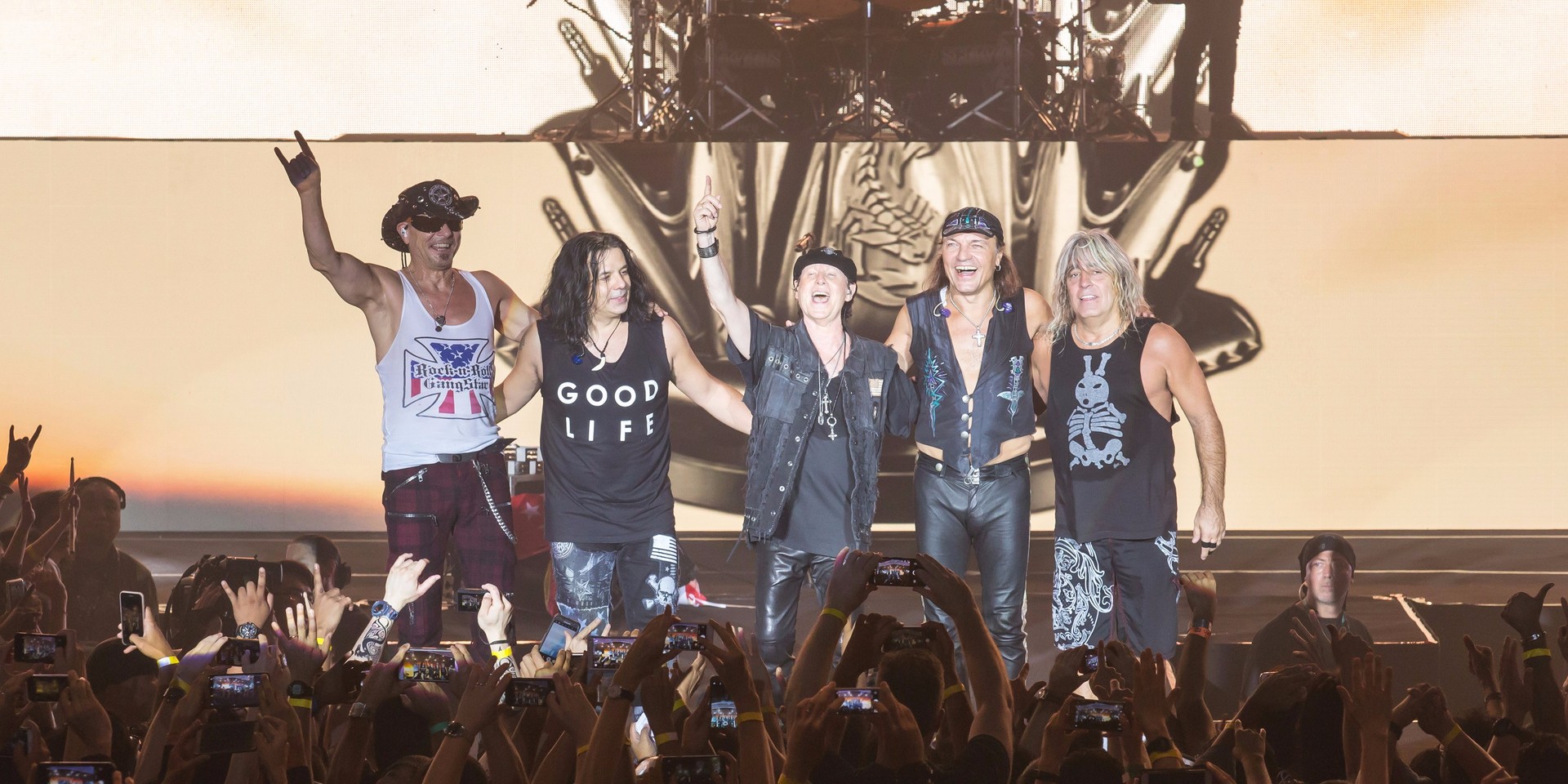 German hard rock legends Scorpions came to town for their milestone 50th Anniversary world tour last weekend, and judging by the throngs of fans in attendance, their storied legacy is just as important today as it ever was. Held at LAMC Productions' newest go-to venue, the Suntec Singapore Convention & Exhibition Centre, the sold-out concert was attended by well over 7,000 multi-generational die-hards - ranging from folks in their mid-20s to long-time followers in their late-60s.

With 18 full-length studio albums (their latest, Return to Forever, was released just a year ago) over the last half century, Scorpions have more than their fair share of hits, and boy did they try their best to play out every single one of them during this jam-packed, almost three-hour gig. Beginning with one of their newer songs in 'Going Out With A Bang' before eventually transitioning into more well-known anthems - the band had every single audience member in the palm of their hands. 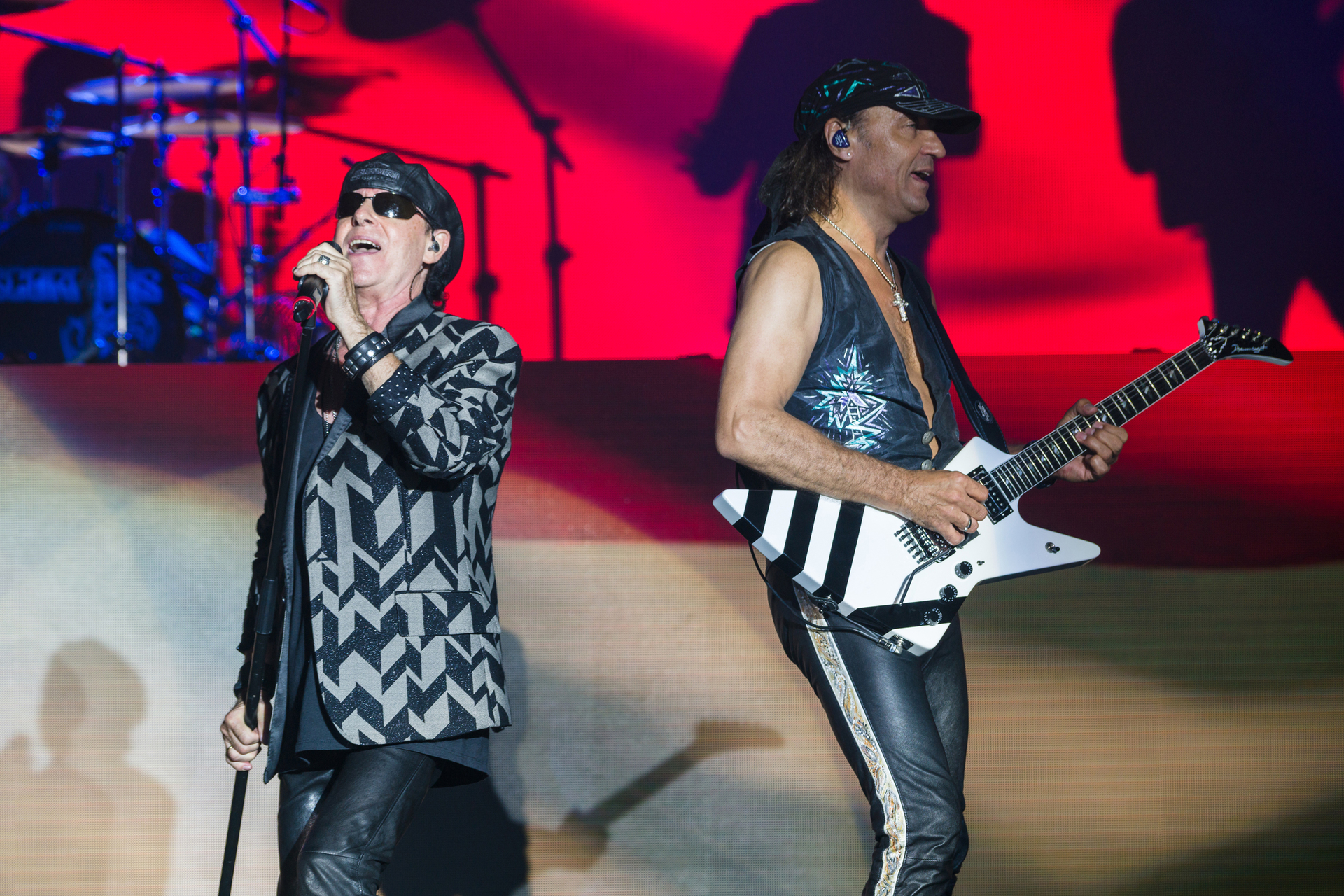 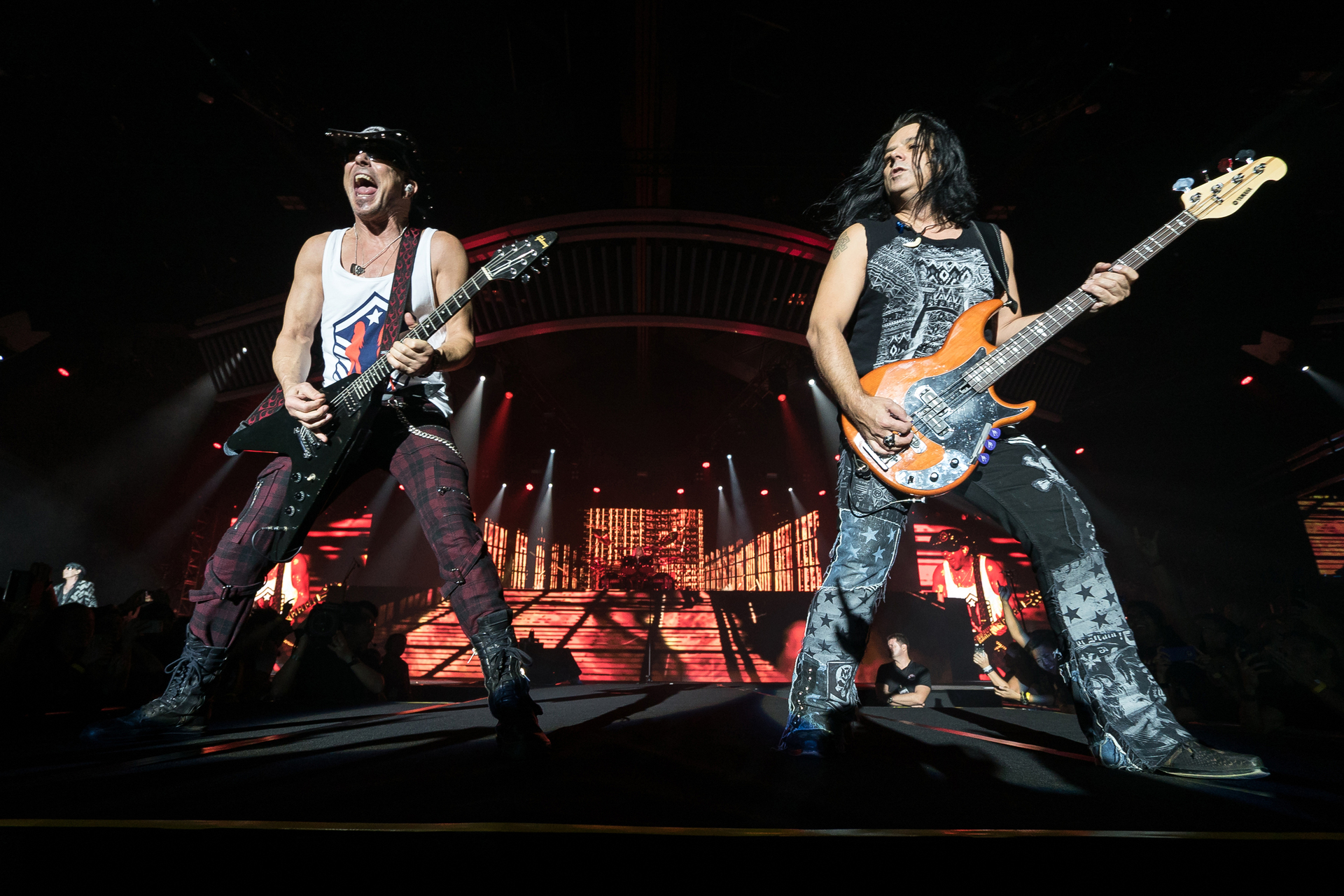 In fact, Scorpions had so much fantastic material lodged within their considerable discography that an entire decade had to be squeezed into a medley. Case in point - their rapturous 70s' medley encompassed classics such as 'Top of the Bill', 'Steamrock Fever', 'Speedy's Coming' and 'Catch Your Train'. Another medley came a little later, this time stringing together lighter-waving acoustic belters like 'Always Somewhere', 'Eye of the Storm' and 'Send Me An Angel'.

Memorably, the band also paid tribute to their friend Lemmy with an urgent rendition of Motörhead's 'Overkill'. The wonderful cover was even followed by an extended and exhaustive drum solo - designed to introduce and endear their newest member Mikkey Dee to foreign audiences - and we have to say that it worked on both fronts. 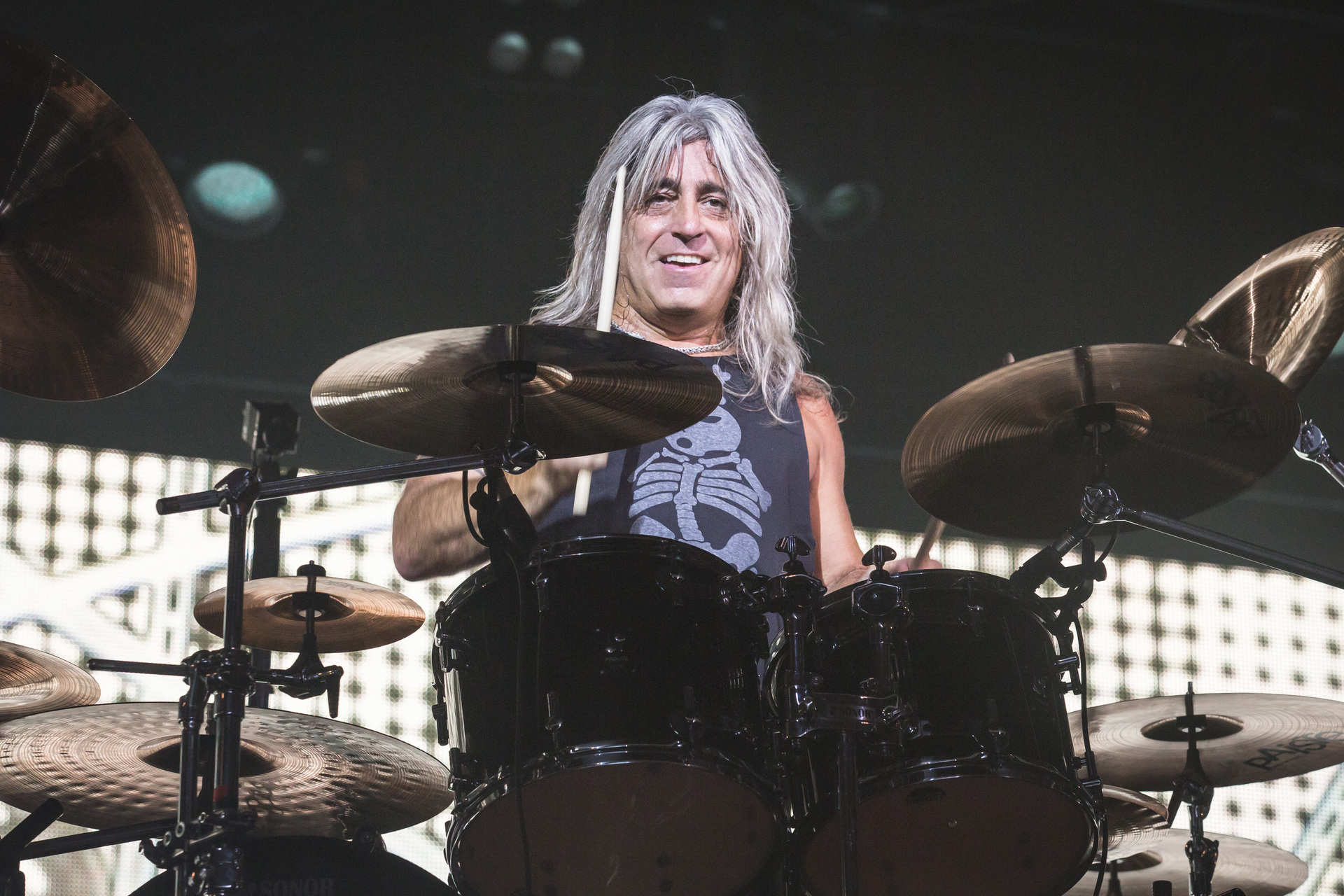 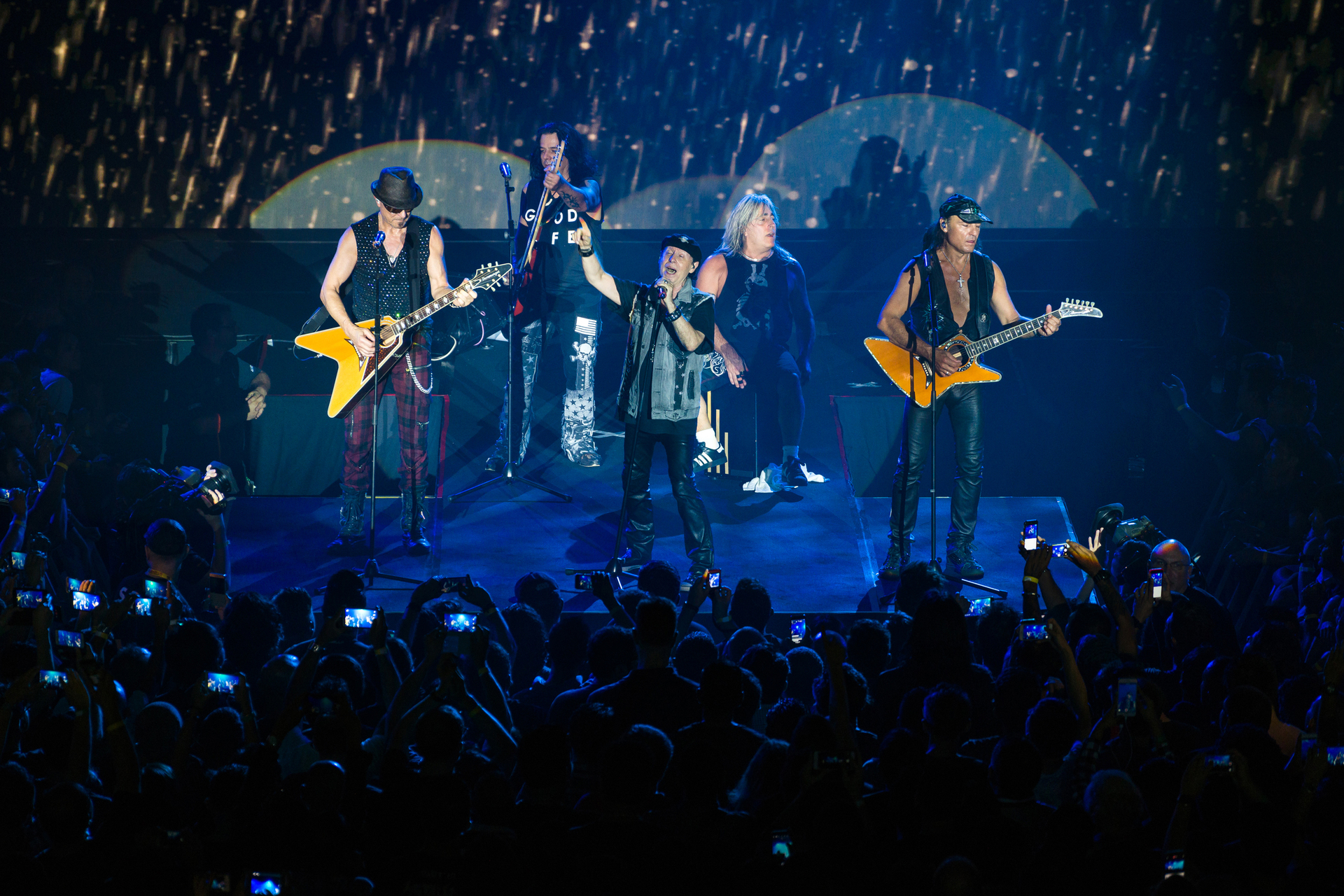 Medleys, covers and drum solos notwithstanding, the highlights of the night definitely belonged to Scorpions' most enduring signature power ballads such as 'Winds of Change' (which came in the middle of the set) alongside 'Still Loving You' and 'Rock You Like A Hurricane' (both of which were smartly saved for the encore).

The sing-a-longs were especially vociferous and emotional at these moments, and it was likely those shared experiences of communal catharsis that will really entrench the legacy of Scorpions into the minds of fans (young and old alike) for a lifetime.