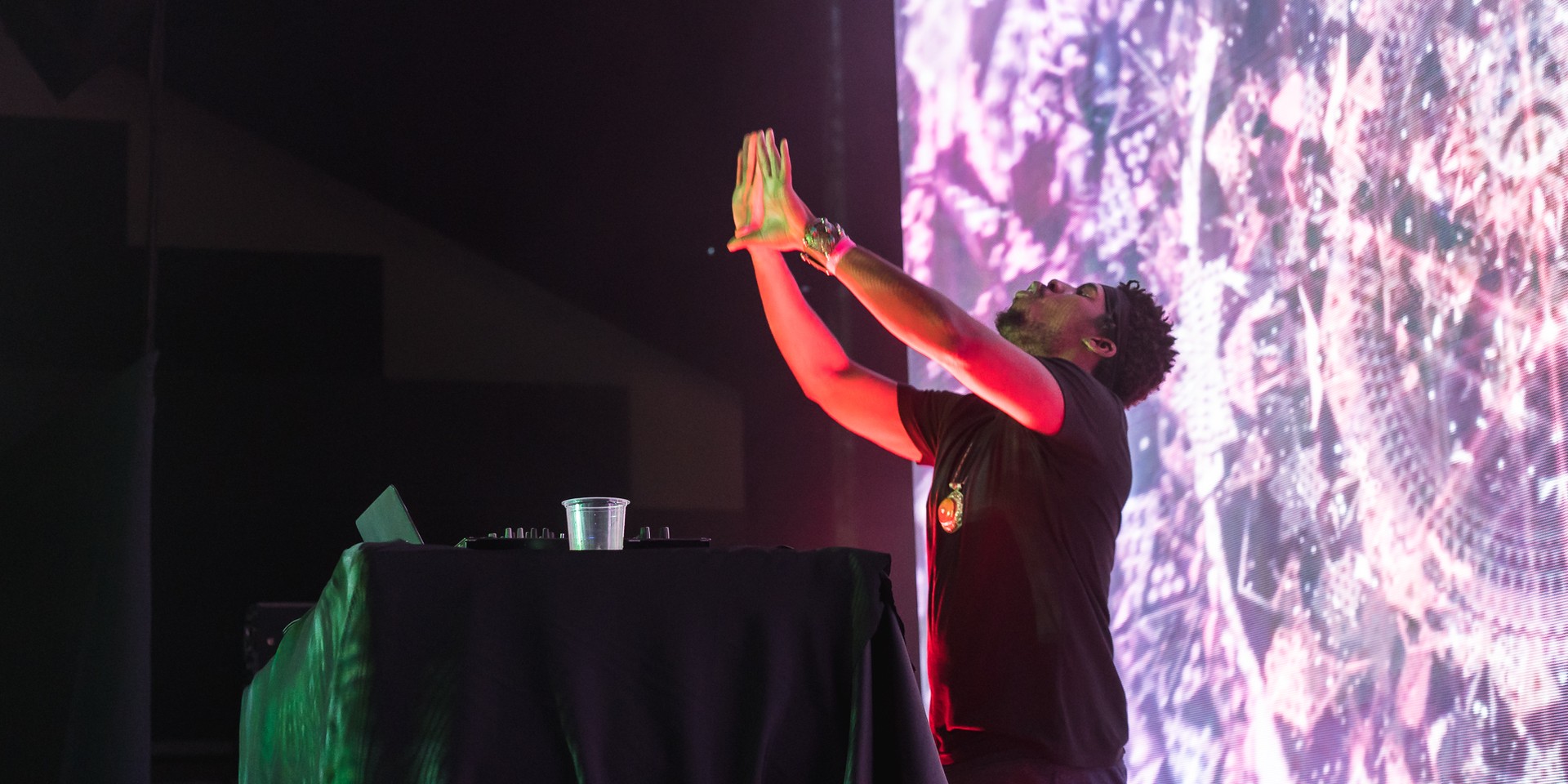 Last year, I had the privilege to see Los Angeles producer Flying Lotus do his thing in Hong Kong as part of Clockenflap Festival. His set was scheduled just before Ride, the recently-reformed shoegaze legends, and this was a set I had looked forward to for ages.

In a live setting, Flying Lotus, or FlyLo as he's endearingly known as, has devised a stage show named Layer 3, which comprises of state-of-the-art projection technology tied with a streamlined hexagonal exterior.

It looks amazing, but clearly that set-up wouldn't work on a festival stage, but it was cleverly retrofitted instead — enough that his visuals popped with jaw-dropping, multi-dimensional clarity. 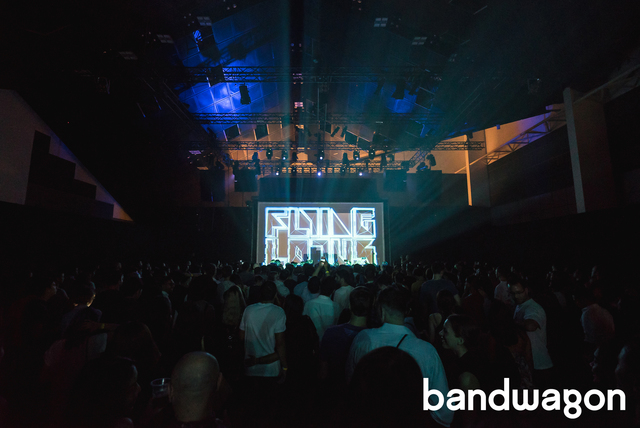 His set itself was phenomenal — of course, apologetically coming from a FlyLo "stan" here — and the visuals were thoughtfully laid out through his scheduled hour-long runtime. The sheer immersion, and elation from the way he playfully mixed his songs with surprise remixes and beats, left me shell-shocked for at least a good while as I attempted to pay attention to whatever Ride were doing onstage (I recovered, and yes, they were terrific too).

His show in Singapore was a little different, for better or worse.

Despite having had a full headlining show at Suntec, his stage set-up was very reminiscent of what I saw at Clockenflap, but heck, I'm not picky. No hexagon pod, but the streamlined set-up, reduced to two widescreen installations for the projections — with FlyLo sandwiched between the two — still looks great. 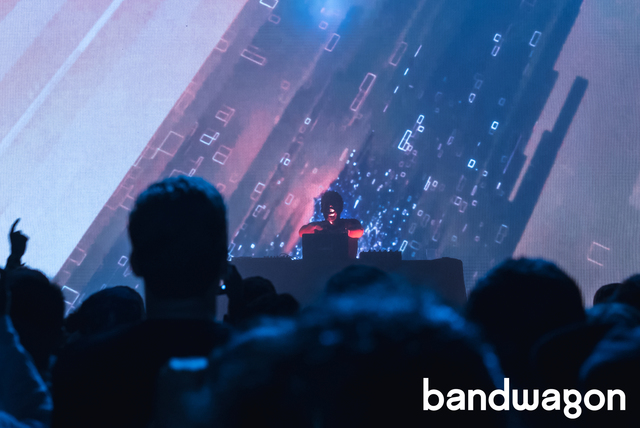 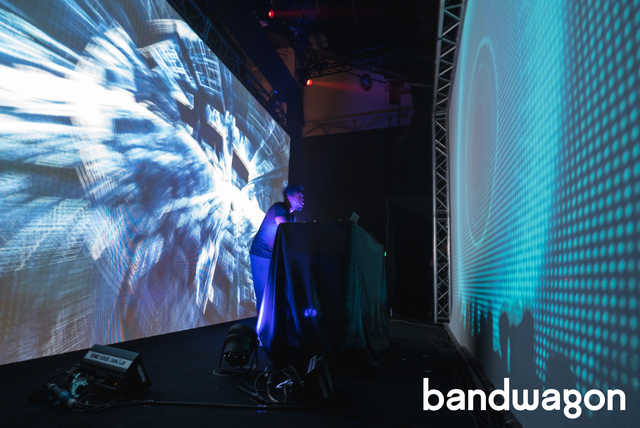 I'll say that with a shrug, sure, but this is the LA beat king we're talking about, the guy King Kunta f*cks with, and the guy who made Cosmogramma. He'll still deliver.

Starting off with 'Getting There', but not without coming out first to greet the crowd in an incomprehensible but endearing way — including trying his best at a Singaporean accent, this guy seems ready to party, and so was everyone else.

For a good hour, the show seemed to pick up on its own instantly, with Strangeloop and Timeboy's surreal visuals boding incredibly well with FlyLo's assortment of original songs, unreleased beats and remixes. 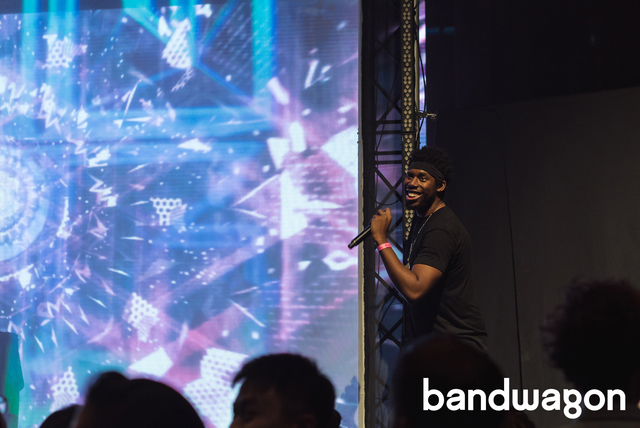 FlyLo is well known for his bizarre sense of humour and soulful, intelligent eclecticism. While his Layer 3 shows have generally been a wholly cinematic and psychedelic experience, leagues away from the standard DJ set with visuals, his live debut in Singapore was riddled with abrupt song changes and questionable mixing, stream-of-consciousness rants ("Don't believe the media, Bernie Sanders will be president!"), and visuals that repeated themselves towards the end of the night.

His set gradually became less of an immersive journey and more of a house party, which does sound great, until you realize when even he was improvising with his song choices, ripping away the theatricality that fans would expect from a Layer 3 show. The synchronization was gone. 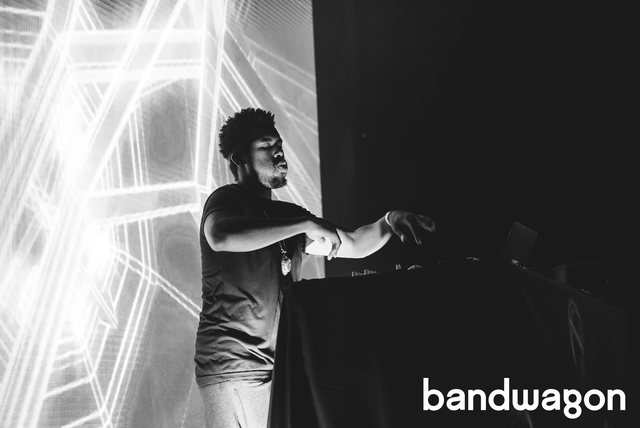 Egging the crowd to cheer for Bernie Sanders, (not so) subtle hints at weed, telling off an audience member, digging up old material for the audience (holy 'Massage Situation'), and ranting about fighting expectations by not playing the same songs at a show.

FlyLo threw caution into the wind, resulting in a monstrously free-flowing affair that would repel a casual audience and even test the diehards.

Me? One and a half hours of FlyLo messing around in the booth is still better than a lot of sets I've seen. But even I have to say that it just wasn't the coherent audio-visual spectacle many of us were hoping to see. 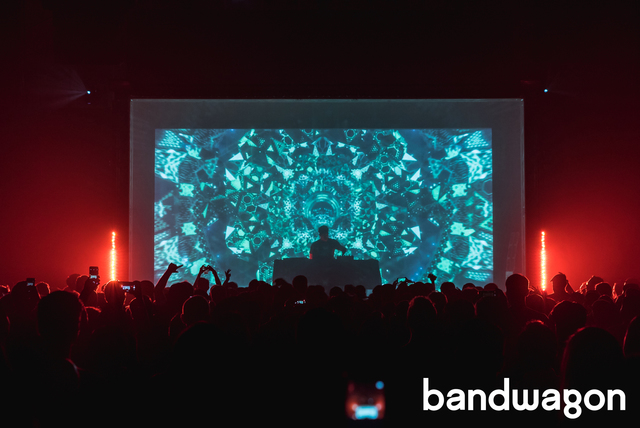 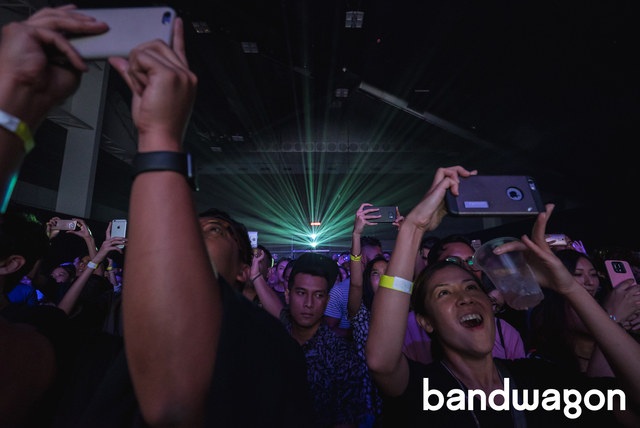 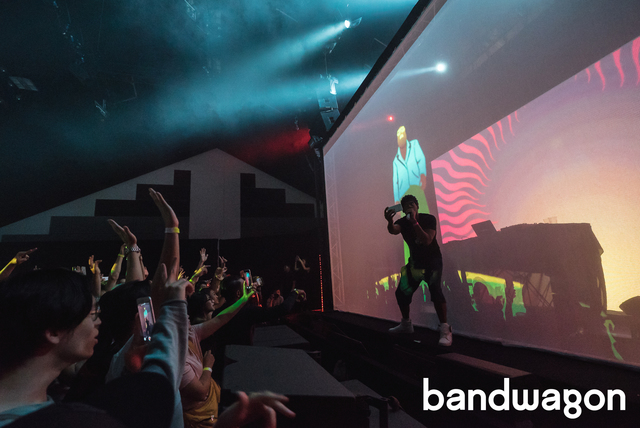 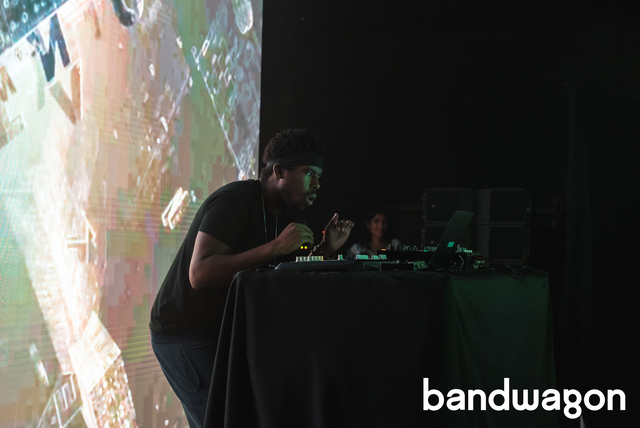 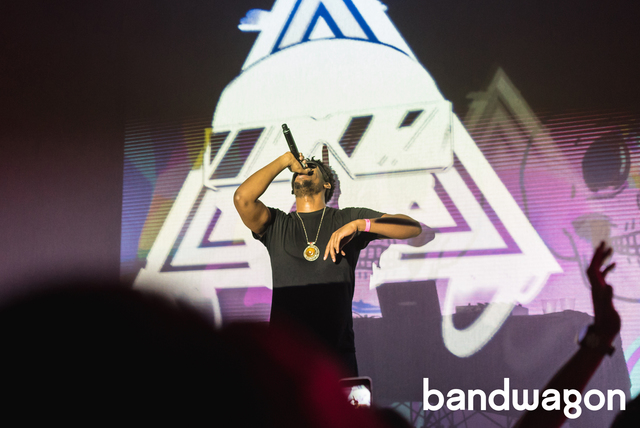 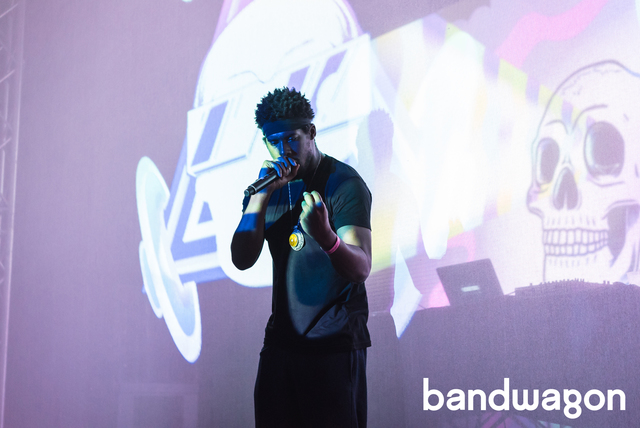 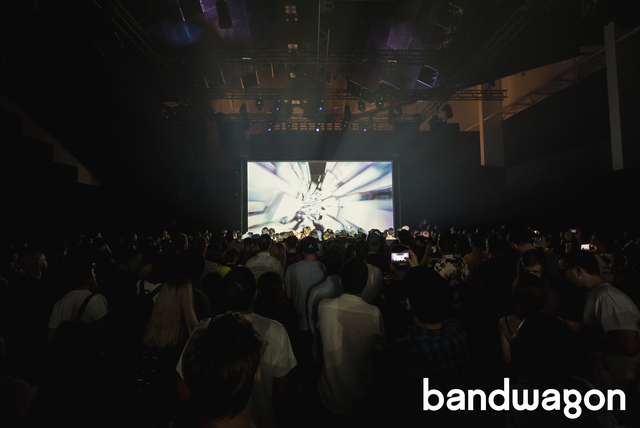 Special thanks to The Gathering and Feedback Asia for the invite.