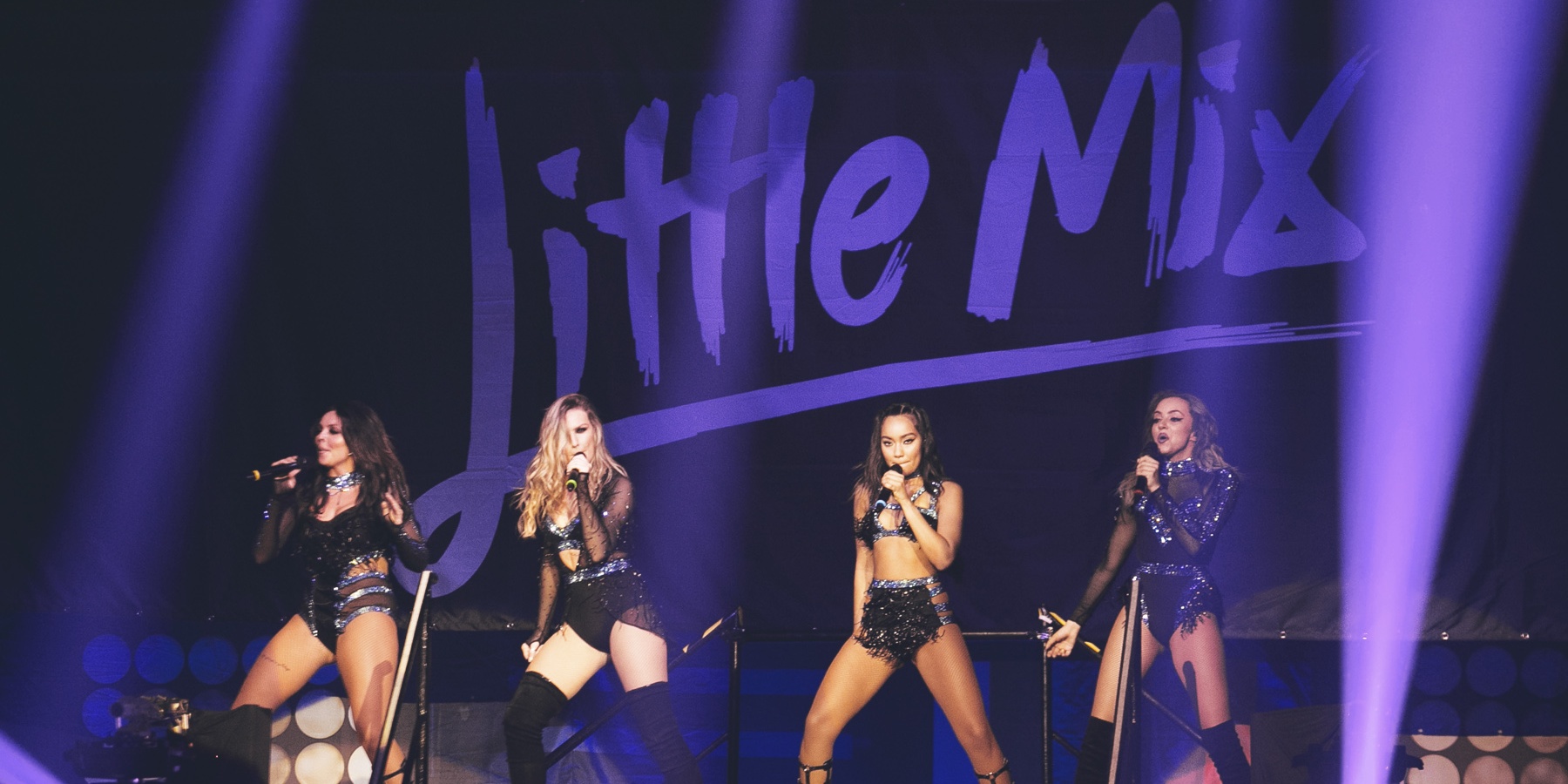 The live presence of Little Mix is never understated, but they don't exactly follow the overtly flashy shows that most pop stars tend to do.

The special appeal of this curious girl group from the UK is their exceptional vocal abilities, along with their undeniable chemistry — with their devoted fanbase and also with each other. That has made Little Mix the UK's best kept pop secret.

They may not be consistent chart-toppers on this side of the pond, but aggressive word-of-mouth marketing and the unlimited access of the Internet has established them as UK pop's brightest success.

It is with this knowledge that a sold-out show in Singapore still marks a remarkable feat, and the group's dominance over Asia was exhibited by this tour, named after their latest album Get Weird. They're in no way a fringe act, but the album's name encapsulates the reign of Little Mix: a defiant act against fleeting trends, but defiance that results in a party that anyone's welcomed to join.

Mixing 90s R&B with 2000s electro-pop, the group is best known for welding their vocal talents into joyous sing-alongs. The party continued in Singapore despite the injury of member Jesy Nelson, who appeared during certain songs on a wheelchair after an accident in Kuala Lumpur, just before heading down for the show at The Star Performing Arts Centre.

The setlist for the night was a nice little mix (sorry) of new singles and old favourites, with some covers in between just because. A song like 'How Ya Doin' segued into a remixed version of Drake's 'Hotline Bling' while they got the crowd riled up with a mashup of Beyonce's 'Ring The Alarm' and 'Crazy In Love', Apache's classic 'Jump On It', along with Jack U's 'Where Are U Now'. 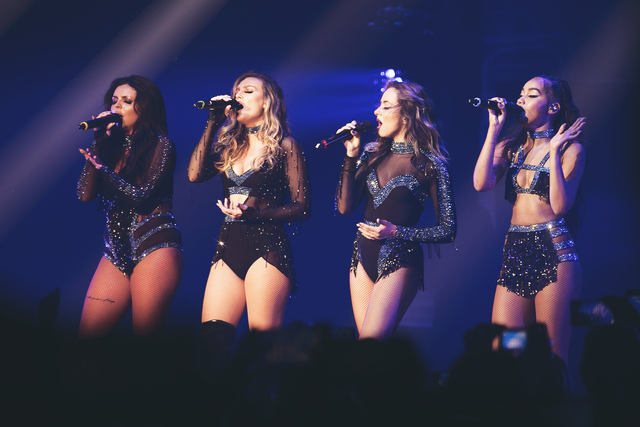 (Photo taken from Manila leg of the tour)

Of course, despite their hectic dance moves, their vocals were pitch perfect, and their unapologetic British charm made us fall in love with them all over again. They proved their charisma even further by interacting with the audience often, accepting fan gifts from them and acknowledging the different sign boards fans were carrying — all while maintaining engaging stage banter that they mustered between each songs.

While they'll continue to maintain success as they move forward as UK's eminent girl pop group, we only hope the rest of the world can join in the Little Mix party real soon. 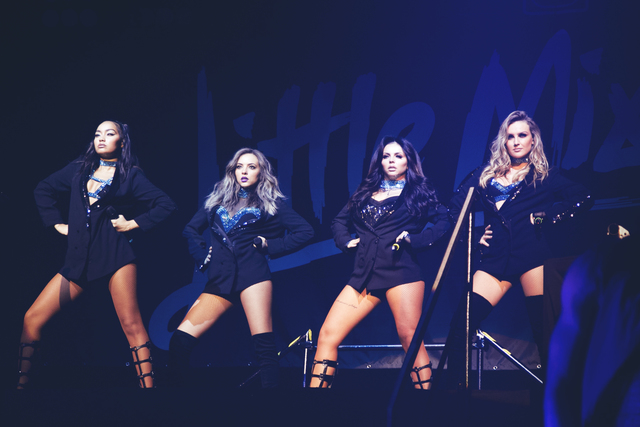 (Photos taken from Manila leg of the tour)

Special thanks to Midas Promotions for the invite.