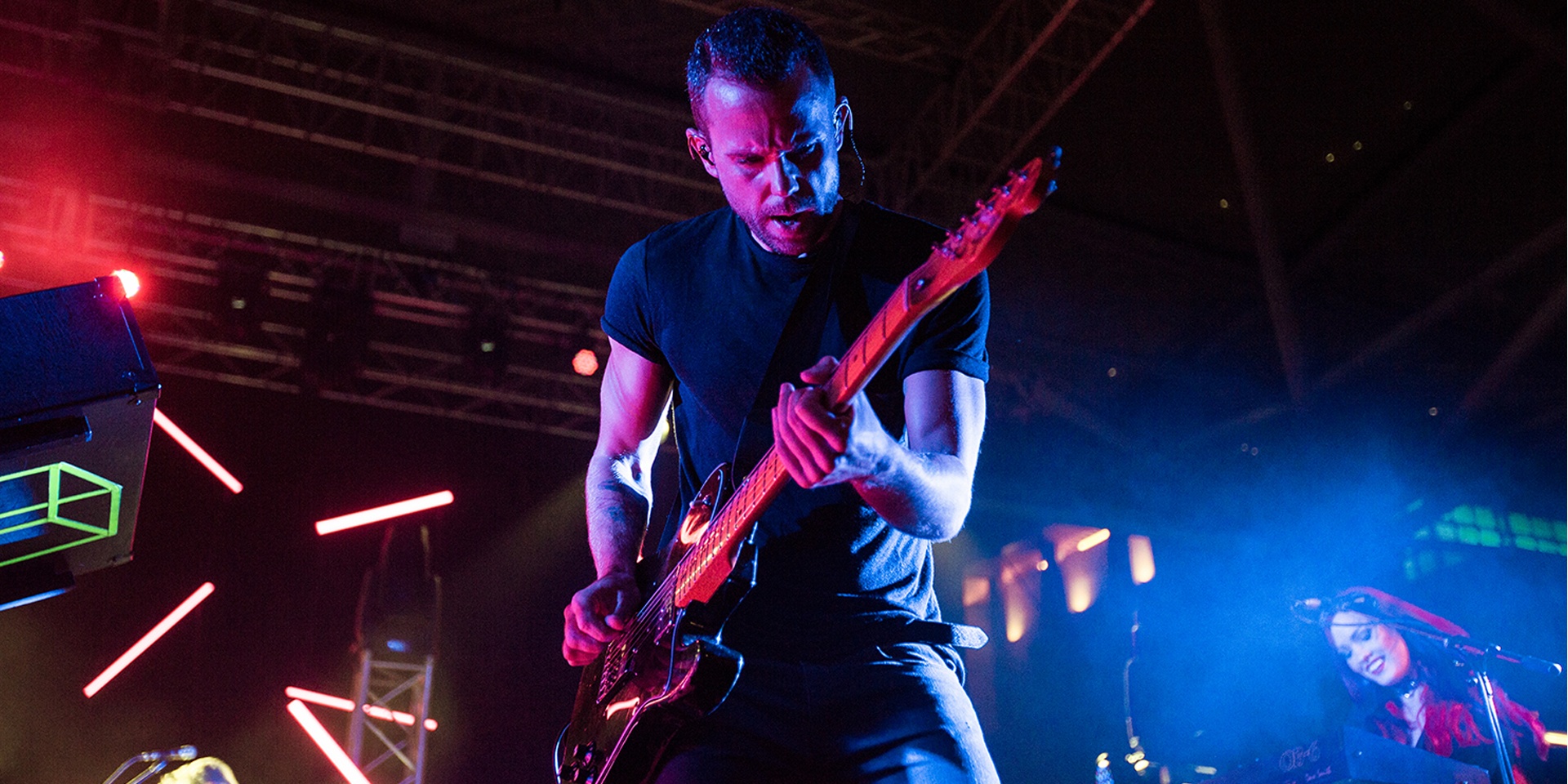 M83's newest, and most polarizing, effort Junk was light years away from the euphoric, cinematic tendencies of Hurry Up, We're Dreaming, his most successful album (and only double album) to date.

Anyone who bore witness to his live Singapore debut at Laneway Festival 2012 can attest to the album's stunning transformation on the live stage — the rich synths and pulsating drums more than merely "came to life", they engulfed Fort Canning Park with an intoxicating combination of stage lights, billowing smoke, and an endlessly energetic Anthony Gonzalez. Oh yes, long-time vocalist Morgan Kibby was still with the band. Good times.

So where does that leave M83 in 2016? Junk was released to mix fanfare — both bandwagon and diehard fans were immediately put off by the self-effacing mania of 'Do It, Try It' or campy 80s-sitcom value of 'For The Kids'. Few have found genuine fun in Gonzalez's tribute to the 90s — which is really a proxy for his current dissident attitude towards modern music. 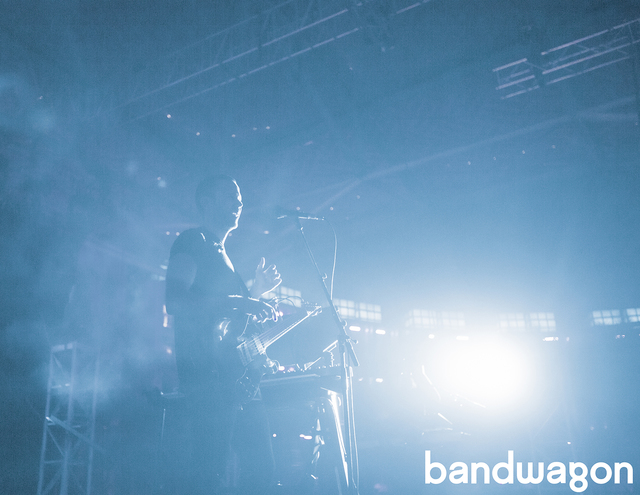 There has been genuine heart in most of his albums so far — Saturday = Youth still reigns as a picture-perfect polaroid worth revisiting on a blasé summer, and Before The Dawn Heals Us still stands confidently as the first true example of his shoegaze/electro-pop concoction. Junk is not only a 180 turn, its sardonic overtones contrast heavily with what he's done so far.

That being said, the songs still burst with vigor live, as we found out at his latest show in Singapore. The arrangement of his setlist did away with the mystique of the 2012 show's theatricality. Well, mostly. 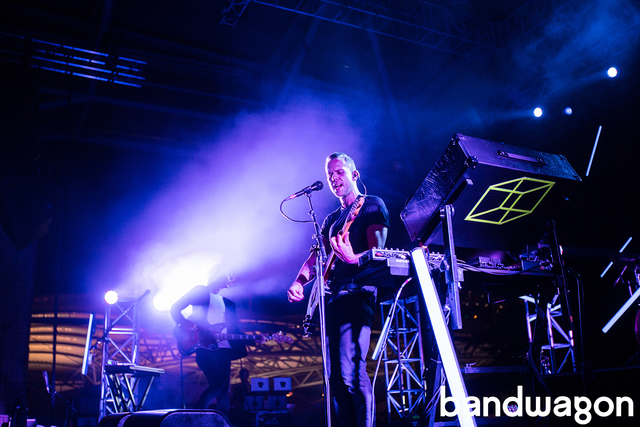 The show opened with 'Reunion', the immediate single off the double album, while 'Intro' was tucked in the middle of the set, treated less like the smoke-filled hype-track it once was, and more like the instrumental powerhouse it actually is, and 'Midnight City' was neither the last song of the night, or even the last song before the encore.

Instead, we were treated to a mish-mash of selected Junk tracks and past hits. Not a bad combination. His stage show, by virtue of stage design alone, has been an unwavering constant, and it remains true in 2016. 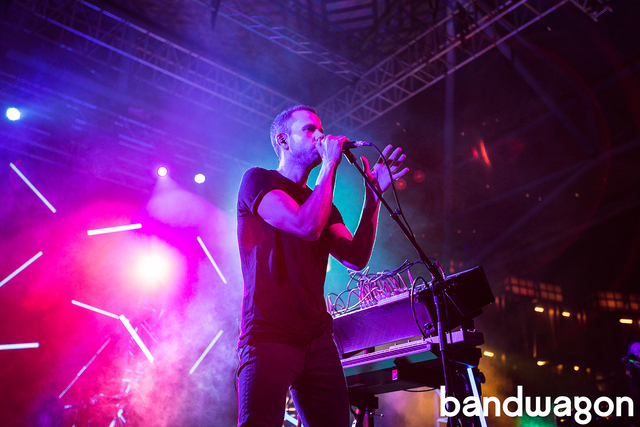 Notably, Junk single 'Do It, Try It' works wonderfully as a fist-pumping anthem, with its vaudeville piano made all the more playful when followed up by its soaring anti-chorus. Slow burning 'Solitude', while a competent opener for his three-song encore, was exemplary of his band's ability for complete restraint and moodiness — there was a lot of showboating that night, so this song by comparison was a welcome respite. 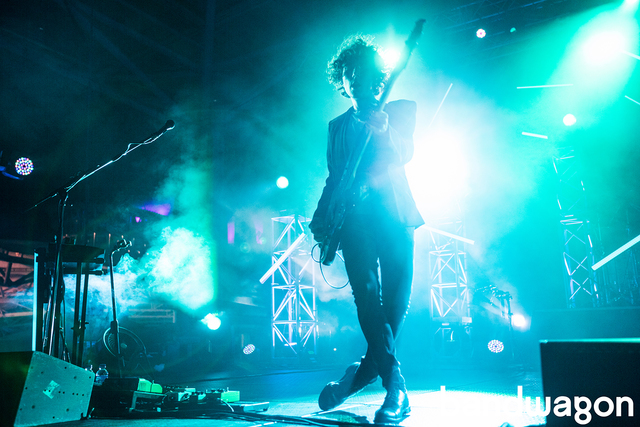 New vocalist/keyboardist Kaela Sinclair, taking over the mantle from fan-favourite Kibby, shined on songs like 'Oblivion', the theme song from the 2013 film of the same name, the bizarre Steve Vai-featured anthem 'Go!' and 'For The Kids'. Ardent fans cry foul at the loss of Kibby's powerful vocals, but M83's doing just fine with Sinclair. 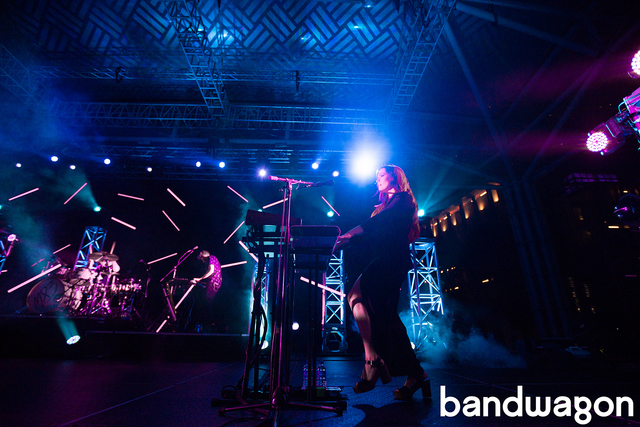 Gonzalez has basically nothing to prove with M83 at this point — his celebration of youth reached its apex years ago, making way for a sense of humour that doesn't seem to embrace nostalgia the same way, and he seems more comfortable than ever to follow his own trajectory. 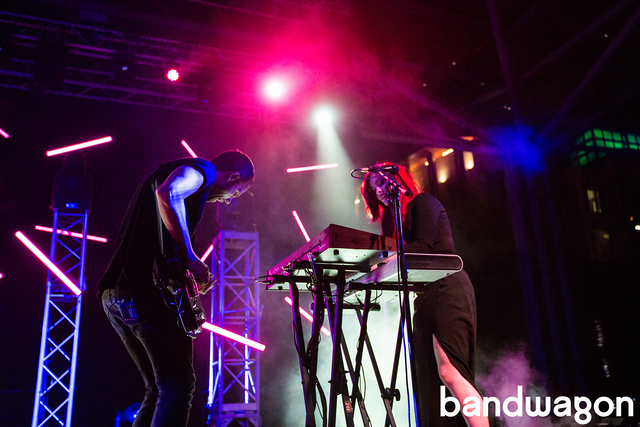 But even as he moves on toward gaudy, neon pastures, his live presence remains a thoroughly grandiose and electrifying one. And as fan service goes, that's still a win. 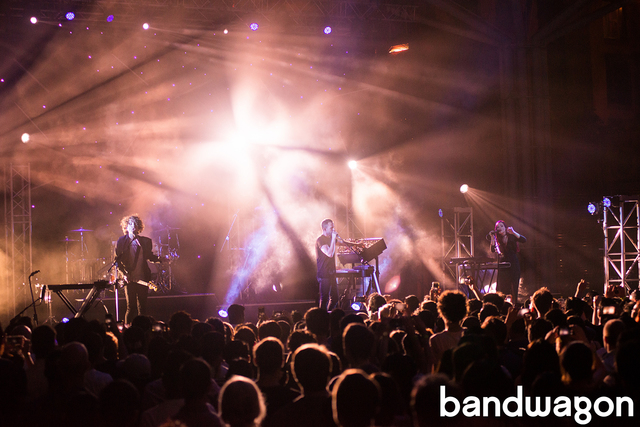 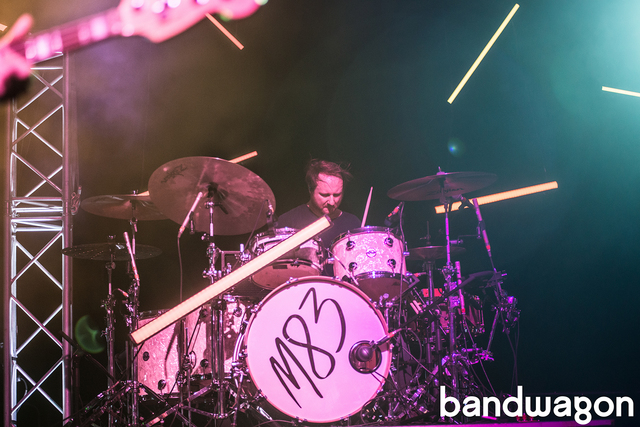 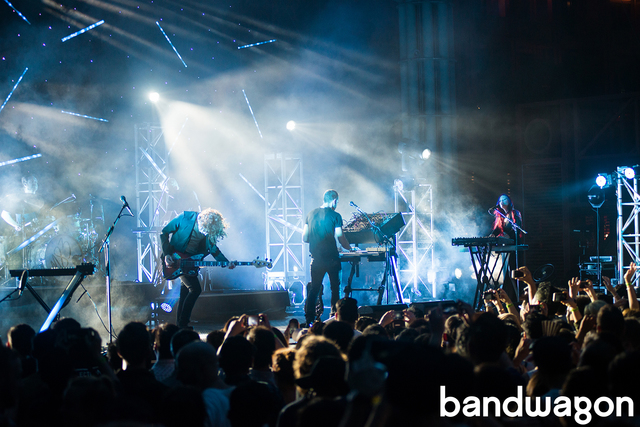 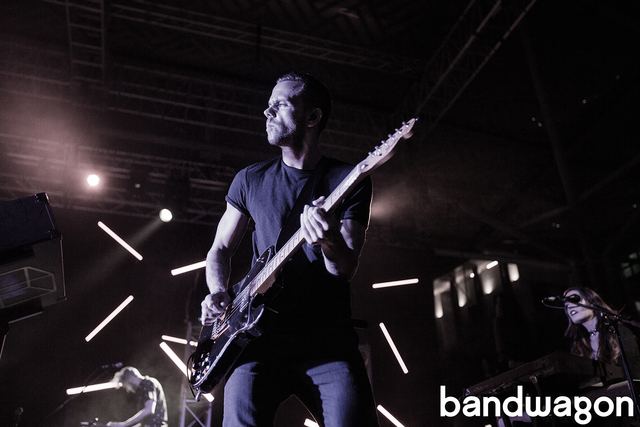 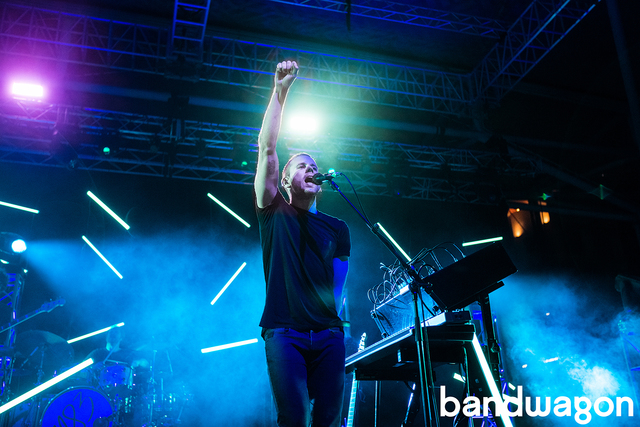