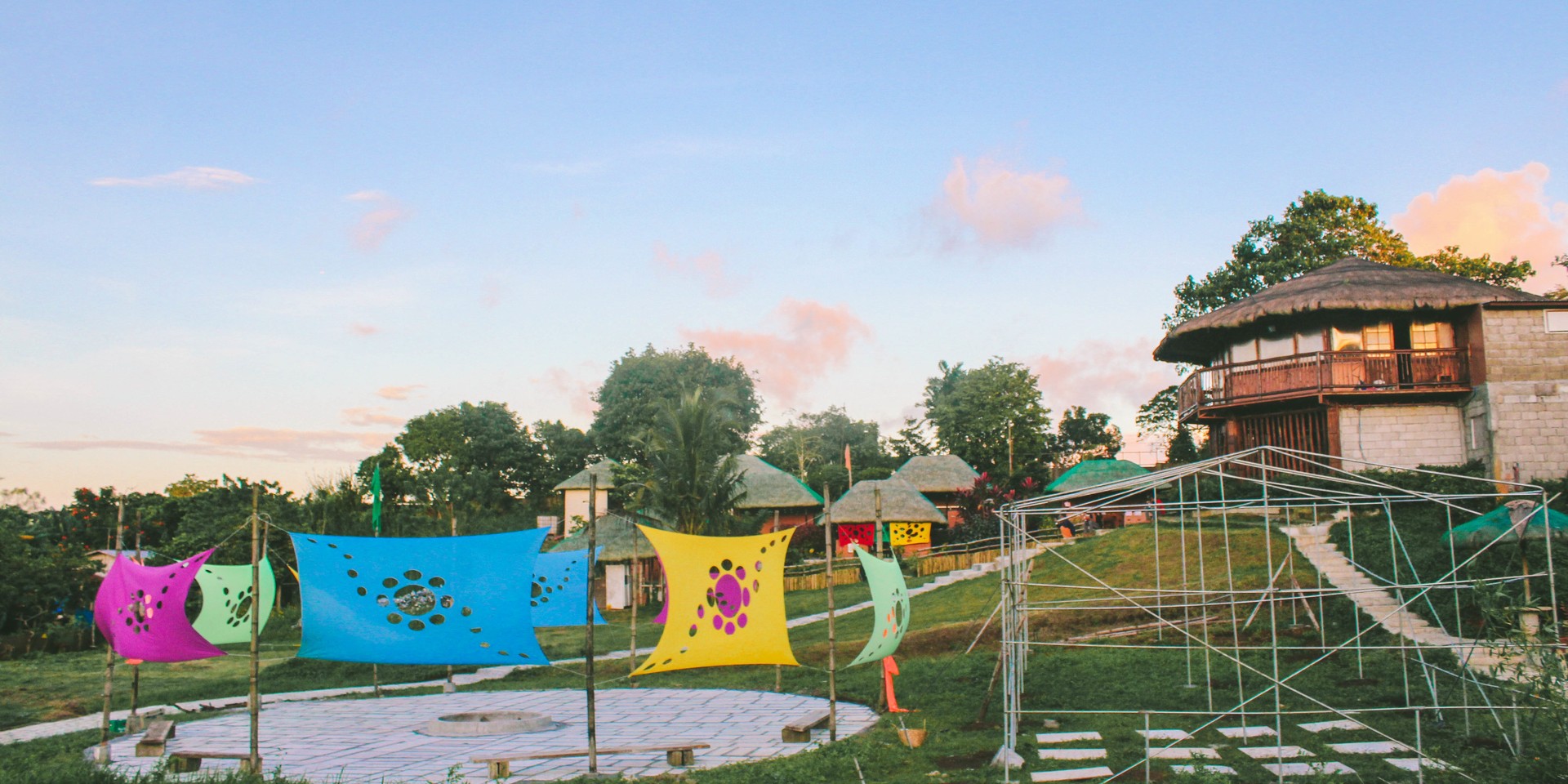 And, no, this has nothing to do with it falling on the Halloween weekend.

Of all music-related events, festivals have always been quite special. It has always been a spectacle to see hordes of people come together to support an artist or two (or three!) whom they love and believe in. What’s even more special is the connection formed between these individuals as they openly share their love for the music, overflowing from the festival grounds wafting up to the seemingly charged atmosphere. 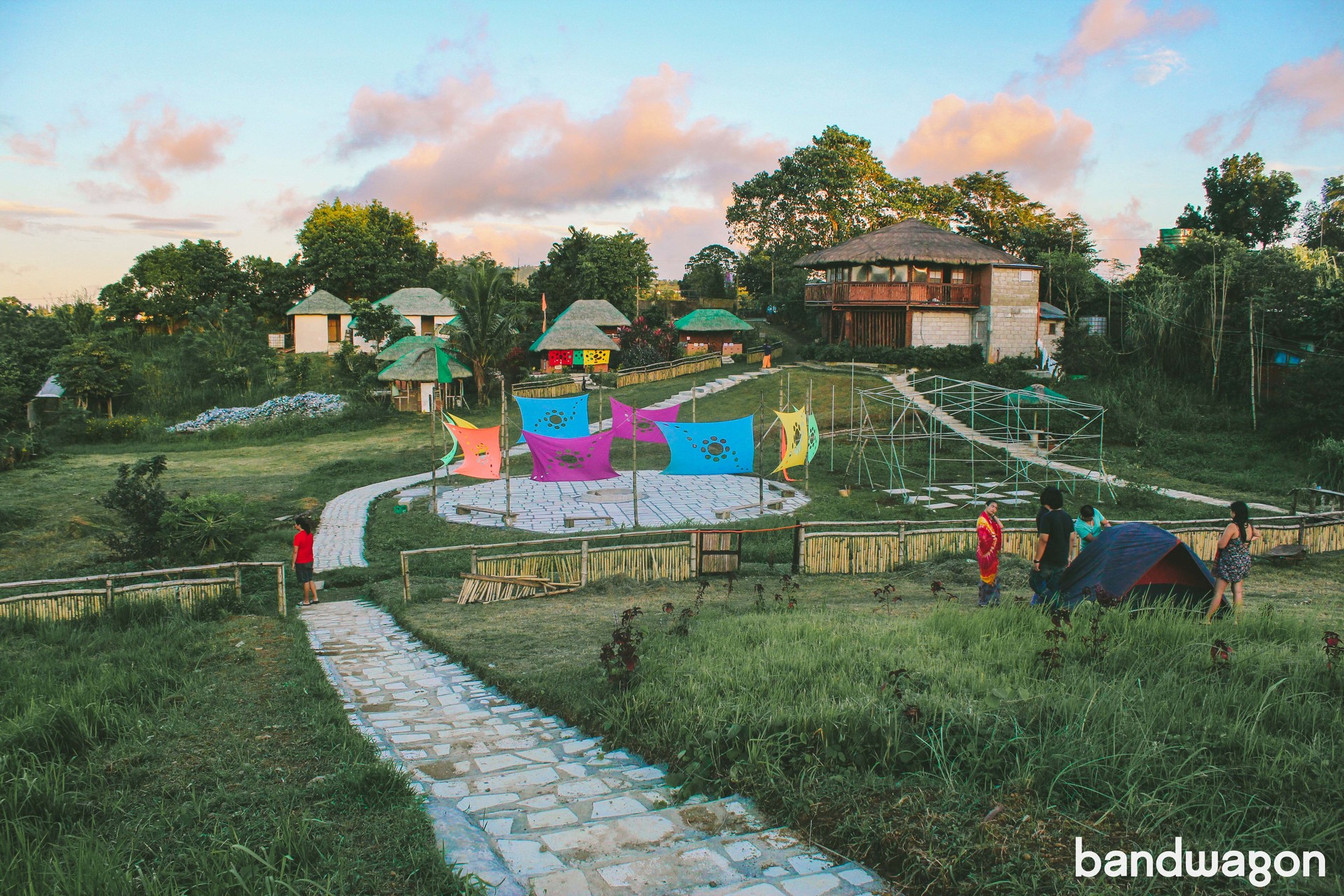 Paliwanag Convergence and Music Festival aimed for the same thing: to bring people closer, not only through the sound of the guitar, the drums or the Launchpad, but also through the sound coming from one’s surroundings, from nature and even from the deepest recesses of one’s heart.

Bandwagon caught the second day of Paliwanag and, the moment we got there, we noticed something quite unusual for a music festival: it was quiet, save for the soothing sound from the bamboo chimes. The venue, Daila Farms in Tagaytay, proved to be perfect for those eager to listen from the heart, its self-sustaining community already a story that yearns to be shared with anyone who would care to hear it. 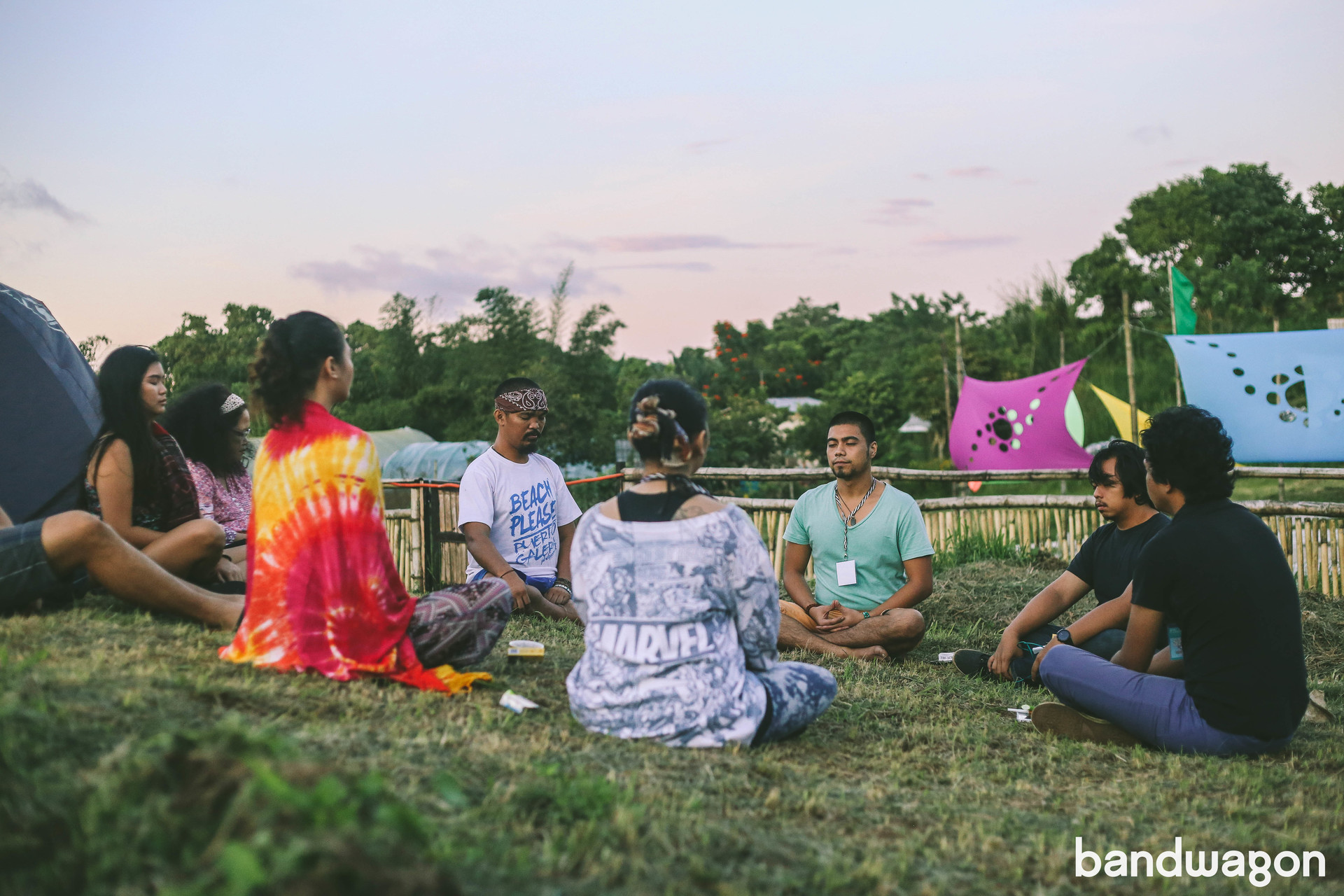 As Paliwanag is an event that also puts yoga, meditation, inner dance and the like in the spotlight, the activities of the day were very different from the usual. The afternoon started with a dialogue, wherein participants were encouraged to speak freely about anything. Thoughts and ideas continuously flowed from everyone’s minds, from the current state of our nation’s politics to the history of profanity. Only a handful were present for the dialogue, but it was filled with a kind of energy that might as well have been from a hundred or even more. 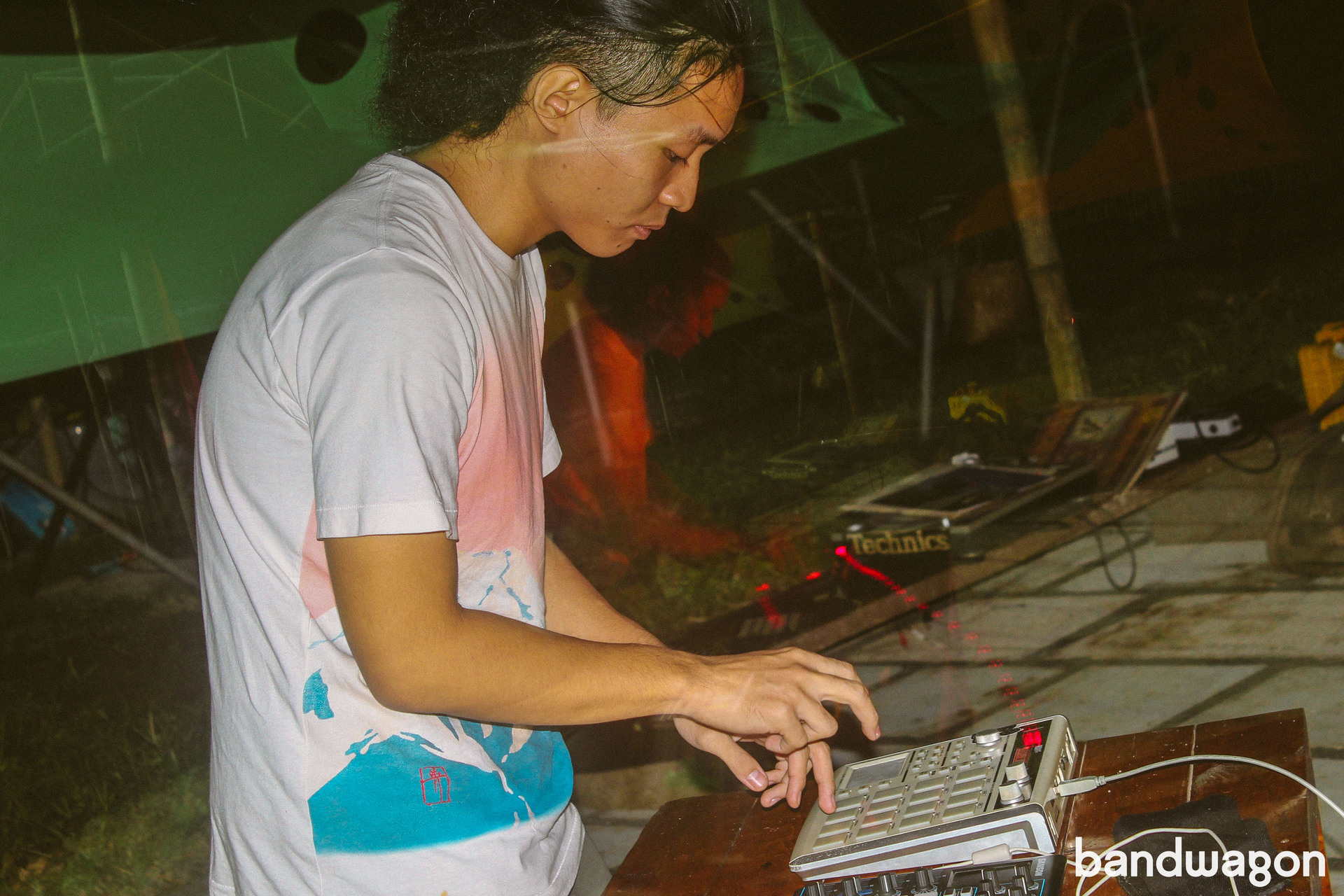 "What really set it apart from your usual day-to-day dialogue was that there was no judgment or any prejudice,” said electronic music producer Ryoku who was able to join the said activity. “We also did this one exercise where you would talk to someone without them showing any reactions. That was interesting. [It] makes you realize how important the subtle cues of normal conversation are. Overall, [it was] quite a refreshing and mentally rejuvenating experience."

The sun set shortly after that, and it was time for music. Despite the intermittent rain showers, the night’s musicians put on quite a show. 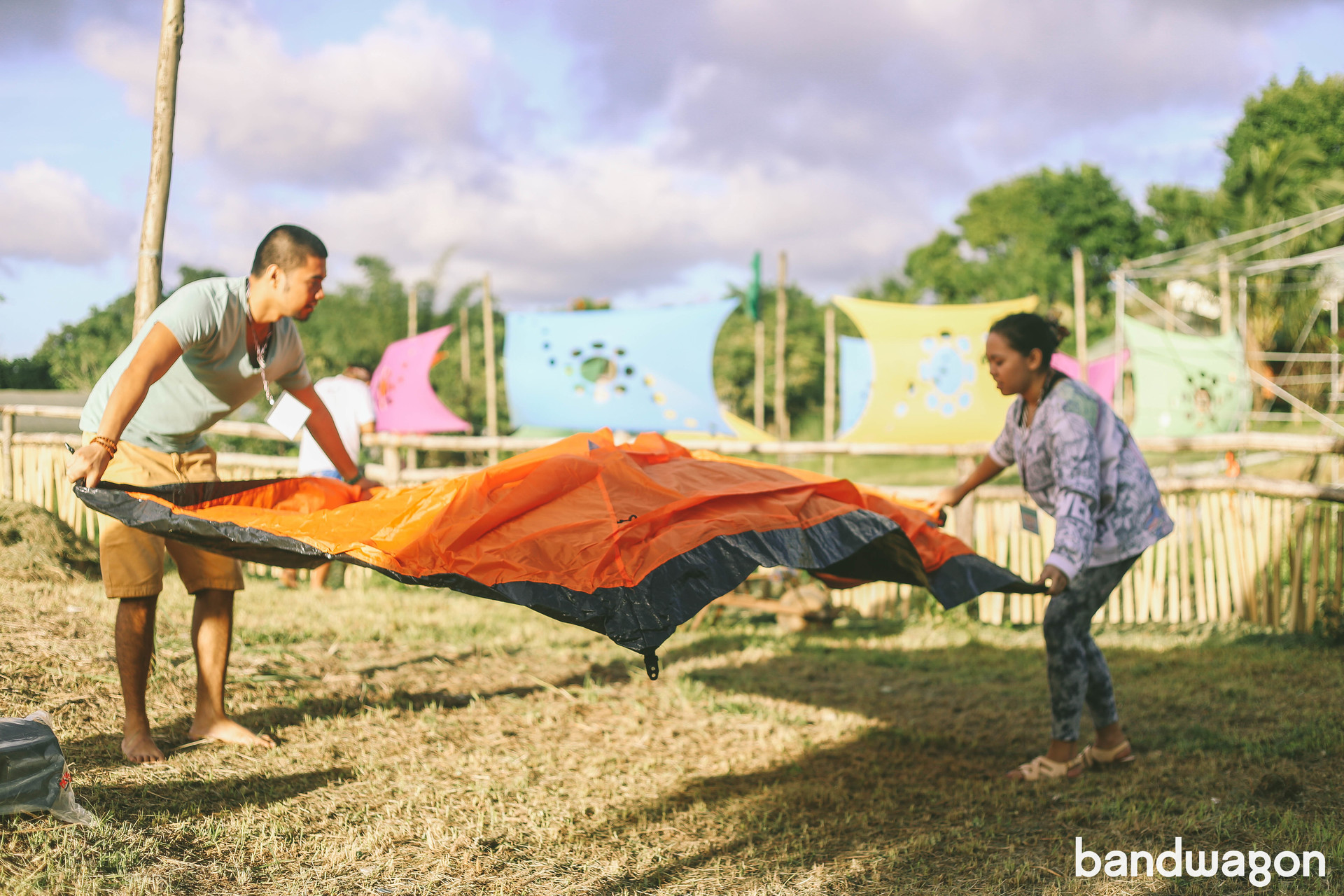 “Music has always been integral in the Paliwanag process. Not to say that it is a requirement, but rather a compliment to the experience of it,” Ryan Camarillo, one of the festival organizers, explained. “Music is sound and sound is vibration. It subtly awakens emotions and feelings that we have kept in, [allowing] us to connect deeper not just with the music but [with] ourselves as it expresses the process that we undergo on a daily basis.” 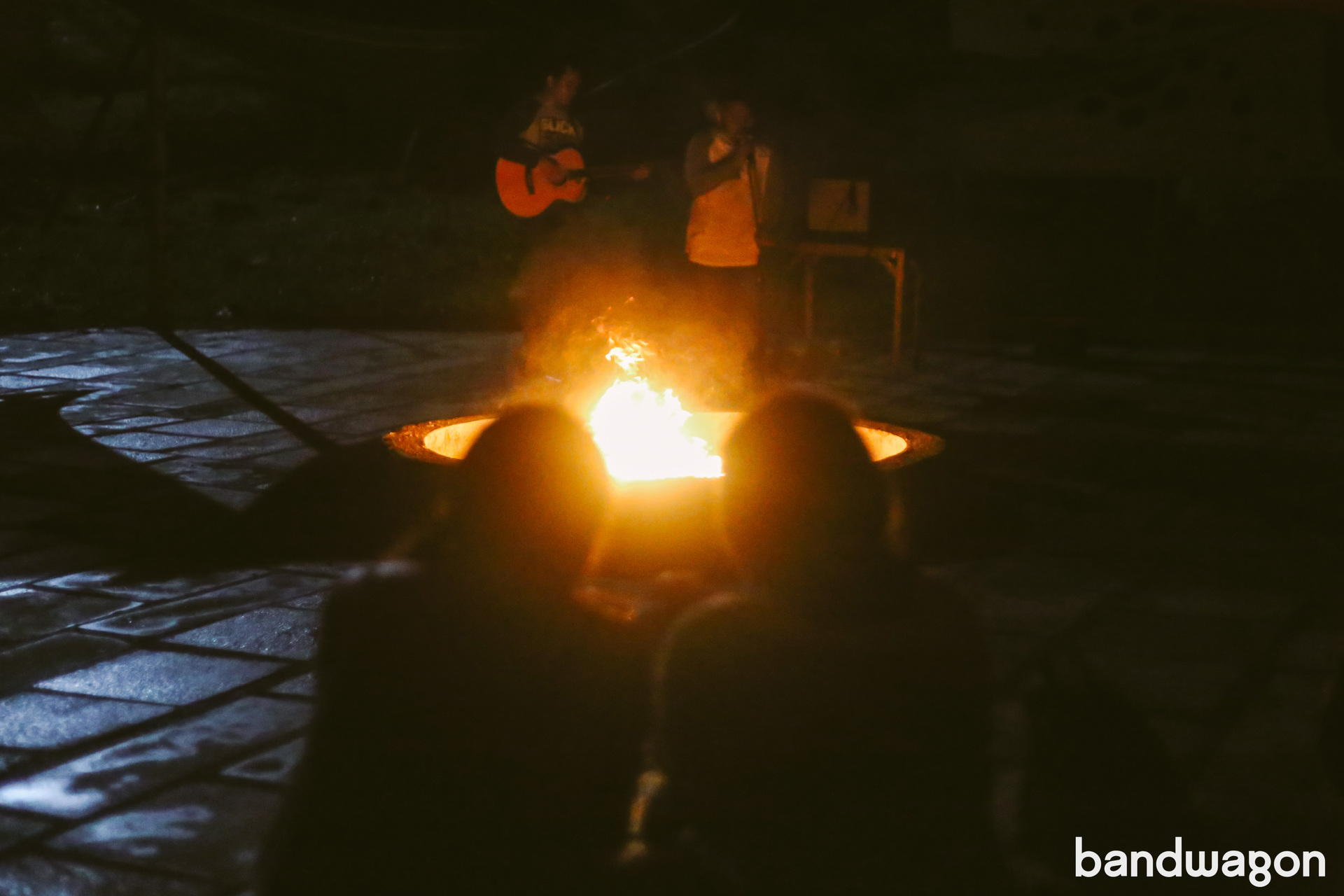 Back due to popular demand, Earl Andrade showed how he is indeed deserving to be seen performing again. He set the mood just right with some soulful acoustic numbers before members of the creative collective Logiclub took over with their sick beats.

“Logiclub producers [in particular] understand the nature of sound and vibration,” Ryan added. “Their sound is electric and magnetic; their sound taps into the depths of our being and uplifts us in more ways than we can imagine. Sound cultivates the seed that arises from our desire and longing to connect.” 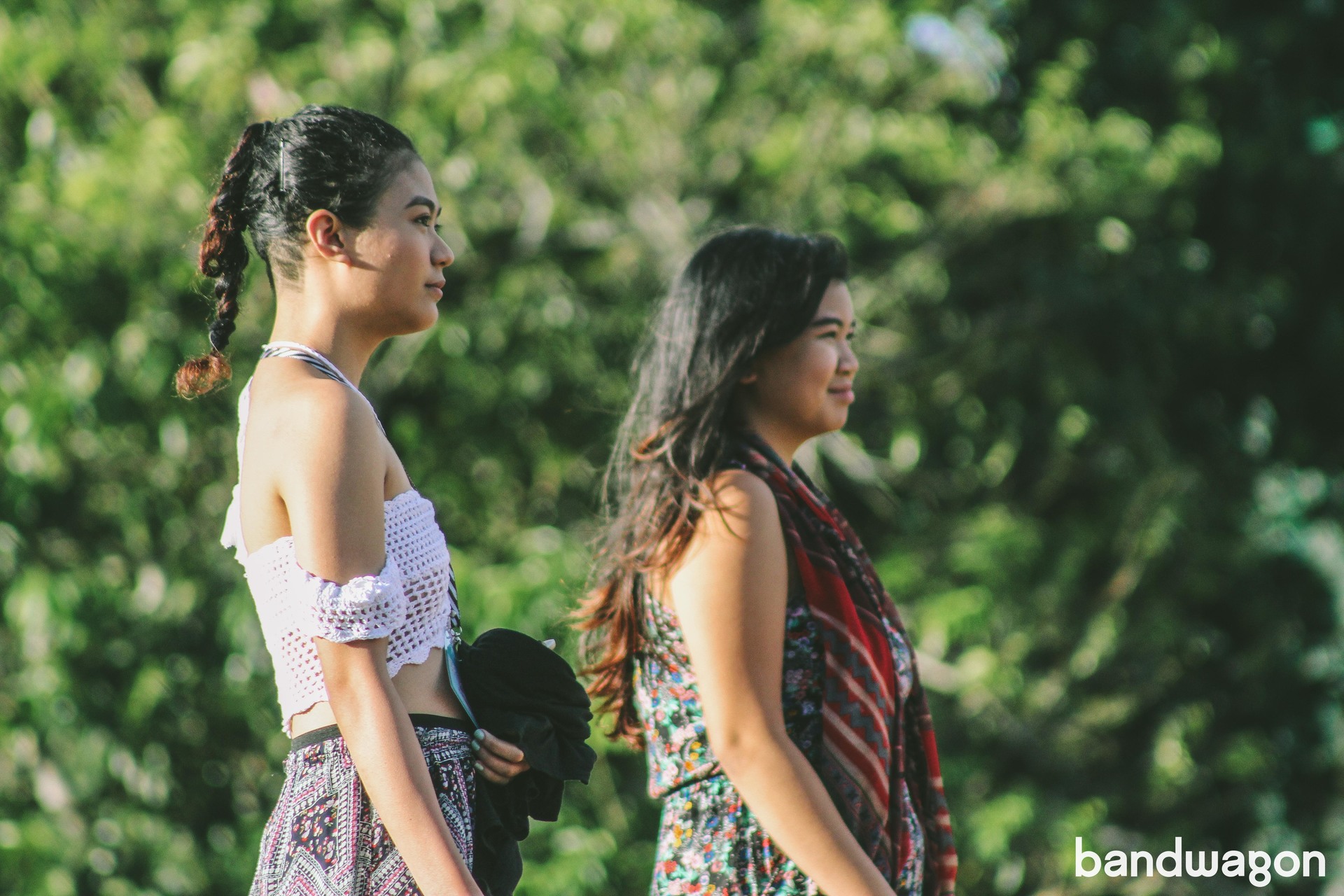 “We really like how Logiclub creates their music,” Addie Santos, another organizer, added. “[Their music is] so natural; it seems to flow from them without trying at all.” 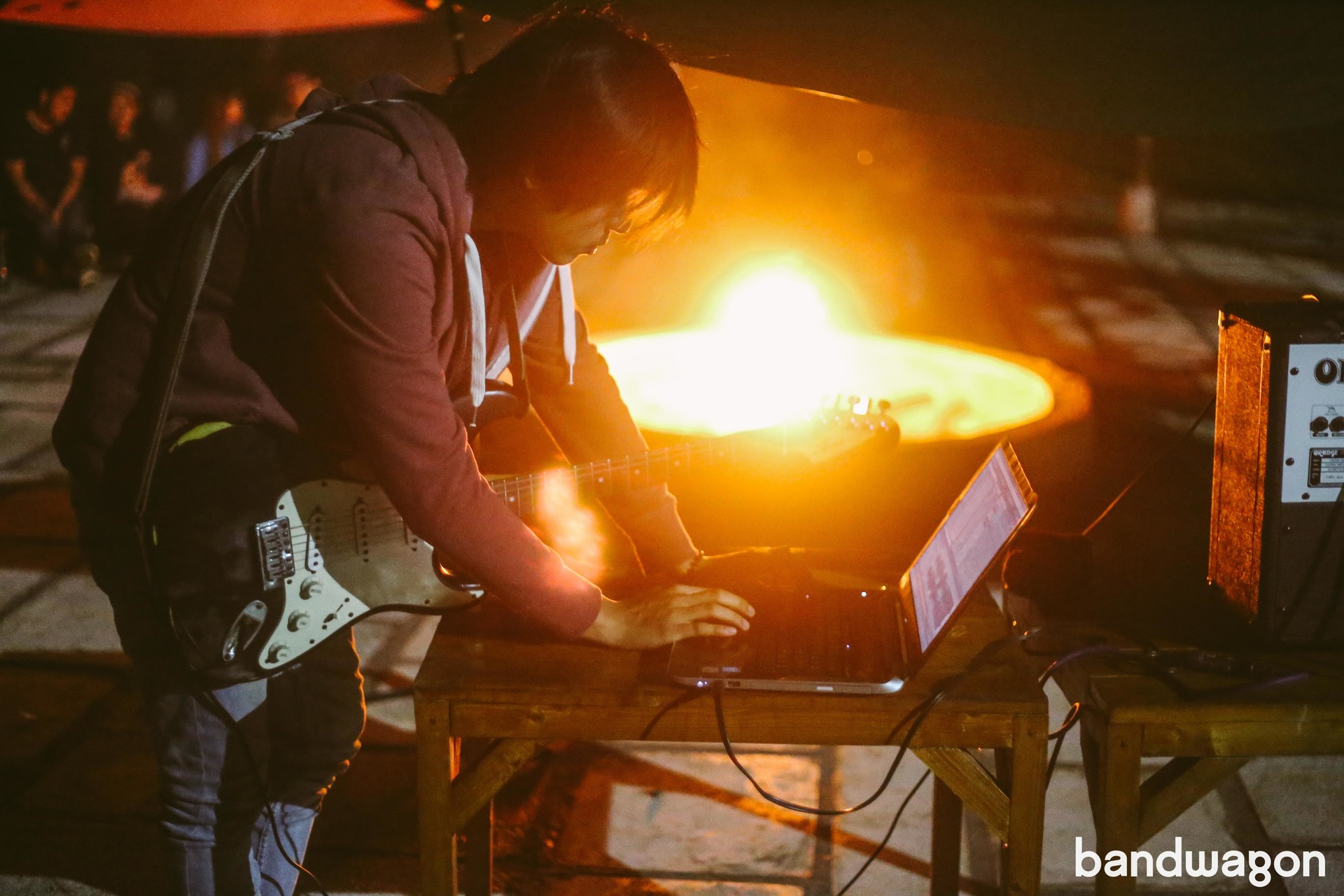 The group did not disappoint. Electronic fusion artist Dante had us raring to get a copy of his new EP (a collaboration with Amigo), Easy, after his performance made powerful by his beats, strings and vocals.

Seemingly wanting to share the revitalization he felt during the earlier dialogue, Ryoku’s set was refreshing, his music having you simply chilling at one moment and getting you on your feet and dancing the next. 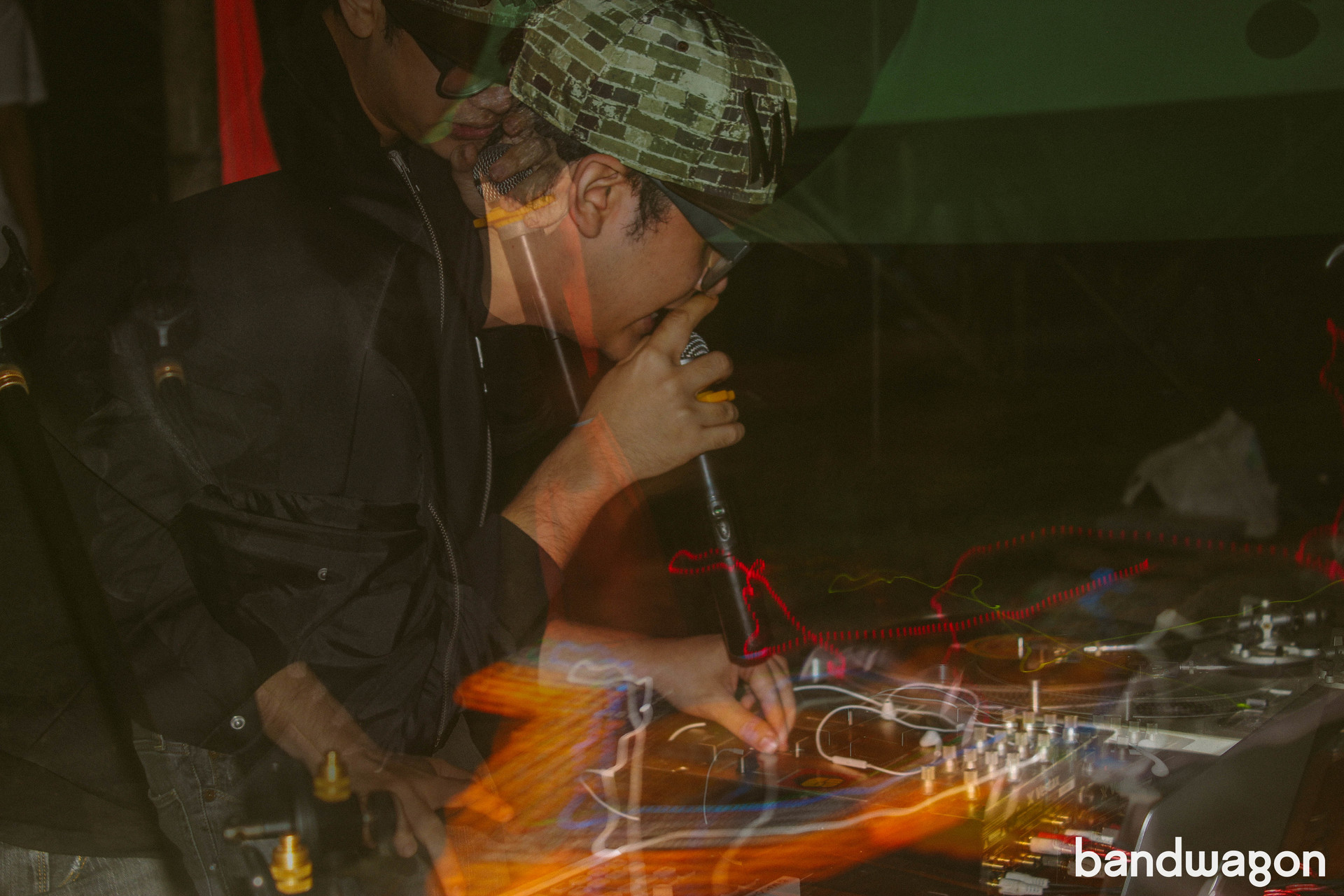 We’ve called him the next ascending king and for good reason: Ninno had proven then and again that his performance would always be something to watch out for, whether he's rapping or doing spoken word (none of that sappy hugot from his piece called 'Hydra,' though), despite technical glitches and all – and especially when he’s on crutches! (He met an accident the day before.) 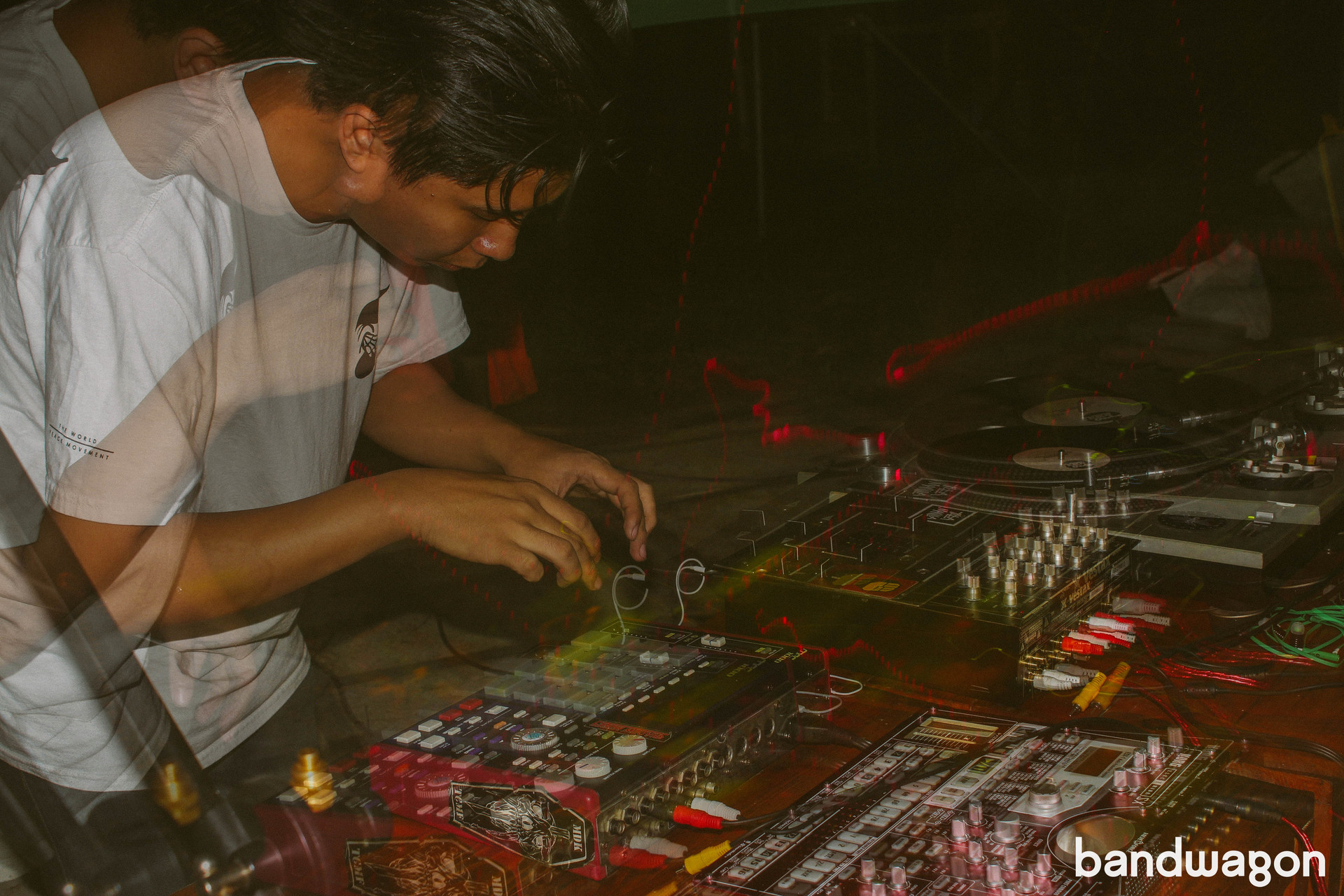 The bonfire started to grow dim, but Six the Northstar’s show was definitely on fire, bringing out a number of emotions: calmness as the night grew deeper, awe at his prolificacy as an artist, and unexpected nostalgia as he played with all those vinyl records. 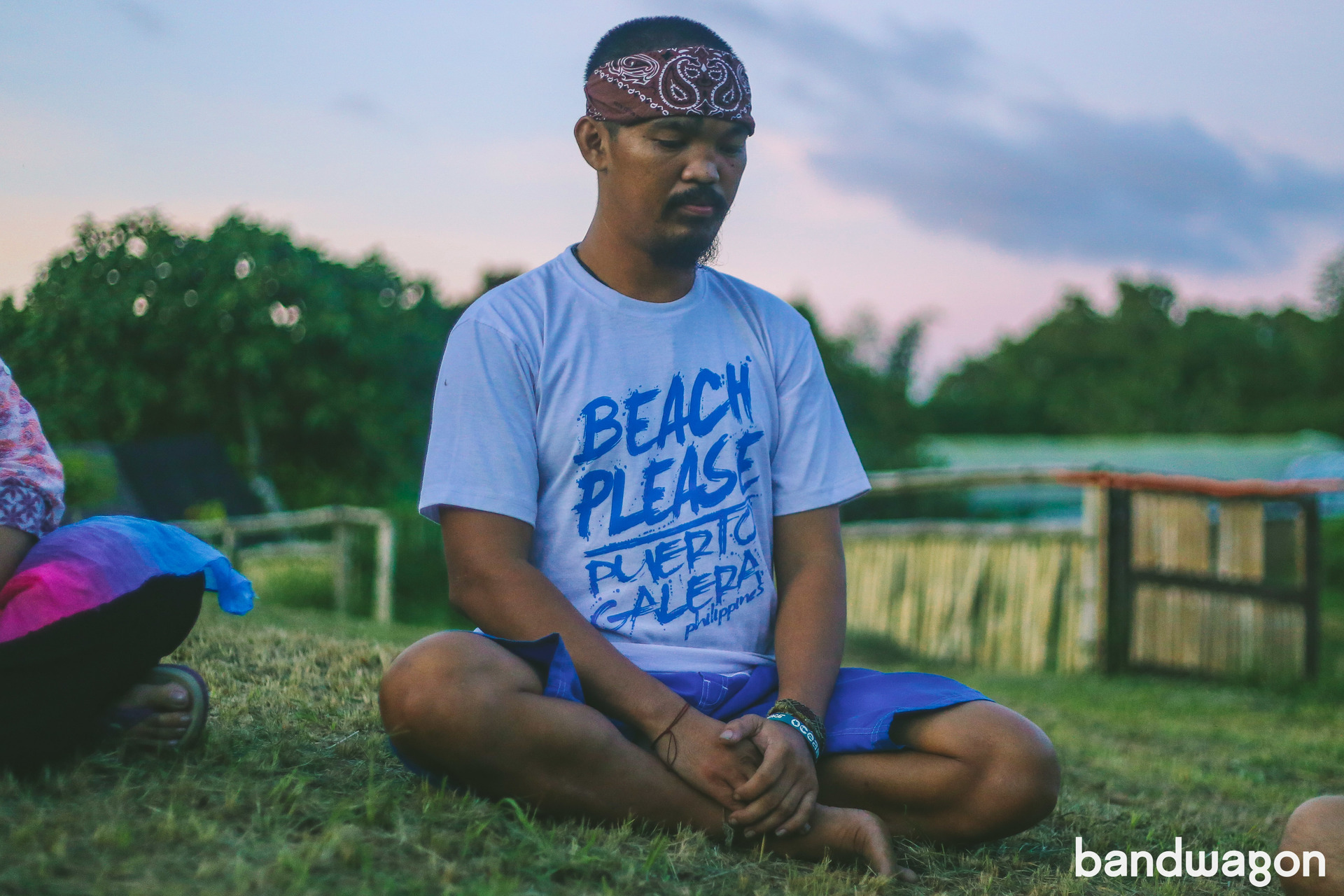 We think the event would have attracted more attention if more effort was put into marketing the event, because if you look at it upfront, Paliwanag Convergence and Music Festival is nothing like any other festival. The activities were definitely different, the vibe is not as energetically hyper as the other festivals we're used to, and only a few were in attendance. But the charm – the very heart – of Paliwanag lies in how strong the bonds formed were, how the energy was equally powerful and alive as a festival with a thousand in the audience. As every one present during the event celebrated the astonishingly good music that night, their soul and very being celebrated with them.

“[Paliwanag is about thinking] thoughts that don't occur on a daily basis,” Ninno had said during his set. Perhaps it’s time we rethink our idea of music festivals, too. 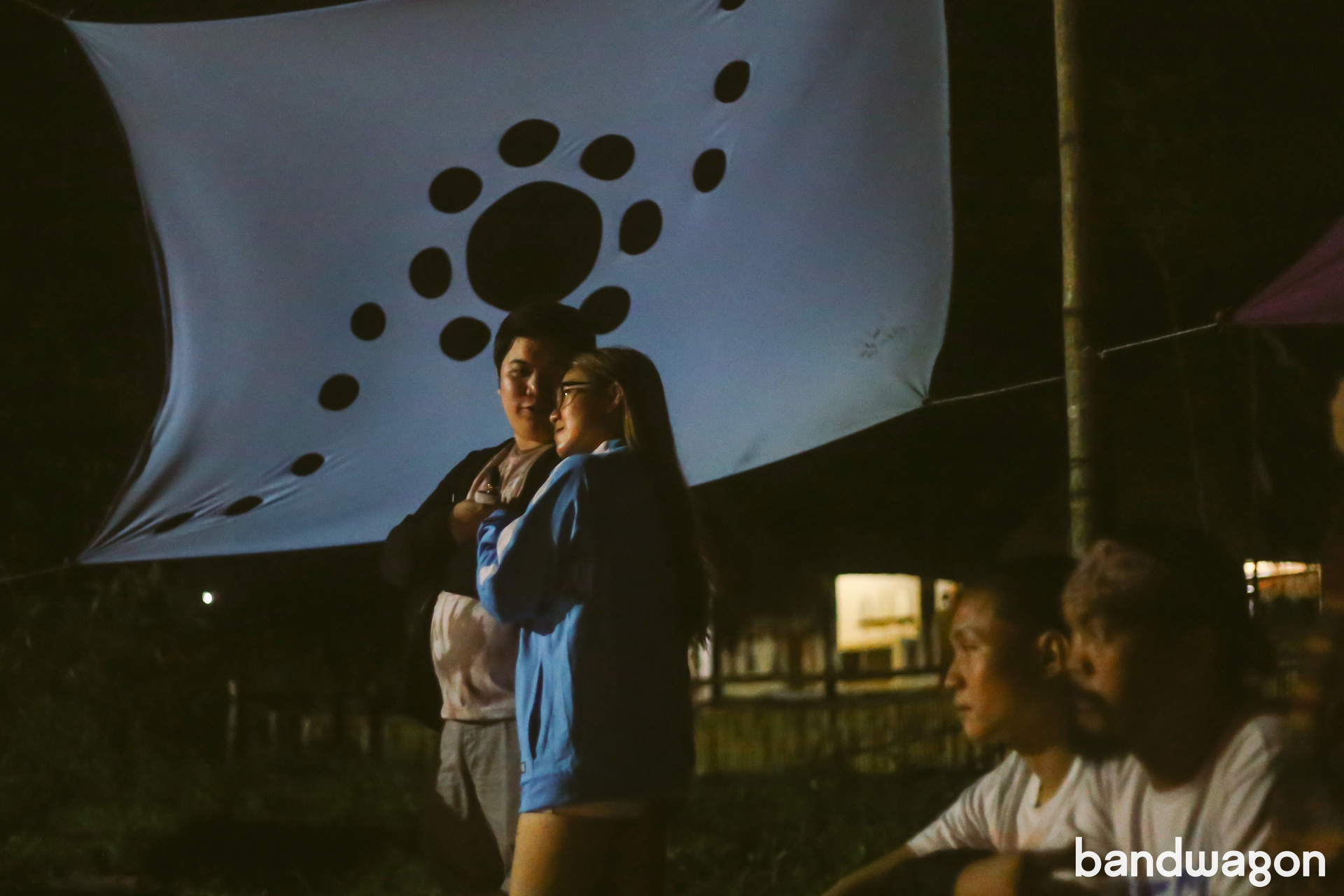 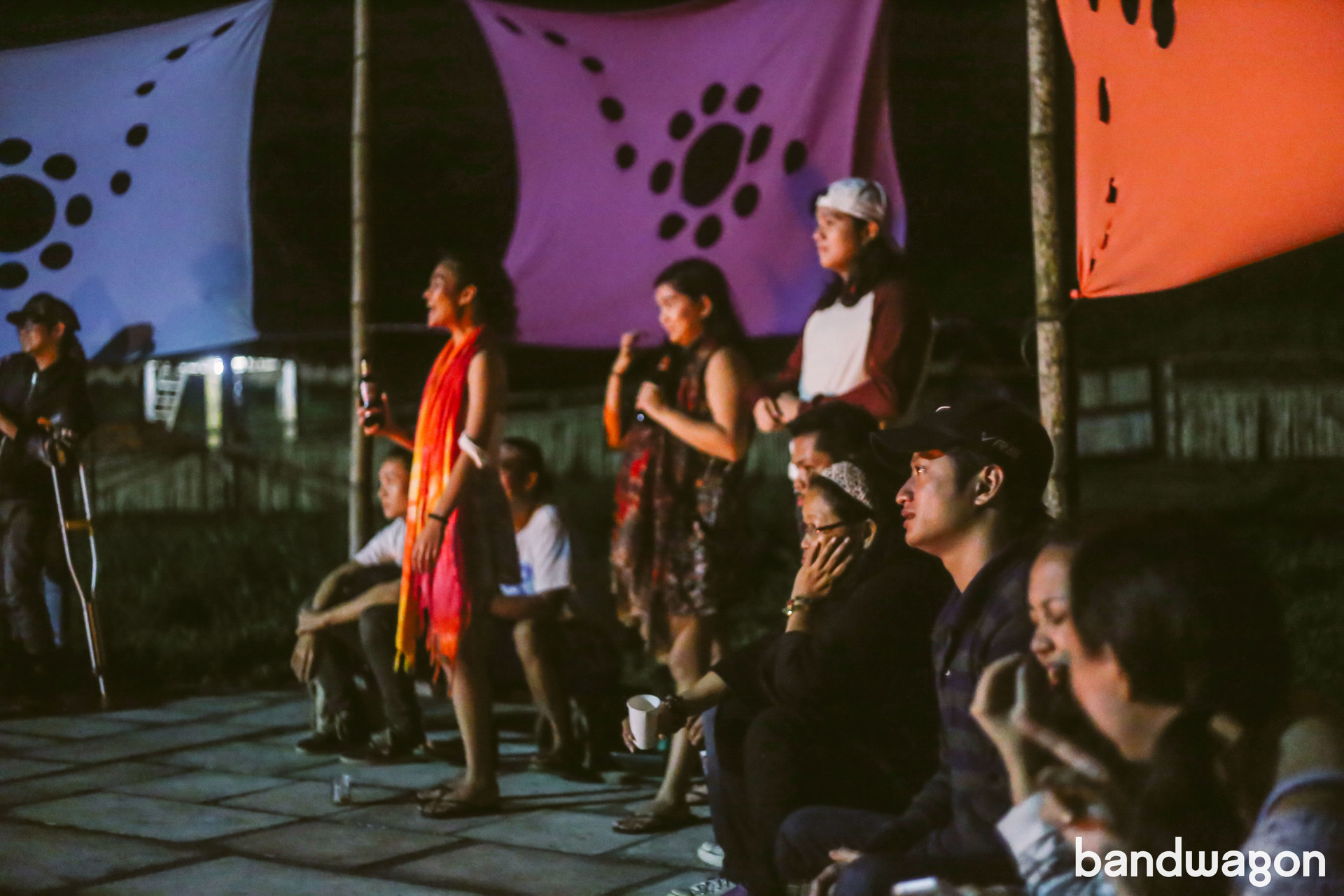 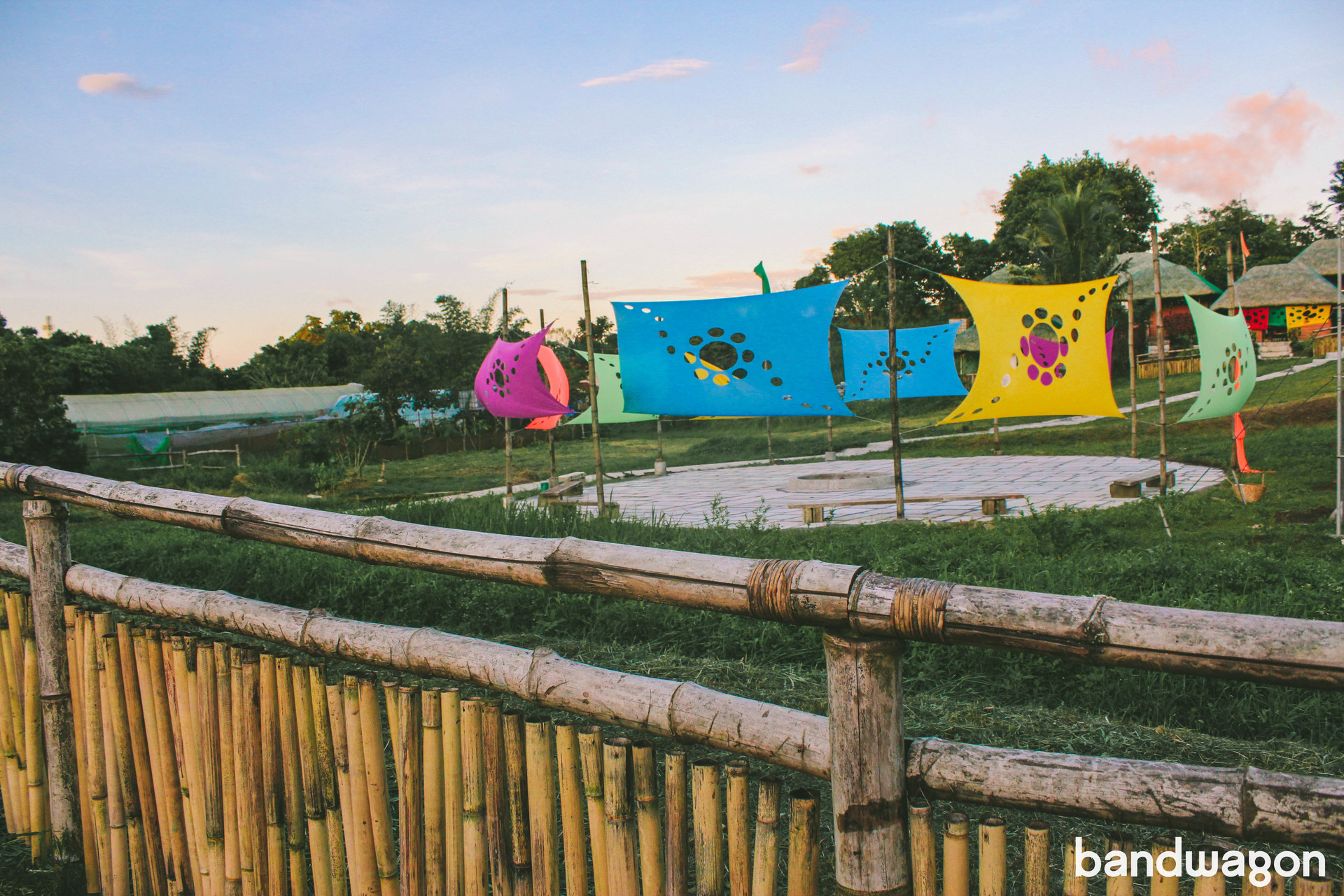 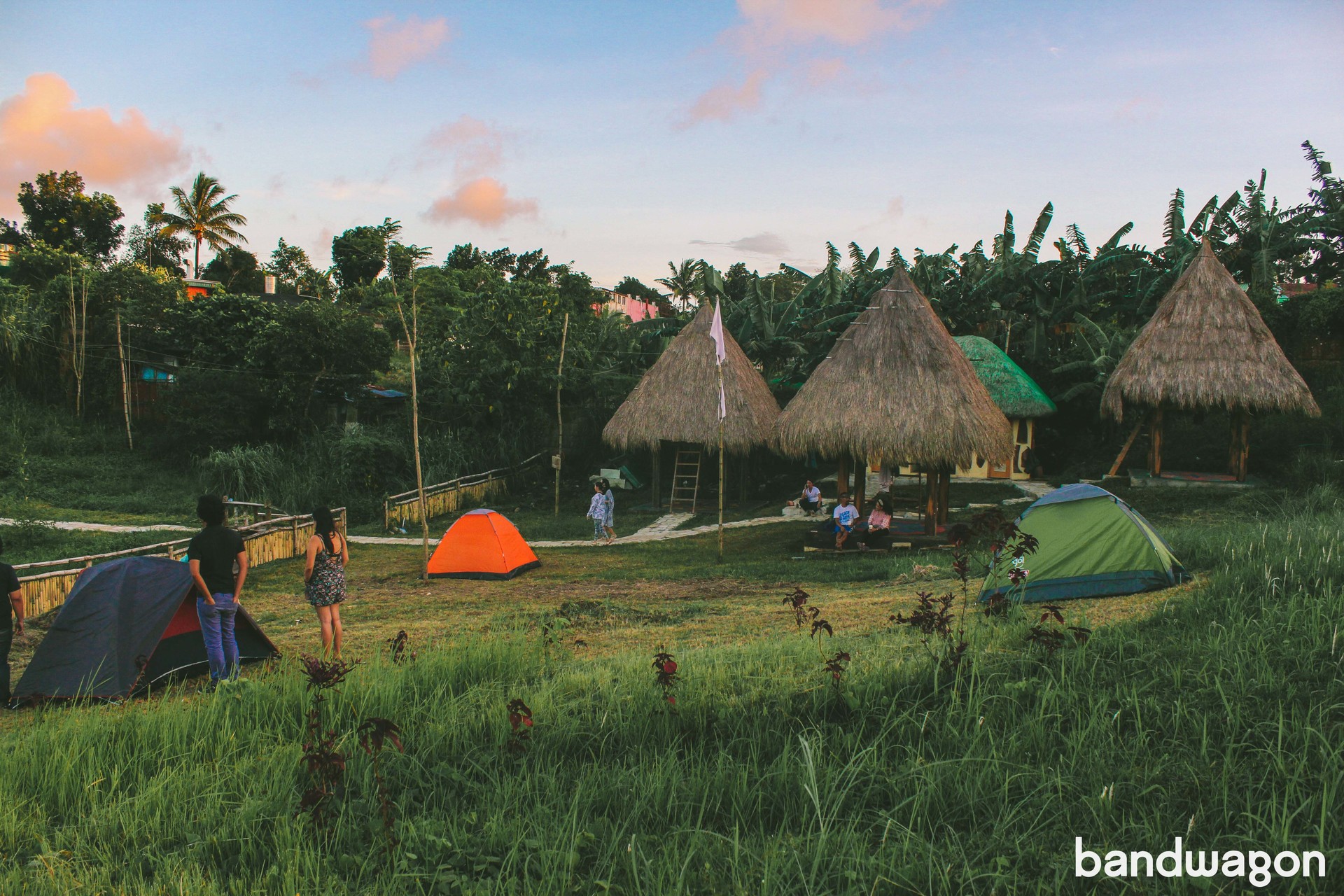