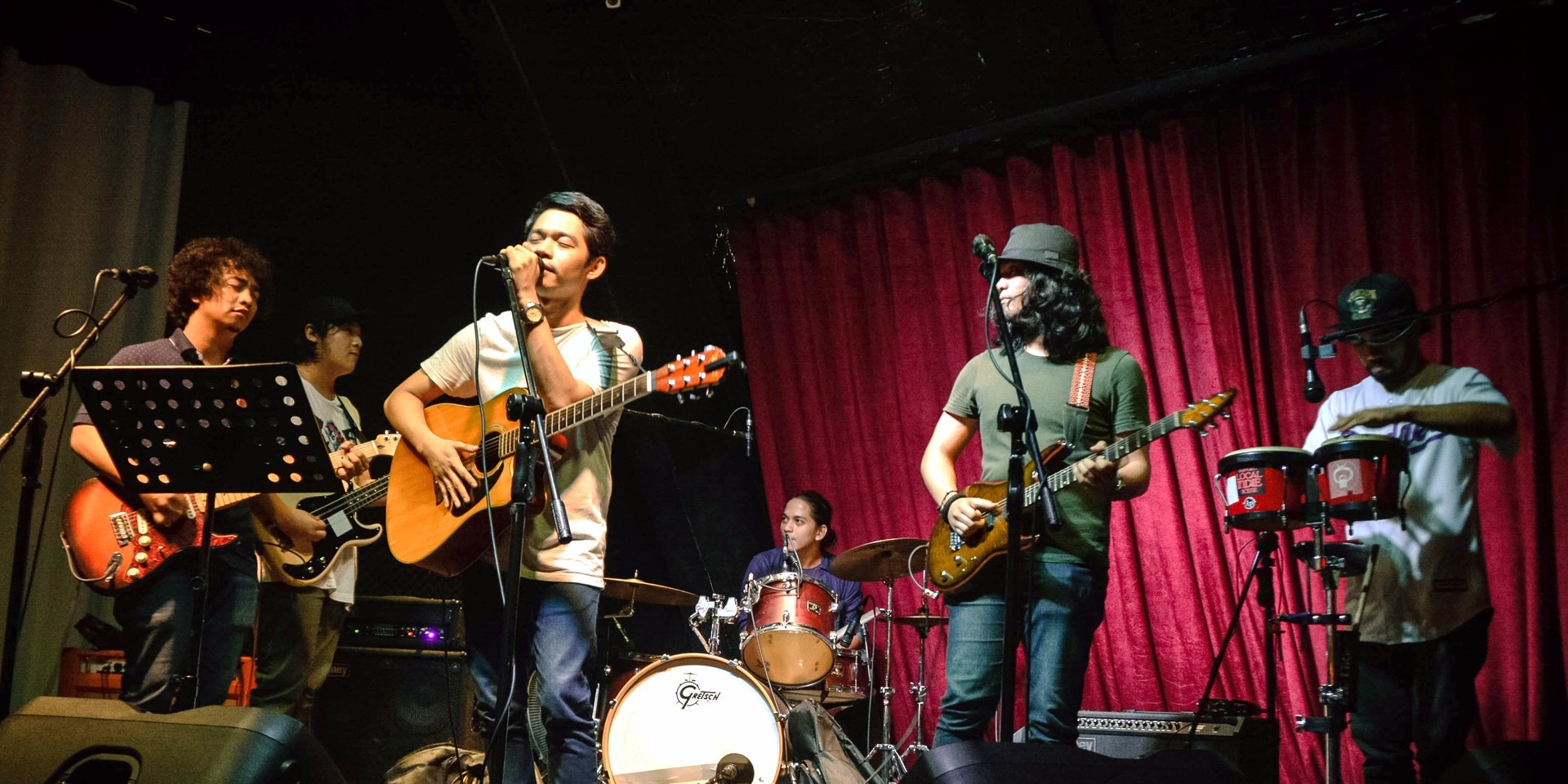 What started out as a simple dream for a huge fan turned out to be the collective happiness, nostalgia, and then some of 350 hearts last Friday night (and probably of 350 more on the next one). Indie Manila's I'm Never Over You: Celebrating 15 Years of John Mayer's Room For Squares filled 12 Monkeys Music Hall and Pub not only with people but also with music that stirred emotions and memories from years and years past. 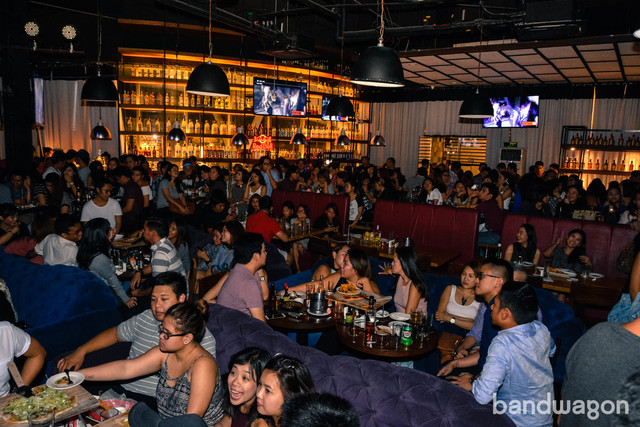 I've never seen 12 Monkeys this packed. This is awesome." - Clara Benin, who performed a heartfelt 'Not Myself' cover

And awesome it was, indeed. In fact, it was so awesome that tickets were sold out two days before the event! And, based on how crowded 12 Monkeys was, we're pretty sure everybody showed up.

There was a unique mix of reminiscing and eagerness in the atmosphere. People were hearing some of the Mayer tunes that they love to tweet about on #FlashbackFridays from featured local artists whom they were probably hearing and seeing for the first time. Generally speaking, the audience loved it. Martti Franca (with members of the bands At the Moment and Stories Told) opened the night with 'Great Indoors' and had everyone's attention from the first guitar strum. 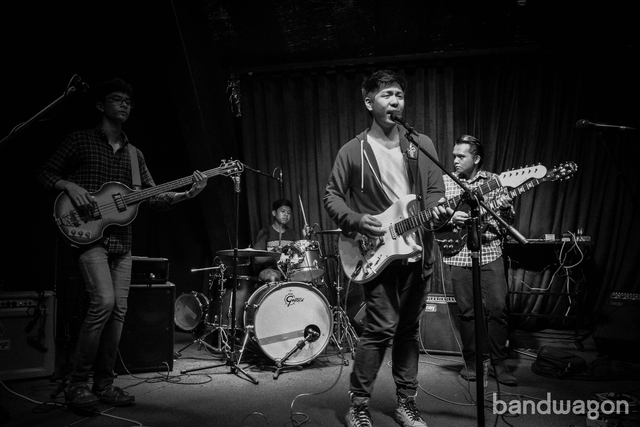 A few original songs later, KR Quiñon joined Martti onstage for 'Why Georgia' and the crowd goes, "Oooooh." KR also performed his own version of the iconic 'No Such Thing' and, in the midst of the howls and cheers, you'd hear the crowd softly singing along, undoubtedly while thinking of the halls of their high schools. 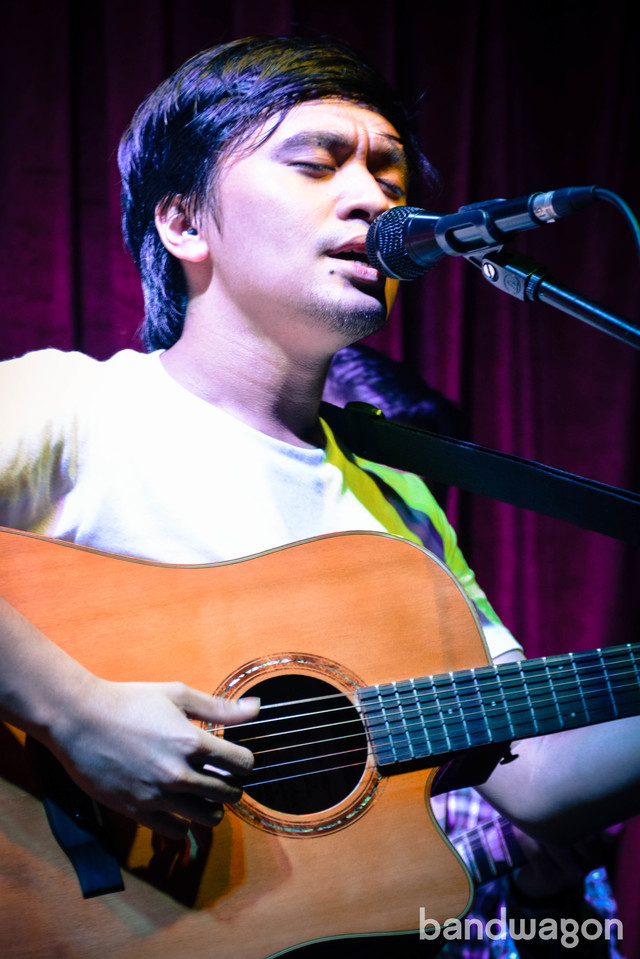 As the night deepened, discoveries and rediscoveries were unfolded. Nights of Rizal's curious take on 'Back to You' and The Espasouls breathtaking rendition of '83' showed how different musical genres can beautifully showcase the melodies of the celebrated singer-songwriter. 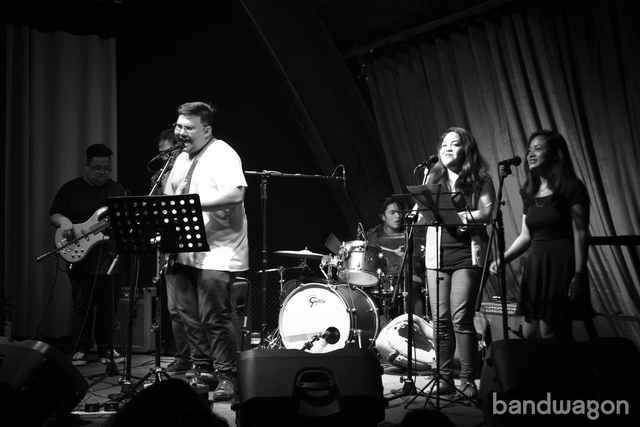 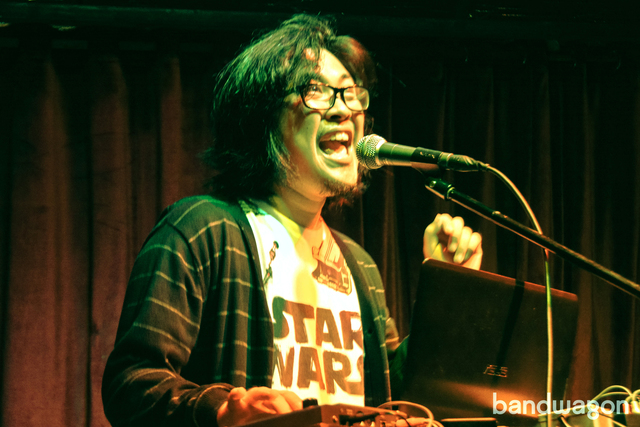 I think John Mayer is such a great songwriter, especially sa Room for Squares." - Nights of Rizal

The influence that John Mayer has in those present – artists and attendees alike – go deeper than very enthusiastically singing along Kai Honasan and Reese Lansangan's cute 'Love Song for No One' cover. More than wanting to relive what took place fifteen years ago, most individuals were there because of the lasting impression that Mayer has left in their lives.

"[John Mayer] writes the way that he talks...as a songwriter, that's rare. It's a gift," Bel Certeza, the brains behind Indie Manila said."Room for Squares is a pivotal album for me as a music fan. [His was the] first album na nagbond kami ng parents ko." 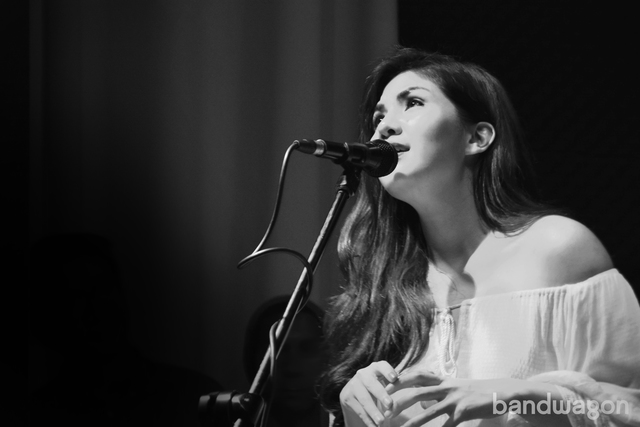 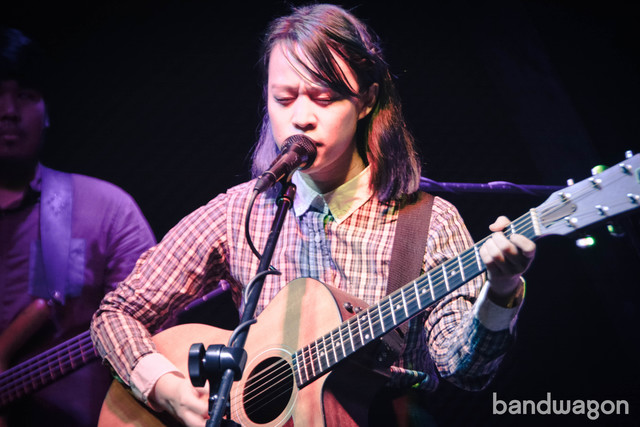 "I originally knew six songs by heart from the album," claimed Aizel Pachoco, a junior consultant in an IT firm. "I could say that growing up, it helped me to listen to songs na may sense [and] that you like a song for its words instead na dahil catchy lang. Iba kasi 'pag Mayer eh, may something each song." 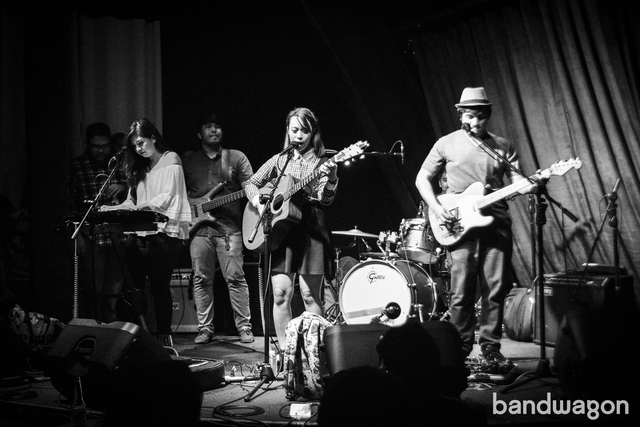 According to Bel, all the artists who performed were Mayer fans; with the way that they performed, there was no doubting this.

"I actually found out about this [Room for Squares] album because of the Where the Light Is DVD," shared Miles Bondoc of MilesExperience, who liked 'Neon' (exceptionally performed that night by LIME) from the said live album. "The guitar slapping while singing got me hooked on John Mayer's playing style on guitar and how he writes songs." 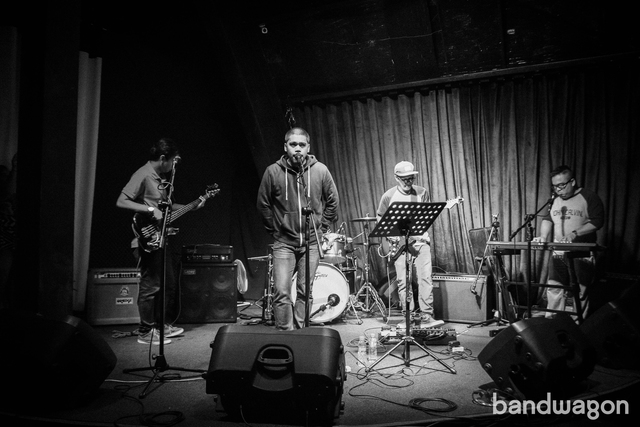 AN EVEN BIGGER CELEBRATION

More than celebrating John Mayer, though, #ROOMFORSQUARES15 also aims to celebrate the talented local artists in today's music scene. The best part? This was not lost on the crowd, even on dedicated Mayer fans. 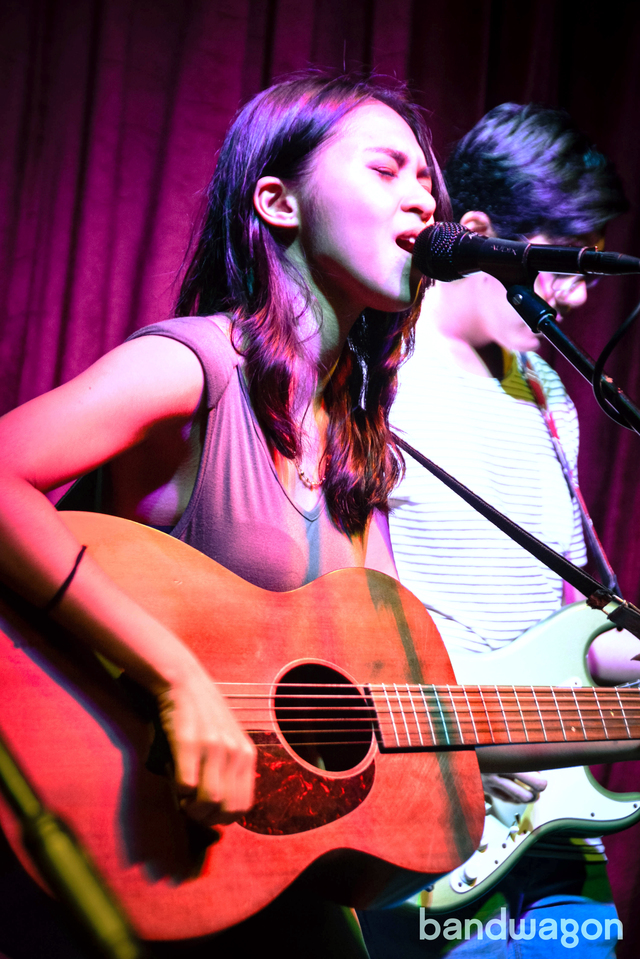 "I got excited because of  LPG," Mara Borreo, copywriter, smiled as she talked about the collective formed by Miles, Jensen Gomez (Jensen and the Flips) and Sud Ballecer (Sud). "The music is good. There were really a lot of people at the venue, but it's all good."

LPG performed the most John Mayer covers that night ('My Stupid Mouth', 'You're Body Is A Wonderland' and 'Slow Dancing In A Burning Room') much to the delight of their growing following 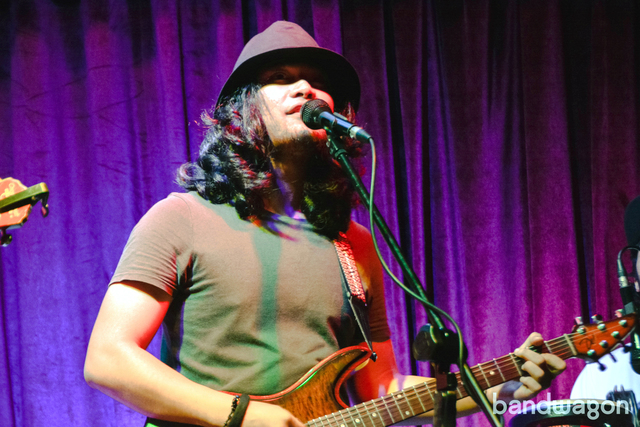 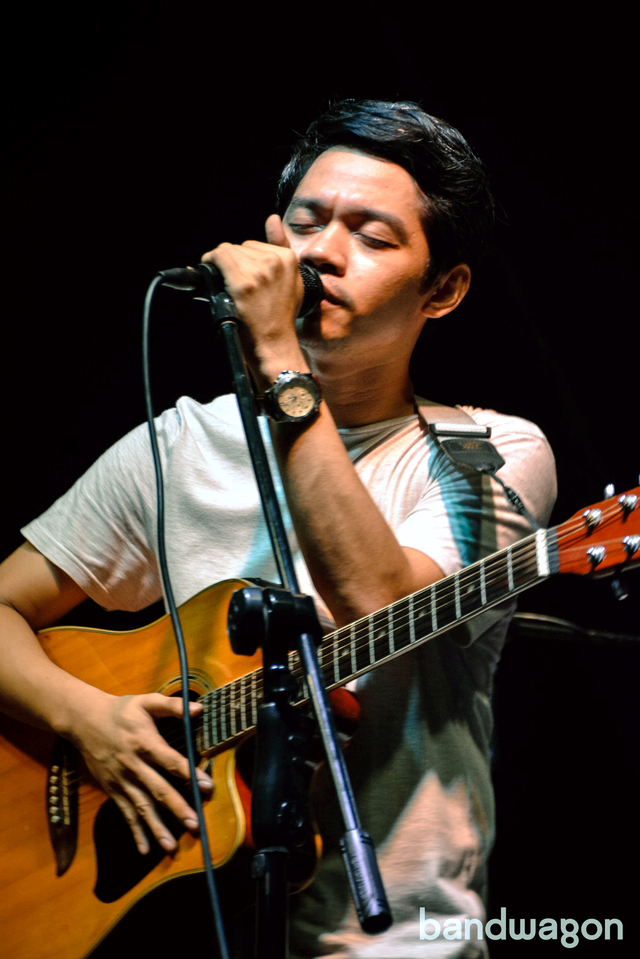 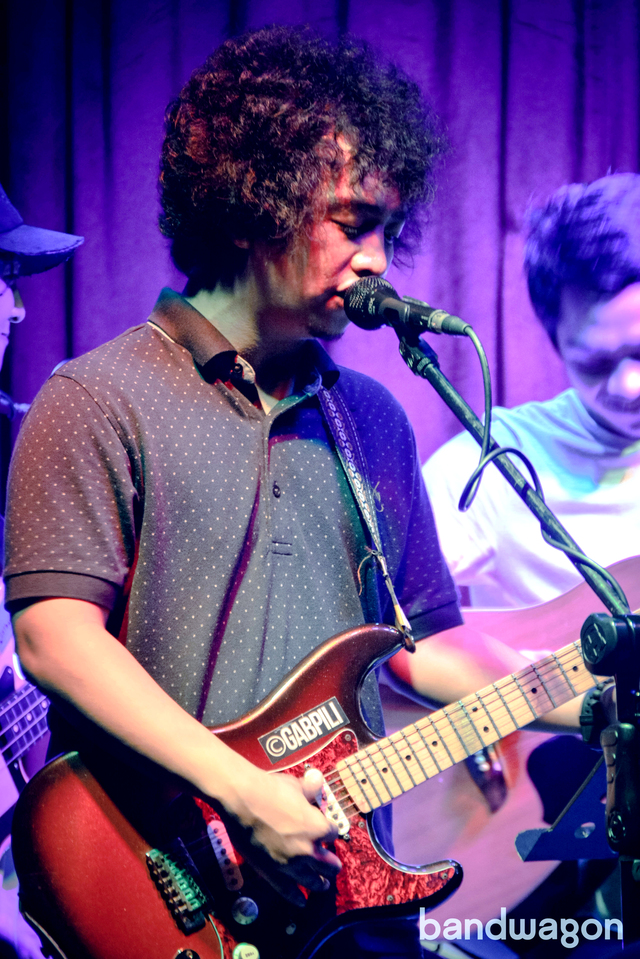 "The tribute night is really made to expand the reach of indie artists," explains Bel. "In this small way, I want to help them." 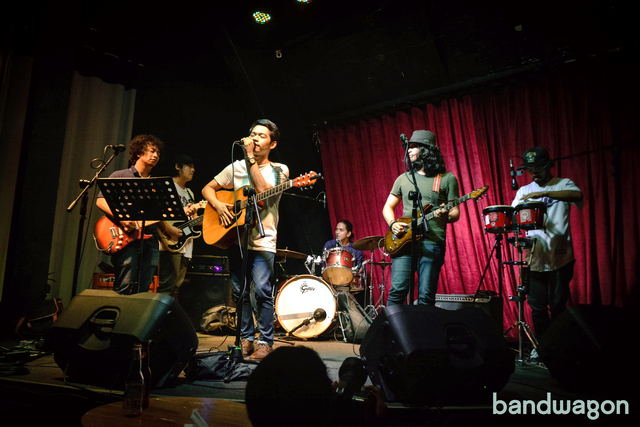 It is an understatement that the gig was a huge success. There was something for everyone in the songs performed – and even room for newer tracks and artists in one's playlist!

The Mayer tribute night was a reminder of the good ol' times, yes, but it was also one that brought about a fresh round of new ones. It was a celebration not just of John Mayer, but of how the music we choose to listen to makes the moments in our lives more colorful as well, one chord and a note at a time. 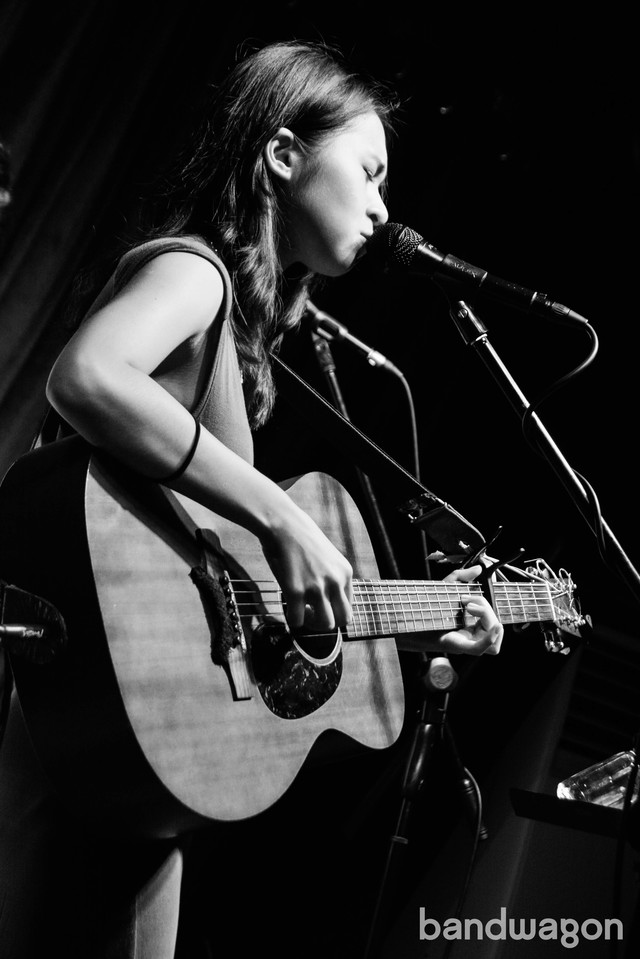 I'm Never Over You: Celebrating 15 Years of John Mayer's Room For Squares is an event by Indie Manila. There will be a second night happening at 12 Monkeys Music Hall and Pub on June 17. Tickets are sold out.