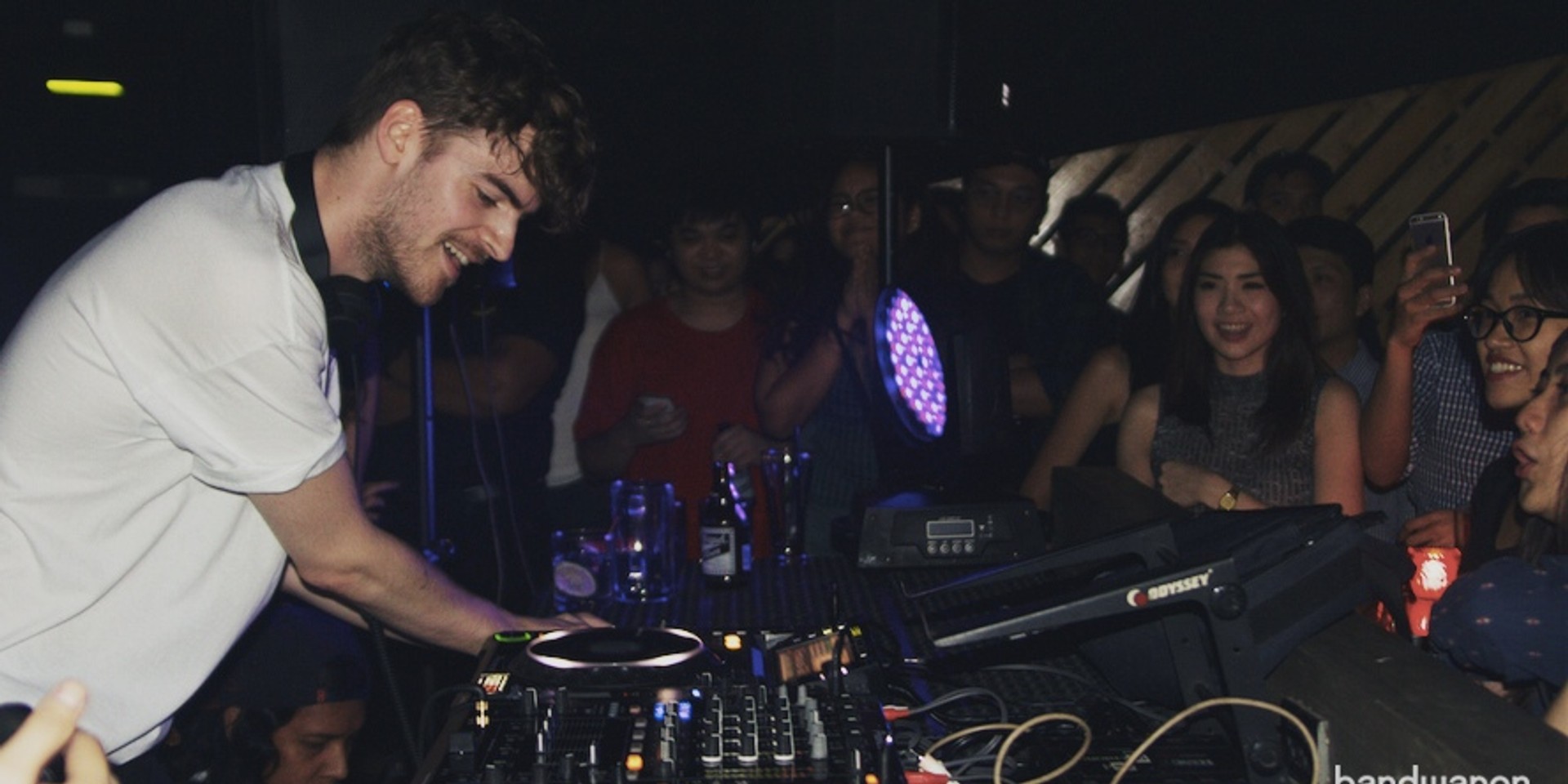 The internet has done the Lord’s work of reconnecting loose ties and constructing bridges for sustainable living. From being the star of your shower concert to being the orchestrator of the next big hits on Soundcloud, the world isn’t so small anymore. Amongst the social media-savvy and multi-platform bound, Halifax-raised DJ/producer Ryan Hemsworth has left enough breadcrumbs to keep us chewing on his trace.

It was 11PM on a Thursday—a work night—yet Black Market was packed to the brim with guests only hoping to escape from the mishap of an 8-to-5 routine. A couple of in-house DJs performed to warm up the crowd, or cool down rather, in preparation for the main acts. Familiar faces from the local music scene graced the venue, and were outside whiffing enough air to supply them for when the venue gets packed. A tall, lanky, and remarkably handsome Ryan Hemsworth was filling circles outside comprising of artists we know, their friends, and people we’ve probably retweeted a lot. 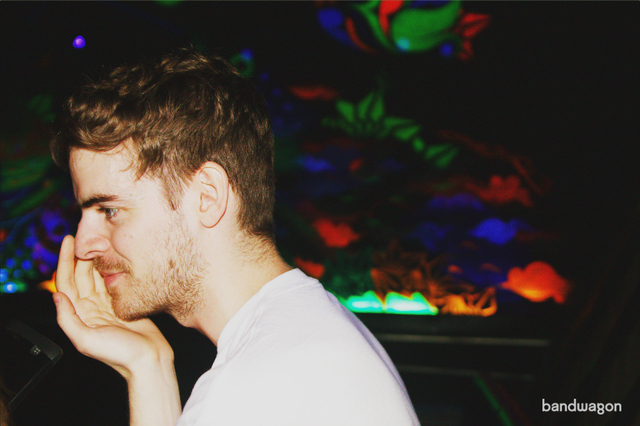 I’m also separately working on a mixtape right now with a bunch of different underground rappers in America. That won’t be a Secret Songs thing, it’ll be like a solo. Different person on every track. - Ryan Hemsworth

We were able to steal some time for a brief chat with him inside the venue. Despite the bass-heavy music, he laughed and said “I’ll try” when asked to make his voice loud enough to hear. His stay in the Philippines was for less than an entire day as he was bound to leave for the morning after. However, he hung out with a couple of people he’d been wanting to meet in person such as No Rome whose set he had been anticipating as Ryan himself is a big fan throughout the time they’ve worked together. He also shared praise to BP Valenzuela. In the roster of upcoming projects, he speaks of wanting to collaborate with Fiona Apple and a mixtape in the works. He shares, “I’m also separately working on a mixtape right now with a bunch of different underground rappers in America. That won’t be a Secret Songs thing, it’ll be like a solo. Different person on every track”. He thinks it’s the worst concert ever, but he would love to have Young Thug, John Frusciante (solo set), and Aphex Twin (ambient set) altogether in his dream show. 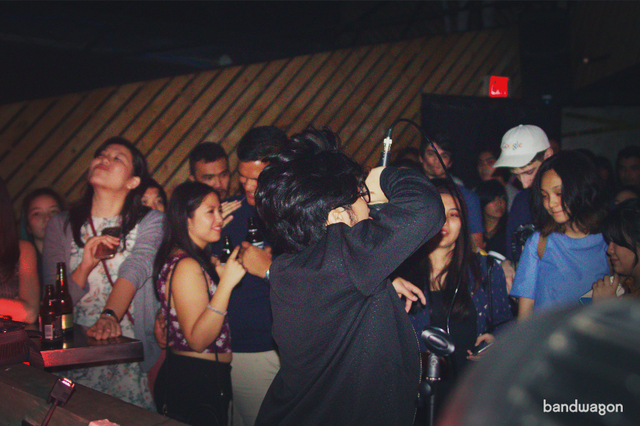 No Rome kicked off the set by sweeping everyone off their feet with a serving of his latest tracks. Hyped up by his band that consisted of Chris Flores, Zeon Gomez, and Anton Salvador, he rocked the boat of Black Market with his reverie-intoxicated songs attuned to visuals that conjured the images that would cloud stressed dreams. The crowd sang and grooved to his set, and some even closed their eyes to engulf the silence they embraced in their heads.

It’s the transition between two artists that either builds up a hype to the crowd or tones down their expectations so the rest of the night would be wrapped around the dazed and confused. Ryan began his set with a cutesy pop tune that sounded animated on its own, leaving everyone stuck in a trance all throughout. It’s like musical shock therapy, only in fluctuating levels. From sampling the intro to Pit Bull's Go Girl to reconstructing Me + U by Cassie with trap hi-hats and generic hip hop beats, this was more than an impeccably prepared set. You’d think time was running slow, but he had slipped through as many songs as we knew to only recalibrate the concept of time in our mindset. His past EPs had found spots in the set, from Perfectly and even Tinashe’s oldie but goodie work Boss. He was indeed a crowd-pleaser and probably the closest we could get to watch a very talented man dance to his beats way better than majority of the people in the room did. The night capped off with two-pieced encores that included a turbulent Work by Drake and Rihanna, and In Too Deep by Sum41. 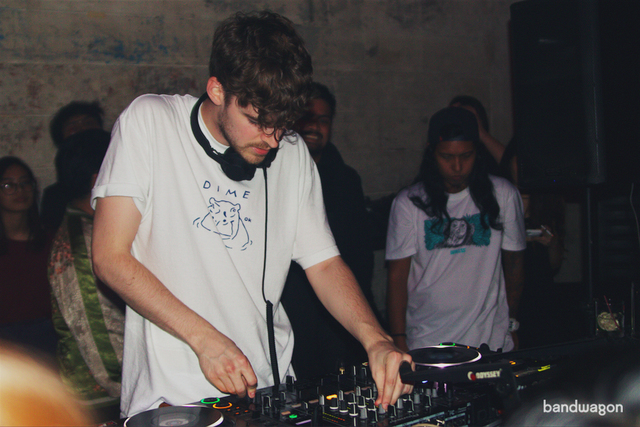 He dismantled well-made tracks, performed his own, and carried an overture that defined only what we could expect for the years to come. On nights like this, electronic music meets a new landscape to create new homes for the community. 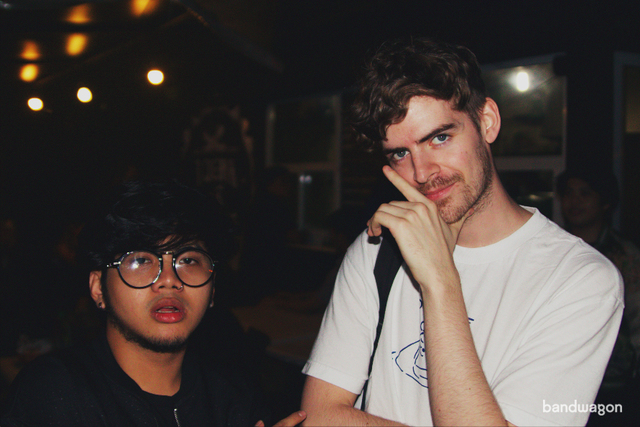 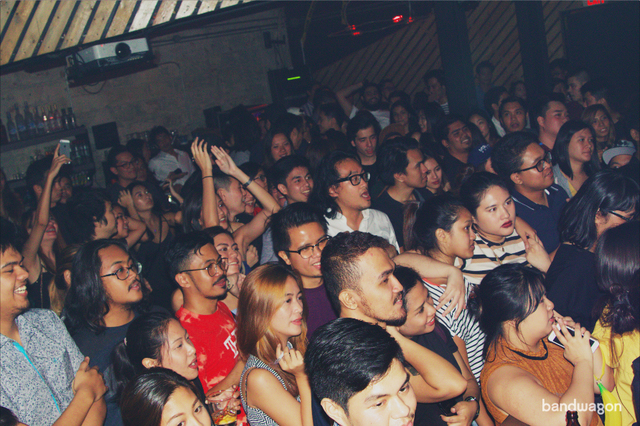 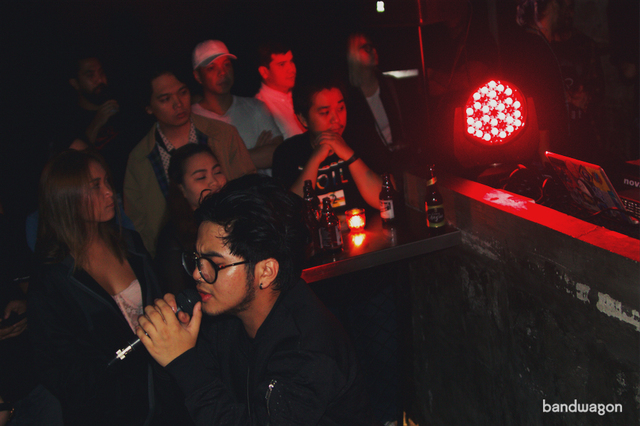 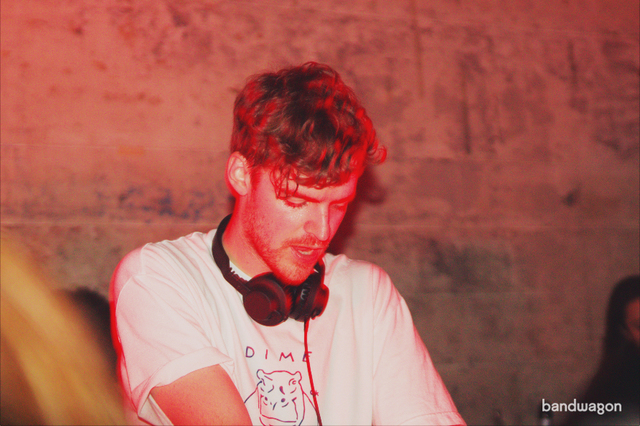 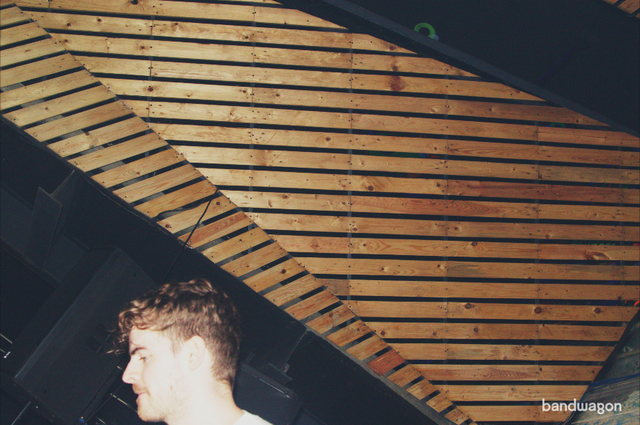 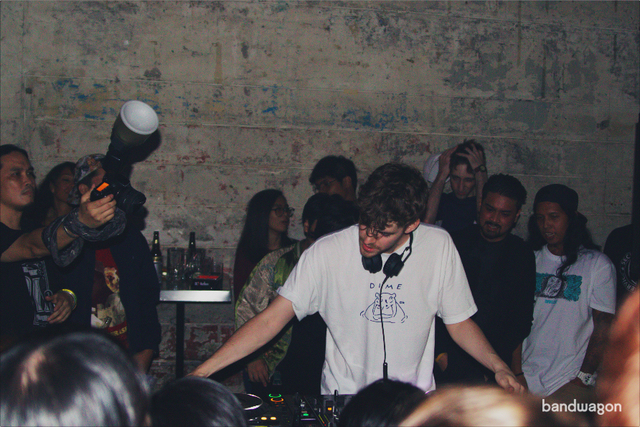 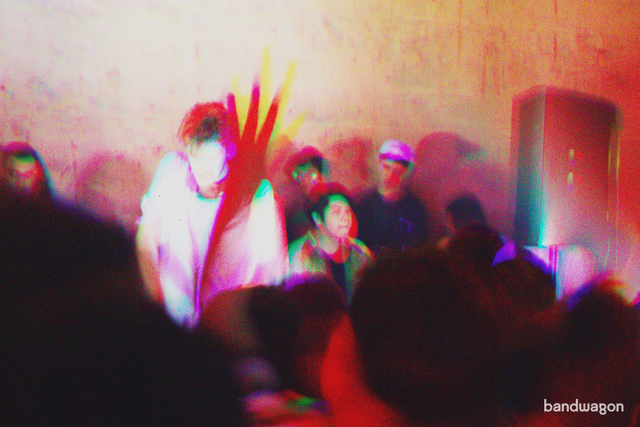 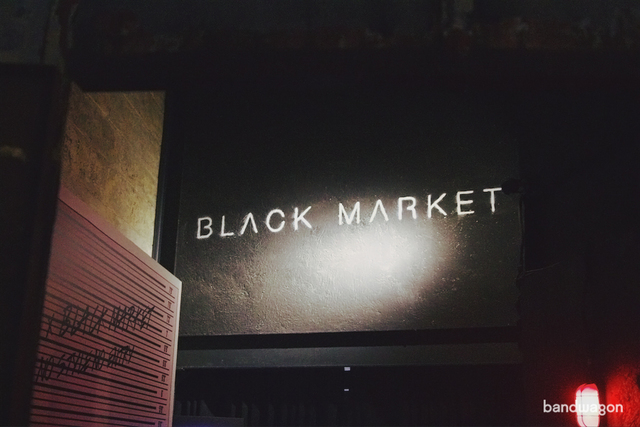 Special thanks to Moonbeats Asia and Black Market Manila.