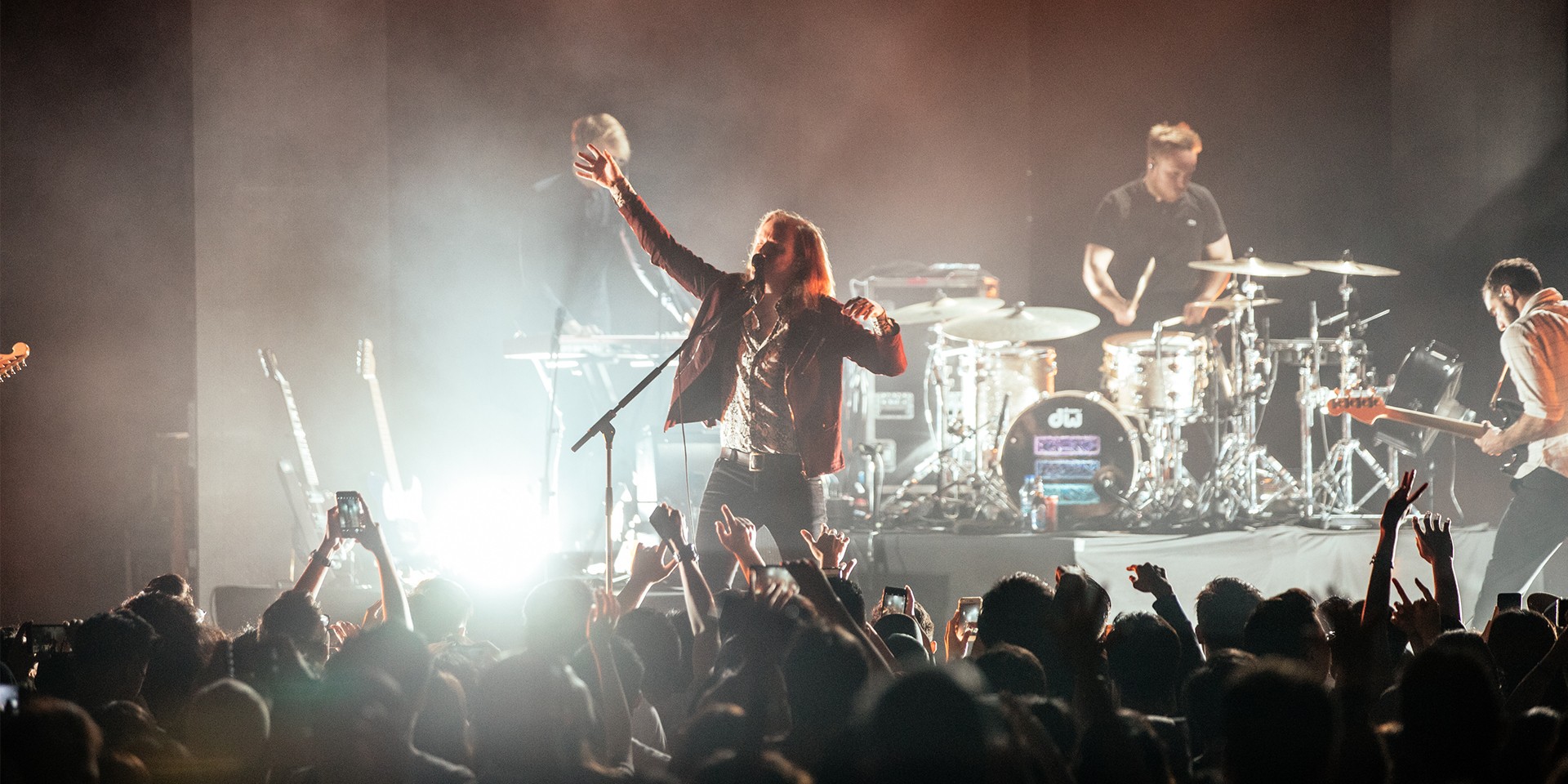 2017 marks the seventh year since Tourist History was released.

In that number of years, much has changed; long were the days where fans would listen to ‘What You Know’ and ‘Something Good Can Work’ on iPods and Zunes. Instead, fans now traverse the Two Door Cinema Club universe on Spotify, along with others on the radio.

A quick wonder why Irish band have always been revered as an indie pop darling would either tell you it is their comprehensible lyrics, their jumpy hooks or the surging finger dances they perform on the keys.

But delve deeper and you would find that fans have had a special emotional attachment with the band, one that has seen their songs chart the soundtracks of our youth.

The show's recent announcement, which came as a play on the title of the band's newest album Gameshow, was met with much joy. It isn’t too much to conclude that most fans made their ticket purchase mainly based off their affinity with Tourist History — granted their latest album has its redeeming qualities. 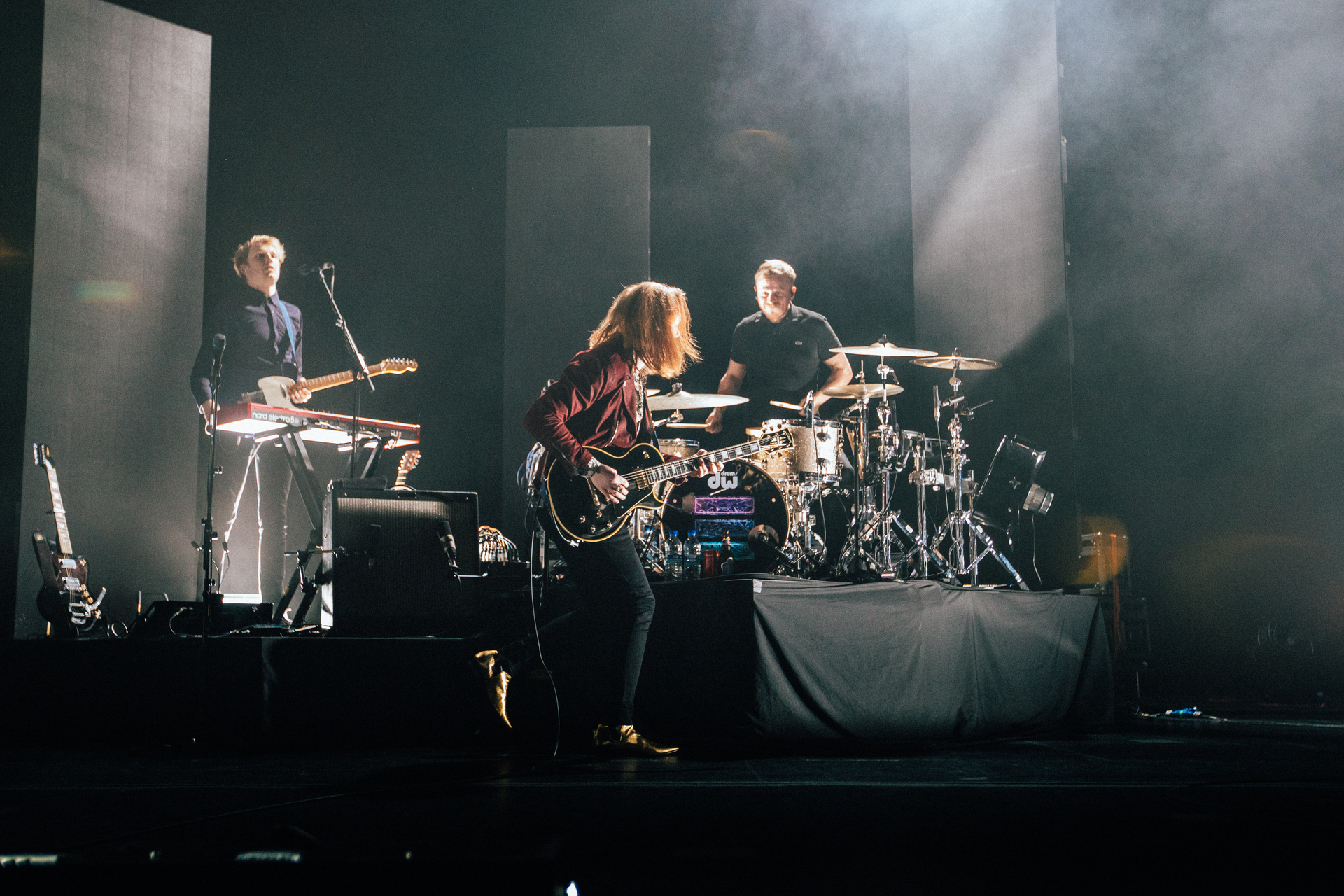 On stage, the core trio of Alex Trimble, Sam Halliday and Kevin Baird are represented with the addition of a touring guitarist, drummer and a ton of cool lighting — a lean and trim set up without the need for additional bells and whistles.

It was even before the all-familiar opening jangle of the guitar in ‘Cigarettes in the Theatre’ did the crowd filled the spaces between stage and seat: like second nature, the all-seated show was soon transformed into a standing pit, even for the party of six, seated within the compact circle a level up. 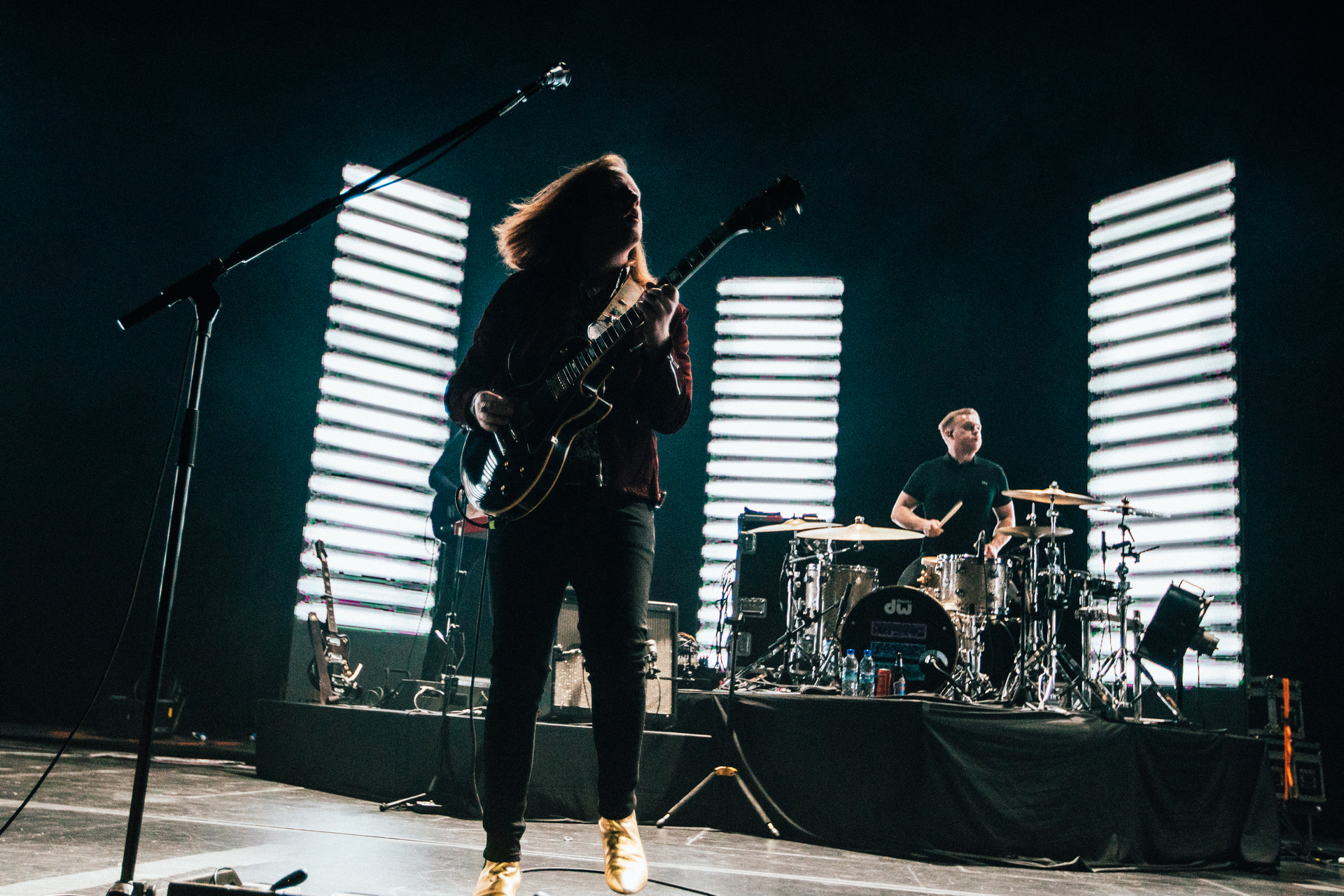 Fraught with emotions, the crowd stops to celebrate when Trimble balanced each syllable of “cigarette” with deft perfection on his lips.

The night did belong to Tourist History, banging out nine songs off its 10 tracks before delving into ‘Bad Decisions’, a falsetto-driven tune from Gameshow uncovering the over-reliance of technology by youth today.

When Trimble chants the bridge "Generation information” behind rumbling drum work and scratchy guitar rattles, the crowd ironically fixates on the camera app of their smartphone, watching the band play through garishly bright LCD screens. 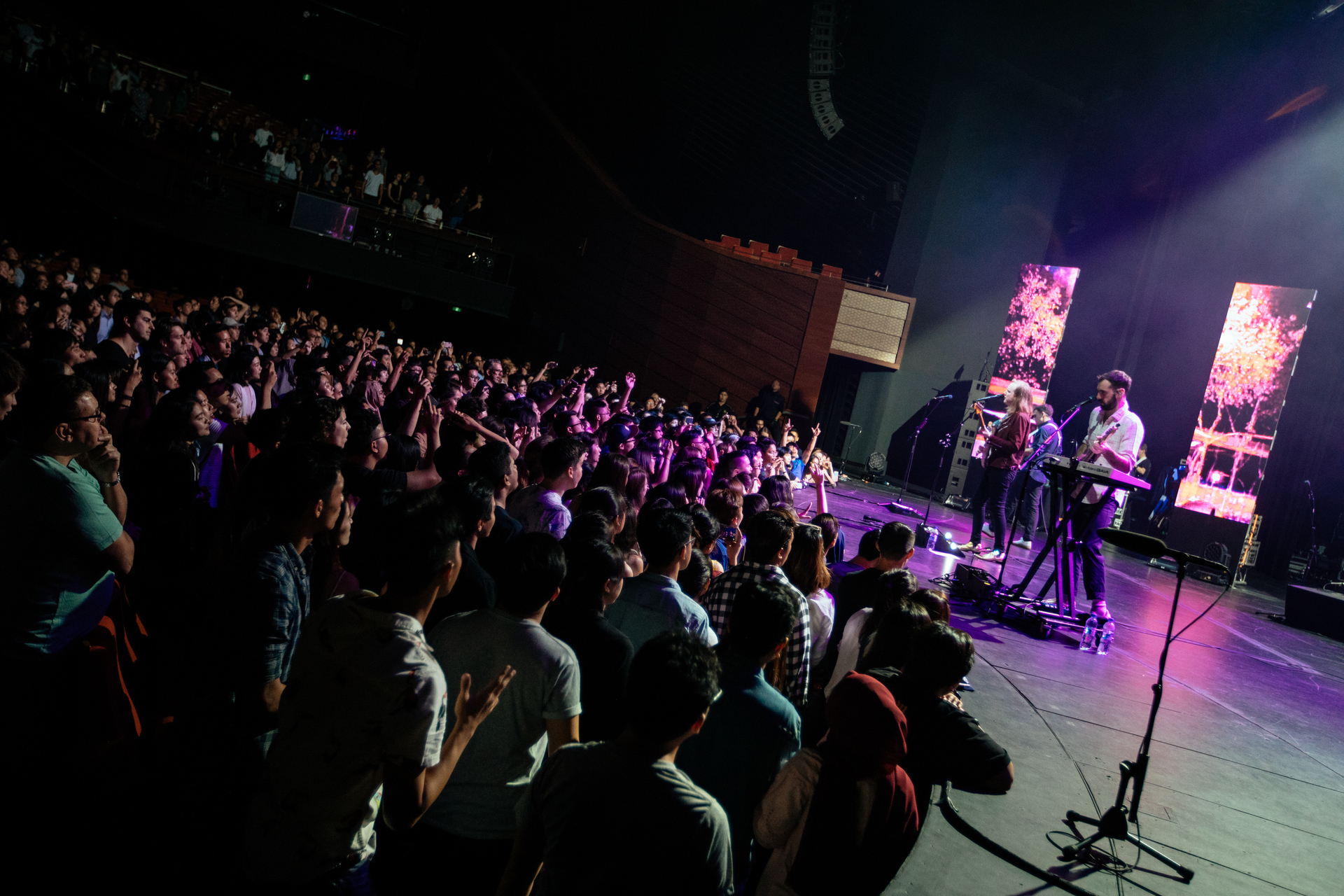 But with the five tracks performed off their third album, this wasn't the only shot in the dark that Gameshow is trying to promote, stuffed with underlying meanings: ‘Are We Ready? (Wreck)’ struggles with the idea of consumerism and the tumbling society being increasingly financial-centric, “I saw the world today, it comes in green and gray”.

In its title track, Trimble goes self-reflective, expounding the falseness of the narrator’s life, “I am a Lynchian dream, I am made of plasticine”. But for good measure, the cry for help is left out from the 19-song repertoire.

Following ‘Ordinary’, Halliday joins forces with the powering bass lines of Baird to set the stage up for the double-speed riddle-rhyme chorus of ‘Something Good Can Work’. 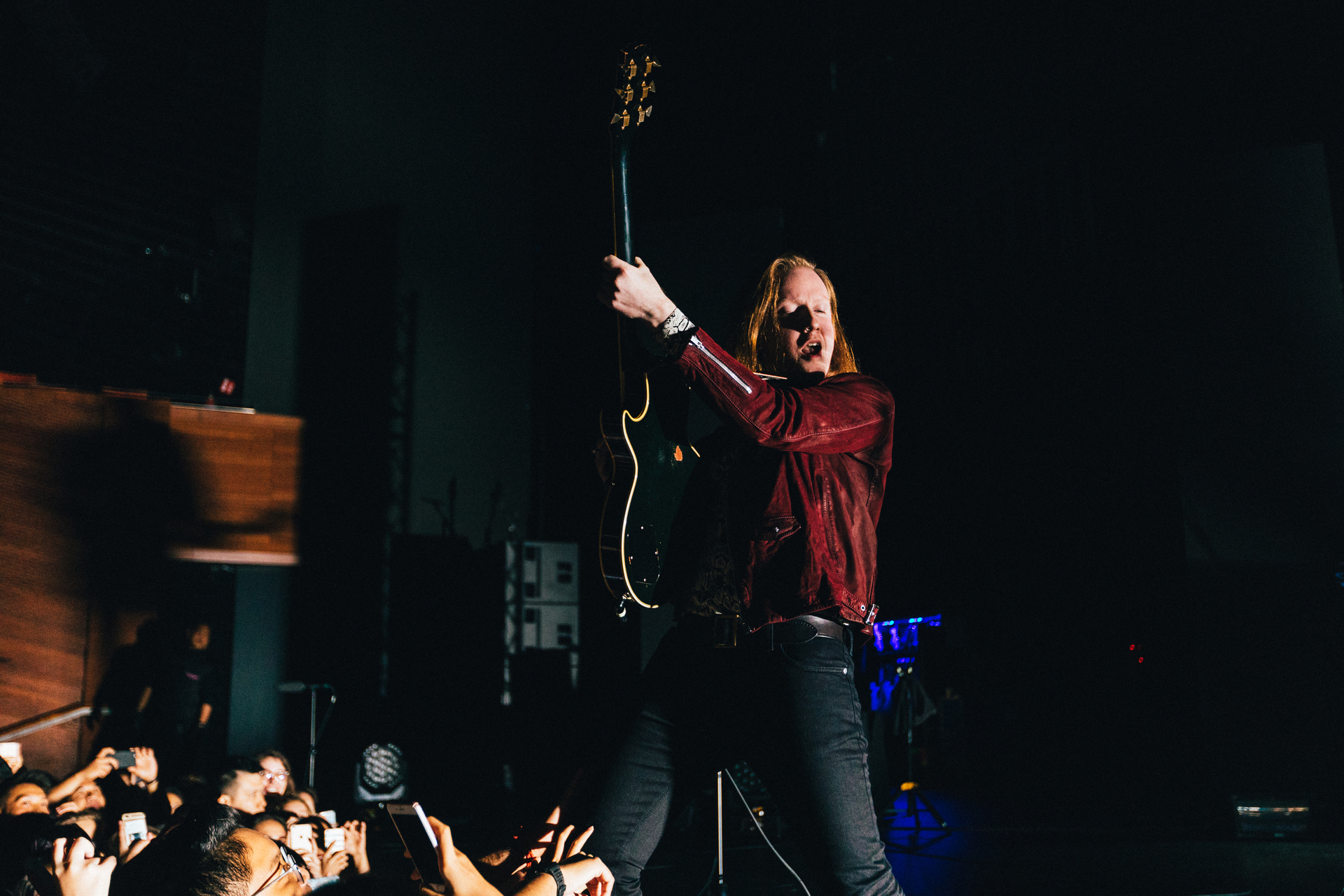 Considering half of Two Door Cinema Club’s tracks do not amount to anything more than 3.5 minutes, the set ends just a little after 10pm, with an encore made up of ‘Someday’ and ‘What You Know’.

Like the hip, distant cousins we meet once every few years, old relationships are renewed. And till the next visit, long-time fans of the Irish trio will be content with the idea that reunions always seem to come a little bit sweeter regardless of how we consume the fourth Two Door Cinema Club album. 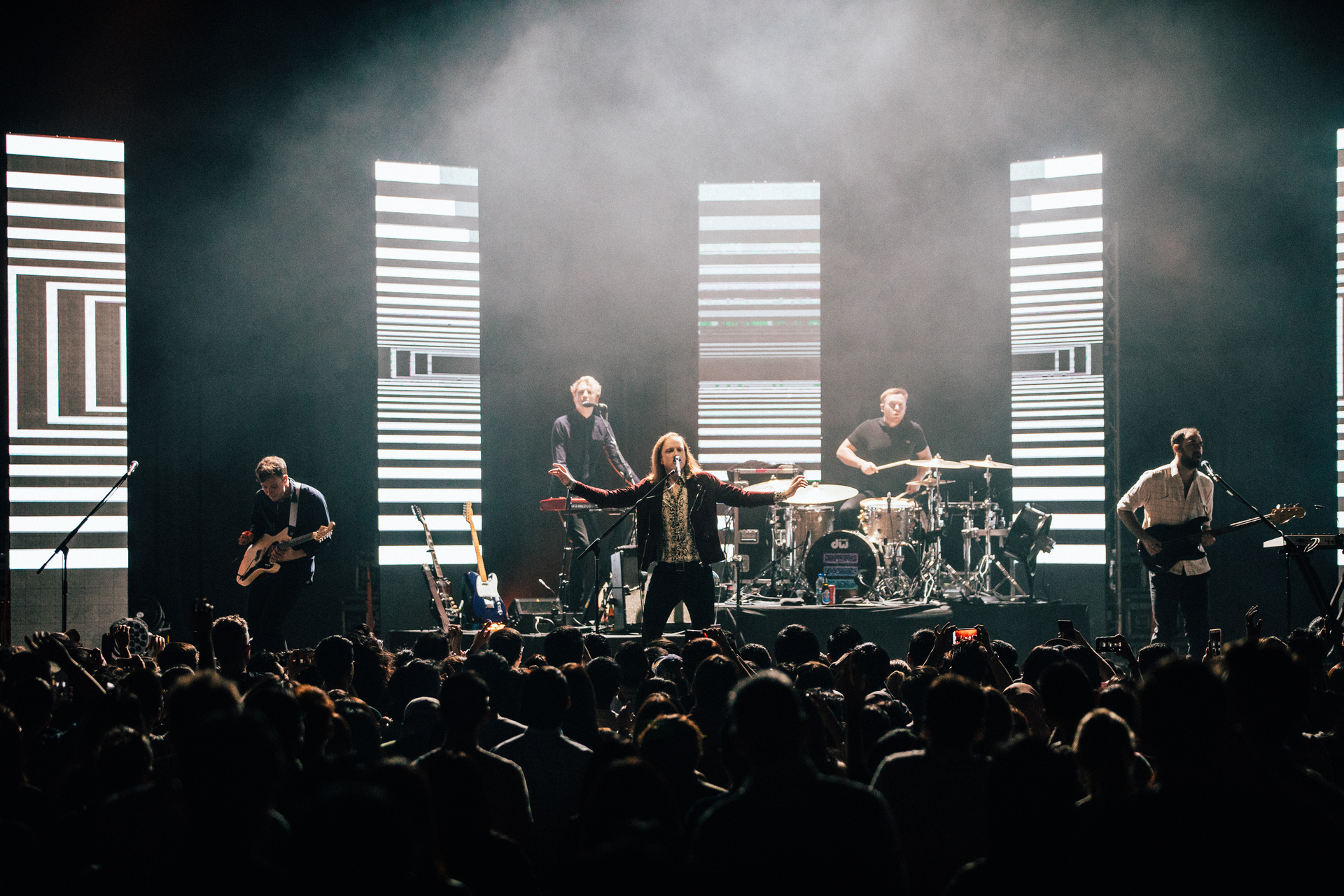