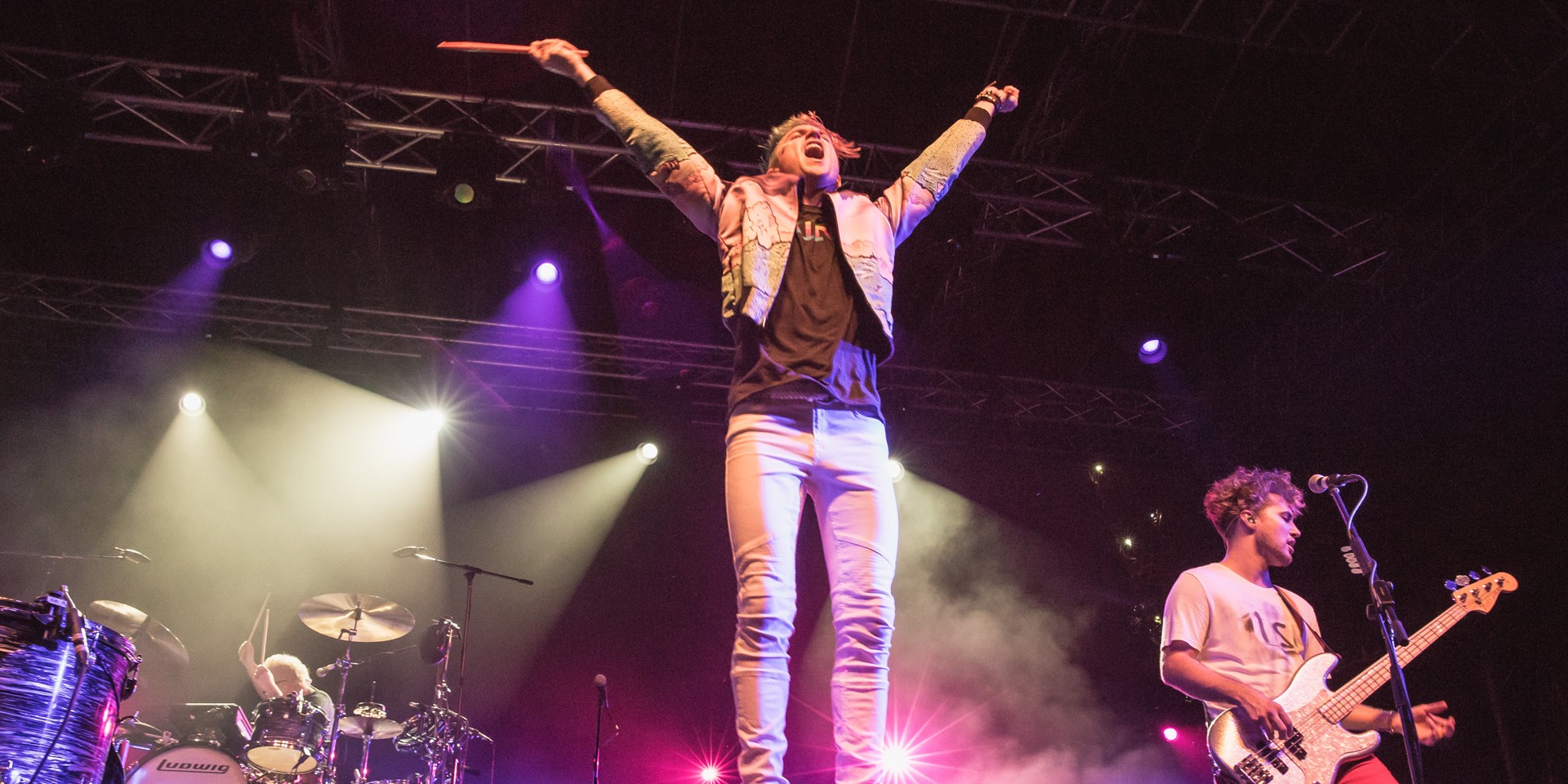 It's Fort Canning Park on a Tuesday night, bright colours go crazy in long streaks across the face, others wad their fingers in luminous glow-in-the-dark paint, embuelling three-letter abbreviations into both arms. The queue in the lead up to American pop group Walk the Moon's show is quite a sight.

As the band shoots a post on Instagram to boast about playing in a cemetery, we know that this is Fort Canning and not exactly as hair-raising as otherwise hoped for, but emotions had never ran more amok than Fort Canning on a fluorescent night like tonight.

With musical synchronicity in the form of opening band Take Two, there was gratification and subsequent fear that they were going to eclipse prior expectations of themselves, as a pounding cover of a Two Door Cinema Club anthem flowed seamlessly among tracks off their EP, Pairs. Now that they've shared the stage with Walk the Moon, it would, in hopes, propel them even further in the fight to quell their desires and ambitions. 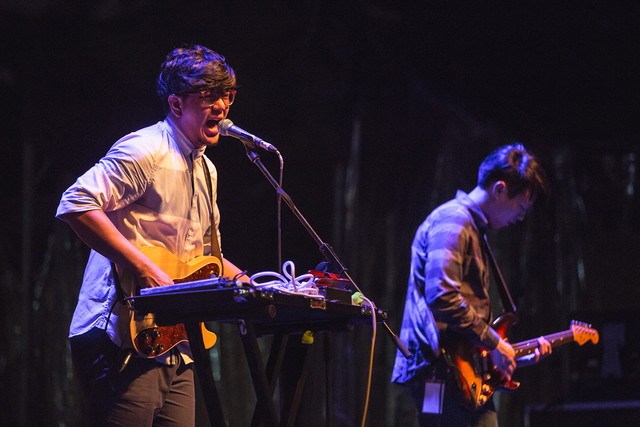 With Singapore late in receiving her gold-embossed invitation to the Walk the Moon party, following the pop group's release Talking is Hard in late 2014, the quartet had to make amends, gifting fans the promise of a lasting memory to hold onto. The neon-clad fans had now freedom to profess their love, shaking their hips in line with lead singer's Nick Petricca hot-blooded dance moves through the opening of 'Jenny', 'Sidekick' and 'Different Colours'.

Midway through, Petricca shifts away from his usual chirpy outlook, pausing in his dedication to the late David Bowie, who inspired their latest record. "Let's sway while colours light up your face," he says as he goads the crowd into moving. As salutations to the lost musicians go, there still lingers the slightest tinge of sadness, even in commemoration. 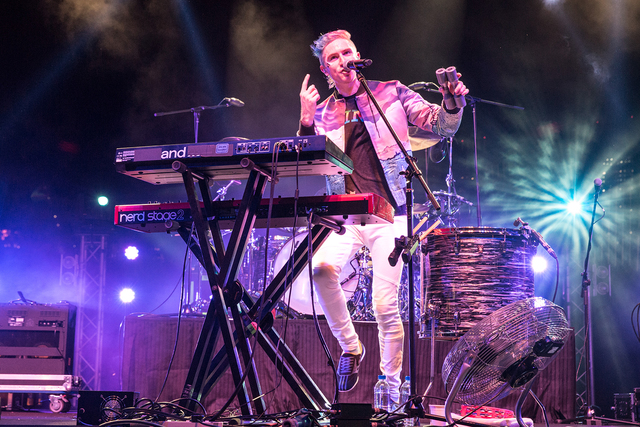 It takes a good beat for a revived spike in energy levels, as he charms the crowd into flexing their body once more, with upbeat tunes like 'Work Your Body' and 'I Can Lift a Car'. But even in the energetic tracks, strong worded lyrics accompany the dueling sound to create a profound experience of painful revelation and rejoice.

The end came as quick as the start as they drummed the hit single 'Shut Up and Dance' with timed leaps of the platforms, before bowing in exit for the side stage. The rapturous cheers brings them back for an encore where they launched into 'Anna Sun', where more hands and heart were thrown even more recklessly into the air. 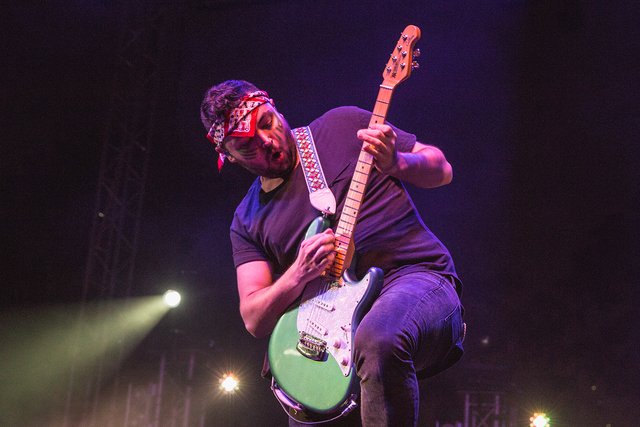 At each Walk the Moon show, a similar step by step progression happens over the course of the 80 minute set, initial fear, adjustments, openness then an outwardly expression of emotions tucked under the unconscious level.

At the end of the set, Petricca implores the audience to give a hi-five to someone they have never met before, proclaiming "You're all family now!" Even though each individual fan had constructed unique interpretations of songs which germinates into having different waves of emotion and experiences from others, they would have found similarity in the company they make. By any standards, the overwhelming majority of emotions felt tonight is for the most parts swashed in colours of brimming joy. 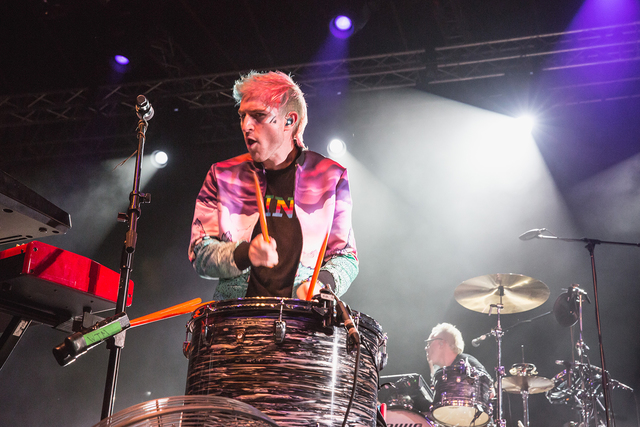 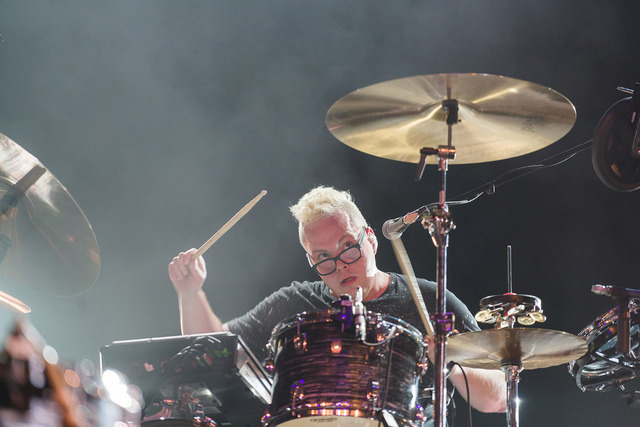 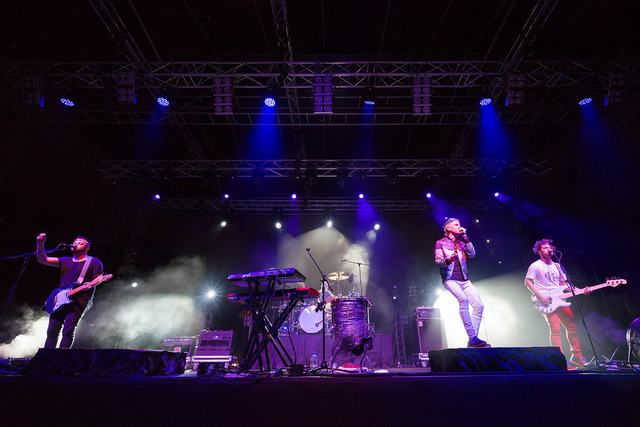 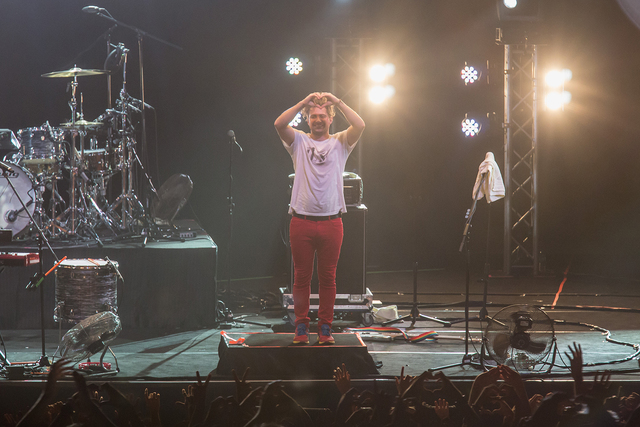 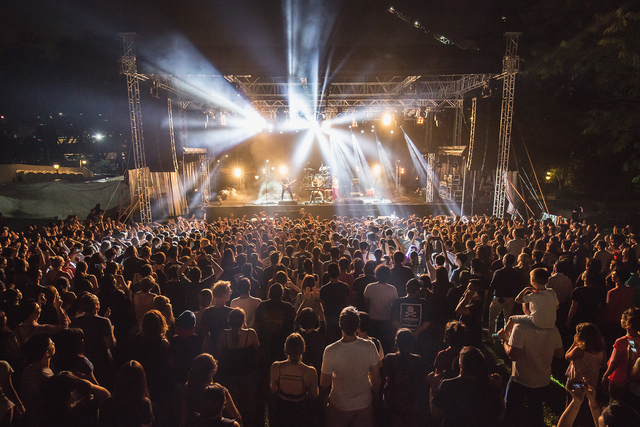