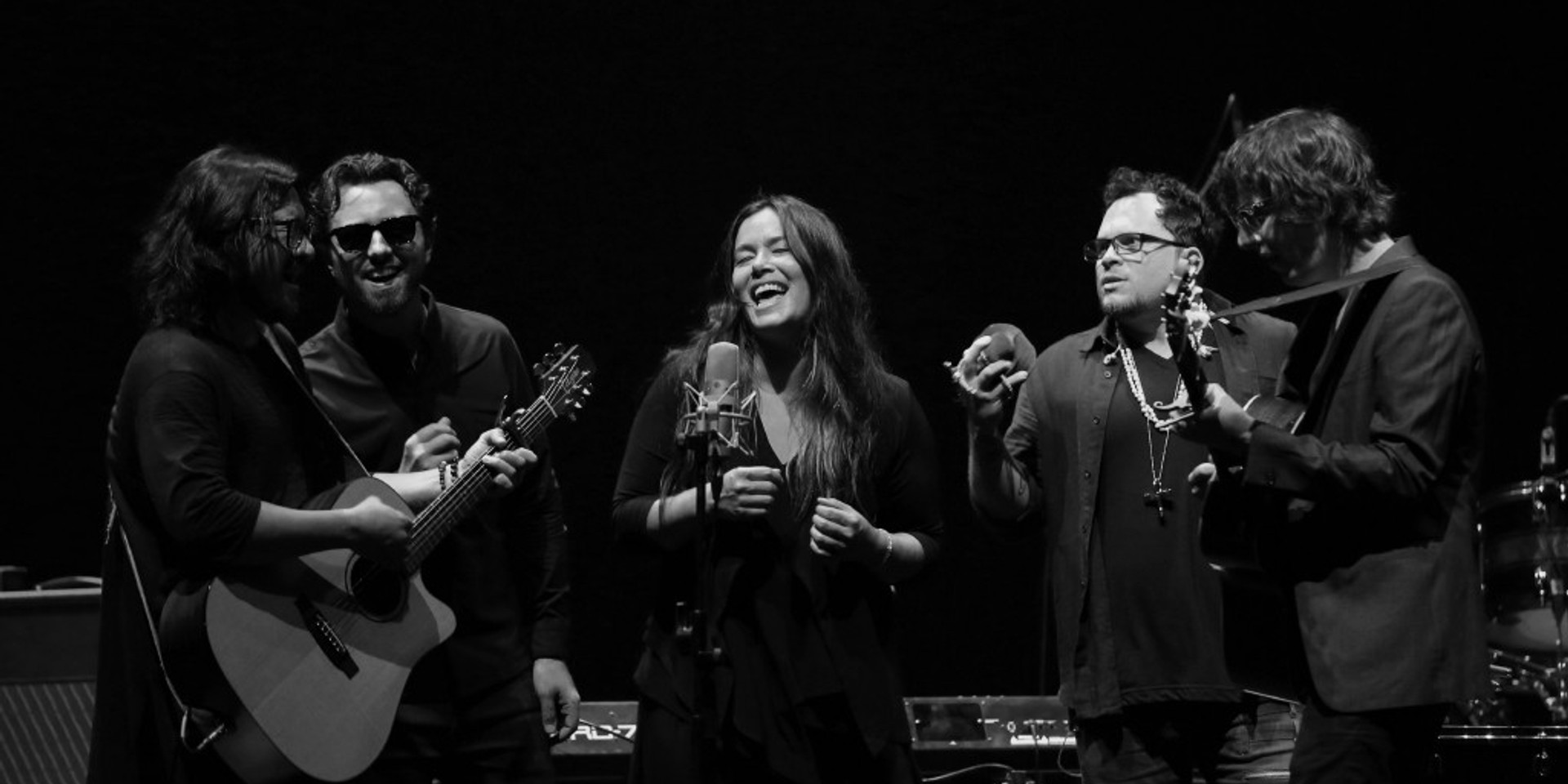 If I had a dollar for every time someone asked me, “Why do you want to go watch Rachael Yamagata again?”, I could probably fund my ticket for her next concert in Singapore.

What they don’t understand is Rachael is like the cool older cousin you hung out with when you were younger and still hang out with – you listened to stories of heartbreak told in her raspy soul-stirring voice (and probably cried), you hung onto her every word because she seemed sage and worldly, and you just couldn’t get enough of her. The only problem was she lived far away in another country in a cabin with her cats although she promised she would visit often.

And unlike most visiting artists, she's made good on that promise, visiting Singapore for the eighth time this year. 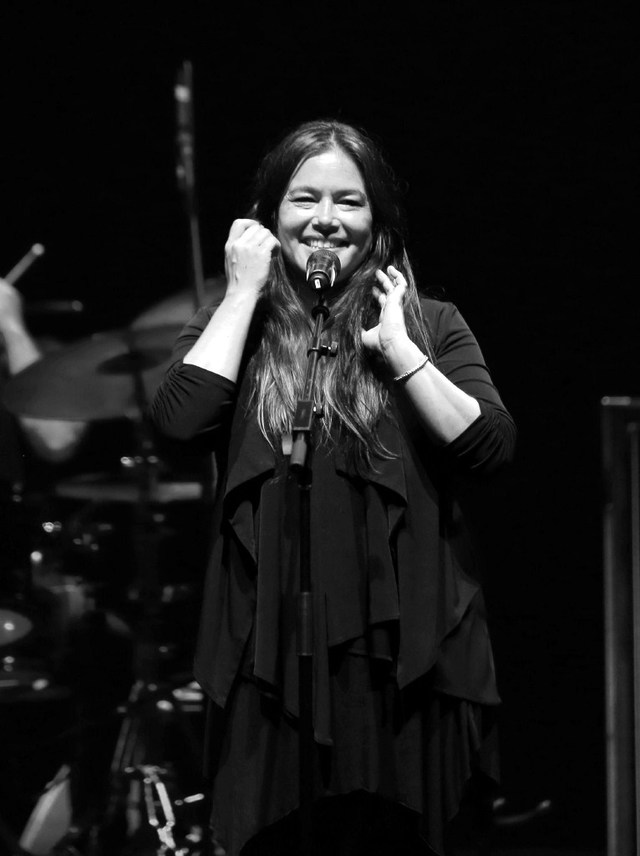 Opening with 'Be Be Your Love', a hit from her earliest defining album, Happenstance, Rachael Yamagata intends to remind you where she started from, crooning iconic titles 'Worn Me Down', '1963' and even switching things up with acoustic versions of 'Letter Read' and 'I Want You' with her four-man band.

Yet despite the constant question of “So you guys like the sad songs?” and her references to exes four times removed, there is a certain Zen-ness that tells you she is no longer the young woman who “drinks her face off”, as she candidly puts it.

If anything, Rachael Yamagata exudes a certain c’est la vie that could possibly be more magnetic than her tear-glistened days of yore. 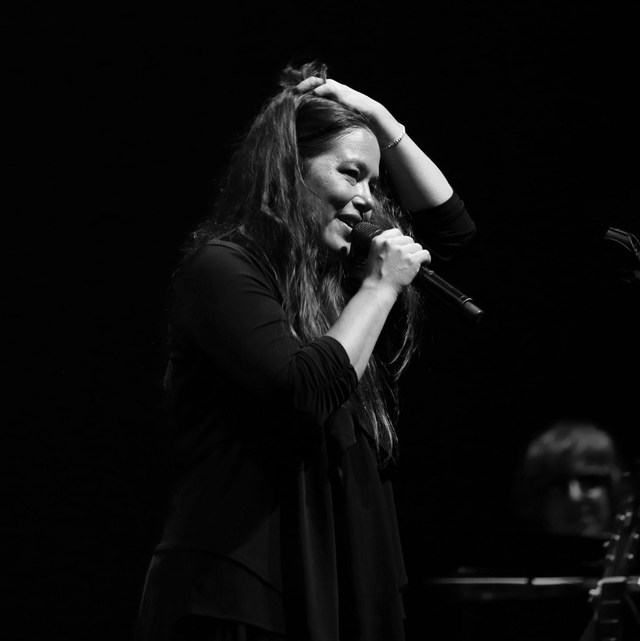 Showcasing new material from her upcoming album such as 'Over' and 'Nobody' in a mash-up with Eminem’s 'Lose Yourself', she sports a fuller and more down-to-earth sound, reminding you of Blues in a biker bar where no one takes themselves too seriously. According to Rachael, the album is slated for release between June to September this year.

At the end of the 1.5 hour reunion, you find out she’s been in Vietnam on a work-holiday and caught a stomach bug, yet her vocals still have the power to bring you close to tears. More importantly, she is genuinely enjoying herself on stage and closes the encore with thoughts on being happy and in love, something you don’t expect in a Rachael Yamagata concert.

Like a warm summer night filled with magic and good things, you end the night with Rachael, Falling in Love Again. 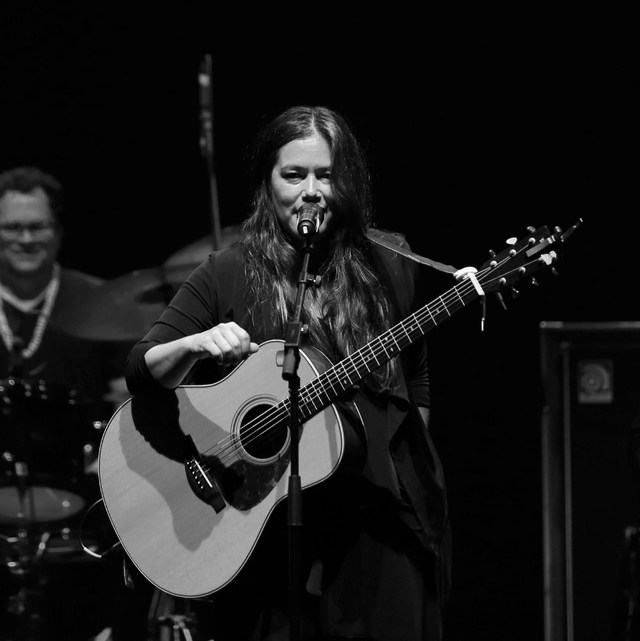 Special thanks to Greenhorn Productions for the invitation.