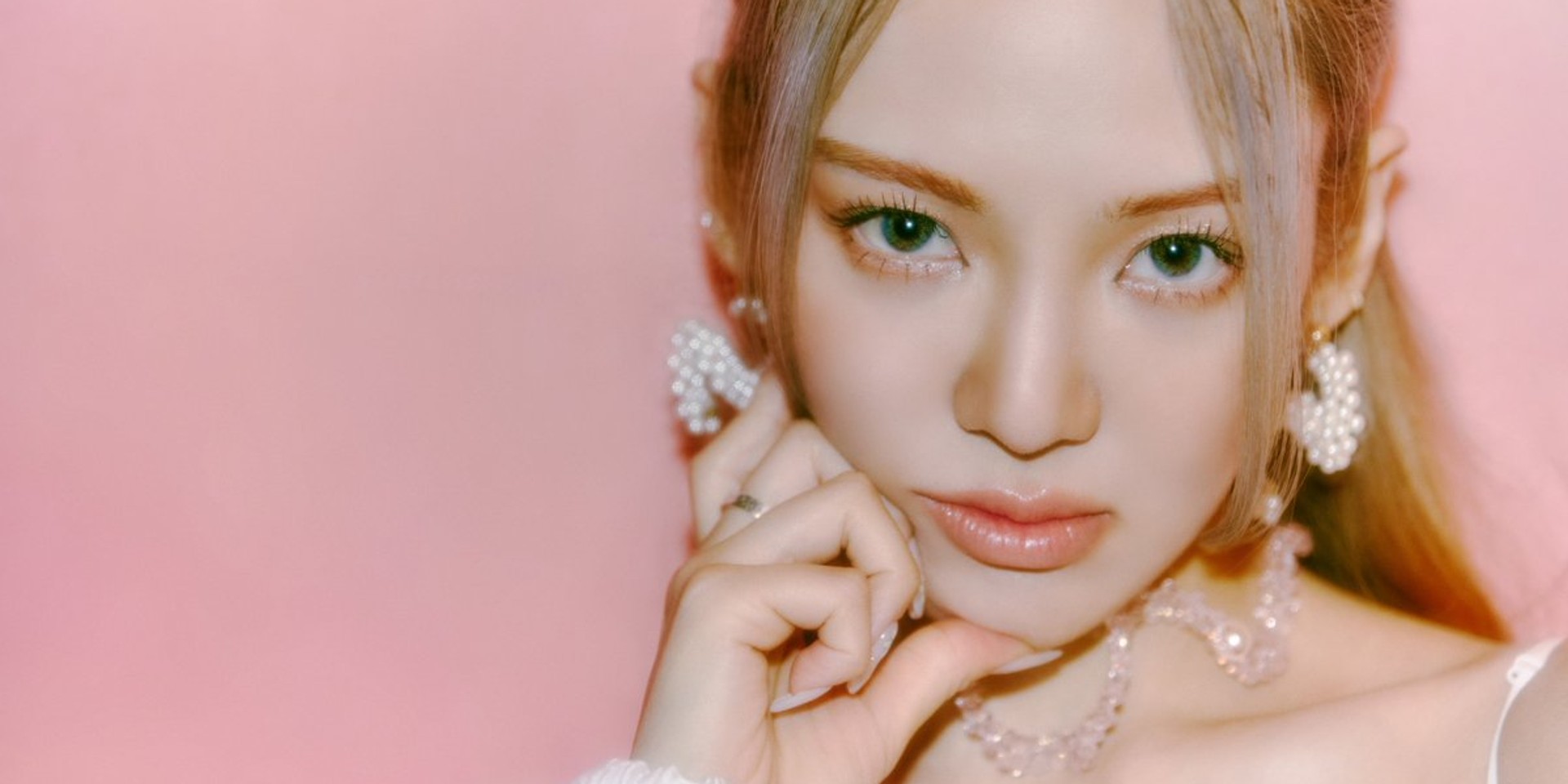 After weeks of anticipation, the Girls' Generation member has returned with her long-awaited new single 'Second'. The track, which features Korean rapper BIBI, is a summer-themed visual that reminds listeners to "take a second" to breathe amidst their busy daily lives.

HYO’s new song ‘Second’ to be released today at 6PM KST!
A dance song (Feat. BIBI) full of summer vibes, with the message that it’s alright to give yourself a moment to breathe in the busy daily life!#효연 #HYO #Second#소녀시대 #GirlsGeneration

The single dropped alongside a music video that sees HYO dancing to the bright pop track.

'Second' comes as HYO's latest release following her single 'Think About Me' in 2020 that features Raiden and Coogie. The singer, who is also known as Hyoyeon, made her debut as a solo artist in 2018 with the track 'Sober'.