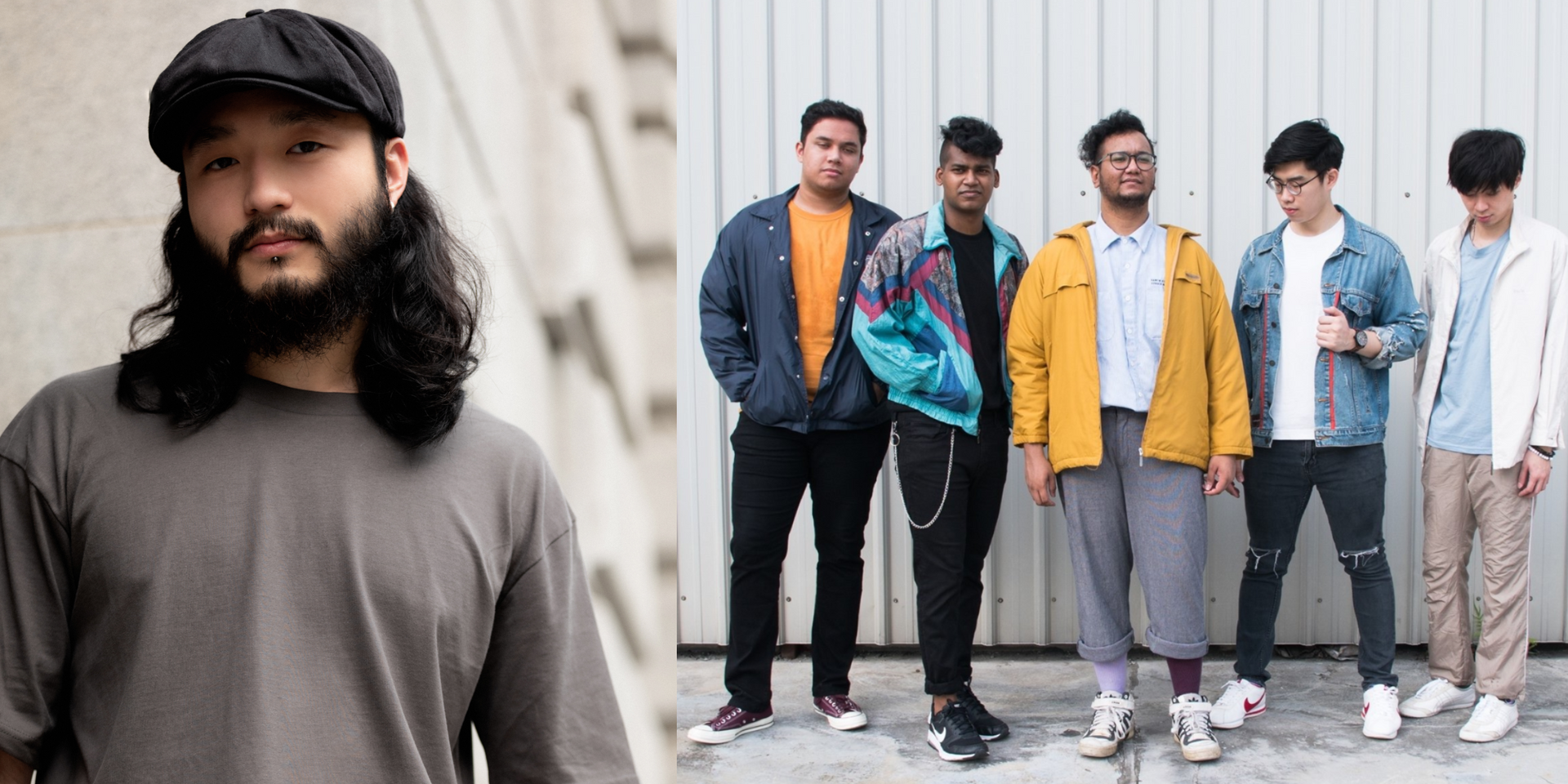 Icelandic indie-pop quintet Of Monsters And Men will make its highly anticipated return to Singapore next weekend, but they're not coming alone.

Glen Wee is one of Singapore's brightest musicians, having crafted a name for himself with his warm and luscious vocals, and indie-leaning music. Wee rose to fame as a contestant on The Final One, on which he showcased his musical prowess to a mass audience in Singapore. Apart from his solo endeavors, Wee is also a part of beloved local band, Stillsunrise.

Influenced by the likes of HalfNoise, Seoul, The 1975 and Toro Y Moi, Malaysia's Lost Spaces began as solo project, and grew into a band on a journey in finding its own place in this world. The band's performance in Singapore next weekend is set to be one to remember.

Glen Wee will perform at 6PM, while Lost Spaces performs at 6:45PM. Of Monsters And Men will perform from 8PM onwards.

In other news, check out our detailed guide to the seven things you didn't know about OMAM's latest album, Fever Dream.

Tickets are currently on sale, for S$108 (Standard) and S$188 (VIP). Get your tickets here. Online tickets will be available up till 12PM on 18 January. Tickets at the door will be available at $120 from 5PM onwards 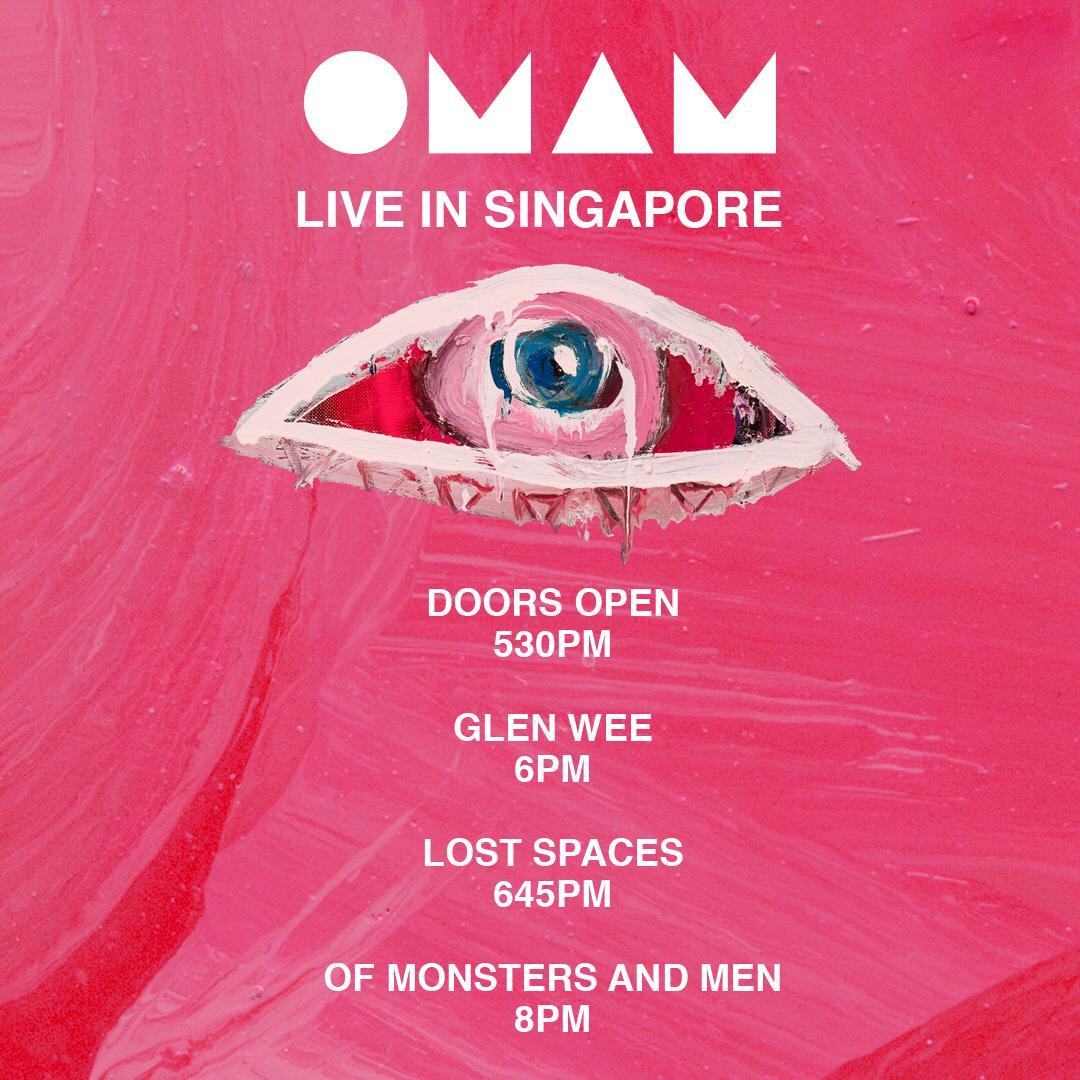