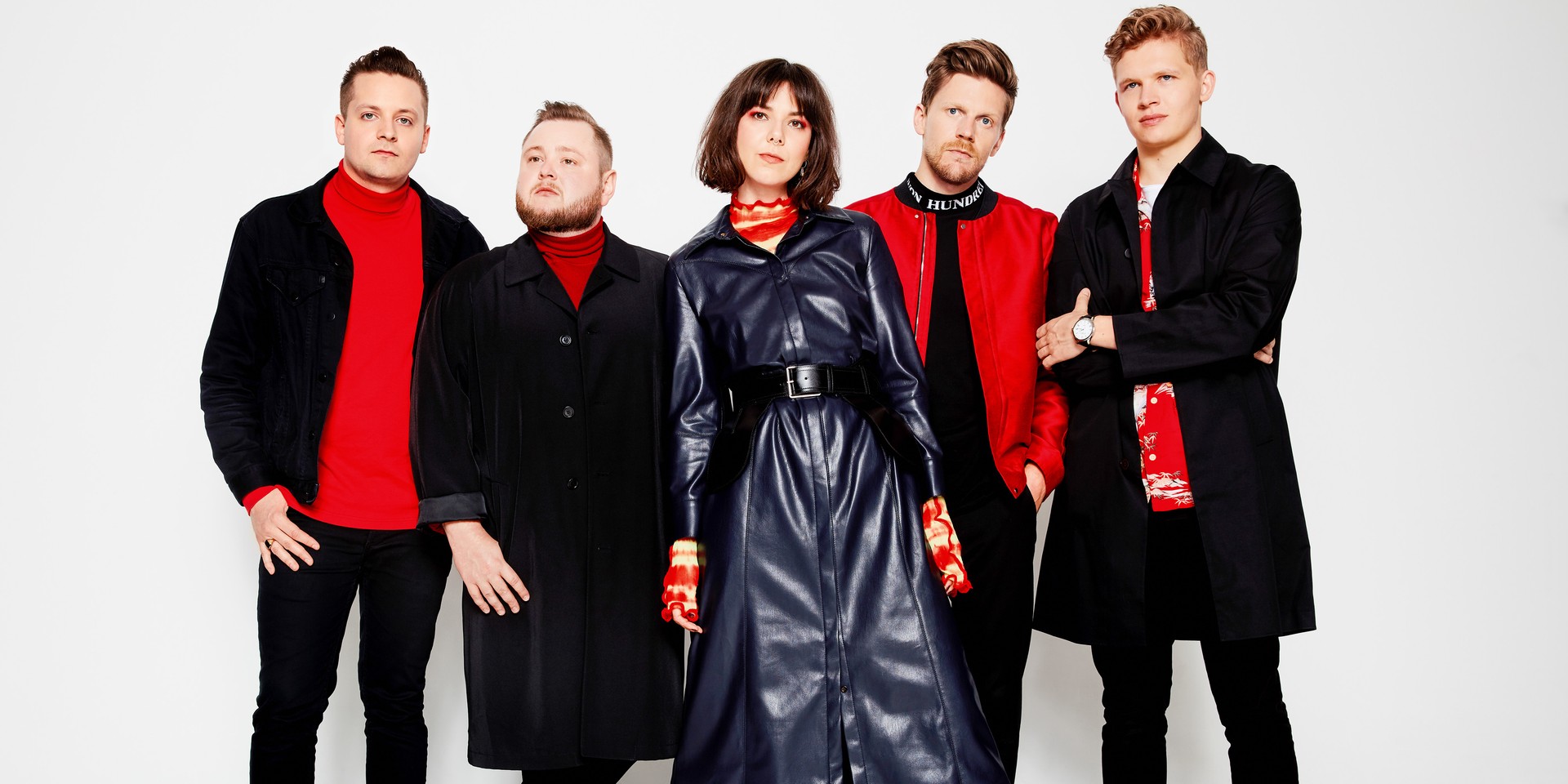 Multi-platinum Icelandic indie pop quintet Of Monsters and Men's return to Singapore is right around the corner, and the excitement is palpable: This is OMAM's first show here since its sold-out 2016 outing at The Coliseum.

While the band has a slew of fantastic material off its first two studio albums, its latest, Fever Dream, which was released in July last year, features the band at its boldest, sonically and lyrically.

As the band gears up for a what is sure to be an astounding show at Fort Canning come 18 January, we saw it fit to fill you in on some lesser known facts behind the band's latest effort.

Below, we celebrate Fever Dream with seven interesting bits of trivia.

The album was helmed by one of modern music’s most brilliant producers, Rich Costey 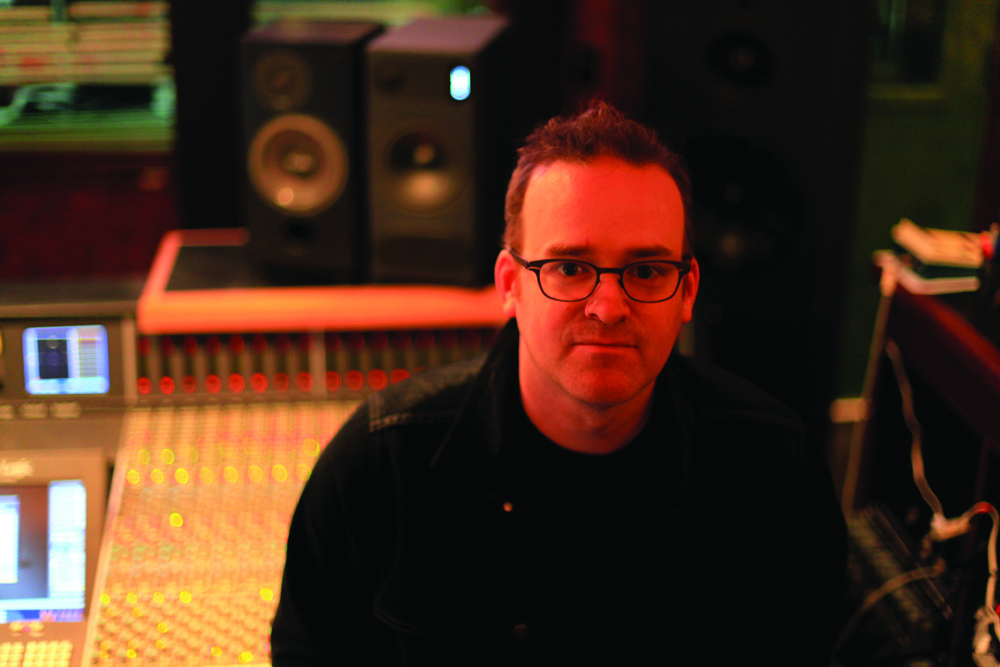 Long before the Internet melted down vast cannons of sounds into the singularity recognised as "pop" today, Rich Costey proved that the divisions of genre were, at best, a challenge to be overcome. His resumé includes records by some of the biggest and most vital artists of our time – but more importantly, affirms how his golden touch isn’t limited to any one particular sound.

In 2015, OMAM joined the ranks of Costey alums, that includes, to name just some, the Foo Fighters, Rage Against the Machine, Muse, Interpol, At the Drive-In and Mastodon, when the band enlisted him to produce its second album, Beneath the Skin. Four years later, Costey would once again sit behind the boards for OMAM: Fever Dream bears his incredible attention to detail. Every vibration of sound is charged with drama, colour and storytelling power. The programming and instrumentation, pink hued and celebratory, meld with the principle voices, Nanna’s and Ragnar’s sumptuously.

At this rate, Costey might as well be the band’s sixth member.

Fever Dream is OMAM’s most adventurous album to date 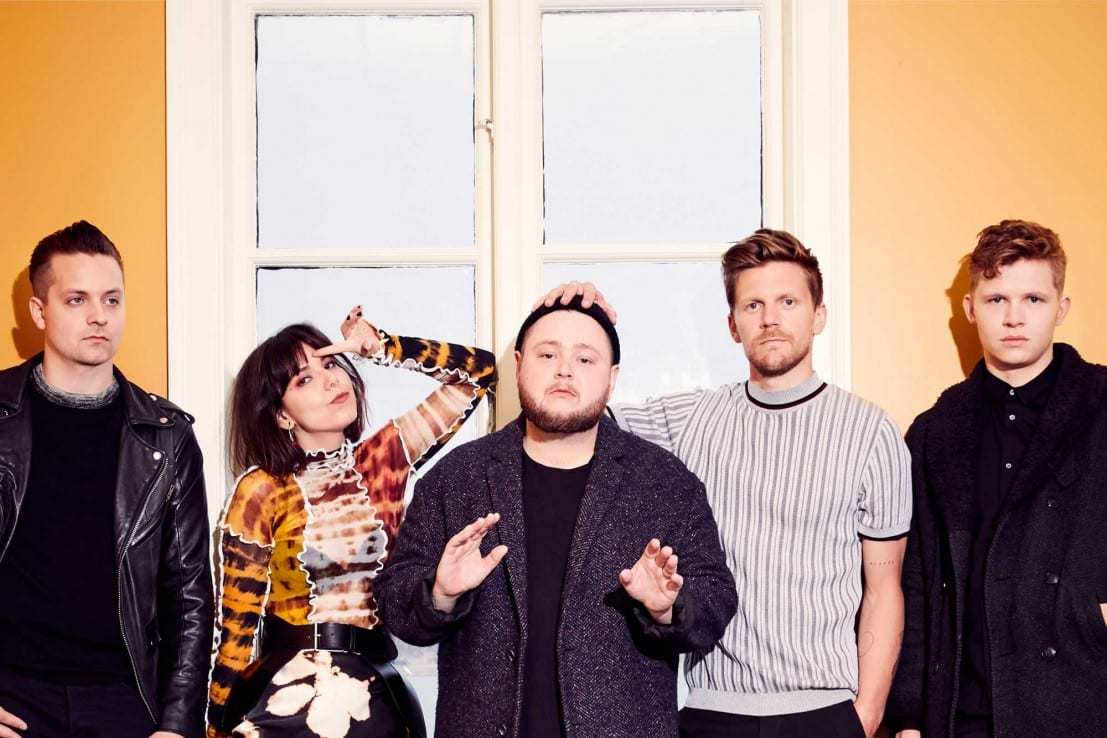 After becoming a multi-platinum, globally in-demand pop force on its M.O. of arena-sized folk-pop, OMAM underwent a thorough course-correction on Fever Dream. All things have a source, which is why the change-up in sonic direction on the album has its roots in the very philosophy with which the band approached the record. Fever Dream marks a series of firsts for the band: It was the first time the members wrote in isolation from each other, siloed in their respective home studios and it was the first time Ragnar and Nanna wrote without instruments.

This manifests in the dazzling synth-pop thrall that undergirds the band’s new sound. Elements of the latter prevail – haunting vocal runs, spectral harmonies – but they’re swept by digi-age production that situates the band in the upper echelon of mainstream pop.

Nana’s vocals were influenced by Solange 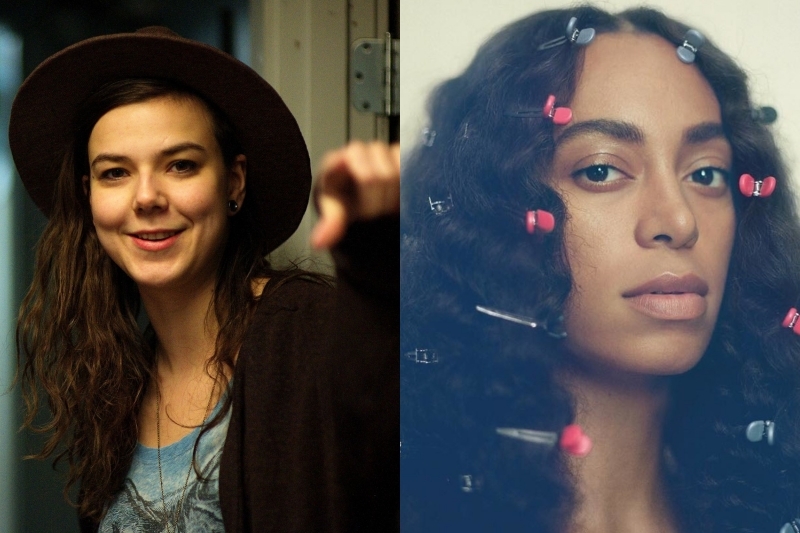 At first blush, there isn’t much connecting OMAM to Solange. The Icelandic quintet has become a pop cultural phenomenon by distilling the earthy and mythic charms of their homeland though the anthemic, pleasure-centre-trained lens of pop. The Houston-born Solange, on the other hand, harnesses the expressive power of the pop lexicon for activism of an urgent and soul-upliftingly humanitarian focus. But Fever Dream is where they both meet.

In an interview with The Independent, Nanna reveals that Solange’s 2016 soul-forward triumph A Seat at the Table inspired her vocal production. That’s why her coo here is airy but dramatic, more than being a piece with the gravity of the song, it is the source of each song's mood and tone. More so than any of OMAM’s preceding records, it’s on Fever Dream that Nanna realises the most pronounced iteration of the majesty of her voice; as a singer in the purest sense, she can count ‘Waiting for Snow’ and ‘Wild Roses’ as career highs.

This is the most consciously uplifting OMAM record yet 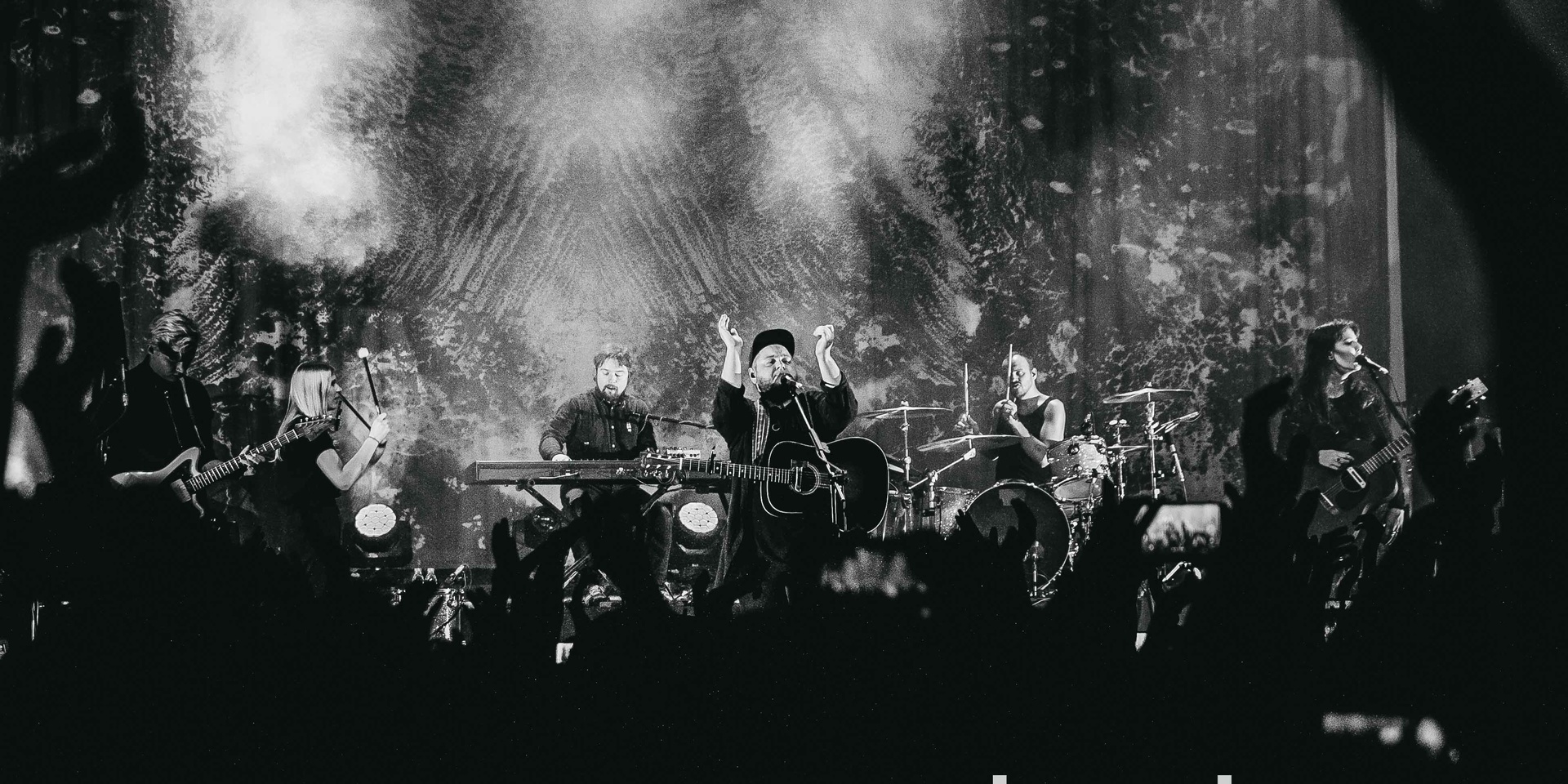 Make no mistake: OMAM consciously intended for Fever Dream to be a ray of light.

“You can make a really sad ballad, but if it sounds bright then it won’t pull you down”, Nanna explains to The Independent. This philosophy suffuses the record. No matter how heavy the lyrical subject matter, the accompanying sounds are resplendent. The band’s embrace of brightness as a sublime virtue manifests in the album’s overarching mood: Multivalent and dynamic.

Even on ‘Stuck in Gravity’, one of the album’s graver songs, when Ragnar sings “I get lost in my delusional reality” and goes on ponder his own mortality a few lines later,  a spellbinding climax of synths surges into the mix like an empowering tidal wave of hope, carrying the listener on a deluxe weave of shimmering sounds to comfort and serenity.

With its latest album, the Icelandic quintet has turned in a remarkable feat: Scoring its third top 10 album in America. While a lot of acts have scored multiple chart-topping records, it’s rare to find a musical act that has every record its ever put out clinch top spots.

This began in 2011, with the release of the band’s now iconic hype-filled debut record, My Head Is An Animal, followed by 2015’s darker-toned Beneath the Skin, and most recently, 2019’s comeback album, Fever Dream.

Iceland has produced a long list of chart-topping acts, including Björk, Sigur Rós, and Ásgeir to name a few, but no one has dominated the airwaves quite like Of Monsters and Men, who have officially crossed the billion-stream mark on Spotify alone.

The band also sits among the top of the Iceland hill for most monthly listeners, with 4.4 million listeners. For reference, Björk has 1.5 million, Ásgeir has 1.3 million, Sigur Rós has 909,000, and Gísli Pálmi has 16,000. The only Icelandic act to beat OMAM in terms of monthly listeners are country gospel rockers Kaleo, who blare through the headphones and stereos of 4.6 million people.

But when it comes to tallying up individual songs, OMAM rules them all. The 2011 hit song ‘Little Talks’ currently has 292 million plays on Spotify. If you were to include the number of plays from Apple Music, YouTube and other streaming platforms, their numbers are sure to be astounding.

The band wrote the album on laptops for the first time

After feeling stuck in a creative rut, the band decided to try its hand at new things for Fever Dream, and one of the unlikely solutions it stumbled upon was writing on a laptop for the first time ever.

While that meant doing away with its typical writing process, which included having acoustic guitars at the music’s forefront, the band wasn’t afraid of alienating its fans, citing, that, at its core, it was still the same band, experimenting with new ideas.

Nanna tells The Independent: “I hadn’t written on a laptop before, but right away with this record, every song went directly onto the computer. I found it very creative as there were no limitations – just, what’s going to inspire me? You can make a rhythm, or loop or sample anything… I can use my voice as an instrument: layer it, chop it up… Sampling [is also] something that we lead the album with. It felt interesting.”

Stream Of Monsters And Men's Fever Dream below.