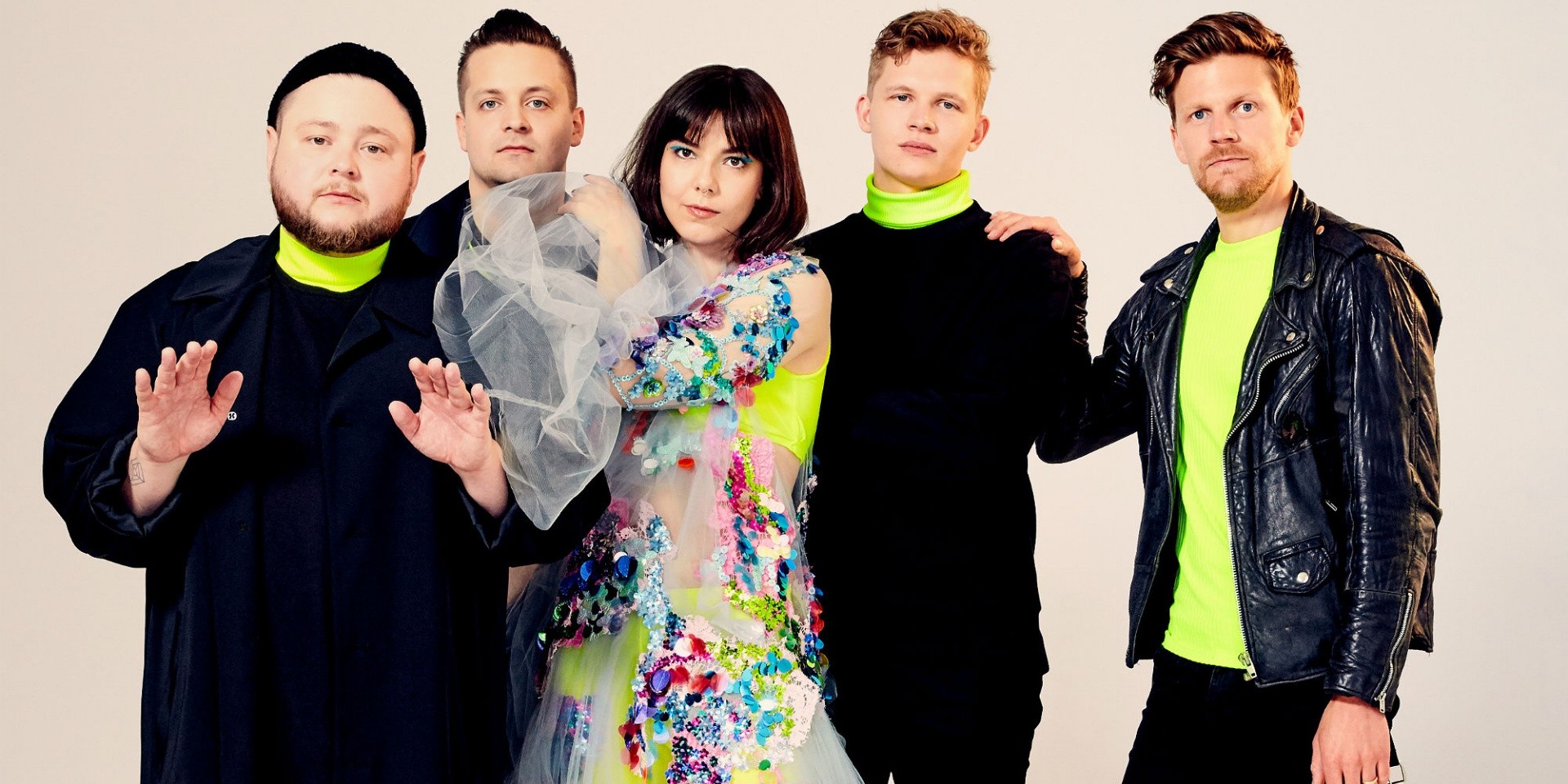 Icelandic pop band Of Monsters and Men took to Twitter to announce details of its upcoming third studio album, Fever Dream, out July 26.

This follows the release of the lead single 'Alligator' last week, along with an accompanying lyric video. While the new track features heavier production and garish guitars, it isn't an indication to how the new project will sound as a whole.

According to an interview with NME, frontwoman Nanna Bryndís Hilmarsdóttir explained: "This is the odd one out, in a way. There are elements from that song throughout the album but it’s kind of the black sheep in a way."

Regarding the overall theme of the album, she had this to say:

We’re two lyricists, me and Raggi, writing from two very different experiences. This time, it felt important that we tell our own stories more. For me, because I was writing more on my own, they have more of a feminine aspect. It’s dealing with what it’s like to be a woman. I allowed myself to go there a lot more this time around.

The LP is now available for pre-order, including a "different version of the vinyl every 16 days". Pre-order the record here.

Thank you for your incredible support of "Alligator". Our album will be out this summer, and we're really proud of it! You can pre-order a different version of the vinyl every 16 days, starting today! Link in bio! pic.twitter.com/SFglXUAQ8I