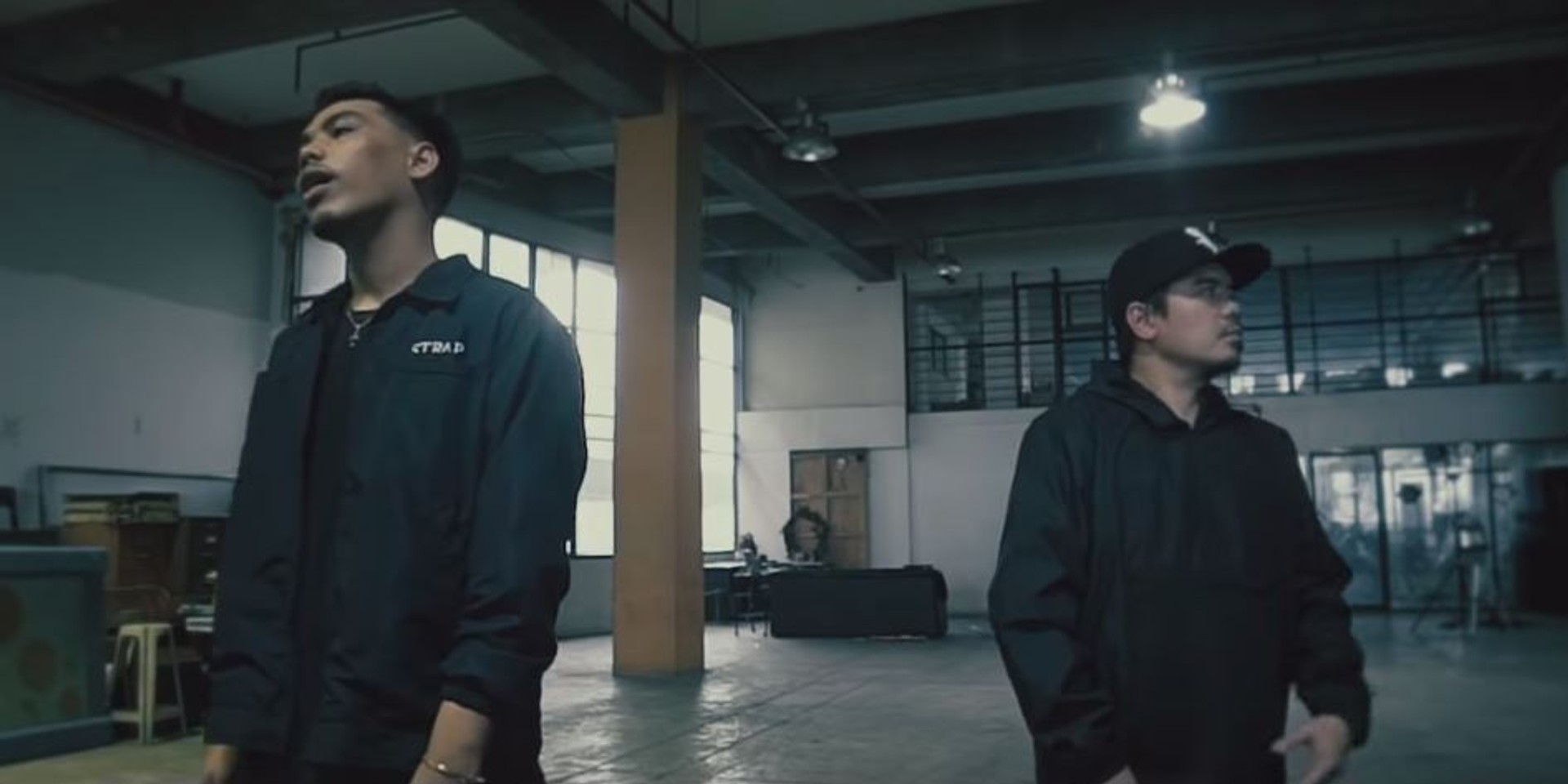 Gloc-9 continues to dish out new visuals from his latest offering Rotonda with the release of his Al James collab 'Lagi.'

Following the unveiling of his hyper-aware singles 'Rico J' and 'Norem,' the Filipino rapper points out that those who are afraid have the opportunity to be brave in this world tainted by laziness. Together with Al James, the collaborators express how tired they are of the people who chose to remain ignorant instead of fighting against the harsh realities of these times.