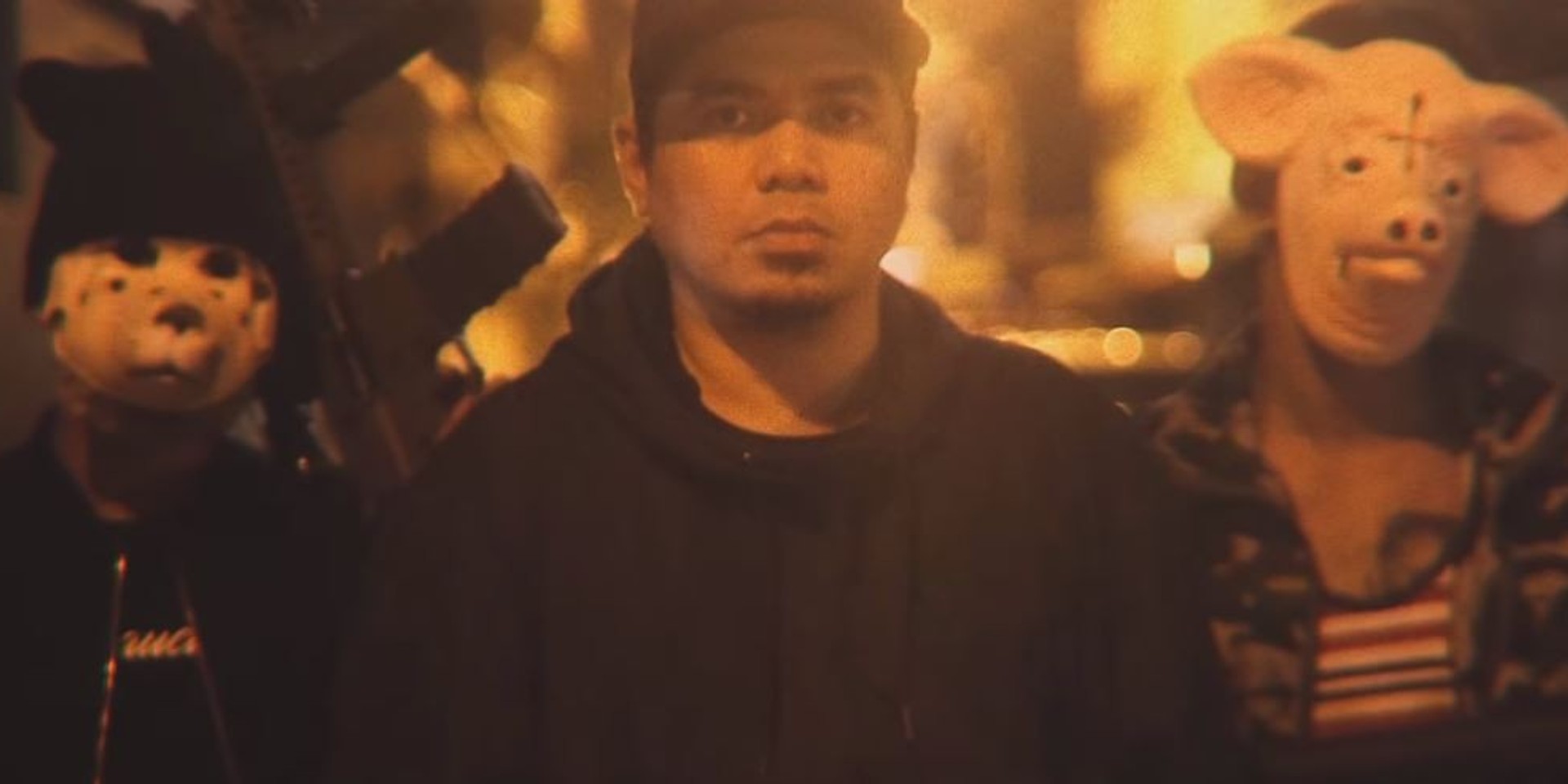 Multi-award winning rapper Gloc-9 is on fire, dropping new releases like he's on a timed rampage.

The 'Ice Tubig' rhymer announced that his single 'Norem,' which features J. Kris, Abaddon, and Shanti Dope, will have its own music video release via MYX soon. The rapper is also set to drop 'Lagi,' featuring Al James on July 27 (Friday), ahead of his upcoming performance at the highly anticipated Bone Thugs-N-Harmony concert with Shanti Dope at the Mall of Asia Arena on September 5. Tickets are available at SM Tickets.