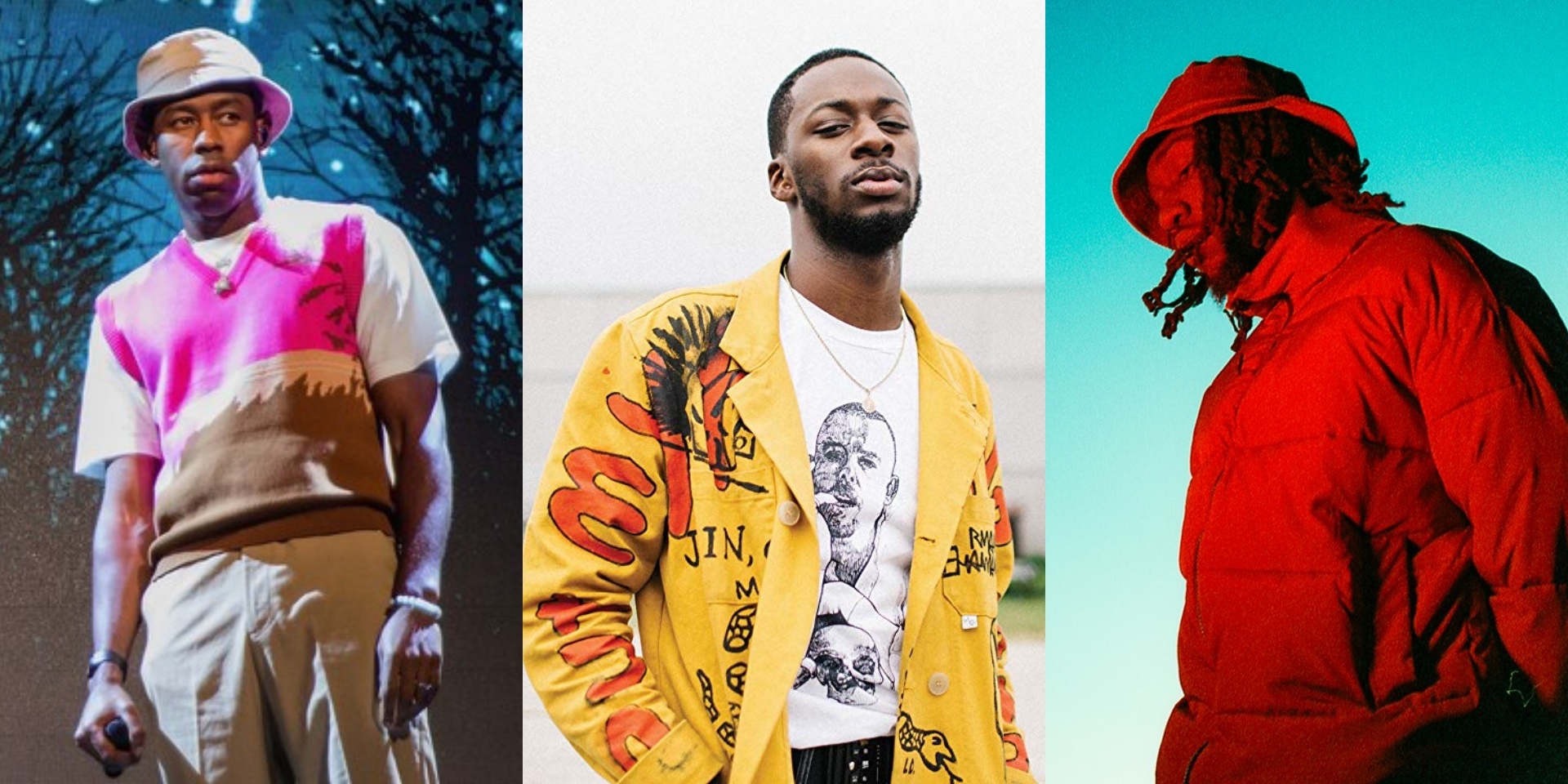 Following the release of ‘Joke Ting’ with Ari Pensmith, GoldLink has debuted yet another new song from his upcoming album Diaspora, which is set to drop on 12 June via Squaaash Club/RCA Records.

Titled ‘U Say’, the song is a collaborative track with Tyler, The Creator and Jay Prince. This comes just in time for Tyler’s IGOR tour, for which GoldLink will be supporting.

As at time of publication, ‘U Say’ has garnered over 67k views on YouTube.

Check out GoldLink, Tyler the Creator and Jay Prince on ‘U Say’ below.