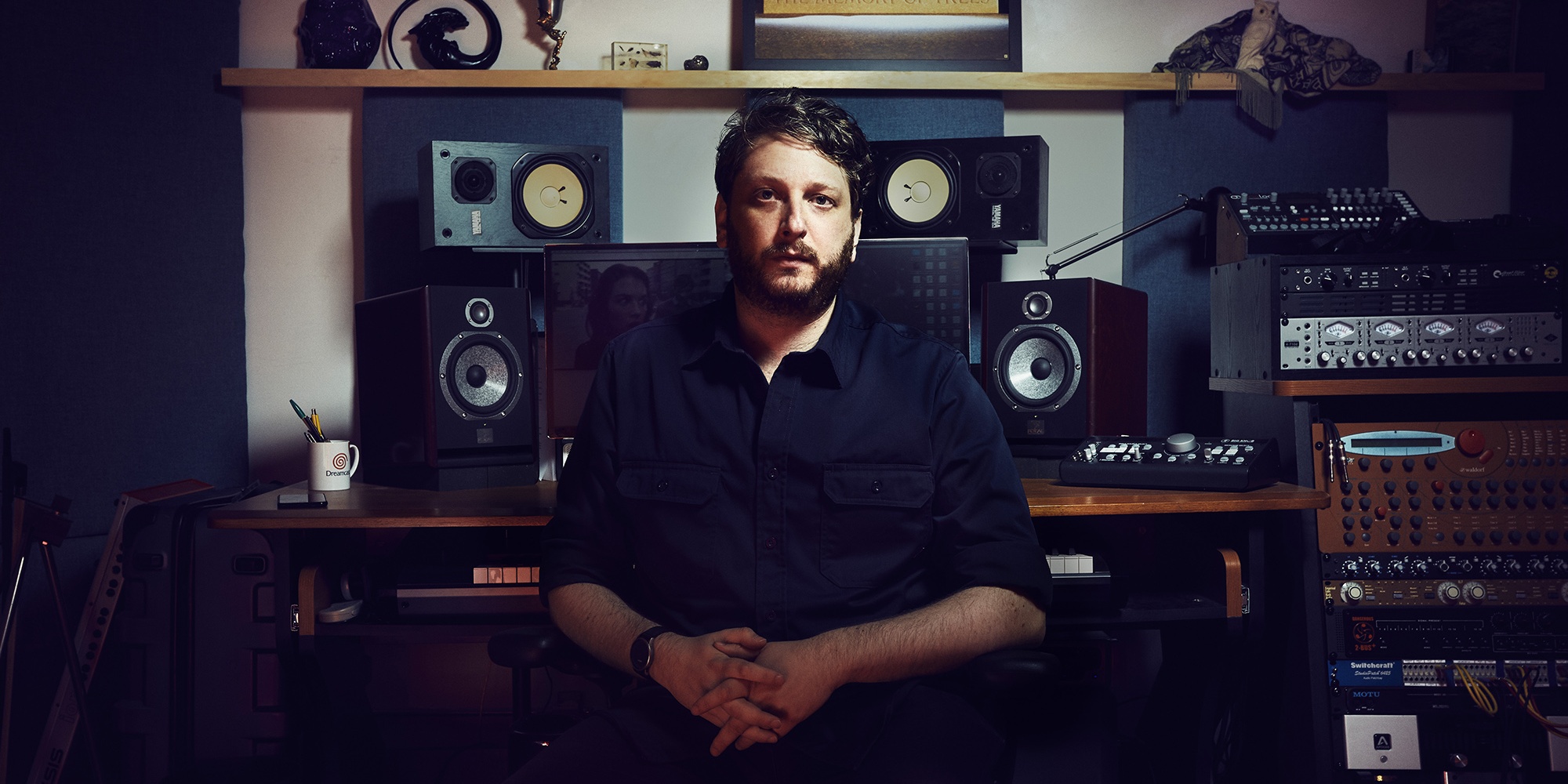 The upcoming film Good Time has already garnered acclaim all over the world. There's more than enough reasons to catch it once its out on December 22nd in Singapore, but one truly stands out: its shape-shifting cyberpunk soundtrack by Oneohtrix Point Never, one of the most creative and intimidating forces in electronic music today.

For many, Oneohtrix (real name Daniel Lopatin) may be an intriguing and puzzling choice to score a movie — a movie that features Robert Pattinson, no less — but for his many devotees worldwide, it's clearly about time.

The multi-instrumentalist has built himself a sizeable discography over the past decade, drawing from a hefty visual universe — from 80s TV commercials to arthouse animated short films. But that's merely a sliver of the power of Oneohtrix, one whose talents were also engaged for 2013's divisive heist movie The Bling Ring and sound design for various short films and art installations.

As he puts it in an eloquent response on a Reddit AMA thread, "when i remove the difference between real and generic i can approach music production in a materials-oriented way, manipulating the affects [sic] themselves, instead of being used by them, to reinforce their stereotypes, histories, etc. this doesn't disqualify 'real' sounds, in fact it gives them a chance to morph which is crucial for me. its about flattening all those differences."

His first few albums — compiled on 2009's brilliant retrospective Rifts — represent that best, but they were merely a stepping stone for Oneohtrix's unshakeable influence that would extend to FKA Twigs, Good Time and a generation of Internet producers.

Eccojams — featuring dreamy and, at times, jarring chopped-and-screwed samples of 80s pop music — became the unwilling starting point for a new music sub-genre birthed out entirely from the Internet: vaporwave.

What initially started out as a "simple joke" inspired a self-sufficient scene where young producers thrive on Bandcamp and record labels, operating out of their bedroom, release limited cassettes and vinyl that sell out almost immediately.

This newfound community and Lopatin drew from a similar well — both were willing to turn music and instruments shunned by most musicians and subvert or recontextualize them to create new, immersive forms of music.

But while the vaporwave community has moved forward and developed to a certain degree, Oneohtrix's following albums became more concerned with dissonant industrial textures, haunting MIDI synth pads, and dense metallic guitars, crafting music that structurally unravels like a shimmering sound collage, whilst staying true to his foundational ethos.

This leads to Oneohtrix's involvement with Good Time. In an interview promoting the film, he explains how his seminal approach to music became a unifying factor to working with the film's co-director, Josh Safdie: "If it makes your brain jitter and jiggle and it makes you happy and makes you excited, then follow it. It just happens to be a lot of stuff. We giggle like schoolboys at the same stuff." 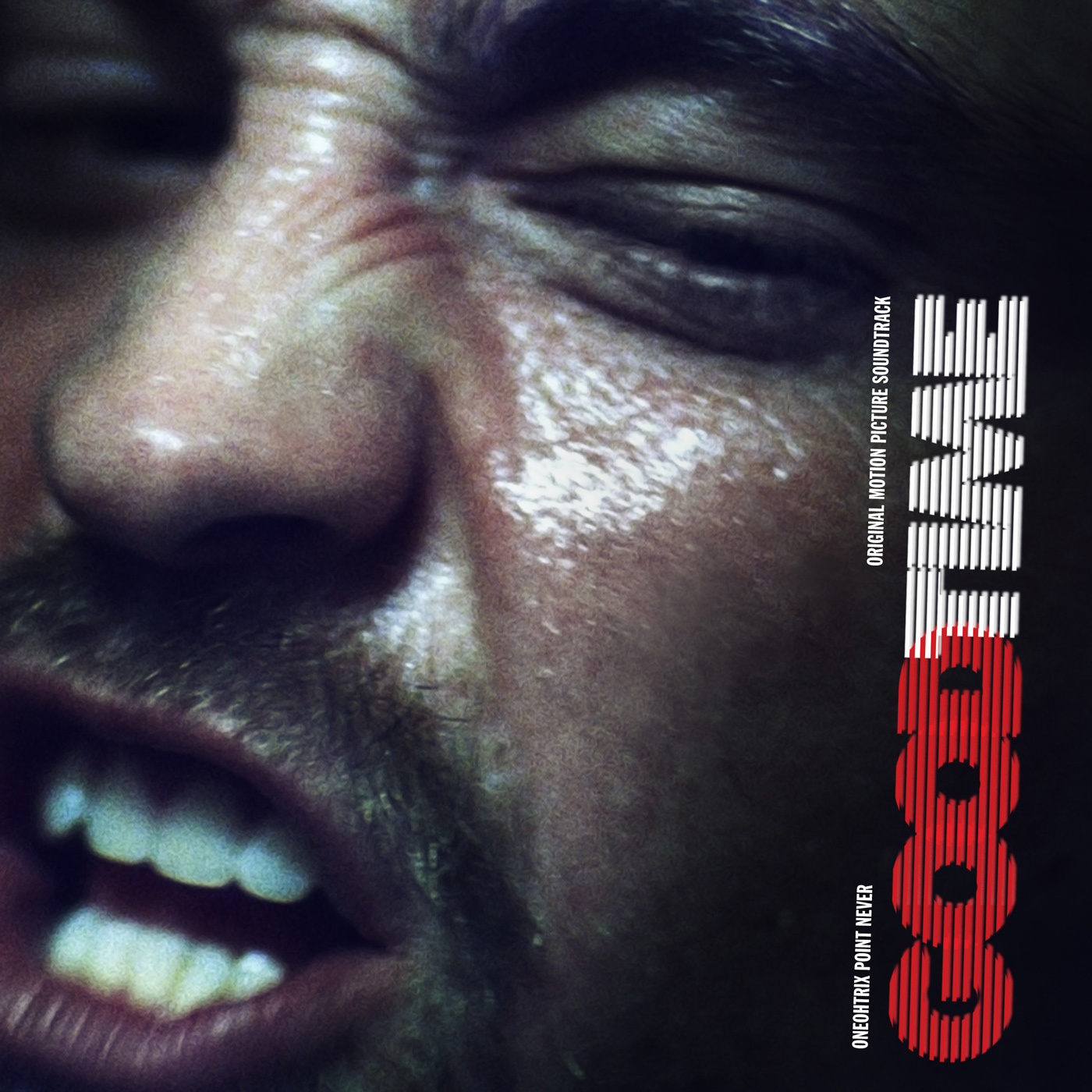 Good Time follows Constantine "Connie" Nikas, played by Robert Pattinson, whose descent into the New York underworld grows increasingly desperate and depraved as he attempts to get his brother (played by co-director Benny Safdie) out of jail after a botched robbery.

Safdie and Lopatin hit it off when the former provided a "moodboard" of sorts to the latter when proposing the collaboration. "There was an image of Spongebob and next to it was Pepe the Frog and I was like, "This is so confusing. I have to meet these guys." I got this weird kind of hallucination looking at their moodboard, you know. it was a space I wanted to inhabit, one way or another, so when you have that feeling then it's kind of obvious whether you want to collaborate or not."

What results in the soundtrack is a neat distillation of Oneohtrix's sonic journey — where eerie ambient soundscapes meet fiery electric guitar leads, a combination that would profoundly disturb John Carpenter and Vangelis. But it has clearly made waves beyond the music industry, winning an award for Best Soundtrack at this year's Cannes Film Festival.

Oneohtrix's score does an exceedingly remarkable job complementing the pulsating nature of the film, but its strange and scintillating nature wilfully adds an edge to the film that would ultimately be lost if it was canned in the post-production process. A ballad pieced together at the end of the album, featuring vocals by rock legend Iggy Pop, ultimately serves the soundtrack's uncanny nature, but one that strikes an immediate emotional chord.

"Dan is like another character within the movie — like OPN is in the movie," Safdie explains. "Conceptually, the music is like the inside of Connie's brain — like propulsive, you know this fluro light going on inside of his head, like a fever. That is when we were building it together one piece at a time and there were movements."

Similar to Vangelis' masterpiece score for Blade Runner, Oneohtrix sprinkles in dialogue from the film that allows headphone immersion into the its world without the reliance of track-name or visual cues.

It may be a film score, but Good Time stands as yet another achievement in Oneohtrix's discography — an engrossing collection of music that embraces some of the most iconic shades of film scores, warping and crystallising them to provide something truly exciting and original.

Just like how Good Time plays with film genre tropes in a gripping and heartbreaking script, Oneohtrix turns the tables with a film score that will not leave your ears when you leave the theatre.

Good Time will be screened exclusively at The Arts House in Singapore on December 22nd. For more info and tickets, visit Anticipate Pictures.

This feature is presented by Anticipate Pictures.