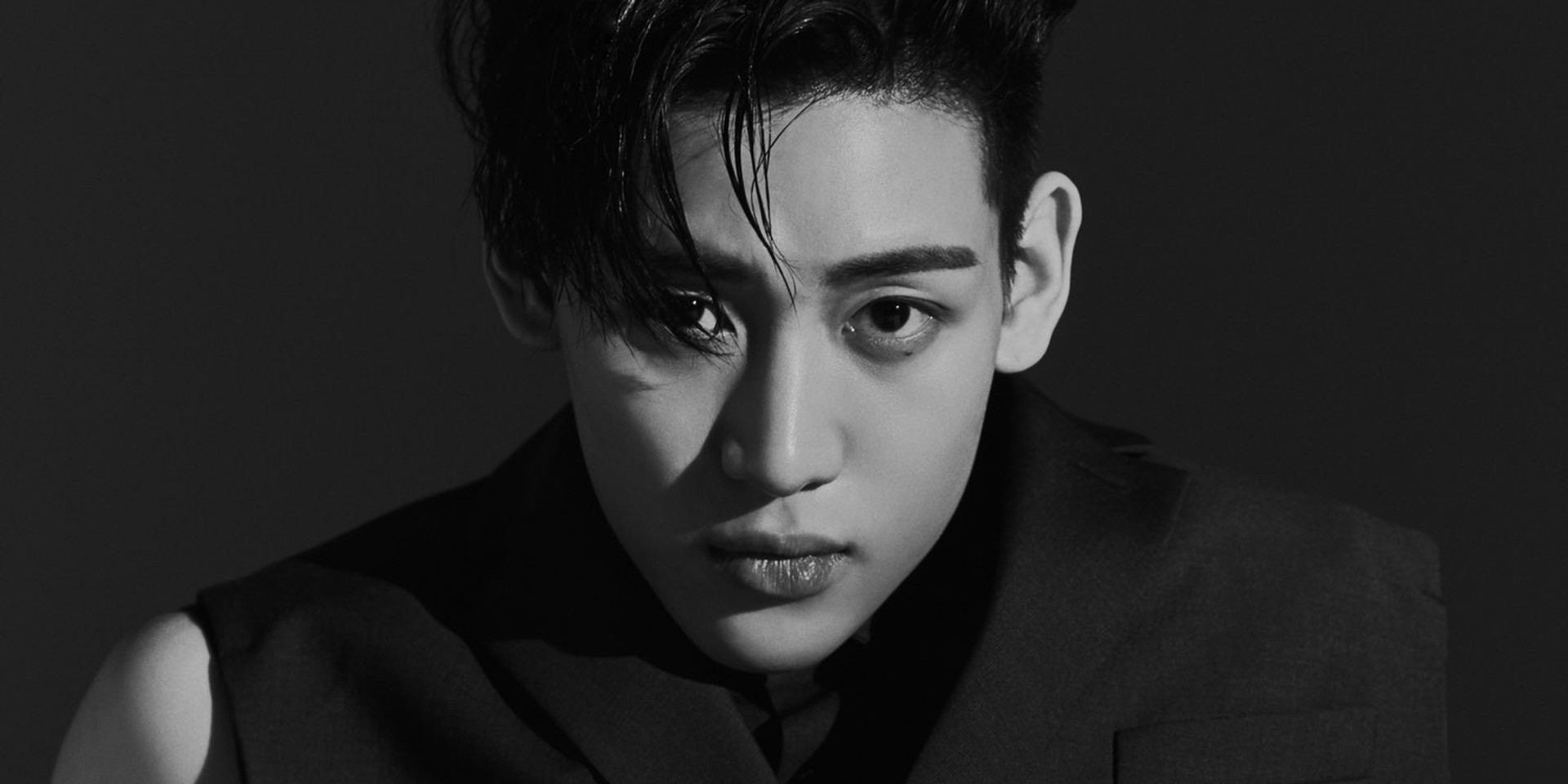 GOT7 member BamBam has made it official with ABYSS Company.

In separate tweets, both the Thai rapper and Korean entertainment agency shared new promotional photos to confirm the news. ABYSS Company is currently home to the likes of Sunmi and Urban Zakapa.

BamBam also dropped a new video on his YouTube channel to celebrate the occasion.

BamBam was recently announced as an ambassador for The Sims4 and participated in 'ENCORE,' GOT7's first official release after leaving JYP Entertainment.