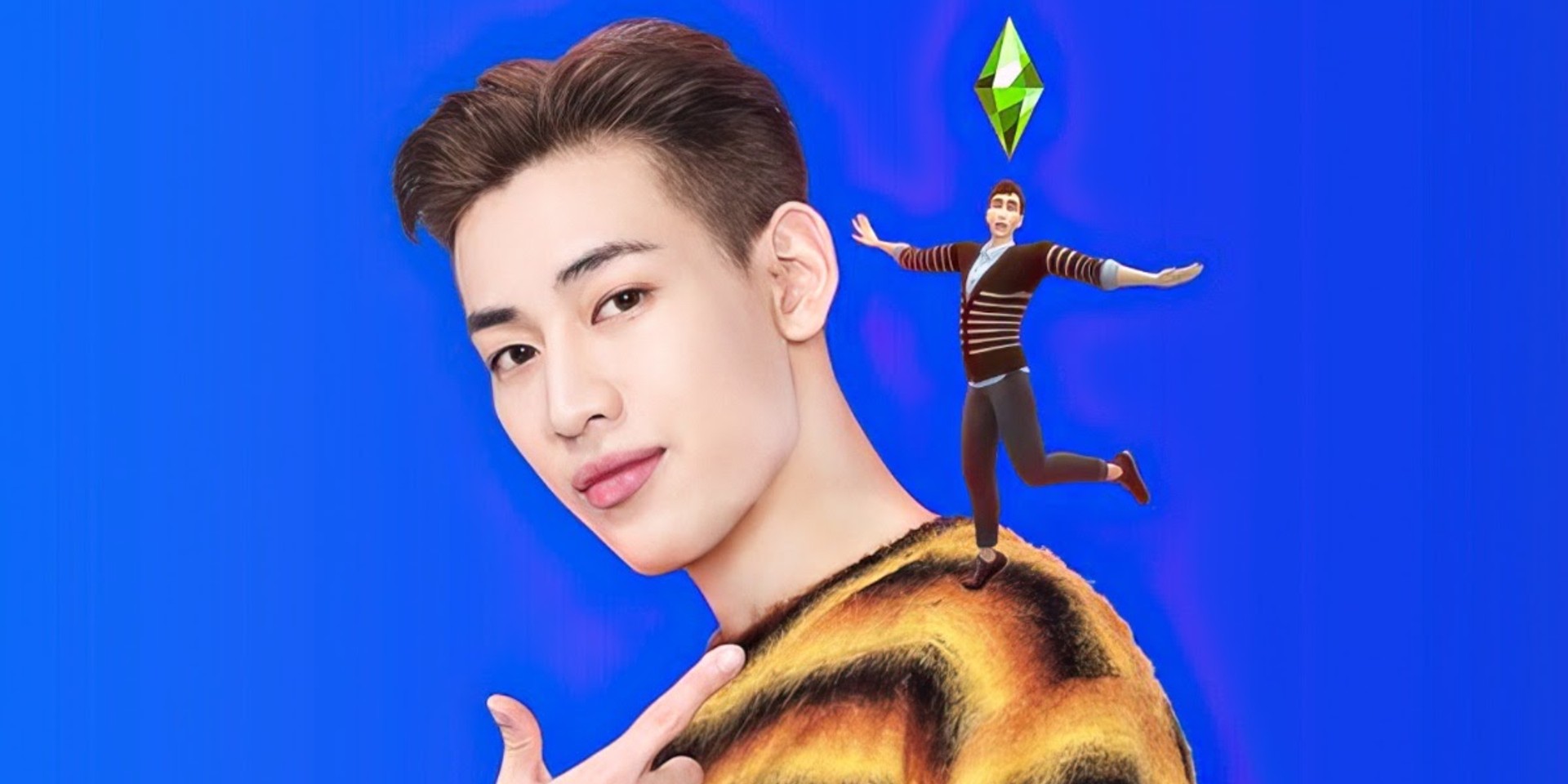 Last night (18/02), the GOT7 member was hard at work building the house of his dreams in the popular life simulation game The Sims 4.  BamBam livestreamed the game on Facebook, showcasing his virtual home and cat to his fans online.

Check out how some fans reacted to the livestream below.

i mean remember when he said one of the reasons why he plays thesims because it was his dream to be an interior designer. you can tell this guy has the skill 🙌🏻 so detailed and aesthetically done well 🤍 #BamBamPlaysTheSims4#BamBamxTheSims4@BamBam1A @GOT7Official pic.twitter.com/o2MEHaYFxL

This livestream comes after he was announced as the game's newest ambassador. Considered a childhood dream come true, the K-pop star unveiled the news late last year, citing how he has been playing the game since its first edition.

BamBam also recently did a commercial for The Sims 4's Play With Life campaign, joining the likes of MAMAMOO's HWASA, Millie Bobby Brown, Vanessa Hudgens, and more who previously joined the campaign.

BamBam is the most recent K-pop star who has gone into gaming, following the likes of his fellow members GOT7 Jackson Wang, who recently partnered with Esports organisation Victory Five, and Mark Tuan, who has previously played Among Us on Twitch.

BamBam, alongside the rest of GOT7, most recently left JYP Entertainment earlier this year after deciding not to renew their contract with the agency.