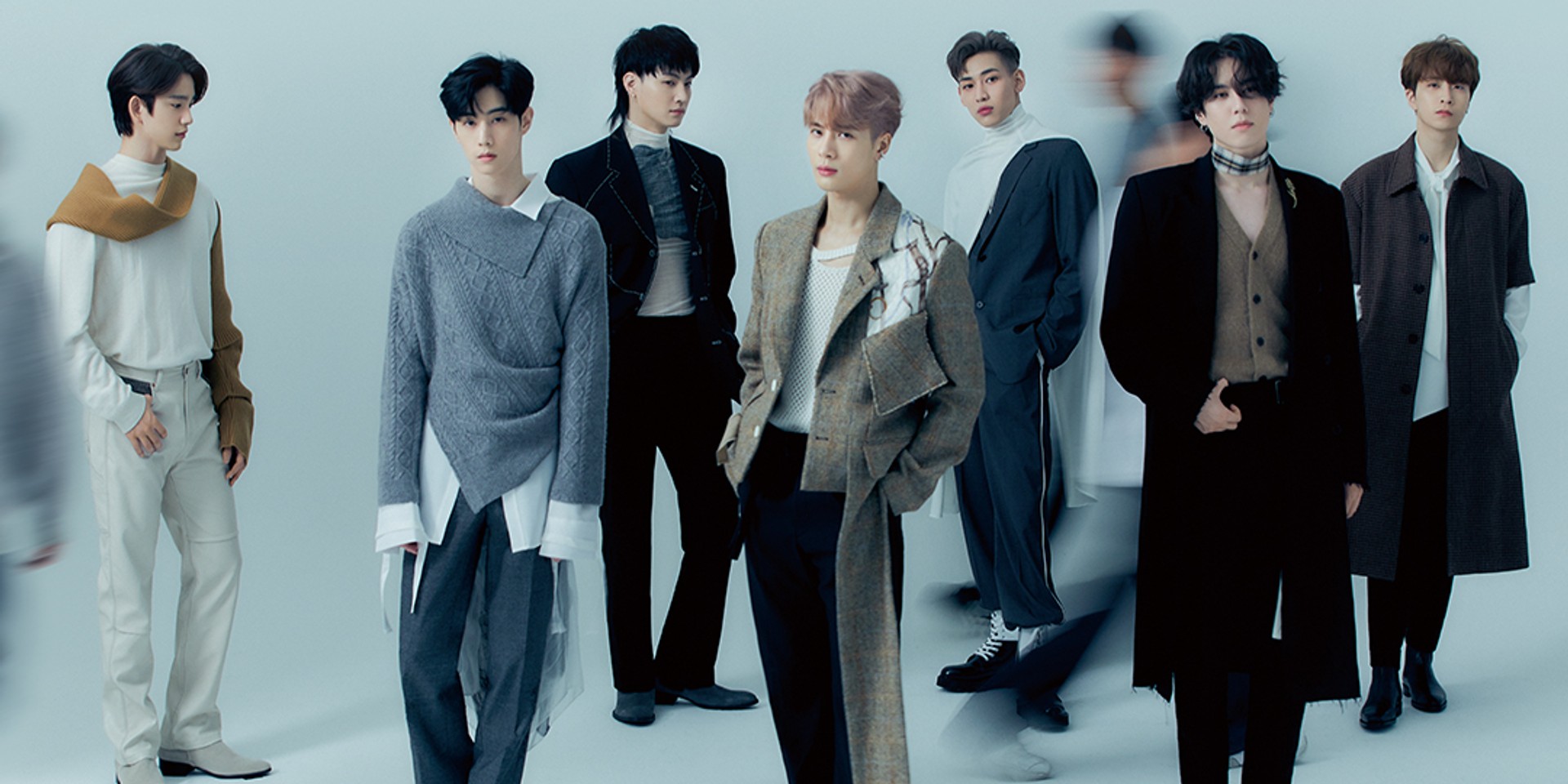 Fans continue to show their support for GOT7 as the group ends their contract with JYP Entertainment next week.

Messages of love, gratitude, and neverending support from Aghases (fans of GOT7) all over the world poured in on the K-pop group's anniversary, as the agency unveiled a highlight reel of GOT7 and the last seven years.

In a tweet, GOT7 member Mark Tuan also shared his thanks and assurance for fans that they will have "many more" years to come. "We have so many sad, happy, angry, and happy moments, but I think we'll all make good memories. Let's make more memories with the 7 of us in the future," he added in a separate tweet along with a screenshot of their track, '고마워 (Thank You),' from the Eyes On You EP.

Thank you guys for 7 years. Many more to come. #7YearsWithIGOT7#7YearsWithGOT7

Meanwhile, BamBam posted a photo of the group with #IGOT7FOREVER.

GOT7 was formed in 2014 with JB, Mark, Jackson, Jinyoung, Youngjae, BamBam, and Yugyeom. Throughout their 7-year stint, the group has won multiple awards, graced sold-out stages around the globe, and sold hundreds of thousands of records including their latest release, Breath of Love: Last Piece. The group will end their contract with JYP Entertainment on 19 January.

Check out some fan messages below:

Thank You Lim Jaebeom 🌴
Thank You Mark Tuan 🐰
Thank You Jackson Wang 👑
Thank You Park Jinyoung 🍑
Thank You Choi Youngjae 🌙
Thank You BamBam 🐍
Thank You Kim Yugyeom 🌼
THANK YOU GOT7 💚#7YearsWithGOT7#갓세븐_7주년_고마워@GOT7Official #GOT7 #갓세븐pic.twitter.com/0TMkJVBh6L

You're a ray of sunshine to me and everyone else around.❤💚Thank You GOT7 🙏#7YearsWithGOT7#갓세븐포에버_아가새는어디안가#갓세븐_7주년_고마워pic.twitter.com/wi14UxCqNM