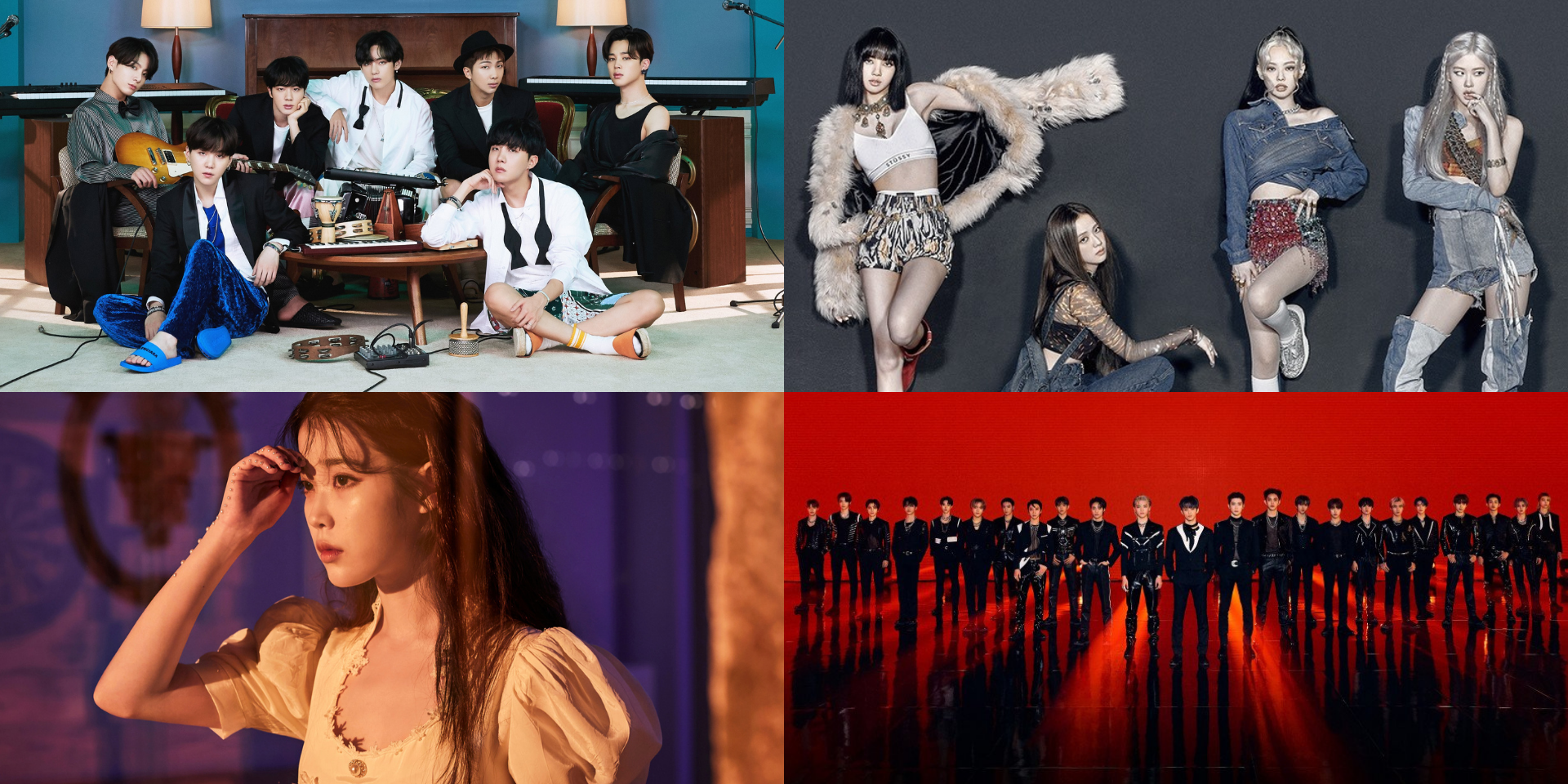 The annual Gaon Chart Music Awards ceremony will return for its 10th edition on Wednesday (13 January).

As with previous years, the prestigious award show — which recognises the best performing Korean artists — will be broadcasted live on Mnet at 7 PM KST (6 PM SGT). Viewers living outside South Korea can register to stream the event via the Mubeat app between 11 January and 12 January (limited to the first 10,000 applicants).

Fans share how they started their K-pop merch collections

Alternatively, fans can catch the delayed broadcast of the show with English subtitles via the Amazer app at 12 PM KST (11 AM SGT) on Thursday (14 January). 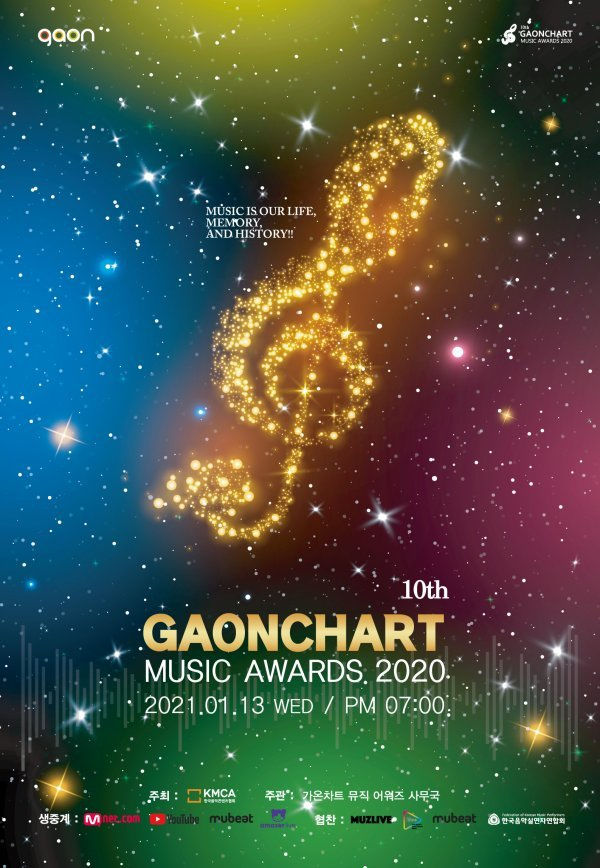 However, unlike past editions of the show, the 10th Gaon Chart Music Awards will exclude performances. In a statement, General Director of Gaon Music Awards Kwang-ho Choi said that the shift away from stage performances will not undermine this year's ceremony.

"Even without a splendid performance, it is meaningful. I'll show you that an awards ceremony is possible," said Choi.

K-pop acts who will be vying for awards at the ceremony this year include the likes of BLACKPINK, BTS, Red Velvet, GOT7, NCT 127, CHUNG HA, Aespa, ITZY, IU, MAMAMOO, EXO's Baekhyun, WINNER, Yerin Baek, NCT, ZICO, Taeyeon and more. Click here for the complete list of nominees.

Super Junior's Leeteuk and ITZY's Lia will return to host the ceremony for the second consecutive year.

Here are the winners of the 10th Gaon Chart Music Awards*:

Artist of the Year - Digital Music

The Style of the Year: Choreography: Son Seong Deuk

The Composer of the Year: Pop Time

Popular Singer of the Year: Hwang In Wook

Top Kit-Seller of the Year: NCT

The Rookie of the Year - Digital Music: aespa

The Rookie of the Year - Physical Album: ENHYPEN

Artist of the Year - Physical Album

Retail Album of the Year: BTS - Map of the Soul:7

*The list will be updated as more winners are revealed.