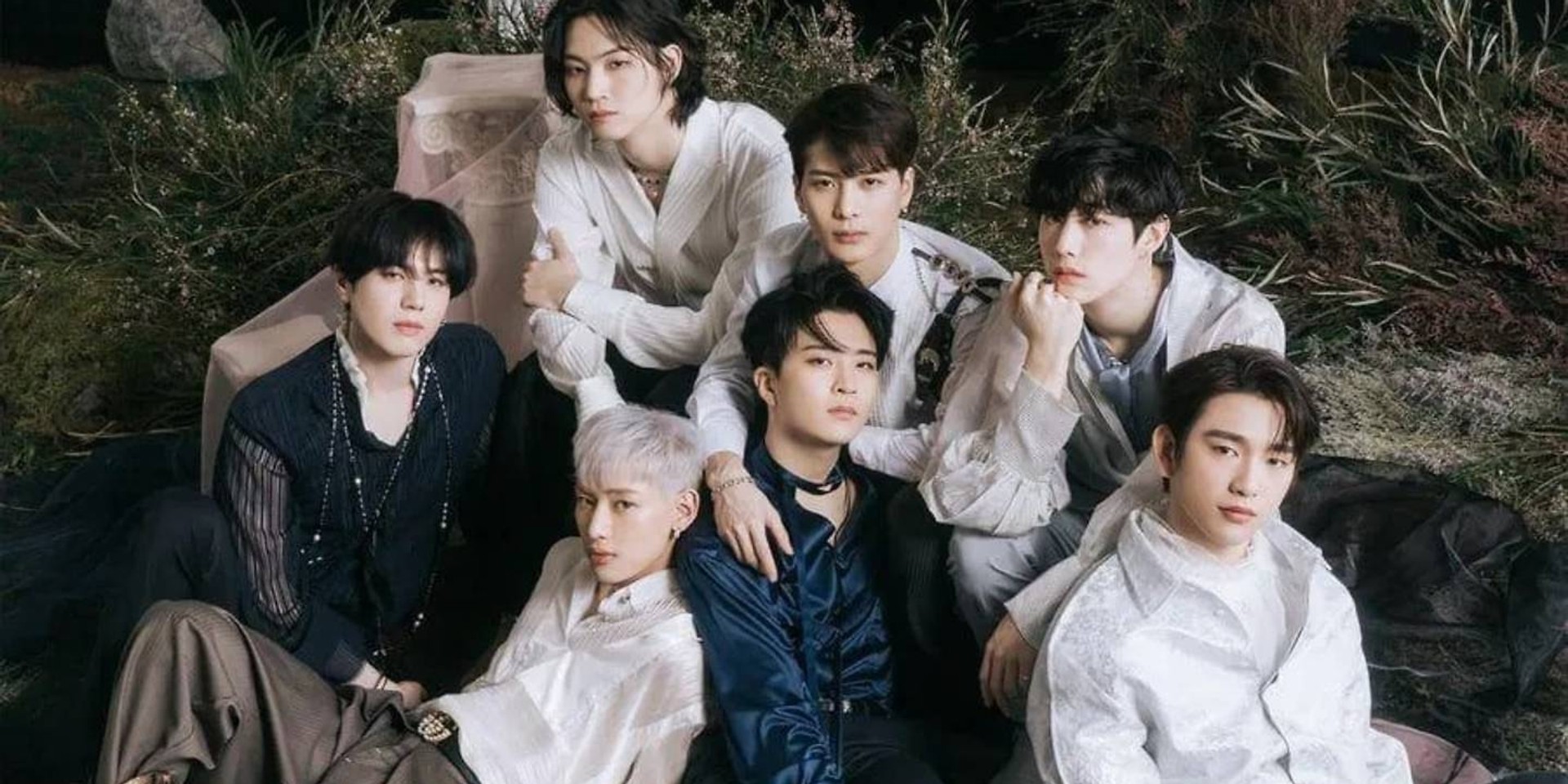 GOT7 are officially leaving JYP Entertainment.

Following media reports and social media posts from the last week, the entertainment company confirms the departure of the group. In an official statement posted today (11/01), JYP Entertainment announced that after "an in-depth discussion with the members", they will not be renewing the group's contract, which will be expiring later this week.

Good morning. This is JYP Entertainment (hereinafter referred to as JYP).

JYP held an in-depth discussion with the members ahead of the expiration of their exclusive contract with their artist GOT7 on January 19th.

As a result, both sides decided not to proceed with renewal of the contract under an agreement, wishing for a newer future.

GOT7 has been active as a global idol group representing K-pop for 7 years since its debut on January 16, 2014.

I would like to express my sincere gratitude to all fans, including GOT7 for the growth of K-Pop and JYP, and'I GOT7', who have been the driving force behind GOT7's activities with their generous support with their debut.

Although the official relationship is over, JYP will sincerely support the new future for the GOT7 members.

Ahead of the company's official statement, on 10 January, GOT7 member Mark took to Twitter to reassure fans that "nothing is coming to an end", accompanied by a picture of the group.

The past 7 years have been the best years of my life. Nothing is coming to an end, just the beginning. The seven of us are going to continue to bring you guys the best version of us till the end. #GOT7FOREVER pic.twitter.com/WnRK852Txd

The rest of the members, JB, Jinyoung, Jackson, Youngjae, Bambam, and Yugyeom, also took to social media with the same picture with the caption #GOT7FORVER.

Over the weekend and also following the recent announcement, GOT7 fans (Ahgase) also shared their support and heartwarming messages to the group online.

#AhgaseForever
Thank you Got7 for being an inspiration to us Thank you for realizing to us how good it is to have a dream.
Let's fight together until the end!
Got7 fighting! Ahgase fighting!
We will always support you and waiting for the seven of you💚
Proud to be an Ahgase💚 pic.twitter.com/9KJ3zSyiUC

there will never be another group like got7 in kpoppic.twitter.com/upoPLnVDep

It has always been 7 from the start, till the end. Thank you for staying together and the faith I had in you never once wavered. Rooting for you whatever you do, wherever you go. As long as we are together there’s nothing to fear. Here’s to a new chapter together 💚 #GOT7FOREVER pic.twitter.com/YBMEAKwMsi

GOT7 debuted in 2014 and has released a number of hit tracks including 'Just Right', 'Hard Carry', 'If You Do', and 'Breath'. The group dropped their latest album Breath of Love: The Last Piece last year.