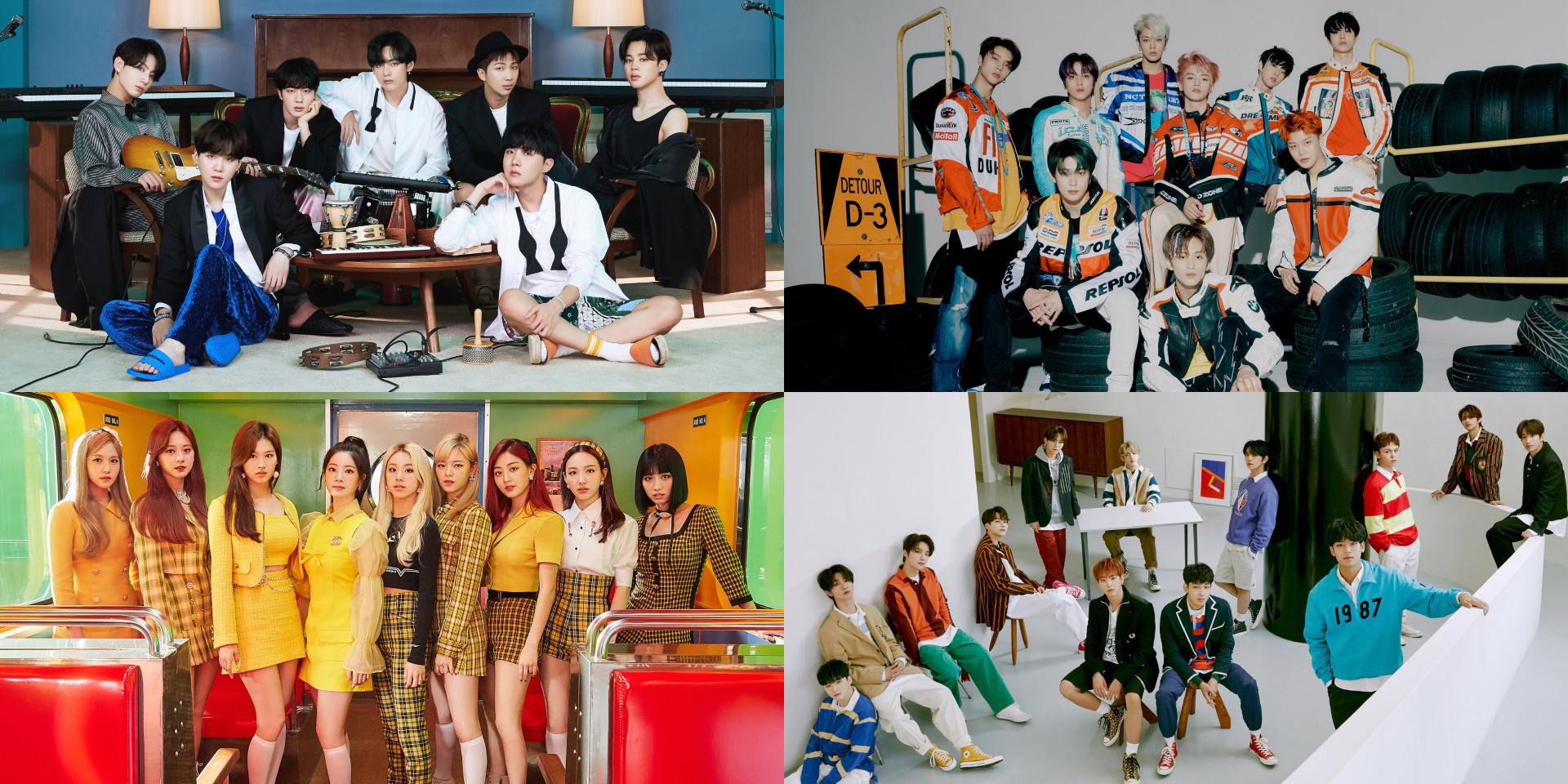 The long-anticipated lineup for the 35th Golden Disc Awards has finally been unveiled.

Here's how to watch the 35th Golden Disc Awards

These acts will be shown as pre-recorded performances during the broadcast, where the ceremony will go without a physical audience due to the ongoing coronavirus pandemic. It will be shown on JTBC, JTBC2, and JTBC4.

Happening as a two-day affair on 9 and 10 January 2021, the awards show will see the event splitting into two divisions, to take place each night. The Digital Song Division will be held first, hosted by Park So-dam and Lee Seung-gi, followed by the Album Division, hosted by Lee Da-hee and Sung Si-kyung.

Eligible songs and albums for running include those released between November 2019 to November 2020. Streamlined by sales (60%) and expert evaluation (40%), the results will be finalised by a panel of 50 people, including “industry officials, K-Pop reporters, music program producers, pop culture critics, major distribution officials, with Golden Disc Awards evaluation committee”.

More details will be announced later.