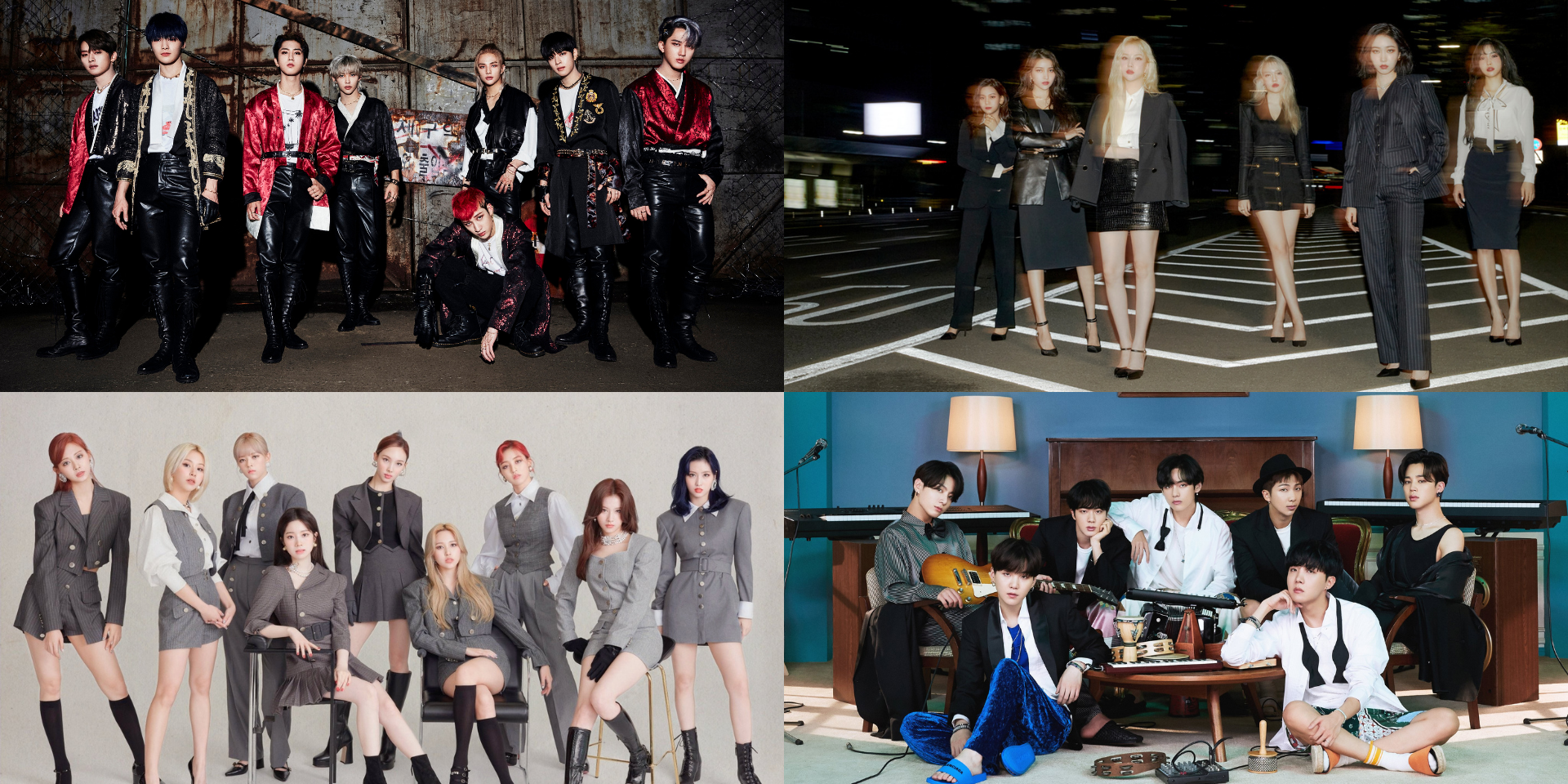 Hosted by Boom, Super Junior's Heechul, and APRIL's Nauen, the holiday programme airs via SBS on 25 December at 7:30 PM KST.

Today (13/11), SBS announced the confirmation of the 2020 SBS Gayo Daejeon, to be held in Daegu. Slated to happen on 25 December, the music festival will be taking on the theme of ‘The Wonder Year’ – with BTS being the first performers to be confirmed on the lineup.

Daegu also happens to be the birthplace of V, and the hometown of Suga, who had recently undergone a shoulder surgery. It is unconfirmed whether he will be joining the performance, as well as other events such as the Mnet Asian Music Awards and Melon Music Awards, following Big Hit’s announcement that he may not be joining the promotions for the group’s upcoming record, BE.

Fans will be able to watch the show online, as with previous years. Further details on artists performing and live streaming will be announced later.

The 2019 edition of Gayo Daejeon also featured a star-studded lineup of performers, including the likes of BTS, GOT7, TWICE, and TXT.