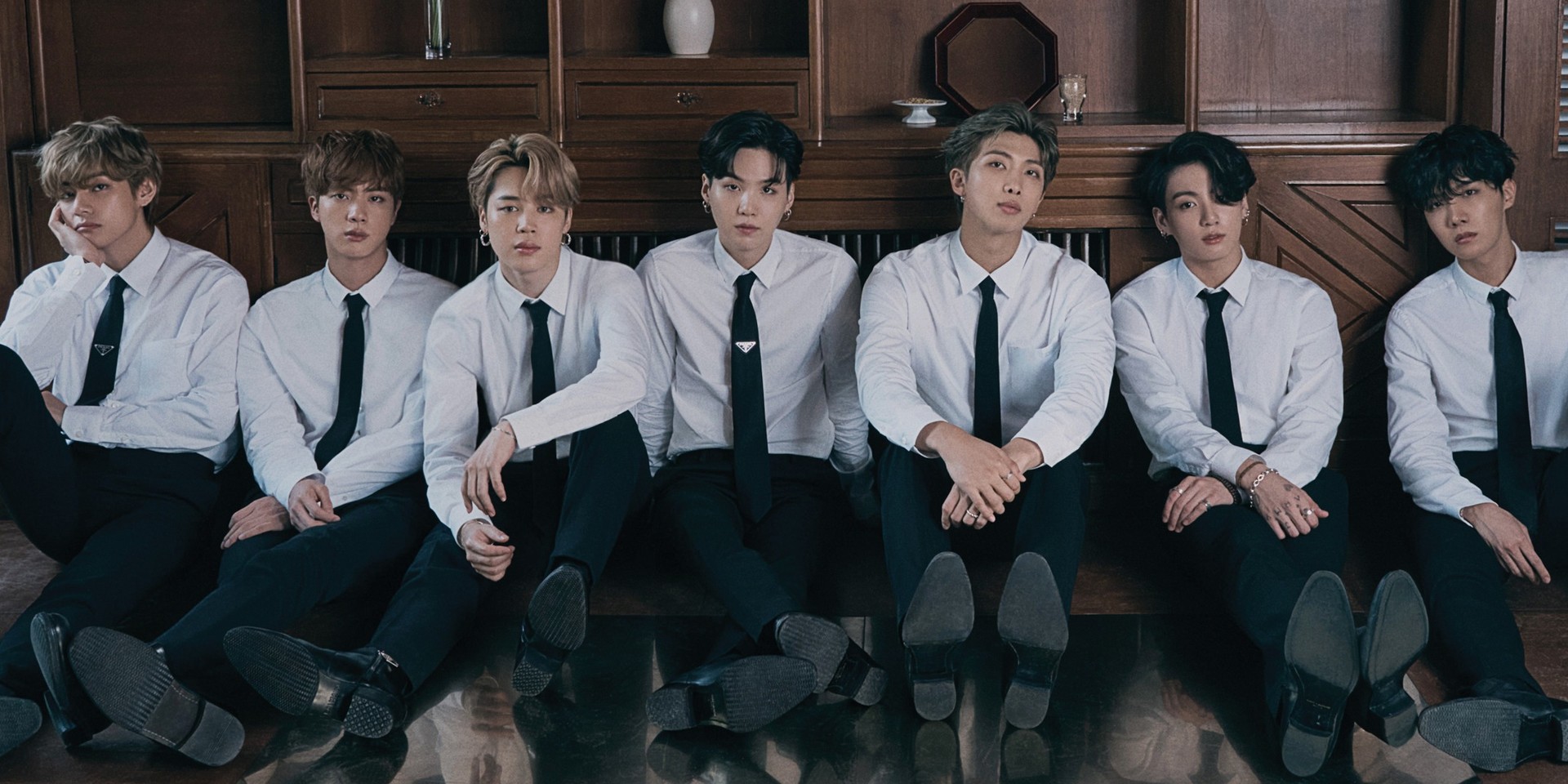 Despite all the uncertainties and craziness of 2020, the one constant thing we've had is BTS continuing to break records and push boundaries.

The global superstars have just been announced as Music Innovators of the Year by WSJ Magazine as part of their annual Innovator Award. The band was awarded by late-night talk show host James Corden via a digital awards show last 11 November.

All the members gave messages to their fans during the awards show, touching on their last album, their love for ARMY, being in BTS, their thoughts on being compared to the legendary band The Beatles, and what 'innovation' means to them.

RM: "We'll never ever be The Beatles or more than them. We're just seven normal kids who love music and performance, who have a dream to give hope and love, and positive energy and inspiration to people in the world."

Jungkook: "The fact that we can send such a crucial message to the listeners is a huge honour." 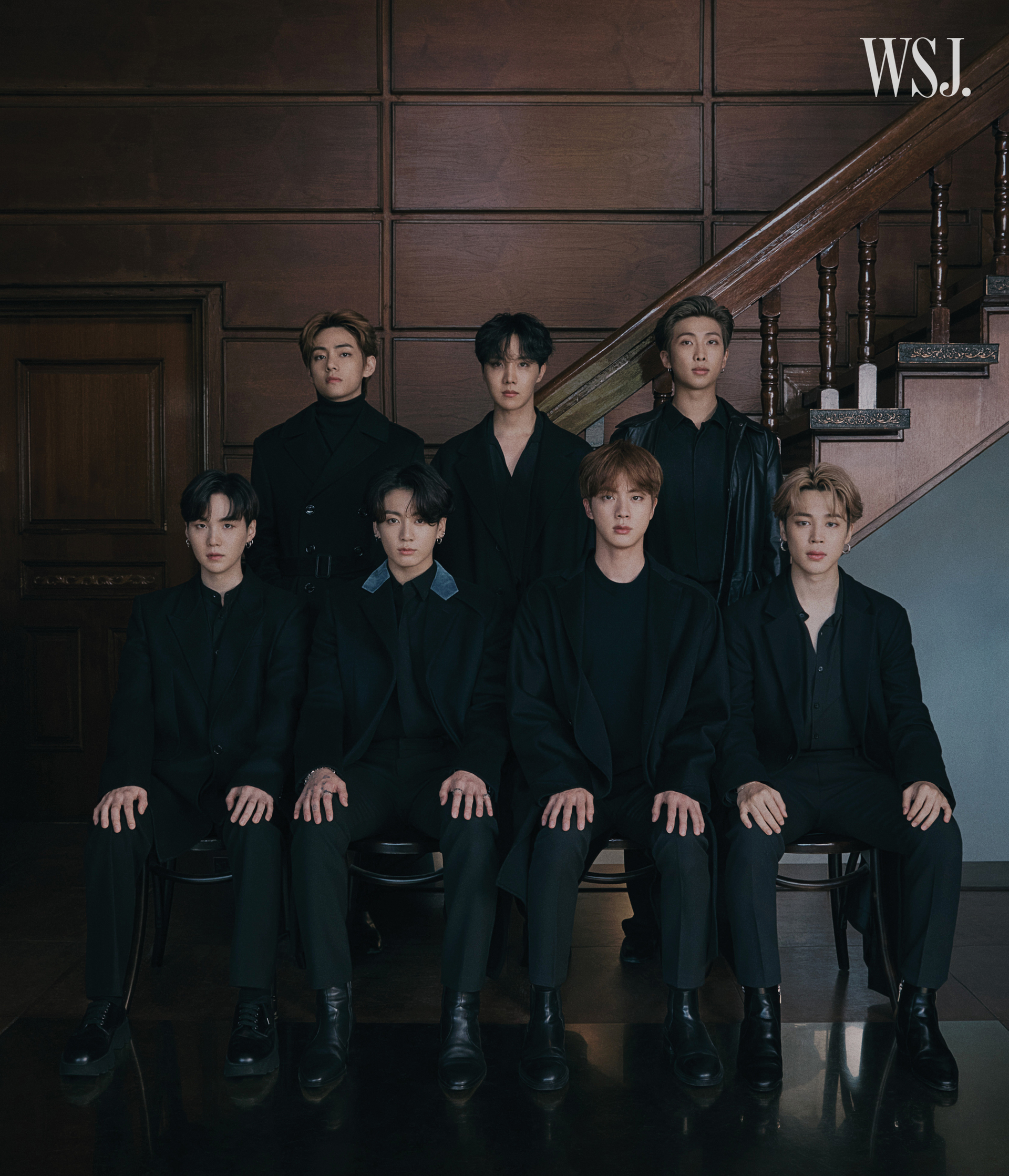 J-Hope: "Love Yourself: Speak Yourself is very special to me also. The BTS team has put out this message and shouted it out for the listeners. But in fact, it's had a large influence on us as well."

Jin: "When I was a student, I didn't love myself. But as I started working in this profession, I received so much love from a lot of people. So I started to give myself love."

BTS WRITE POSTCARDS TO ARMY, FANS AROUND THE WORLD RESPOND WITH MESSAGES OF LOVE AND GRATITUDE #TO_BTS

V: "People all around the world are going through difficult times. But the harder life gets, the more we have to brighten up and use these moments as ammunition to load up our optimism and drive."

SUGA: "To me, innovation means never stopping. I think the most important thing is that you are always changing. Never being comfortable, always evolving."

BTS was one of eight honourees that night, with other winners coming from various sectors like architecture, philanthropy, entertainment, and more. BTS will also be grazing the cover of WSJ. Magazine's November issue, coming out on 21 November. Read the interview here.

The award-winning group's next album, BE, drops across all digital platforms on 20 November. BTS will be performing their new single 'Life Goes On' and Billboard Hot 100 track 'Dynamite' at the 2020 American Music Awards on 22 November and are up for several nominations and a performance at the 2020 Mnet Asian Music Awards on 6 December.