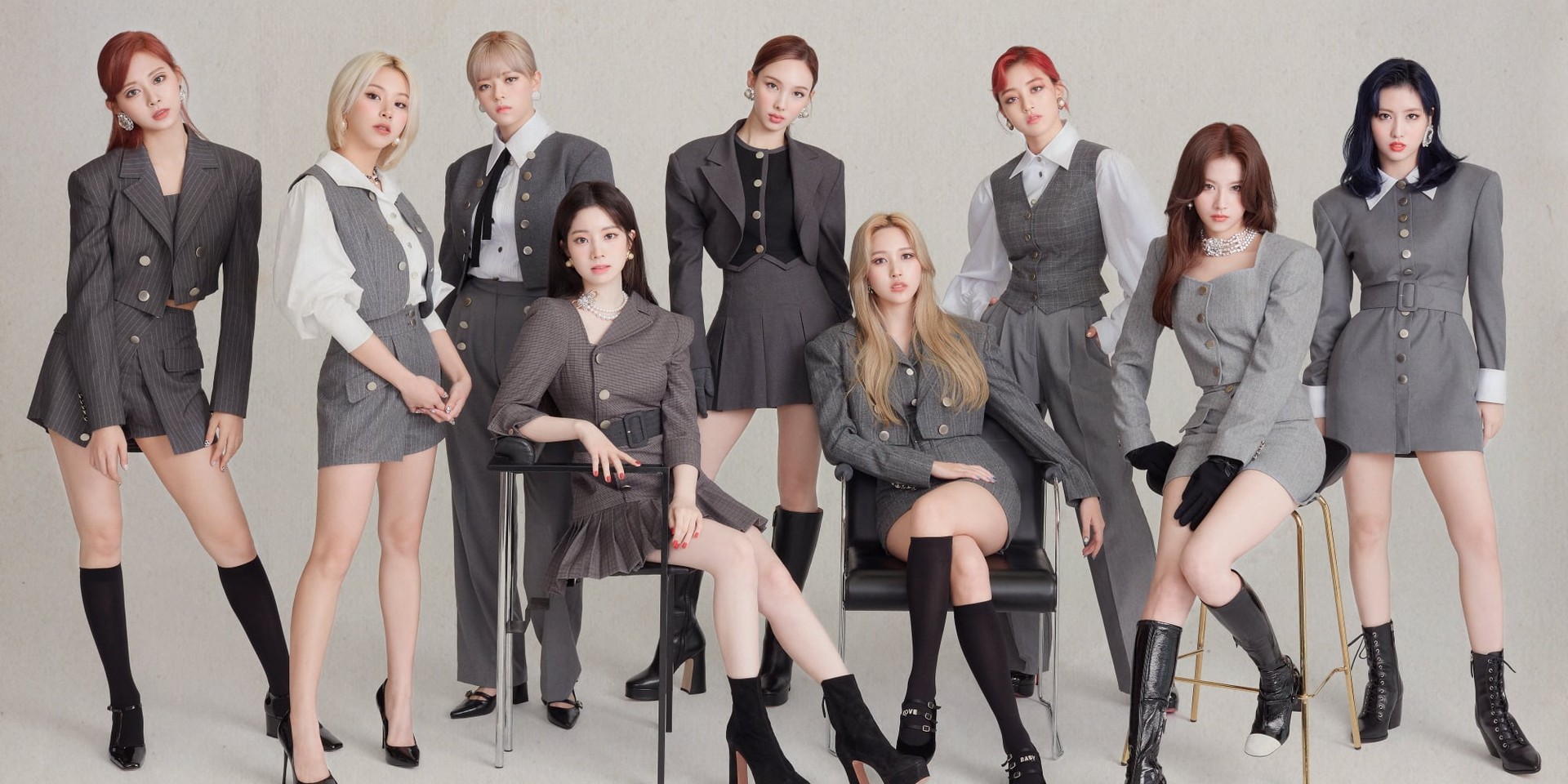 ONCEs will get to hear the unreleased track very soon.

After TWICE debuted their performance for a song that wasn't on their new album, ‘CRY FOR ME’, at the 2020 Mnet Asian Music Awards (MAMA), ONCEs have fallen in love with the track and have been calling for an official release.

On 11 December, the South Korean girl group finally gave fans what they wanted by revealing more details on the track’s release. Along with dropping an image via social media channels, they announced that 'CRY FOR ME' is slated for release on 18 December, and concept photos will be unveiled on 14 December.

TWICE
CRY FOR ME

A concept film, 'Concept Film: &', has also been rolled out prior to the track's release. The video has surpassed 1 million views, since its release on 13 December.

Previously, the group had also teased fans about the track, as they revealed the pre-save links.

TWICE
CRY FOR ME

Eagle-eyed fans also spotted from rolling song credits that 'CRY FOR ME' was written by J. Y. Park, founder of JYP Entertainment, as well as famed South Korean singer-songwriter, Heize, who has previously penned the track, 'Behind The Mask' off TWICE's latest album.

Additionally, the song is also co-composed by songwriter and One Republic vocalist, Ryan Tedder, who has worked with the likes of BLACKPINK, Cardi B, and Ariana Grande.

Cry for me is written by JYP and Heize
Composed by Ryan tedder, that one republic vocalist !!??! Wowww
CRY FOR ME Song Of the Year !!!!
THANK U TWICE 💖 pic.twitter.com/rP4hiNvfLe

TWICE have been packed with activity even after dropping their comeback album, Eyes Wide Open, as they recently put out the full-English version of their lead single, 'I CAN'T STOP ME', this month accompanied with a debut performance of the track on The Late Show with Stephen Colbert.

Stream 'CRY FOR ME' on Spotify here:

Watch their performance of 'CRY FOR ME' at MAMA here: