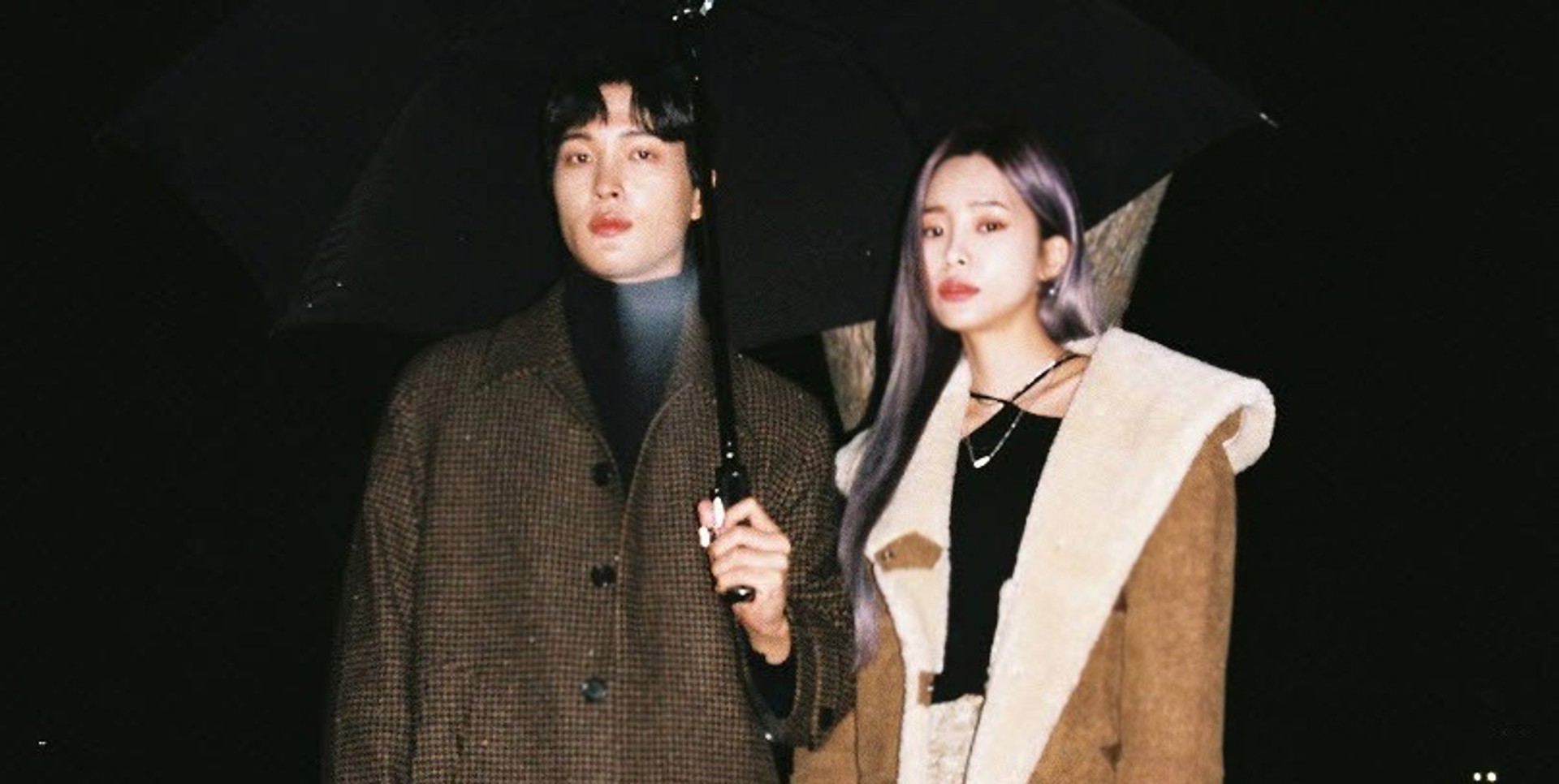 Ahead of the song's official release, the duo shared a live take of '2easy'.

Aside from his own original music, NIve has also written and produced songs for other artists. His most recent stints include co-writing and producing BTS' 'Blue & Grey', as well as writing NCT's 'My Everything.'

Meanwhile, HEIZE has recently contributed to the soundtracks of several K-dramas, including Do You Like Brahms? and It's Okay to Not Be Okay, and shares a co-writing credit with pop star Dua Lipa for TWICE's 'Eyes Wide Open'. Her 6th mini-album, Lyricist, was released last June.