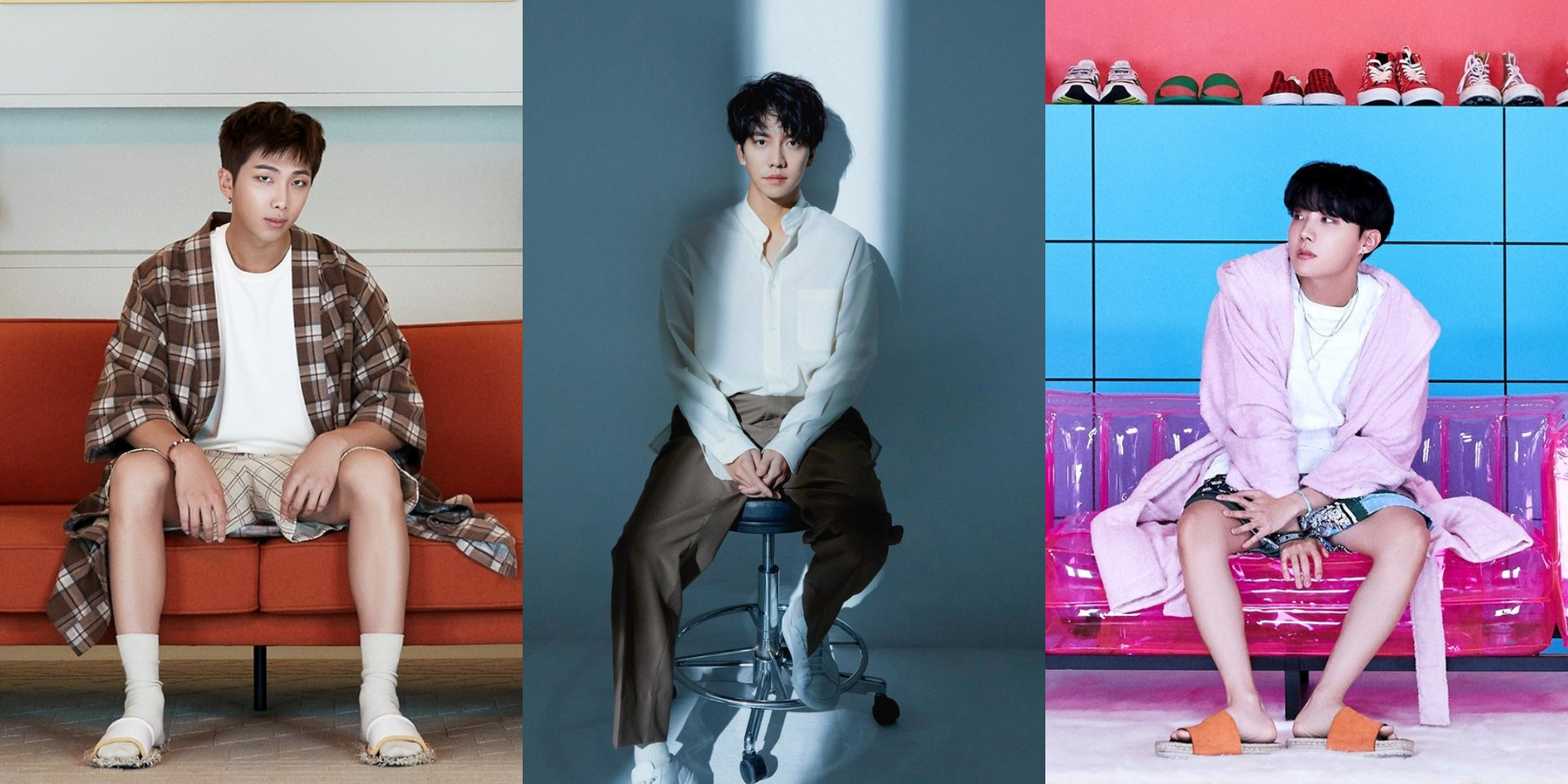 Singer-actor Lee Seung-gi is back with his seventh album.

On Thursday (10/12), the Vagabond star released THE PROJECT, which features collaborations with the likes of Yoon Jong Shin, Brave Brothers, Nell, and Epitone Project.

Along with the release of the new album, he also shared the official music video for the Brave Brothers' composed track, 'I Will'. It's Okay to Not Be Okay actress Park Gyu Young co-stars in the emotional music video.

The 9-track record also includes a rework of 'The Song That Will Make You Smile,' a song from his 2011 album, Tonight. The track features rap verses from RM and J-Hope, before they debuted as members of BTS.