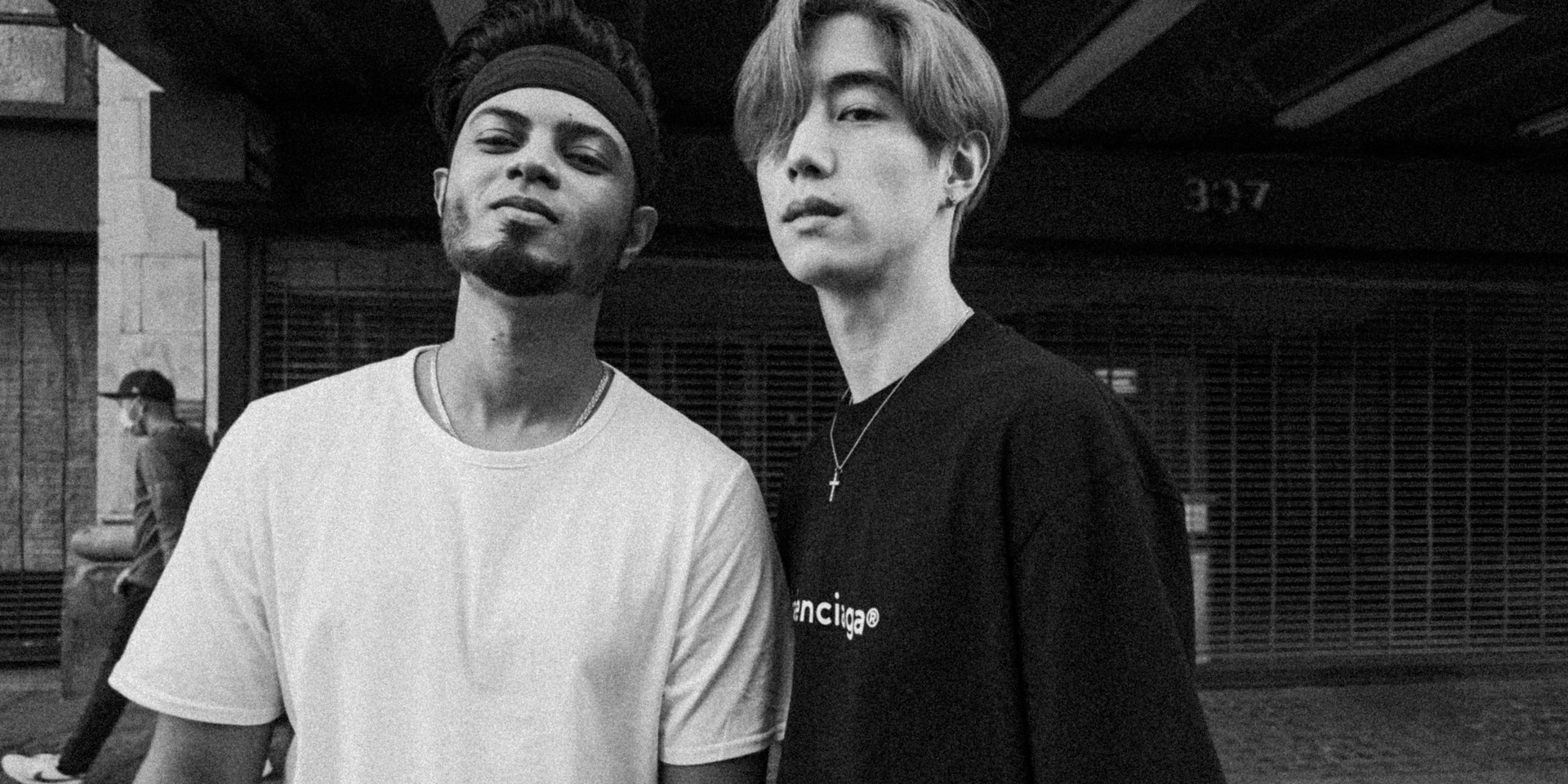 Ahead of Valentine's Day, the GOT7 member, in collaboration with EDM producer Sanjoy, has just released an emotional track about finding "the one". Entitled 'One In A Million', the track comes as a long-awaited collaboration between the two artists after having met in Los Angeles a while back.

Produced by Sanjoy, the track features a heartfelt chorus that is contrasted by a powerful rap verse by Mark. The song was released today (12/02) after weeks of anticipation.

In a tweet, Sanjoy shares his thanks to everyone who showed love and support for the track. He also revealed that an official music video is slated for release on Valentine's Day.

One in a Million is out now with my brother @marktuan M/V dropping on his YT channel on Valentine’s Day.
Proud of you bro! Thank you everyone for the love!

This comes as Mark's first release since his departure from JYP Entertainment, alongside his group GOT7.

Previously, Sanjoy collaborated with GOT7's Youngjae for their single 'Victim of Love'.

Listen to Mark Tuan's and Sanjoy's 'One In A Million' here: