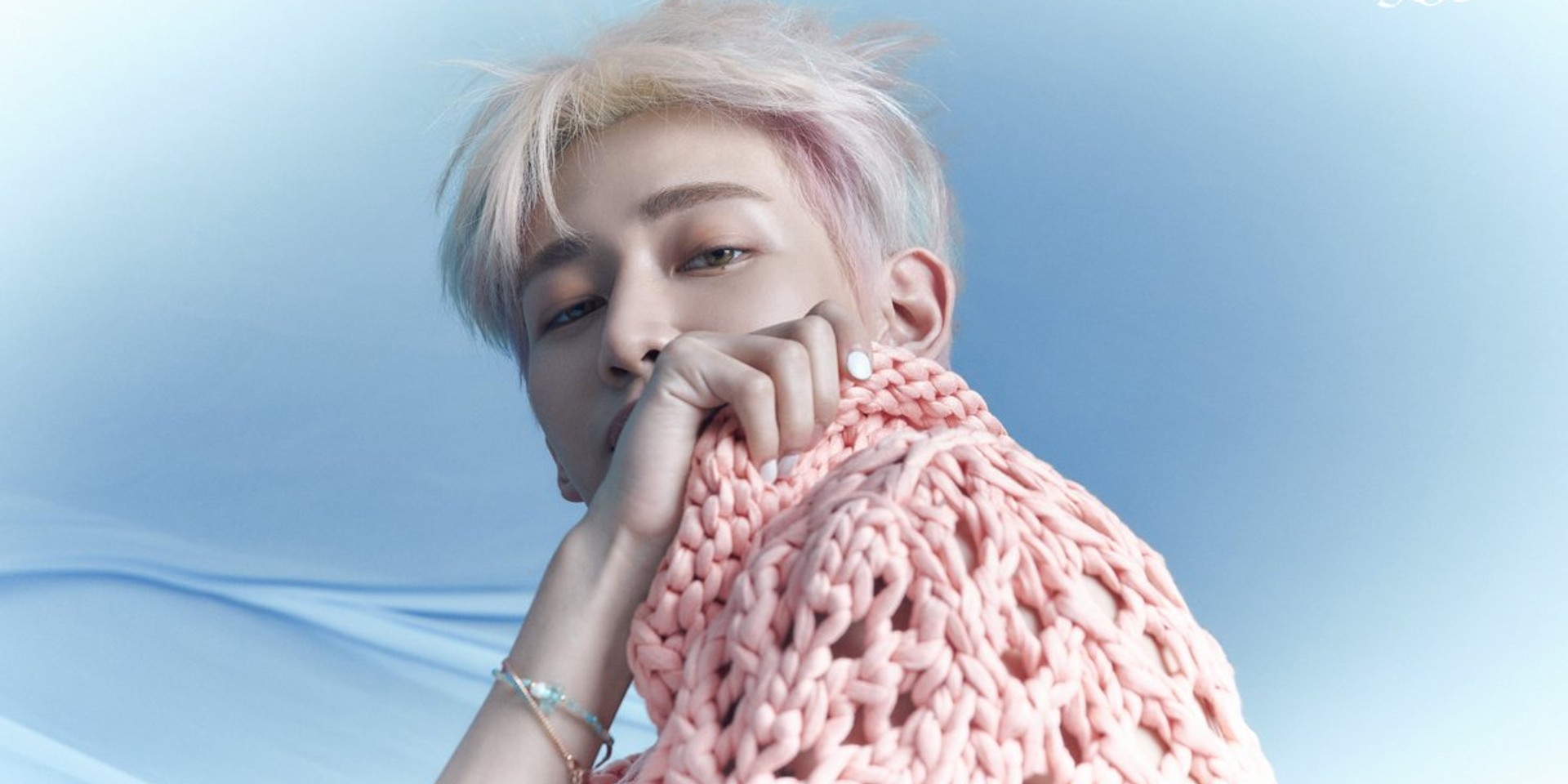 As his first solo release under ABYSS Company, the GOT7 member dropped his highly-anticipated mini-album, riBBon today (15/06). The record feature six sonically diverse tracks, most of which BAMBAM had a hand in writing and composing.

Prior to the release of the mini-album, BAMBAM hosted a session on Twitter Spaces where he talked to fans and shared about the process of creating the record.

Alongside the mini-album, the K-pop act also dropped the music video his title track 'riBBon' that sees several playful sets that matches the song's hopeful and encouraging message.

This is BAMBAM's first release since 'Encore' that he performed alongside his fellow GOT7 members following the group's departure from JYP Entertainment earlier this year.

To celebrate the release of riBBon, BAMBAM will also be hosting an online showcase on YouTube at 15 June at 7 PM KST (5 PM JKT, 6 PM SGT/PHT). Watch it here.