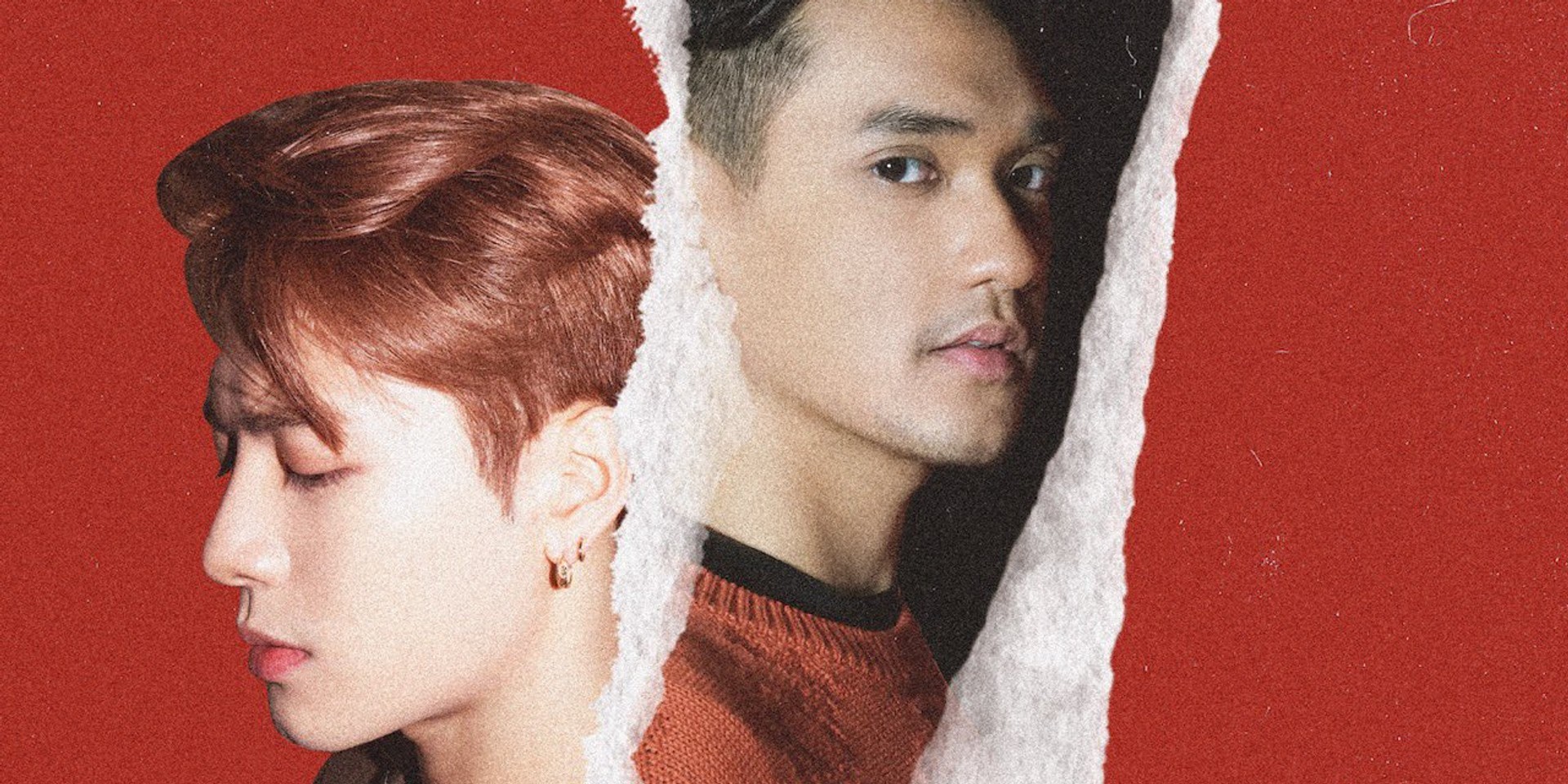 Afgan joins forces with Jackson Wang for his new single.

In an announcement made today (17/03), the Indonesian singer-songwriter confirmed that he will be releasing a track featuring the GOT7 member. Entitled 'M.I.A', the song comes as a long-awaited release for the two acts who worked on the track a year ago, according to Afgan via an Instagram post.

"We’ve been keeping this a secret for quite some time now. We actually finished this song a year ago and then the pandemic happened so, we had to hold this song for a year. But, now it's about time," says Afgan.

'M.I.A' is slated for release on 19 March on all digital platforms.

The track comes as Afgan's second of the year, succeeding his track 'say i'm sorry' that dropped last February.

While for Jackson, the song comes his most recent collaboration following his previous tracks with Chinese rapper VaVa, K-pop icon Rain, and Mandopop superstar JJ Lin. The 'Alone' hitmaker also most recently released 'Encore' with his fellow GOT7 members.