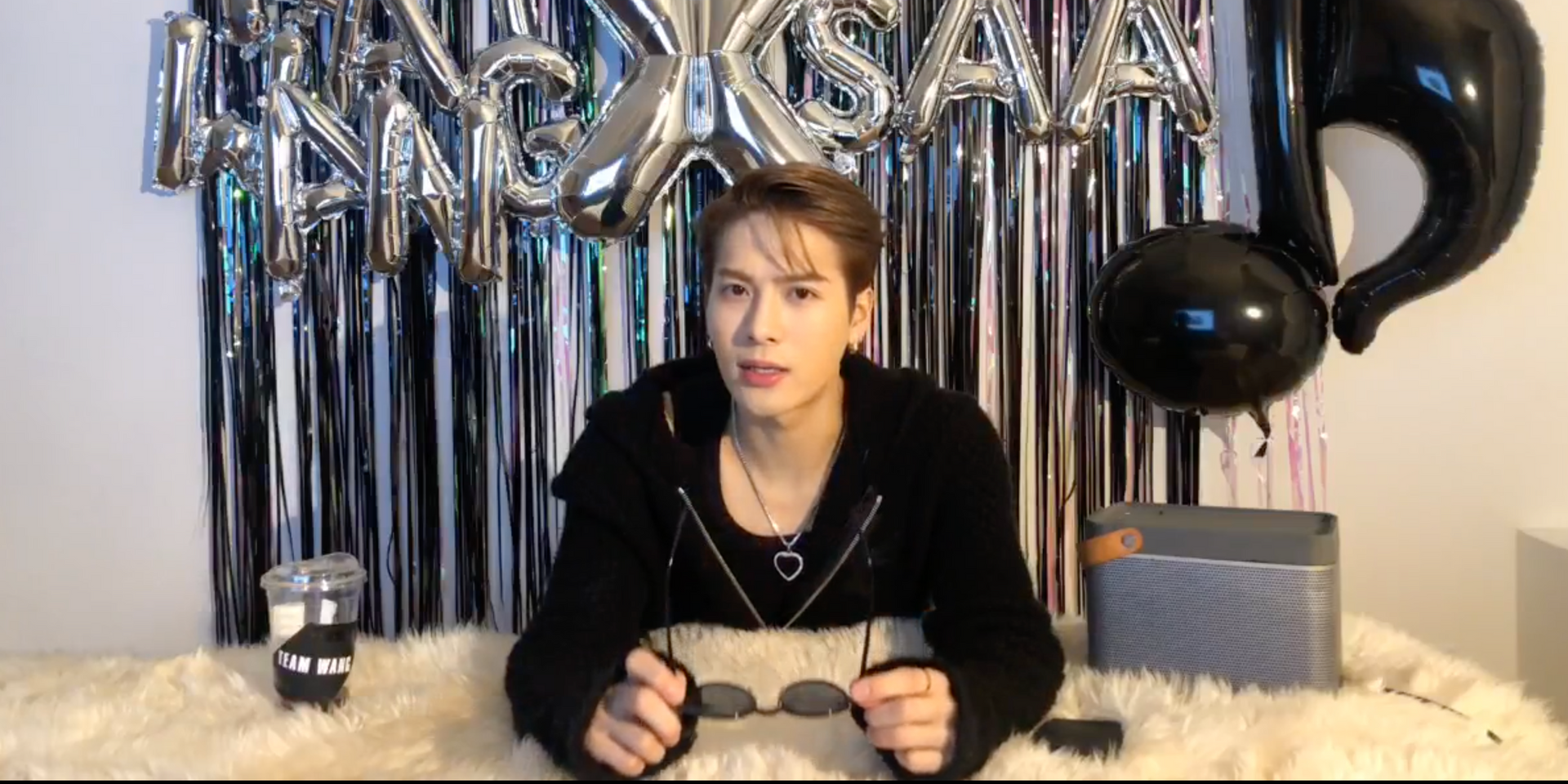 Jackson Wang went on his first V Live session on his newly established solo channel today (26/02) armed with loads of surprises for his fans.

In the GOT7 member's first solo stint on V Live, Jackson responded to fan questions, sang a couple of songs, talked about his enterprise TEAM WANG, and handed out some life advice. He also revealed that he will be releasing a new single, along with its accompanying music video in March. The 'Pretty Please' singer shared how he's worked on three new songs which are "collaborations in different countries."

The multi-hyphenate also confirmed on a new episode of the variety show, Wassup Man, that he will be releasing his solo album in August.

GOT7 recently surprised their fans with 'ENCORE,' their first release since leaving JYP Entertainment.