GOT7's Jackson Wang will star in a public welfare short film for the 13th Shanghai Biennale.

On 14 April, Power Station of Art (PSA) — a contemporary art museum in Shanghai that has organised and hosted the Shanghai Biennale since 2012 — announced via Weixin (known as WeChat outside of China) that the rapper and singer had been selected as one of the Biennale's eight ambassadors.

The announcement also included a quote from the 'LMLY' singer, which read: "Art does not distinguish between fields and forms."

"They are unique individuals, demonstrating their unique attitude. They are observers of the times, producers of culture, and even communicators of ideals and reality. They break through the barriers of discipline and experience, and use the power of art to return to the present," said PSA of the 13th Shanghai Biennale's ambassadors. 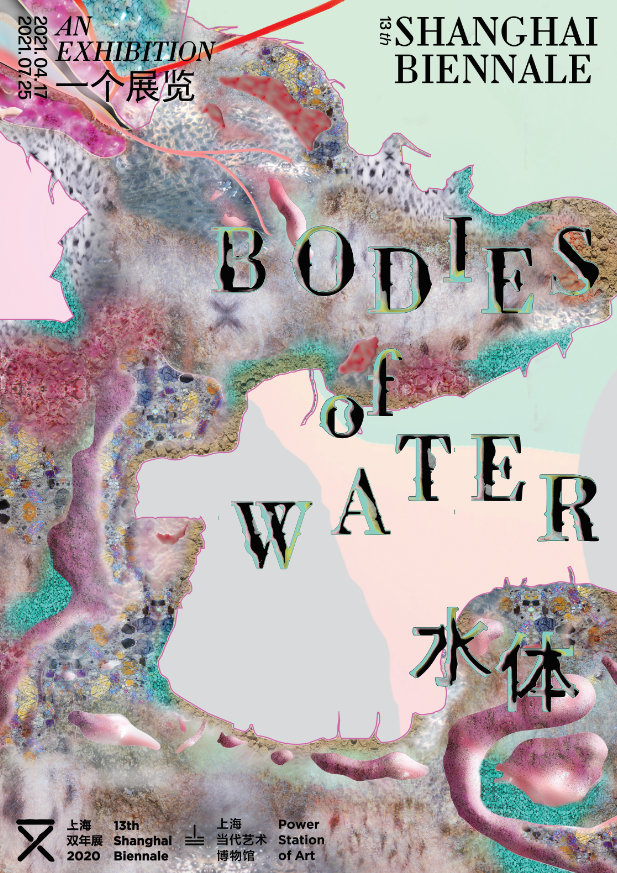 Since its inception in 1996, the Shanghai Biennale has sought to promote Shanghai as "the gateway to the west through the arts sector" and served as an important "international platform for the self-portrayal of Shanghai and China". Over the years, it has brought artists and arts enthusiasts from various countries and fields together.

Titled "Bodies of Water", the current edition of the event — which began on 10 November 2020 and will run till 18 July 2021 — explores how water connects the different bodies in our world.