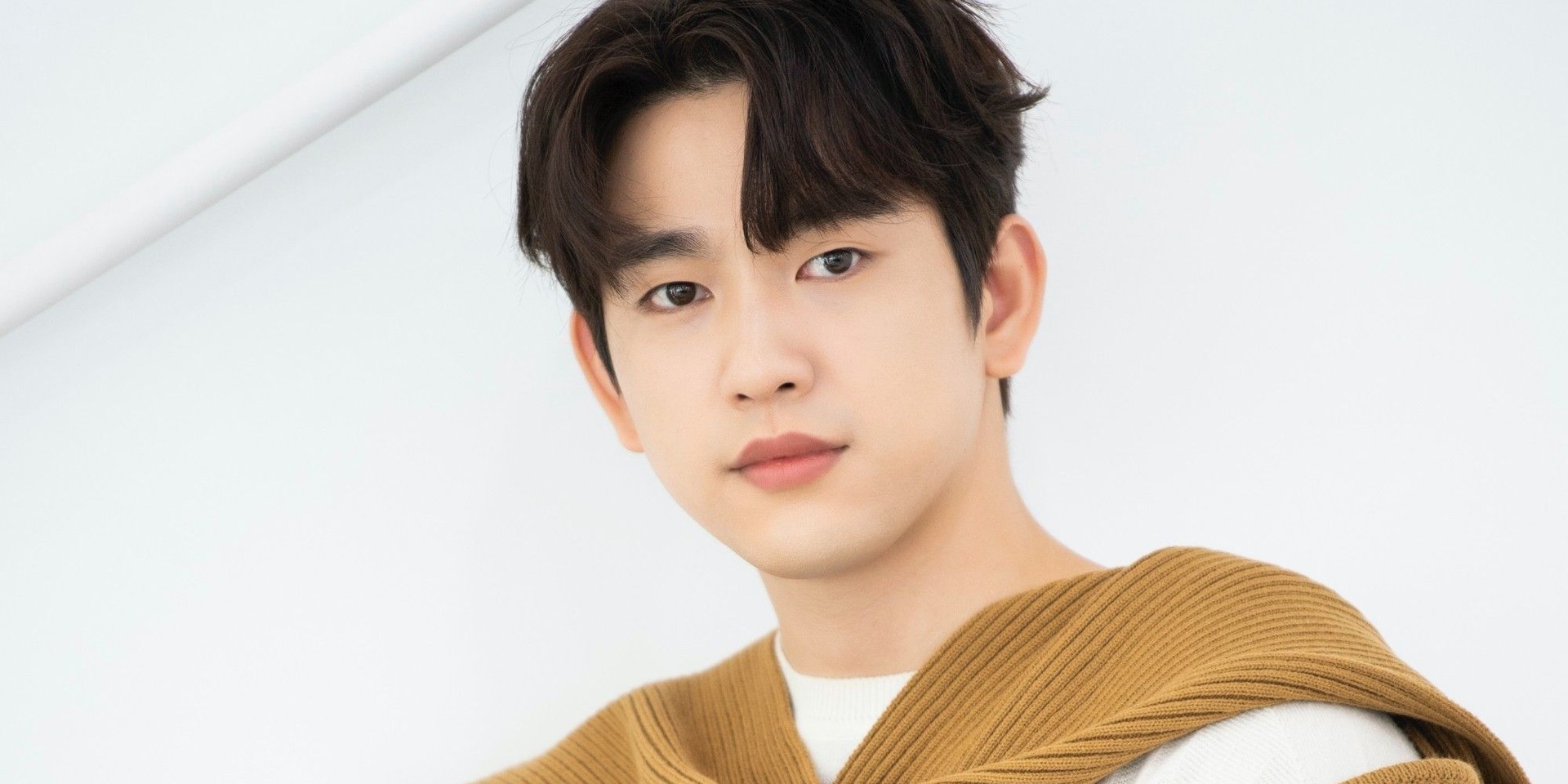 GOT7's Jinyoung has found a new home in BH Entertainment.

Weeks after the K-pop group ended their contract with JYP Entertainment, BH Entertainment, well-known for housing actors in the likes of Go Soo, Kim Go Eun, Jin Goo, Han Hyo Joo, and more, announced that Jinyoung will be joining their growing roster of artists. In an official statement made by the company, they stated that they will be supporting both sides of the singer's career.

"We will support both sides of the water so that Jinyoung can continue his journey through various activities such as actors and singers within the systemized system of BH Entertainment. Through BH Entertainment’s system, we will provide both material and emotional support for Jinyoung’s diverse career as an actor and musician," said BH Entertainment, via an official press release.

Jinyoung first made his debut as an actor on the show Dream High 2 in 2012, alongside his fellow GOT7 member JB. Since then, the artist has gone on to appear in a number of shows, including Legend of the Blue Sea, When My Love Blooms, and more, while simultaneously performing as part of GOT7.