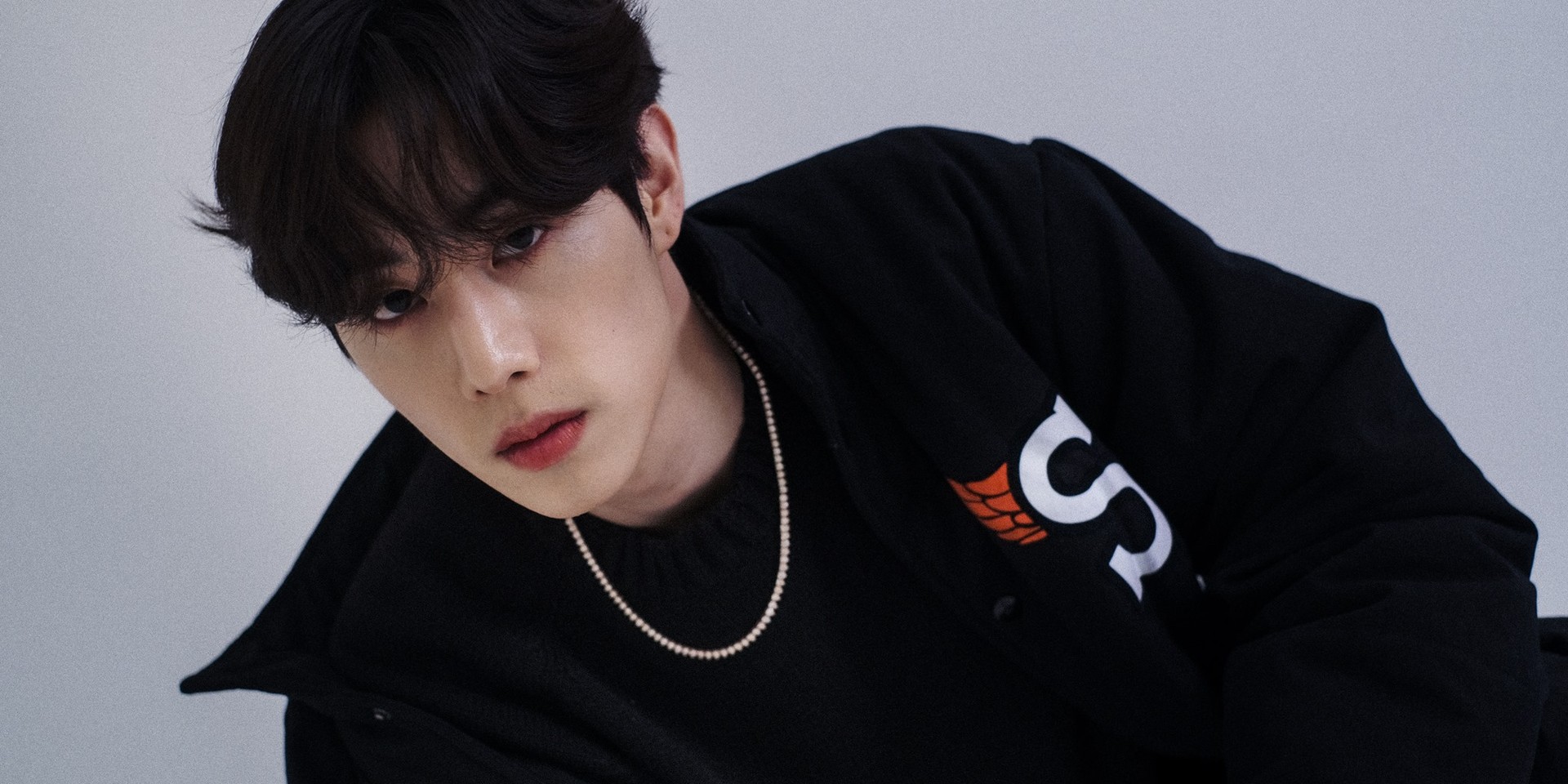 Mark Tuan is preparing something special for his fans.

On 12 March, the GOT7 member dropped a save-the-date teaser for a new project. Dubbed XC3, the reveal will take place on 17 March 2021.

In a tweet, Mark shared how he's "working on so many things" for his fans.

Just dropping by. Hope everyones good! Working on so many things for you guys 🤫 pic.twitter.com/5Wfw7hHuNS

On the day of the merch drop, Mark posted a message on Instagram saying: "I hope you guys are inspired by the personal messages I've expressed on each piece." Check out Mark's XC3 collection with Represent here.

Mark recently released 'One In A Million,' his collaboration with EDM producer Sanjoy, and participated in the latest comeback of GOT7 in 'ENCORE.' He also took part in a Twitch livestream with DAY6's Jae, and YouTubers Karl Jacobs and Corpse Husband to learn how to play Minecraft.

Check out 'One In A Million' here: