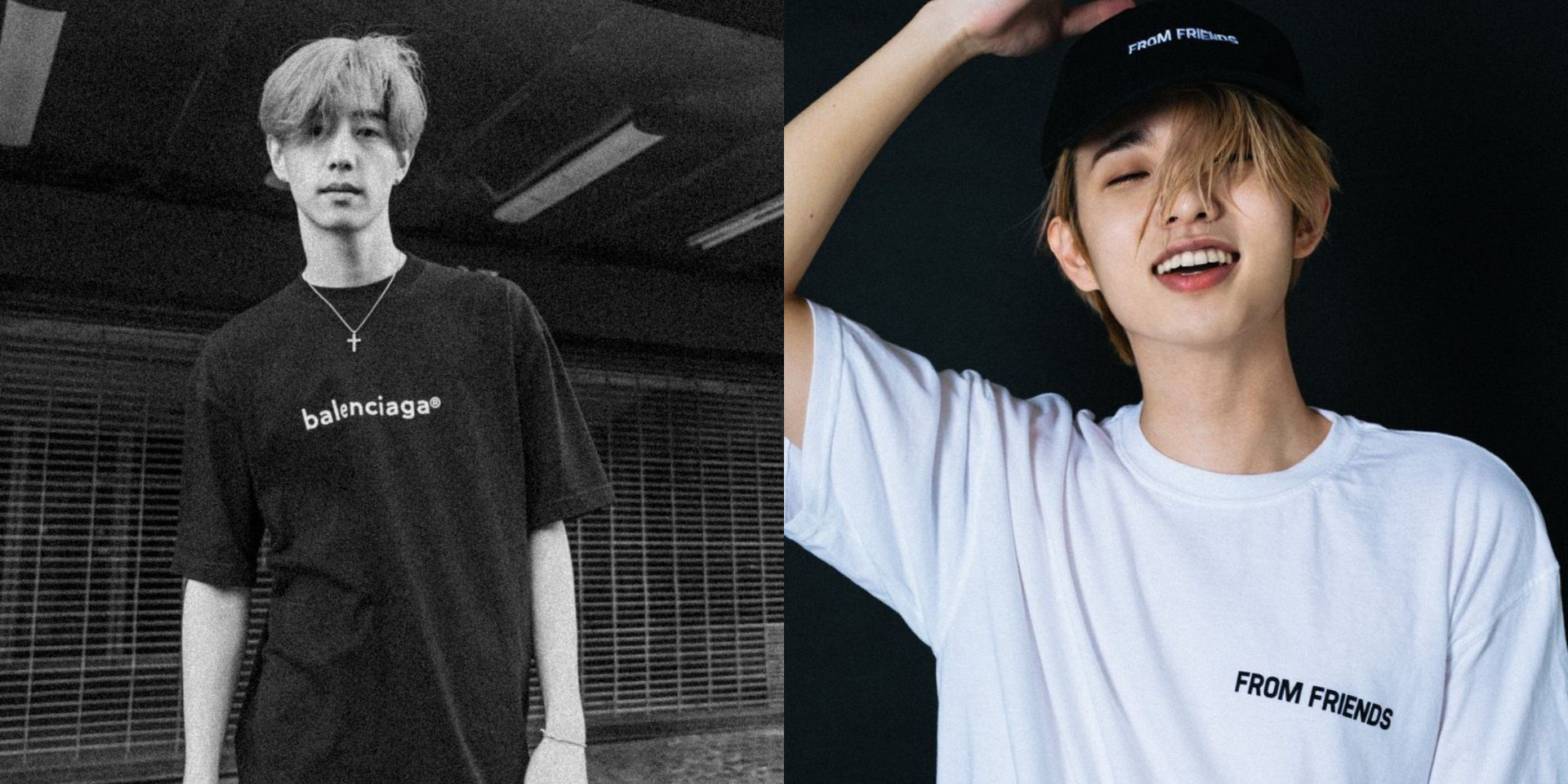 GOT7's Mark Tuan and DAY6's Jae have been spending some time on the block world of Minecraft.

Earlier today (02/03), the two K-pop acts joined Twitch streamer and YouTuber Karl Jacobs and YouTuber Corpse Husband around the virtual world, building and exploring. Guided by the two content creators, Mark and Jae navigated through the game, learning how to play Minecraft for the first time.

According to Karl, this collaboration livestream comes after a month of planning with Mark, who had just moved back to the States in January.

Check out how some fans reacted to the livestream below.

the way mark always makes his game characters resemble to him irl 🥺 pic.twitter.com/cR1TlMnEq9

loved the stream karl it was amazing to see people i listened to and watched a couple years ago play with you! i would love to see mark and jae be in some more of your streams too maybe a karaoke stream with them 👀

#JAE: its not about the money or the food i steal from you, its about the friendships we make along the way.
mark tuan: *laughs* pic.twitter.com/eJWgMqmxzi

Never thought I would see a stream where Jae, Mark, Karl and Corpse play minecraft together. It was honestly so unexpected but it was fun to watch. Hope to see them soon playing again together

@Jae_Day6 @KarlJacobs_ @Corpse_Husband it was so much fun watching you guys play with Mark!

Thank you for teaching him how to play minecraft and being as chaotic as ever!

On his livestream, Mark also mentioned that he currently recording and working on new music that he hopes to release within the year. Most recently, Mark dropped his first solo track 'One In A Million' with EDM producer Sanjoy.

Since his departure from JYP Entertainment, Mark has started creating content online, posting videos on YouTube, and streaming on Twitch. He joins his fellow GOT7 member BamBam who most recently streamed a game of The Sims 4 on Facebook.

Jae has been streaming consistently on Twitch, playing games like Among Us, Valorant, Valheim, and more. In the last year, the DAY6 member dropped several tracks including 'Pacman',  'Pillows' featuring keshi, and 'It just is' with Seori.

DAY6 are currently in the midst of preparing for a new album that's slated for release this coming April.

Listen to Mark Tuan's, and Jae's most recent releases below.