Locked gazes from across the room to unexpected meetings in a coffee shop – there are moments in life that just feel improbable, but it's these 'One In A Million' chances that make life that much greater.

GOT7's Mark Tuan and EDM producer Sanjoy share the same sentiment in their latest song 'One In A Million'.

"Sometimes, it feels impossible to find that person you connect and have a bond with. But, you never know where you might find that person. They could be sitting across from you, on the next train, or in another room at the coffee shop! It’s a one in a million chance to find your perfect soulmate and when it happens, it’s pure magic. This was the premise behind the record," Mark tells Bandwagon. 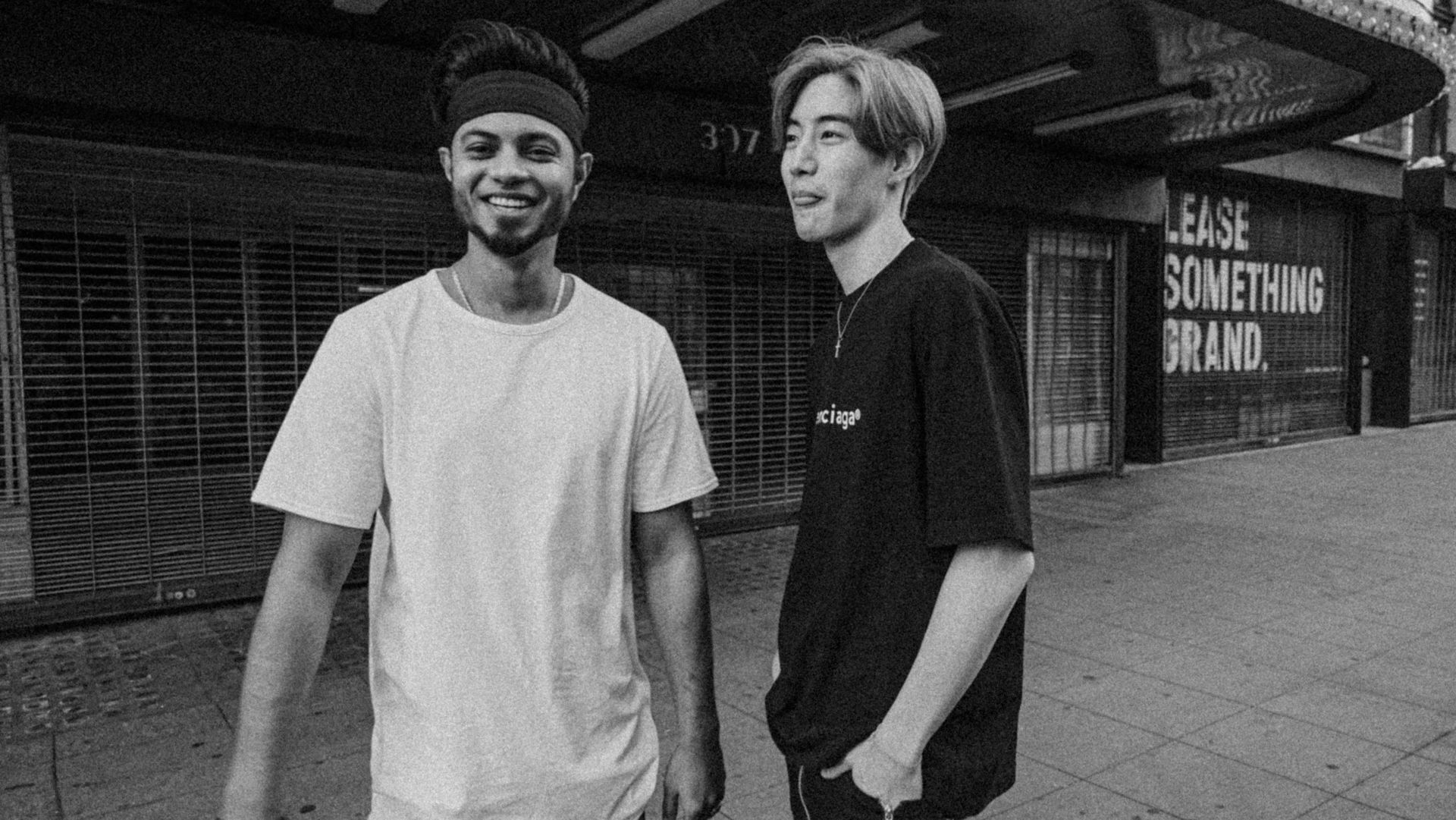 'One In A Million' comes as a long-awaited collaboration for Mark and Sanjoy. Both born and raised in California, the pair met through family after a GOT7 concert in Los Angeles.

After months of trying to get together, no thanks to the ongoing pandemic, the chances of the collaboration also ironically felt like 'one in a million'. But, after hearing the demo track, helped put together by Kunal Agarwal, and Trey Schafer, Mark and Sanjoy knew they had to work on the song.

"Mark and I have been trying to get together in the studio for a while but when the lyrics and [demo] track were finished, we both loved the song and just knew we had to make it happen," says Sanjoy.

"Everything happened remotely during quarantine, I first came up with the bassline and the vocal chop, sent it to Kunal, and together we came up with the concept of 'One In A Million', and Trey Schafer penned the lyrics over facetime. Then I texted the song and the lyrics to Mark who really liked it." 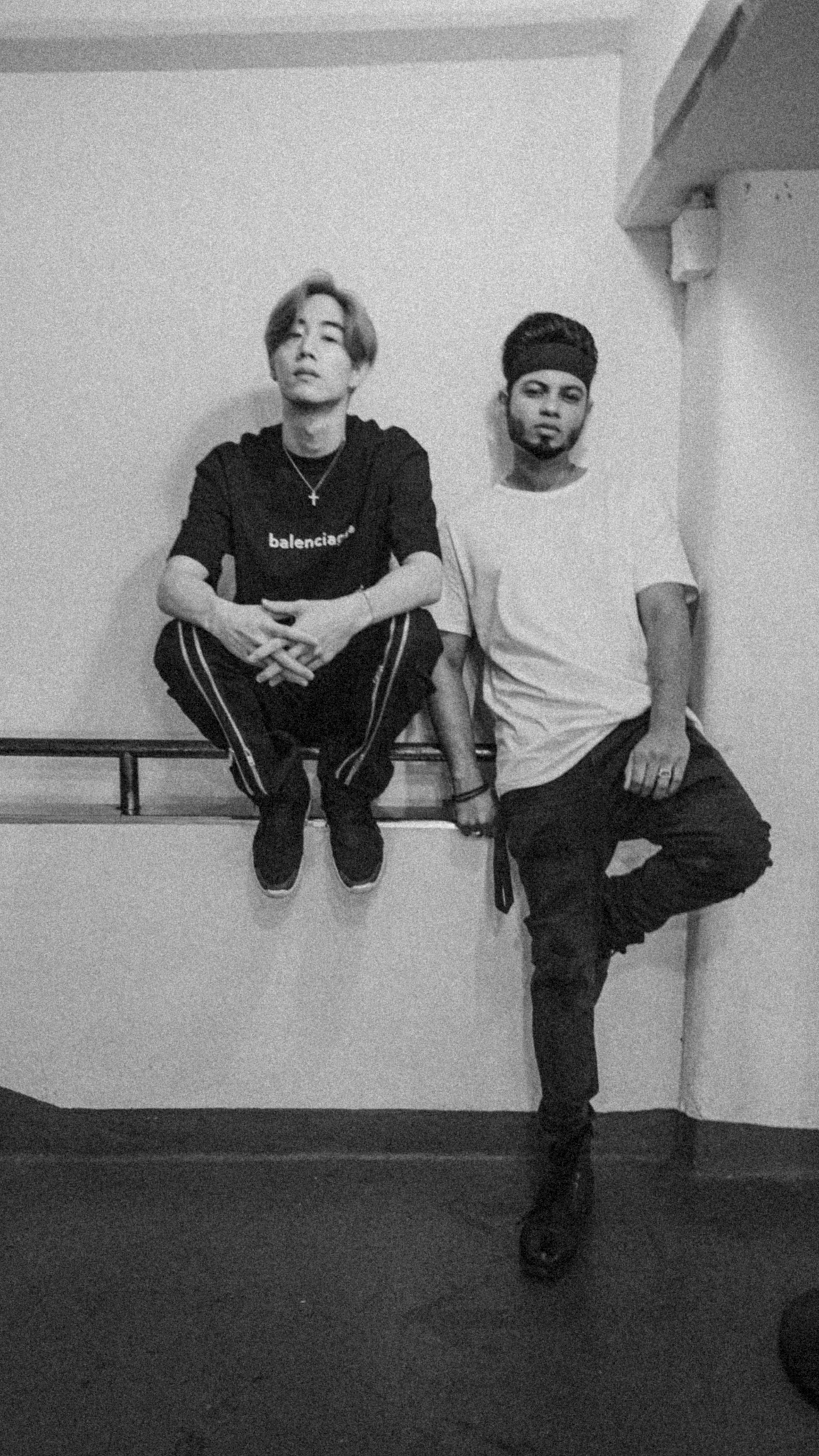 Serving as a love letter to their fans, 'One In A Million' was released on 12 February, accompanied by an animated music video on Valentine's Day.

"The animated music video was written, illustrated, and directed to complement the music in a beautiful cinematic composition. It is the story of two soulmates written in the stars, but somehow seem to miss each other," explained Mark. "The one in a million chance, being in the right place at the right time, has them meet and fall in love at first sight. But as timing and fate almost takes them apart, music brings them together forever."

The track comes as Sanjoy's biggest release yet. A sonically versatile artist, the producer has previously worked on everything from Bollywood films to even a collaborative song with Mark's fellow GOT7 member Youngjae.

"I’m happy to say I can be quite versatile, I’ve made tracks for Bollywood films, some electronic dance music, and produced pop songs. So. yeah it’s a big diverse discography and I think 'One In A Million' has a very special place in there, probably one of the biggest tracks I’ve ever released," says Sanjoy.

'One In A Million' also comes as Mark's first song since his departure from JYP Entertainment in January but definitely not the last. Wanting to keep his upcoming releases a surprise for his fans, Mark says, "There’s a lot more new music we are working on, stay tuned. This is just the beginning."

Listen to 'One In A Million' by Mark Tuan and Sanjoy here.