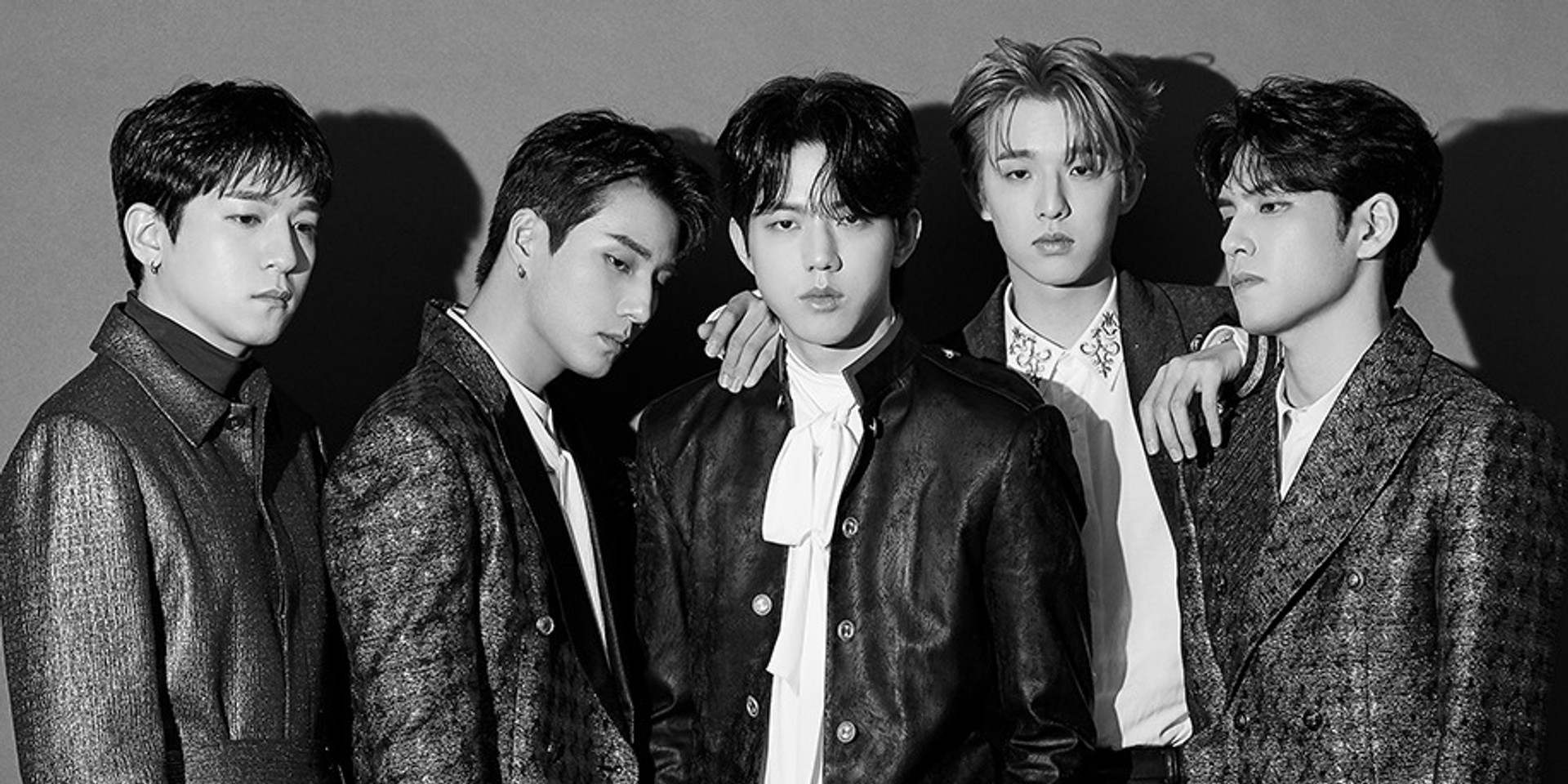 DAY6 will be releasing a new album later this year!

In an announcement made today (26/02), JYP Entertainment confirmed that the K-pop band are currently preparing to drop a new album this April. The announcement comes after the band and their fans celebrated the group's 2000th Day since their debut.

DAY6 member Jae also confirmed the news during a Twitch livestream today, where he said, "We're always working, always working on [music]... I hope that you guys like this one."

"just saw news of day6 comeback, can't wait for it"

jae: i told you guys, we've always been working, man. we're always working... always be working on la musica, you know what i mean? i hope that you guys like this one pic.twitter.com/qpTAD2w3fz

The group will be making their official comeback with The Book of Us : Negentropy - Chaos swallowed up in love on 19 April, 6 PM KST.

The new album will feature 7 songs including title track written by Young K, 'You make me'.

Check out the album sampler here:

HOW TO BUY THE ALBUM

DAY6's seventh mini-album is available for pre-order at KRW 13,400. Get it via YES24, 신나라, and HOTTRACKS 핫트랙스.

DAY6 <The Book of Us : Negentropy - Chaos swallowed up in love>
Album User Guide & Pre-Order

Counting down the weeks to the new album, the band released a comeback film teasing the upcoming record.

The new album will be DAY6's latest record since The Book of Us: The Demon in May 2020, prior to which, the band announced that they will be halting their activities to prioritise the members' mental health.

Late last year, DAY6 launched a subunit comprising Young K, Wonpil, and Dowoon. Together as Even of Day, the unit released The Book of Us: Gluon, which saw tracks co-composed by the members.

Listen to Even of Day's The Book of Us: Gluon here.