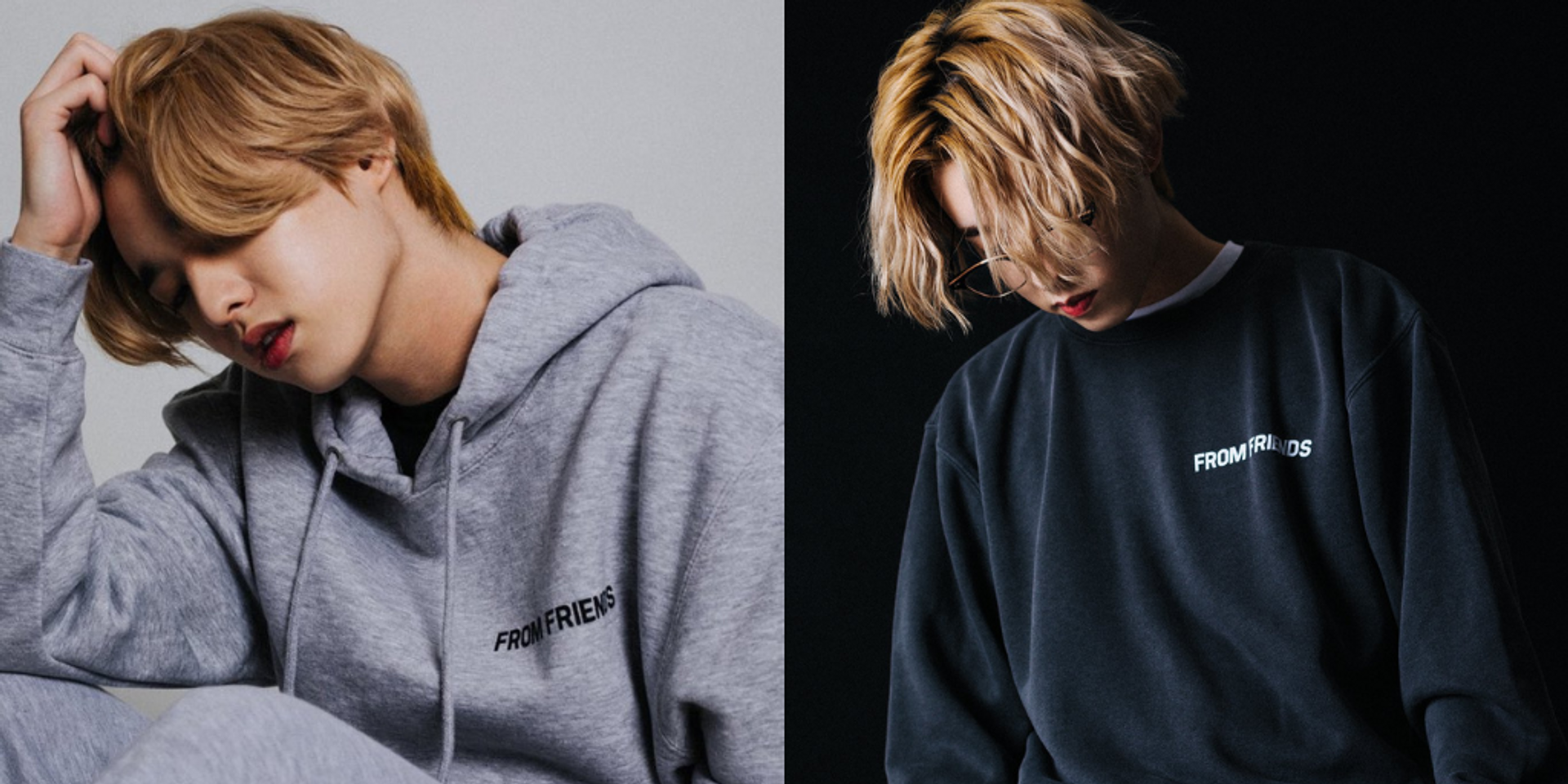 "I thought that we would make a great team." Day6's Jae on 'It just is' his new collaboration with Seori

The new merch line and #FromFriendsJaeAndJed is in collaboration with The Jed Foundation, a non-profit organization that supports the mental health of teenagers and young adults. In a tweet, Jae mentioned that the project is probably the most important he's been involved with while working with the said foundation.

From hoodies to t-shirts, each product features the label "FROM FRIENDS" as well as a note of support and encouragement. Get FROM FRIENDS merch here. 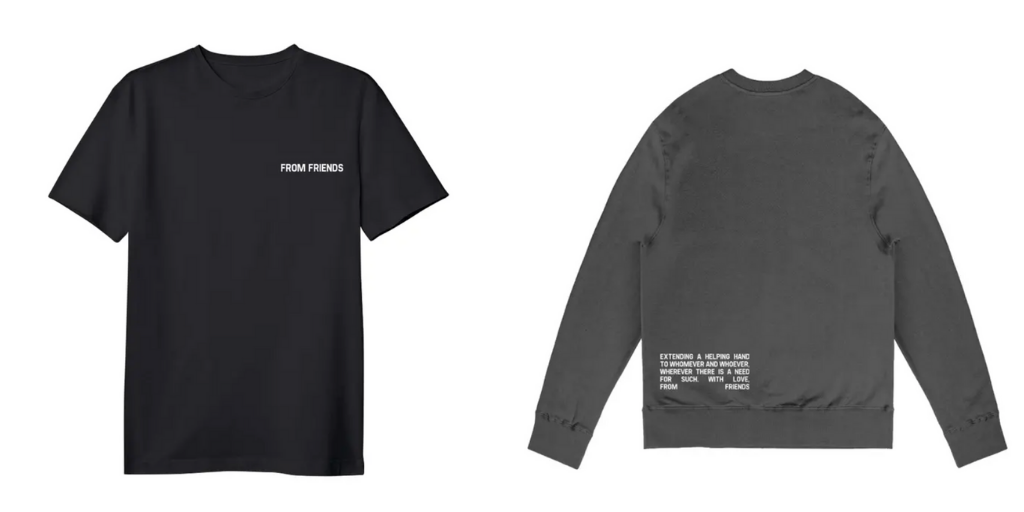 Jae has been releasing a steady stream of tracks under eaJ, including 'Pacman', 'Truman', and 'Proof'. He recently worked with 88rising's Rich Brian on a remix of 'Love In My Pocket'. Meanwhile, DAY6 sub-unit Even of Day just debuted with ‘Where the sea sleeps’ last August.