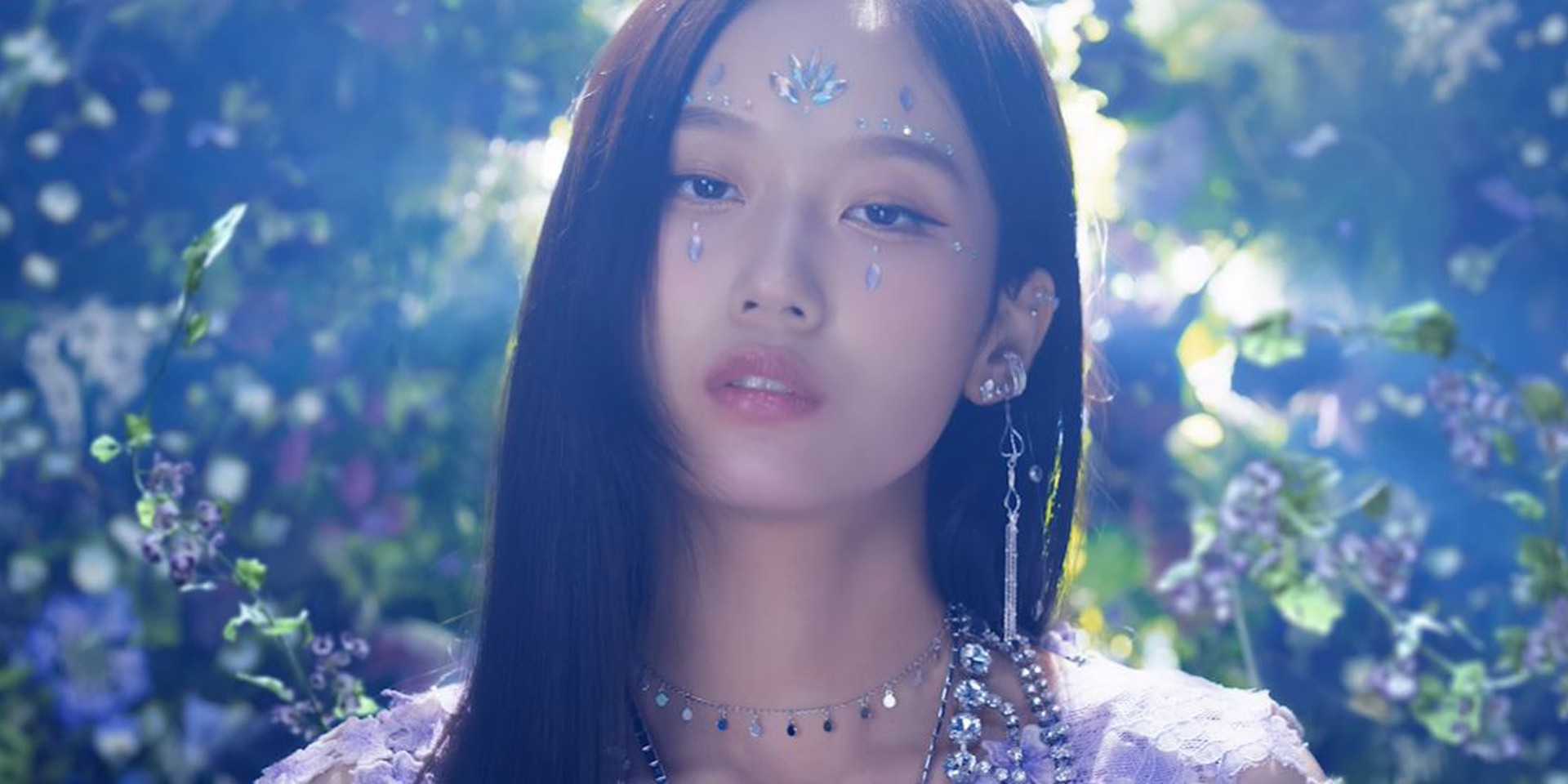 UPDATE (12/16): The official music video for the 'Running Through the Night' singer-songwriter's latest single 'Trigger' is out now via ATISPAUS and 88rising Records.

Watch the behind the scenes video below.

On Monday (12/14), the South Korean singer-songwriter dropped a 40-second teaser video for her upcoming offering 'Trigger.' The clip sees a burning tree in the middle of a vast nothingness in an alien world with blue and purple tones of a galactic sky.

Prior to unveiling the teaser video, Seori collaborated with Day6's eaJ and Keshi on the single 'it just is' and released her debut EP, ?depacse ohw.

'Trigger' is scheduled for release on December 16 (Wednesday).

Watch the teaser video below.