While the world was caught in the frenzy of life on earth, a new voice quietly slipped into South Korea's indie scene by painting an entire universe of her own.

Meet Seori - an up-and-coming singer-songwriter, with songs lauded by the likes of DAY6's eaJ and BTS' Jungkook.(The BTS member has 2 tracks on his playlist.) The 25-year-old made her debut starring in the futuristic music video of 'Running Through The Night', her easy-going lo-fi bop. Under the beams of moonlight amid picturesque valleys in the distance, Seori unveiled the rest of her EP ?depacse ohw (Who Escaped?) earlier in May, which consists of six original tracks bound by an intergalactic theme. 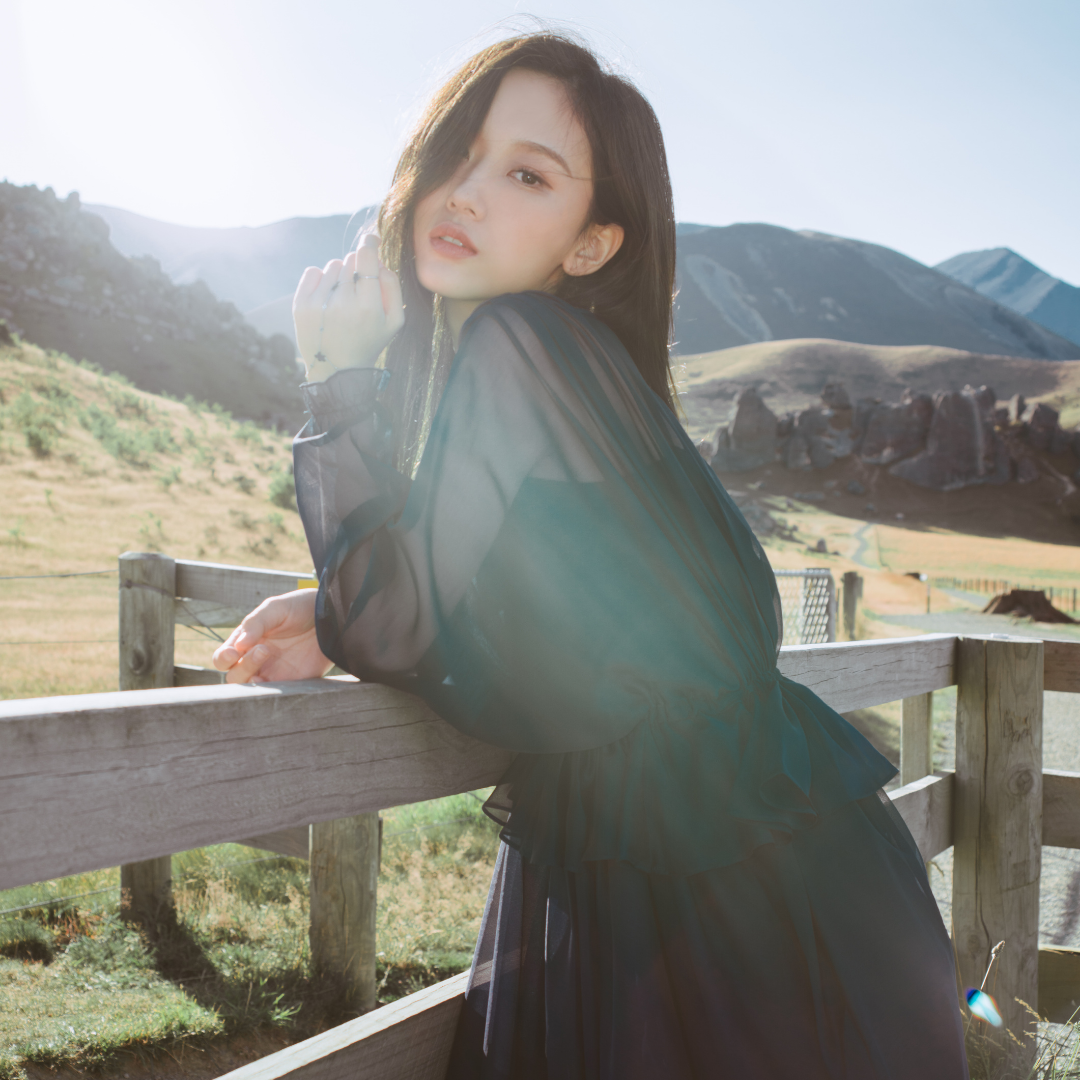 Despite quietly making her way into South Korea’s music scene after her YouTube cover of Abir’s ‘Tango’ last year, she caught the attention of the music community and led to signing with Warner Music Korea under artist collective ATISPAUS. Recently, the newcomer met with her luckiest break by far, after her music resonated with Jae of DAY6.

After falling in love with her EP, Jae brought her into the spotlight with their upcoming collaboration ‘It Just Is’, which he initiated. Out on 23 September, fans of Jae have started showing their strong support for Seori as well.

Bandwagon caught up with Seori, who shared with us her growing path of music discovery, working with Jae, and her inspirations behind ?depacse ohw.

Hi Seori! Tell us about how you first got into music and singing.

I wanted to play music since I was very young. I liked singing, standing on stage, or just anything that's music-related. But whenever I was unsure, too young, or finding it too tedious, I learned that I had nothing but music, and I learned that I wanted to write random songs. I didn't do well, but I was so happy that I had a window to express my thoughts, and my love for it grew as years went by. 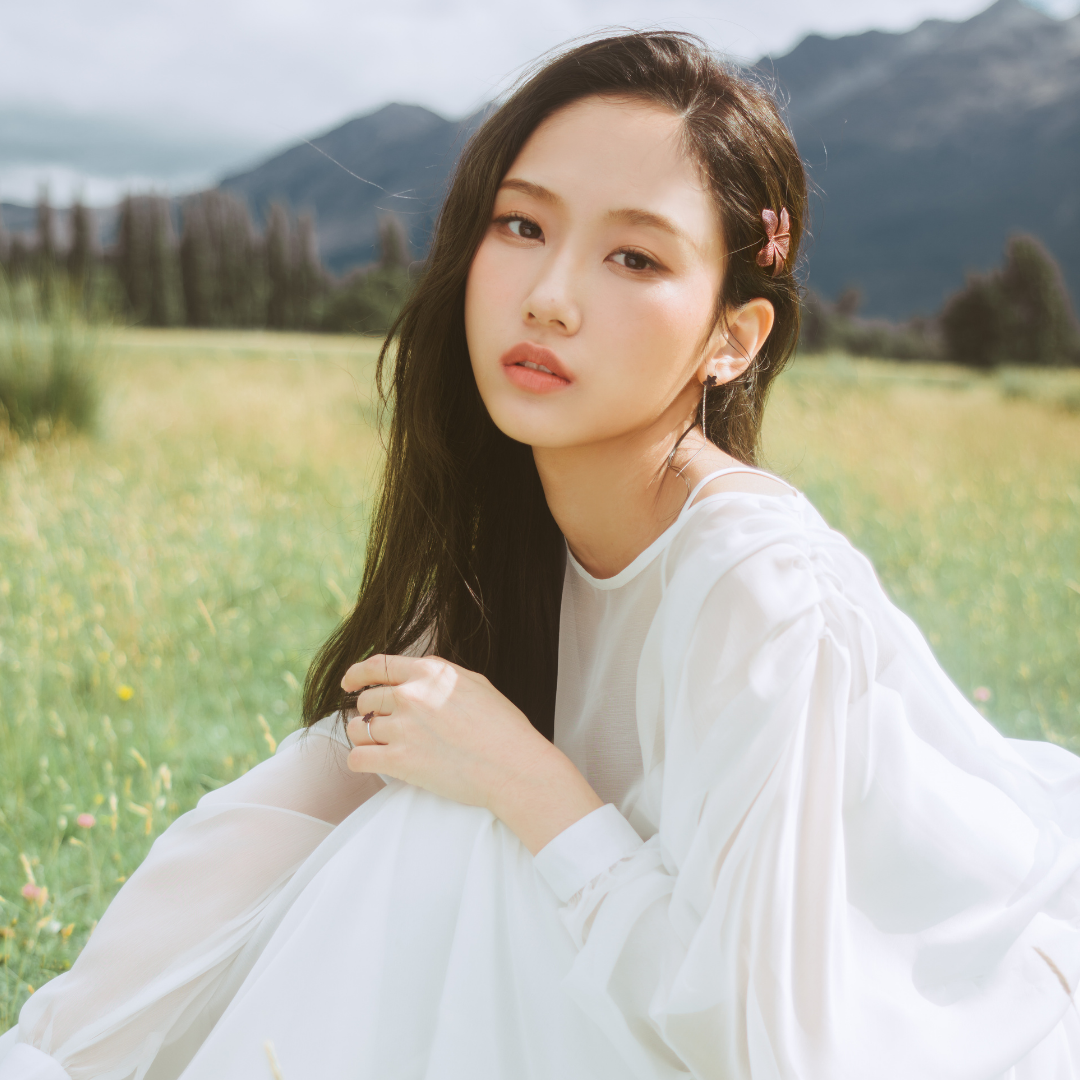 You started with singing on YouTube, what made you decide to finally release your own music?

Since 2014, I've been writing songs and singing songs, and I've been changing my own expressions. I remember the first time I wrote songs, I was so free and so happy that I could just make music. Since then, I've cultivated the habit of writing lyrics and melodies, and I'm still building up a library of sounds. I thought I'd be a composer because I prioritised composition. So I think it was another challenge for me to sing [my own songs] on YouTube.

How does your EP ?depacse ohw reflect Seori as a person, and what you wish to share with your fans through your music?

It's the first EP that I worked on. There's so much I wanted to tell you about, and I was tried to express more of it with the songs. You know when you're running through the nights, people think you're having a hard time in your life, and that you're willing to give up? I wanted to be able to walk around freely in the moonlight instead, out of my day, and 'Running Through The Night' was about that liberation. The lyrics, the melody, there's nothing that hasn't been paid attention to. It came out of the world like that and fortunately, I'm not ashamed. Thank you Atispaus and Graphics PD for helping me and supporting the EP.

You switch between English in Korean in your songs, was this a conscious decision to sing in two languages?

You made your debut during a pandemic, how was that experience like?

First of all, I wanted to tell everyone that COVID-19 is a tough one, but let's get through it. I also wanted to play my songs directly to my fans after the debut and I wanted to do it in person. I'm sorry I didn't, but I hope they can be comforted with my first album. Like the title of the album, I hope that we can get out of this situation quickly.

"I THOUGHT THAT WE WOULD MAKE A GREAT TEAM." DAY6'S JAE ON WORKING WITH SEORI

You have an upcoming song with Jae of DAY6. What was it like working with him? How did you end up working together?

I usually like listening to DAY6's music, but as I listened to Jae's solo music more thoroughly, I was impressed with his ability to produce music. Through this opportunity, I thought it would be so much fun to see the results of my solo music and making music together. As expected, there were many things to learn from his initiative, music, and lyrics, and it was so fun.

(The new track also features Keshi on guitar, as confirmed by Jae and Keshi over a Twitter exchange).

was such a pleasure to play guitar on this one<3https://t.co/ZBUgOMX8Ym https://t.co/xMUFi9Hu2g

Who are the musical artists you look up to in the Korean music scene?

In Korea, there are many musicians who do really well with various music. So I'm inspired by a bunch of them. The first time I decided to compose was because I was impressed by G-DRAGON, and I enjoyed listening to the performances of bands such as HYUKOH and Se So Neon. I also thought I should learn a lot from BTS after seeing them. (In fact, Running Through The Night' makes brief appearances on BTS In the Soop with Jungkook humming and singing the track in several scenes.) 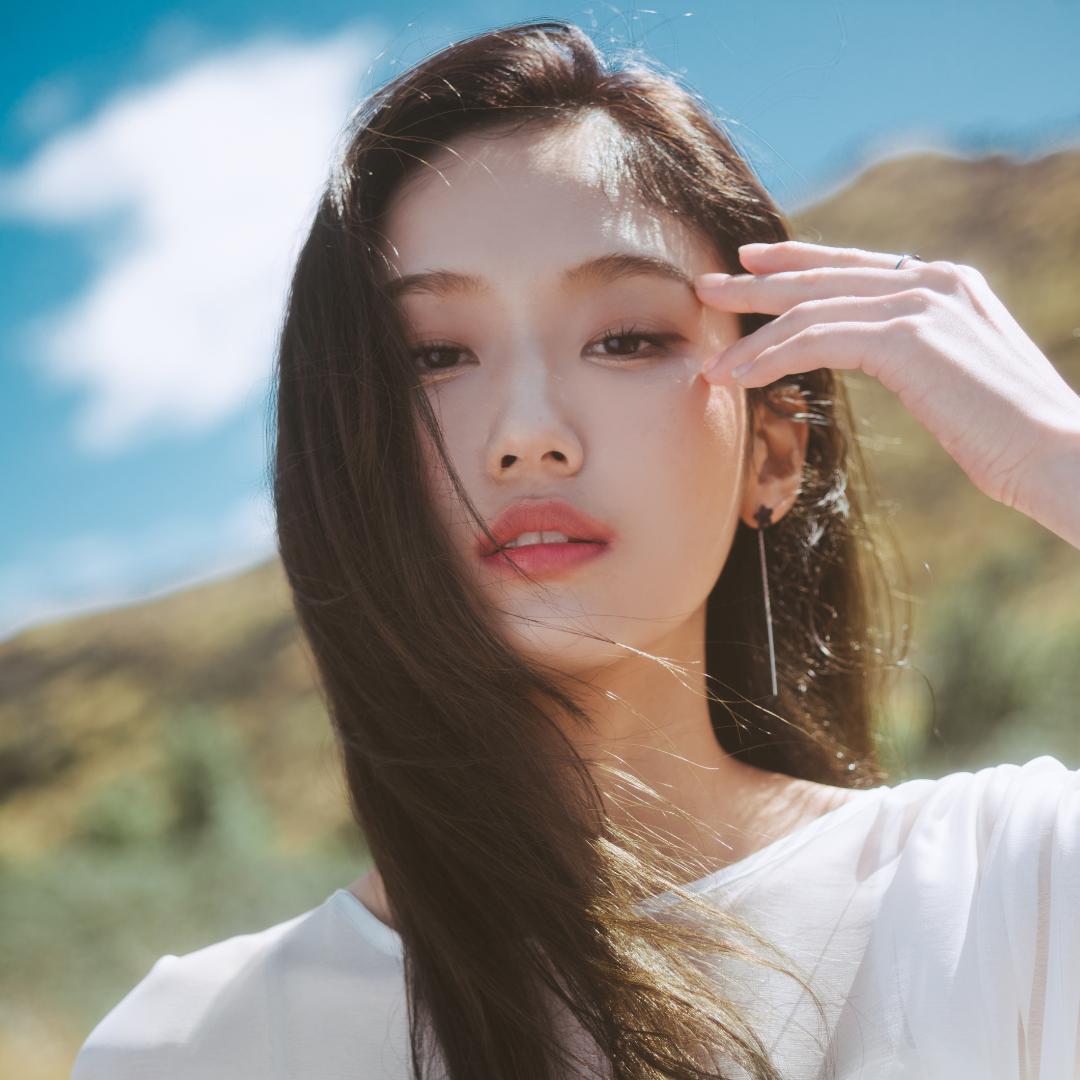 You recently released your online concert, Seori Station, on YouTube. What else do you have in store for your fans?

I wanted to invite my fans to watch me perform in concert, but I couldn't, so I decided to have an online concert instead. I really want to meet my fans, but health and safety always come first. So I wanted to reach out through various types of content and most importantly music through the media until the Coronavirus is over or has eased. Until that day comes, I will continue to make good music and make my own efforts, so I hope everyone can cheer up and overcome this situation.