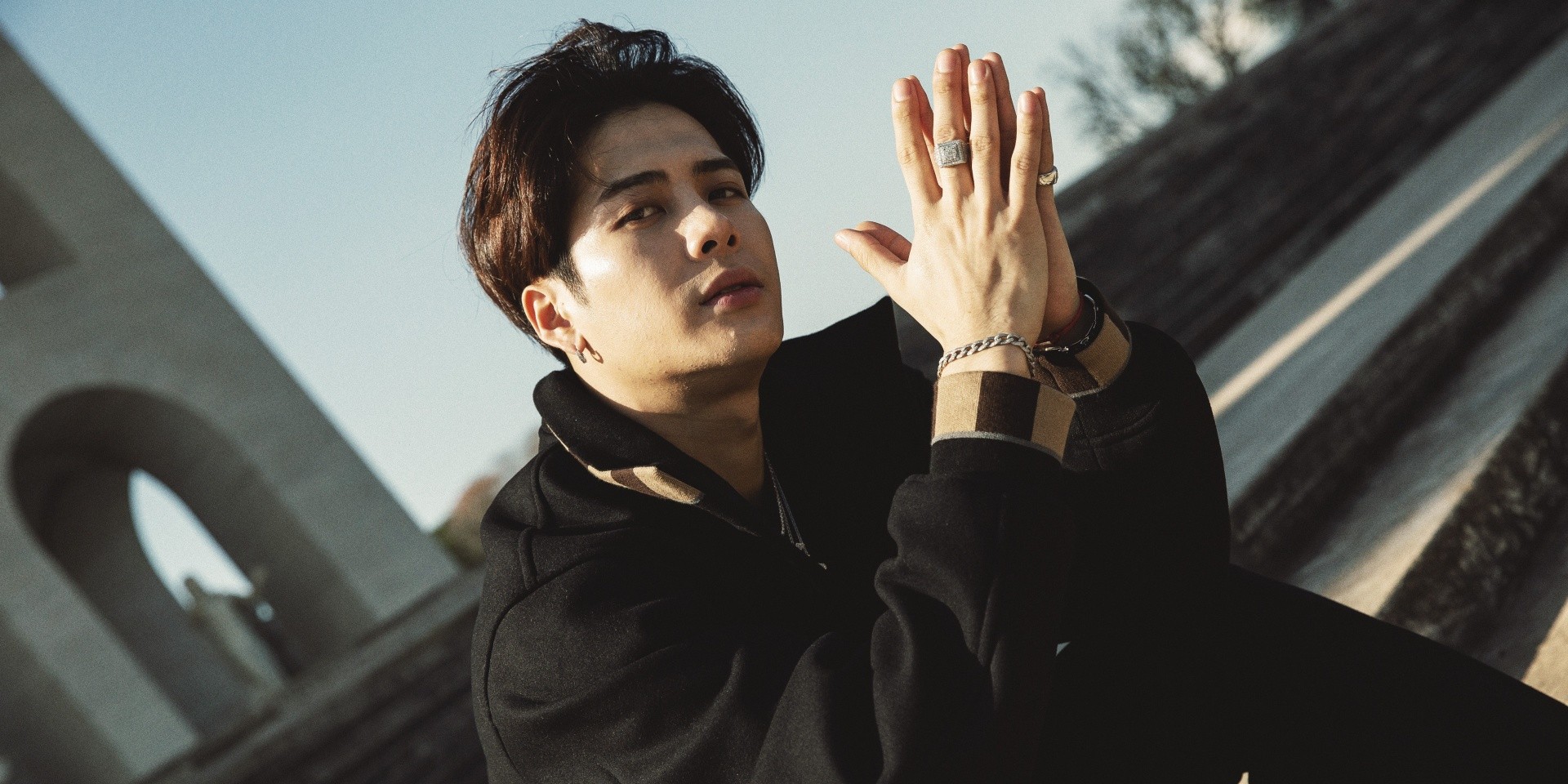 Jackson Wang, member of popular K-pop boy group, GOT7, has unveiled the first single, ‘Bullet to the Heart’, off his upcoming solo album Mirrors. Wang is currently in the middle of a successful solo career in China as of this release and he also has his own agency in China, Team Wang.

In this wholly English single, Wang sings of an endless, cyclical heartbreak. In a press release, he claimed that ‘Bullet to the Heart’ is also about overcoming difficulties.

“We always face different obstacles in life. No matter how successful you are, hardships are still going to keep coming like an endless cycle; they will keep torturing you on this journey to success. A perspective that I am trying to portray is that when your passion and dedication to something are so strong, they can hold a large amount of power over you! So powerful that you are willing to repeat this endless cycle, willing to accept the torture. I believe we are able to endure and accomplish anything because love overcomes everything,” Wang powerfully declared.

Alongside the track, Jackson Wang also released the dramatic, accompanying visuals, directed by American dancer and director Daniel Cloud Campos, who has also directed music videos for Paramore, Panic! at the Disco, and Zedd, and was the assistant choreographer for The Greatest Showman. In the music video, Wang can be seen trapped in a windowless room, in which he struggles to escape the clutches of a woman cloaked in black.

Watch the music video for ‘Bullet to the Heart’ below.