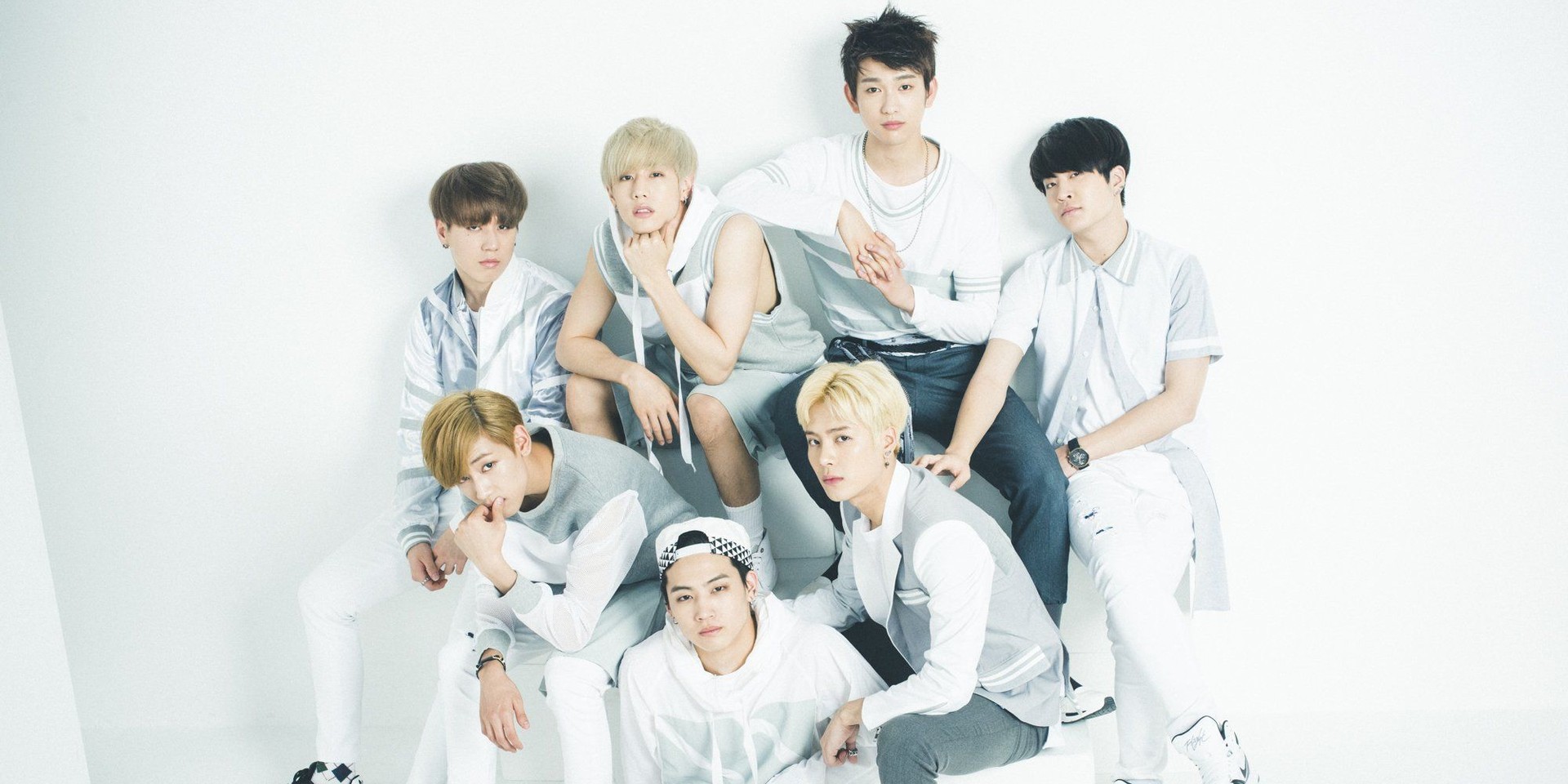 GOT7 will return to Asia later this year as part of its Keep Spinning world tour.

The tour will be in support of the group's upcoming album, which is slated for a May 20 release. The tour will kick off in Seoul, Korea before it takes over the United States for a series of arena shows.

The tour will then stop by Hong Kong for a show, before dropping by Manila. More tour dates are expected to be announced in the coming weeks. In the meantime, check out the current Asia tour dates below.

Check out our review of GOT7's 2018 concert in Singapore here.