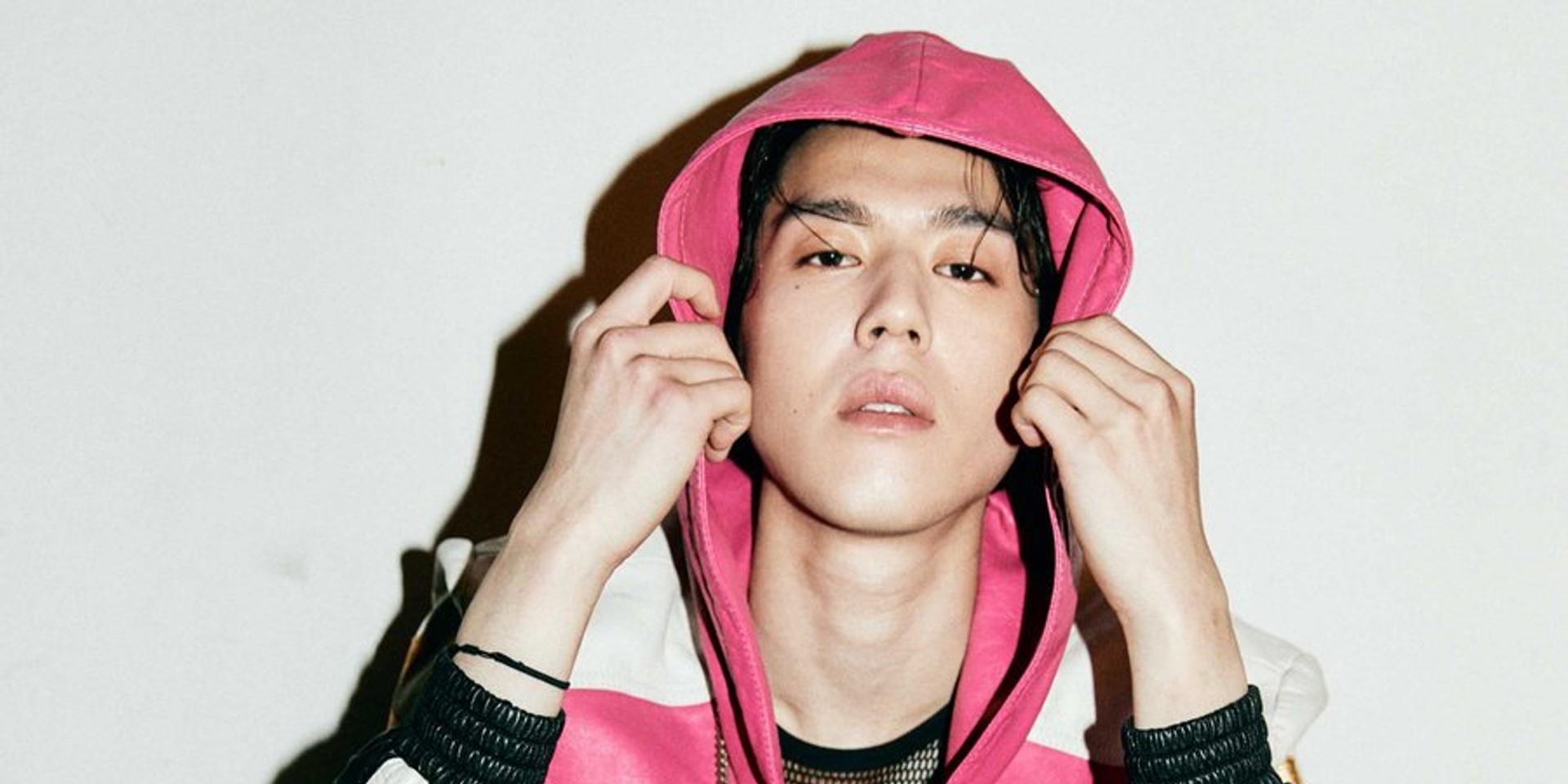 In an announcement made today (03/06), AOMG revealed that the GOT7 member will be releasing new music this June. Following further announcements, Yugyeom is said to release an album titled Point Of View: U on 11 and 17 June.

The album sees seven tracks all produced in collaboration with renowned producers and fellow AOMG artists GRAY and Cha Cha Malone. Point Of View: U also sees a lineup of featuring acts including GRAY, DeVita, Loco, Jay Park, and Punchnello.

The first track off of the album, 'I Want U Around' featuring DeVita will drop on 11 June at 6 PM KST.

Point Of View: U will be available for pre-order on 10 June at 3 PM KST.

Yugyeom signed to AOMG earlier this year after his departure from JYP Entertainment in January. This will be the singer's first release as a solo artist under a new label.

To announce his signing to the hip-hop label, Yugyeom dropped a dance visual performance to 'FRANCHISE' by Travis Scott featuring Young Thug and M.I.A.